Mother’s Day, BYOB Burlesque & the Best Things To Do in Manchester This Week

Also including a Pierogi making masterclass, a new exhibition at The Modernist and Reclaim the Night's annual protest. 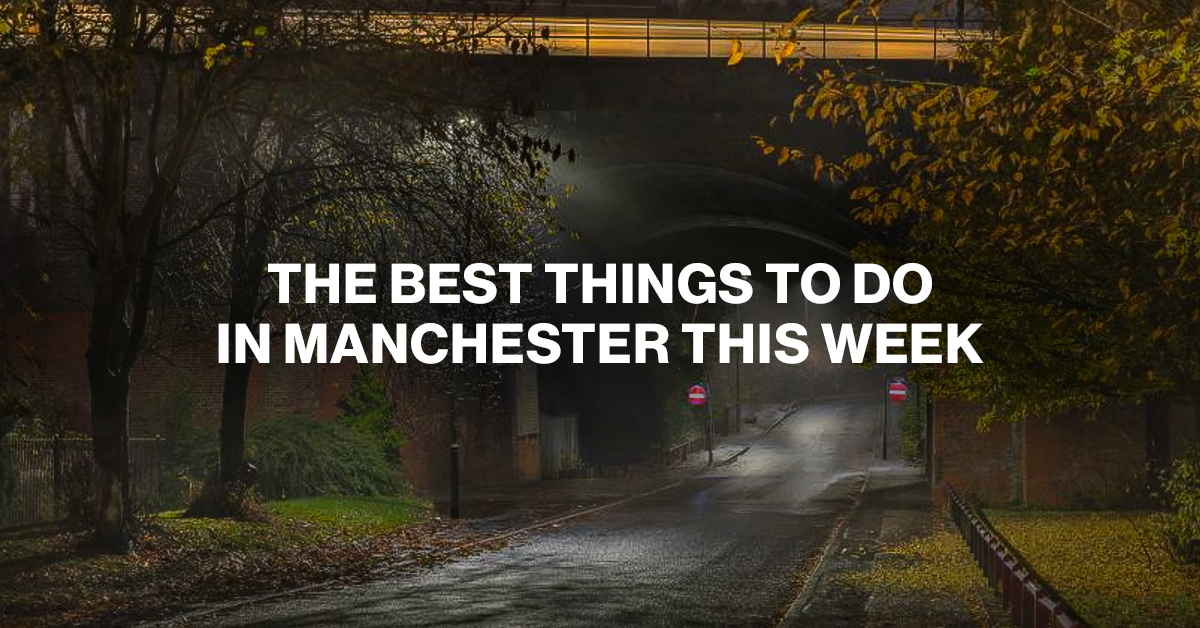 I think it goes without saying that the first thing you should do this week is don your favourite pair of sunnies and book yourself a permanent table in your local beer garden because it’s gonna be a Spring scorcher!

It’s amazing what a bit of sunshine can do for your mood, so make sure you get yourself soaking in some well needed vitamin D. We’re all looking a bit pasty after living through Manchester’s freezing climate for the past few months.

As well as this, it’s Mother’s Day this Sunday, so remember to tell your Mam you love her. Apart from that, we’ve put together a list of other events going on in the city this week, from Pierogi making to pogoing to Brooklyn punk! 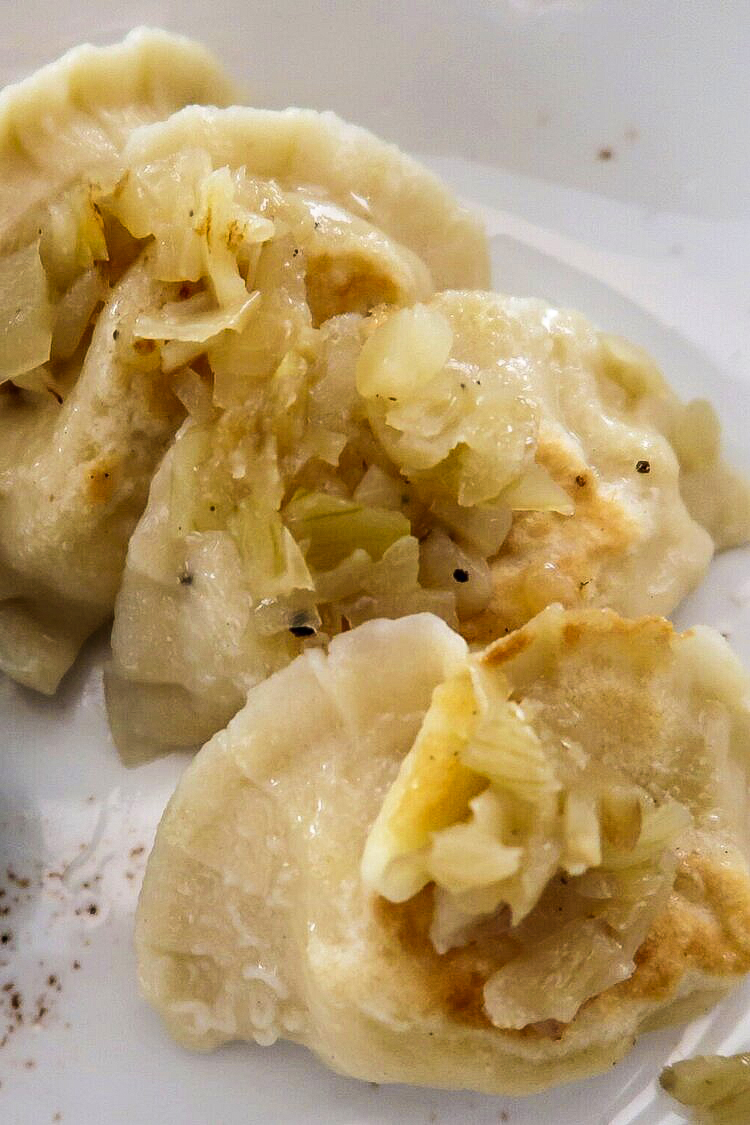 I could live off Pierogi. The soft dough filled with mushroom, sauerkraut, cottage cheese, potato – pretty much anything you can get your hands on seemingly works, is a popular delicacy in Poland and if you fancy trying your hand at making them, you can here in Manchester tomorrow.

Hosted by dumpling enthusiast, Anna Losinska you will learn how to craft the dumplings, fill them and, of course, eat them!

If you didn’t know already, it’s Mother’s Day on Sunday and this is your reminder to stick an alert on your phone for Saturday morning to stop by a garage and pick up a bouquet of battered flowers for your beloved Ma. OR, you could treat her a bit better and book you both into Boothstown Gin’s Masterclass at Wandering Palate on Wednesday evening. 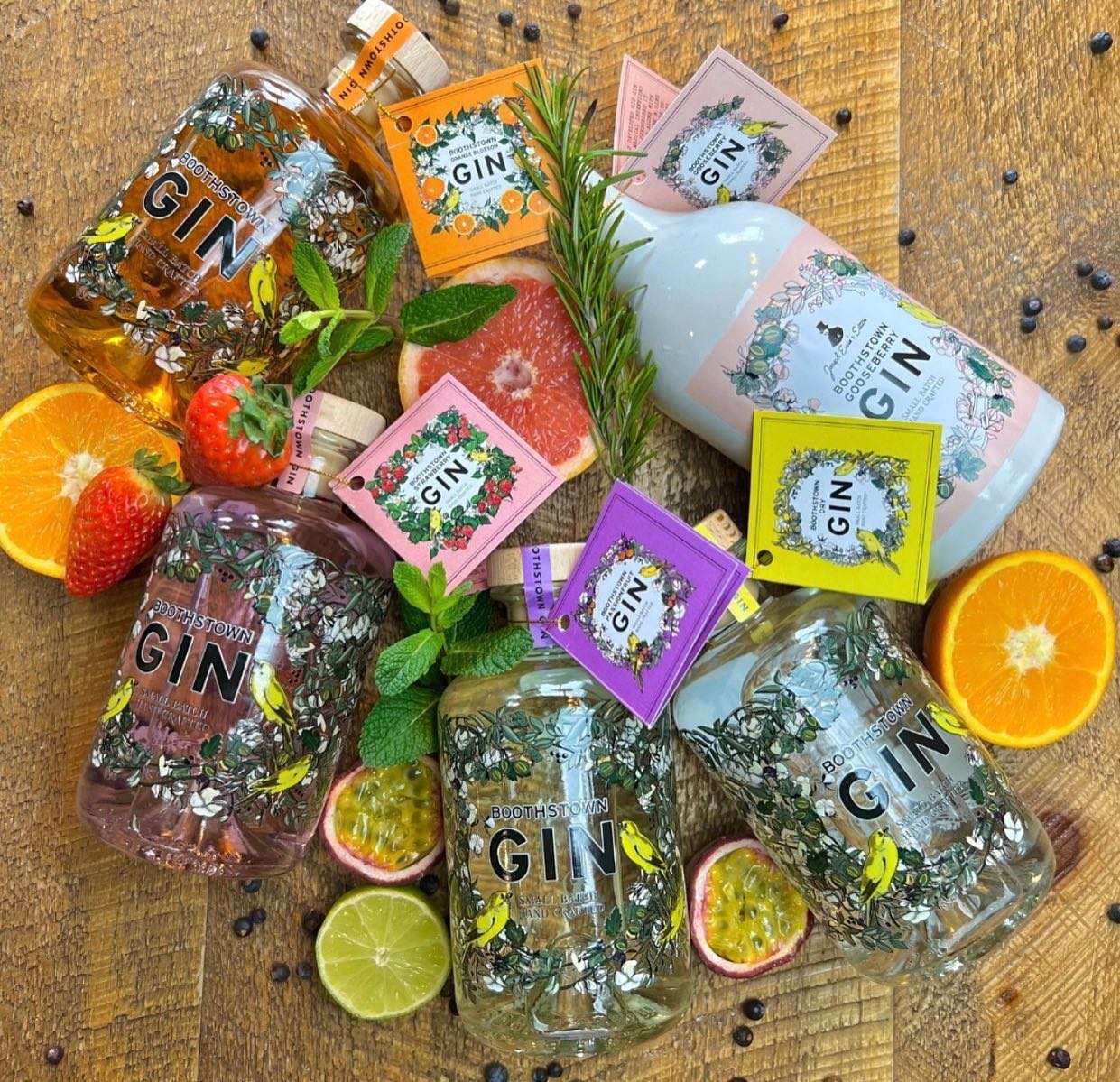 They’ll be taking you through how to taste gin along with the history of gin and how it’s made. This will be followed by an interactive cocktail class where you can try your hand at mixing some drinks in preparation for the big day!

The second instalment of Ducie Street Warehouse’s Disco Brunch is happening this weekend, too! Bottomless cocktails, mint tunes and tasty food, what more could you want?!

Book a Table at DSW 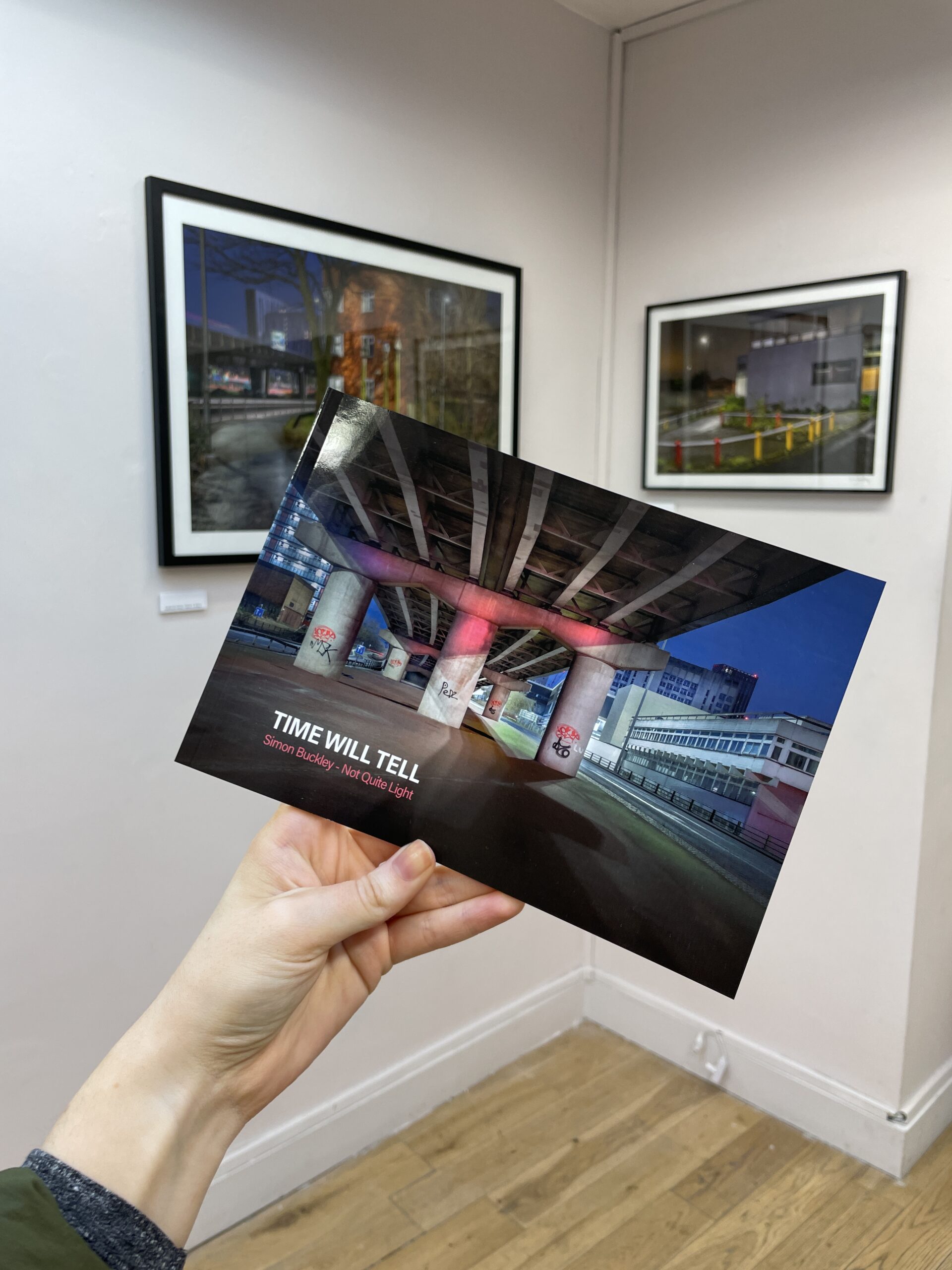 A new exhibition is at The Modernist until the end of April. Not Quite Light explores the evolving areas either side of the inner ring road that encircles Manchester city centre and parts of Salford. Along this connecting artery there is great change and it’s documented in the thought provoking pictures by Photographer, Simon Buckley.

A bit further up the road, Whitworth Art Gallery is hosting Queer Theory for Queer Artists on Saturday 26th March. Academics and activists Professor Jackie Stacey and Dr Monica Pearl (University of Manchester) invite you to a half-day workshop that will help demystify the terms fuelling queer theory, show how queer art practice often comes from and is informed by queer art and activism, and show how it has influenced and fuelled queer art practice. 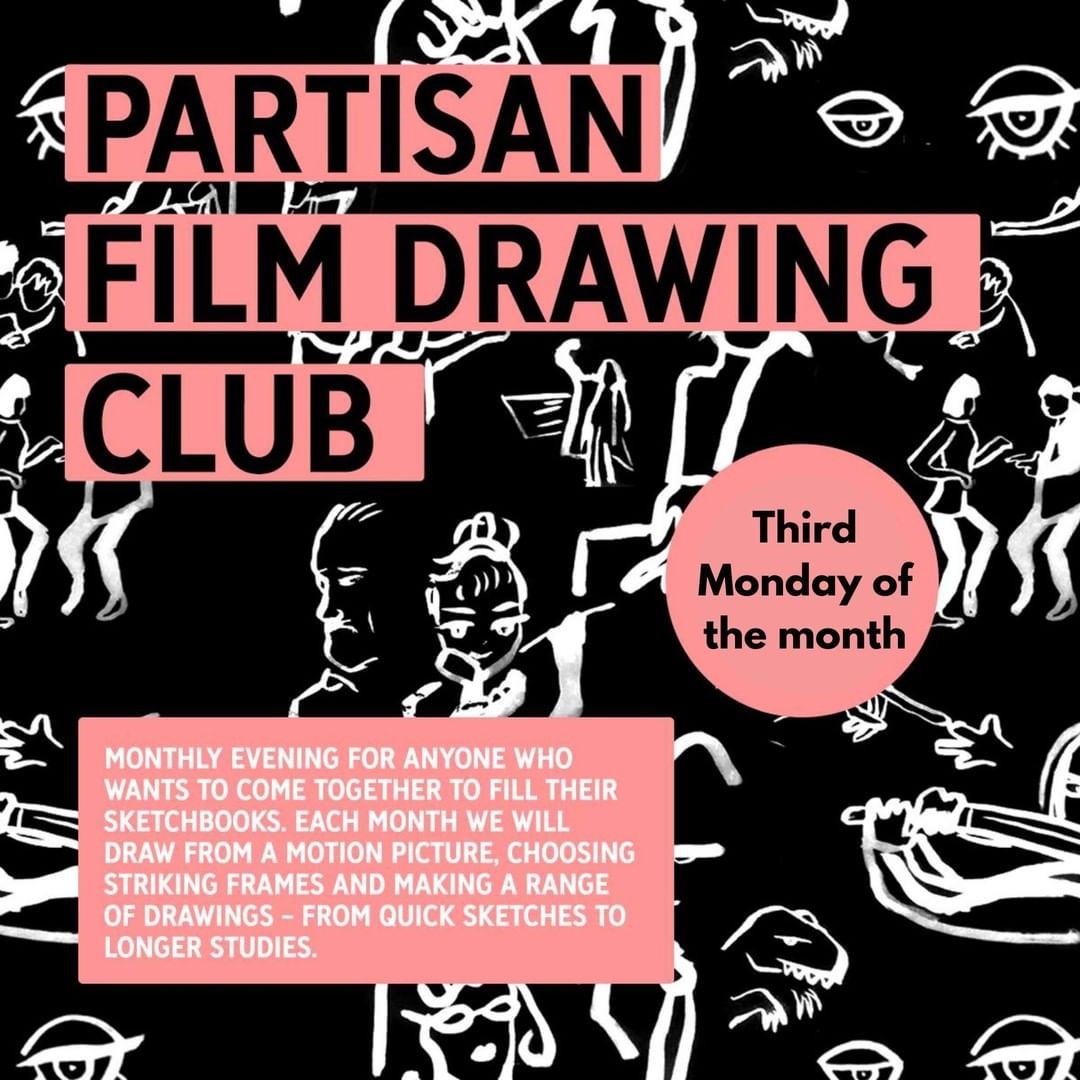 Also, tonight in Salford, the Partisan monthly Film Drawing Club is taking place. If you’re a doodler, sketcher, painter or creator (or just fancy having a laugh with some lovely people) you can join the event in person at their space on Regents Trading Estate or online via Zoom! 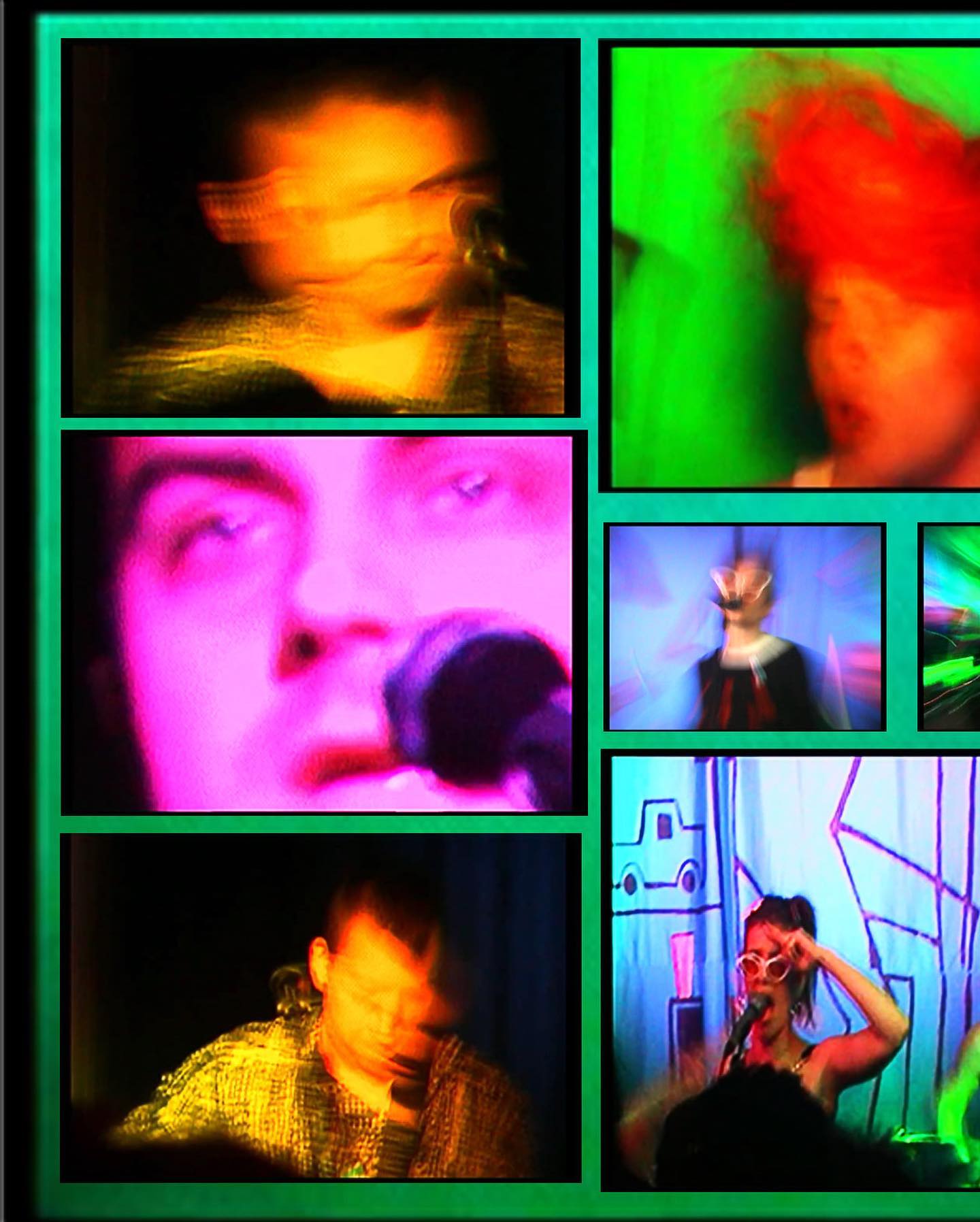 Brooklyn art-punks, BODEGA are at Gorilla on Wednesday evening, for a night of tongue-in-cheek chaos and the Blues Kitchen will celebrate the life and legacy of the Godfather of house, Frankie Knuckles on Thursday!

One of the biggest Chicago DJs and house music legends, Blues Kitchen’s house band will perform his pioneering tracks including ‘Your Love’, ‘The Whistle Song’ and ‘Baby Wants to Ride’ on what would’ve been the week of his 67th birthday.

Frankie Knuckles at The Blues Kitchen 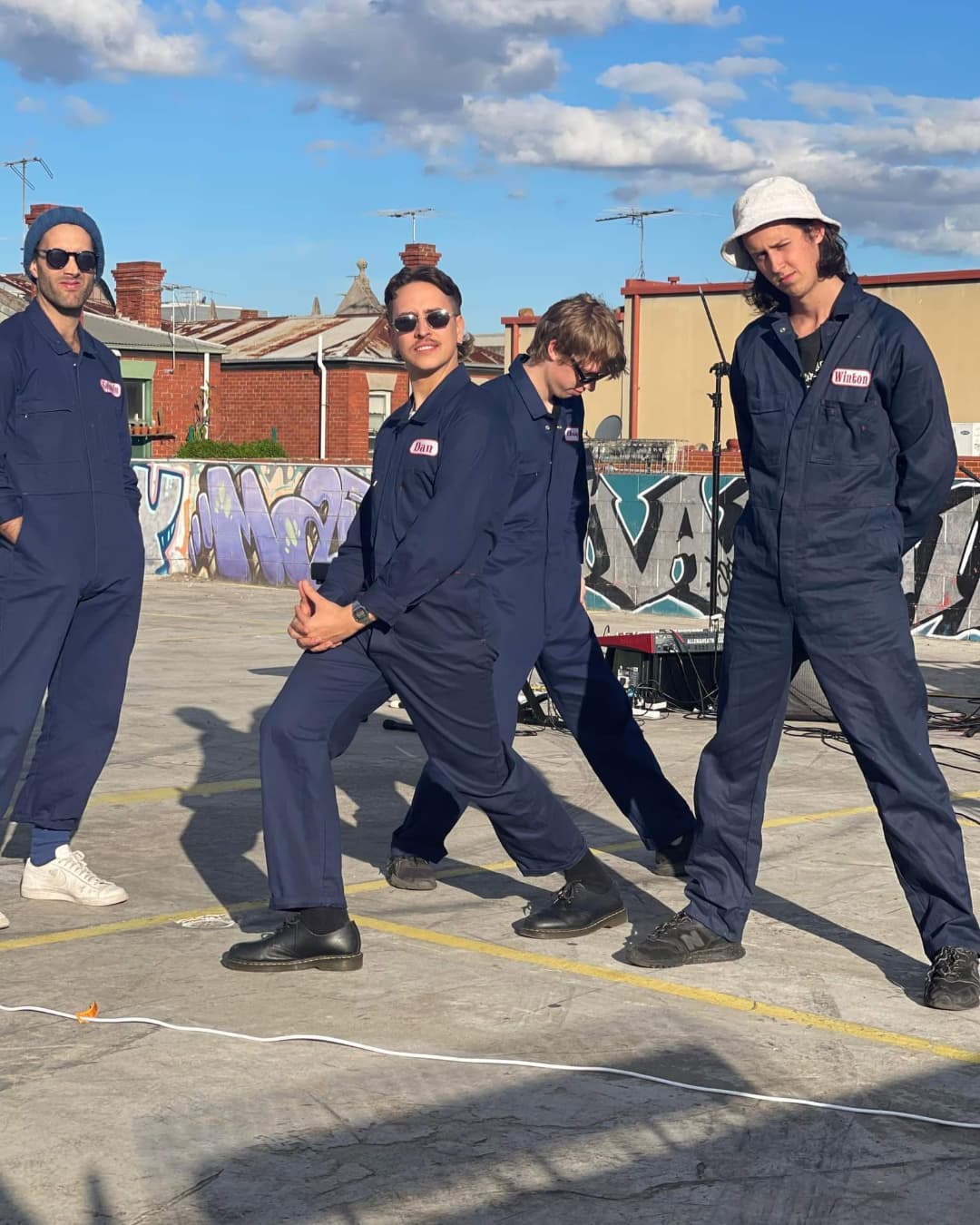 This weekend at the Derby Brewery Arms, you’ll find Beatnik Collective – a collaborative instrumental group heralding from Melbourne. After forming in 2018 the Collective has grown and changed to become one of the staples of Melbourne’s instrumental dance scene. Combining influences of House, Disco, Jazz and Funk their sound is one for the AM. This is gonna be mint.

But, if you’re looking for something a bit more kid-friendly this weekend, YES is hosting a Family Wes Anderson Party in its aesthetically pleasing Pink Room that the man himself would surely be proud of. There’ll be dancing, a costume contest, arts & crafts, a mural, face painting and some great local food and drink offerings, too. 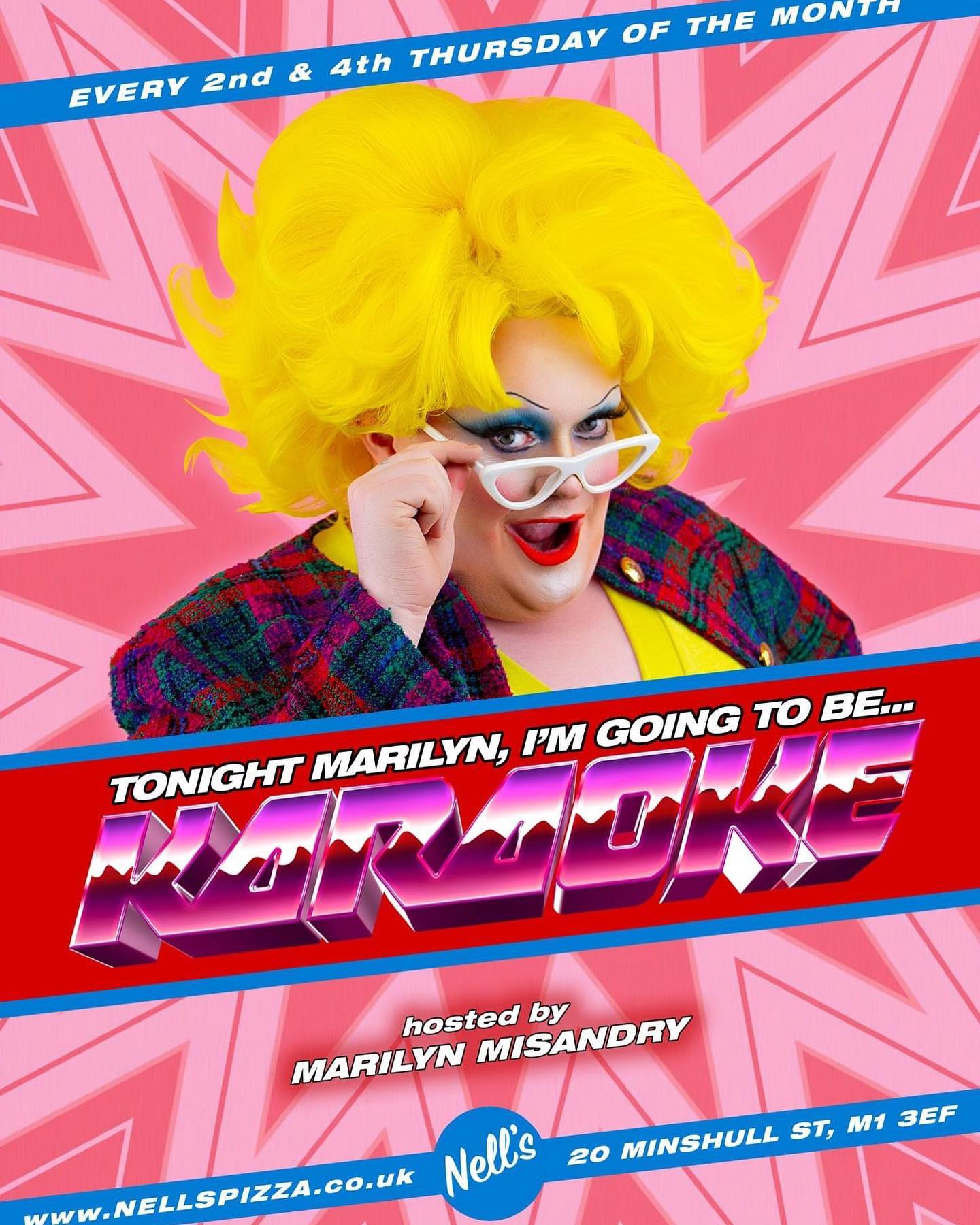 On Saturday at Bodybarre Studios above the Bay Horse Tavern there’s a bring your own booze Burlesque show! ENCORE starts at 7:45pm and promises to be a night of mystery glamour. Tickets are £20 and you can bring your own big bag of cans, what could be better?

Tonight Marilyn I’m Going To Be…Karaoke! Will be at Kampus this Thursday, too, hosted by the one and only Marilyn Misandry! It’s a camp, immersive karaoke where dressing up is mandatory, talent is optional and good taste is definitely discouraged. 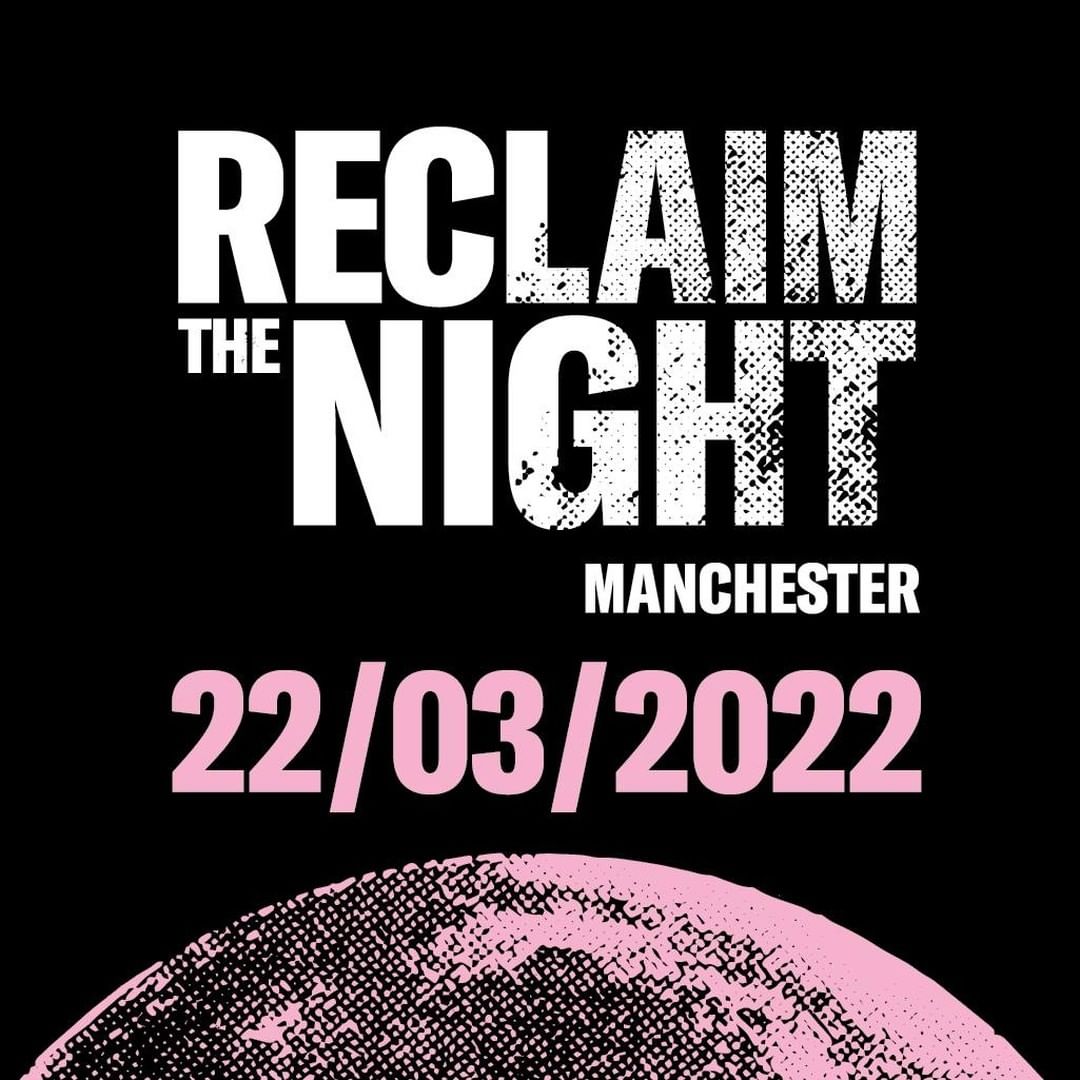 Finally, Reclaim the Night will take to the streets of Manchester once again to march for an end to gender-based violence and a right to feel safe on the streets. The march is now in its 45th year, yet not much has changed – especially after the recent horrific deaths of Sarah Everard, Sabina Nessa and Ashling Murphy. It will start at Owen’s Park in Fallowfield at 6:30pm tomorrow, and you can also grab tickets to the after party at YES via the link below.