Music & Entertainment to return to Albert Hall this Month!

Albert Hall Presents: The Show Must Go On. 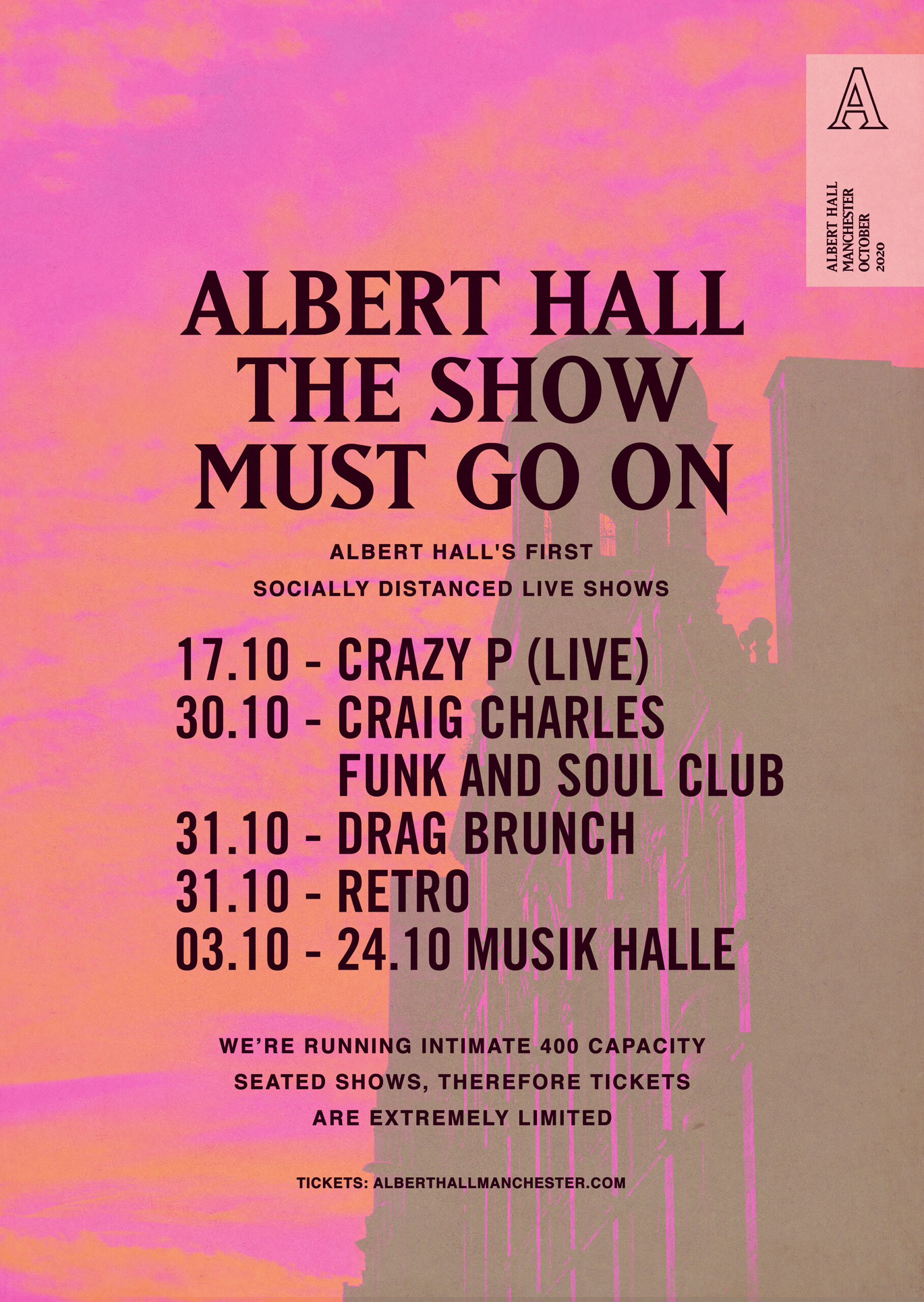 Scheduled from October 2020 onwards, Albert Hall is back with music and entertainment after SEVEN MONTHS of hibernation.

The guys down at Albert Hall are proud to announce The Show Must Go On: a special event and show schedule announcement as they reopen this month (with a brand new socially-distanced, seated and safety-focused setup!)

Crazy P, one of Albert Hall’s musical treasures, is set to headline the series on 17th October. 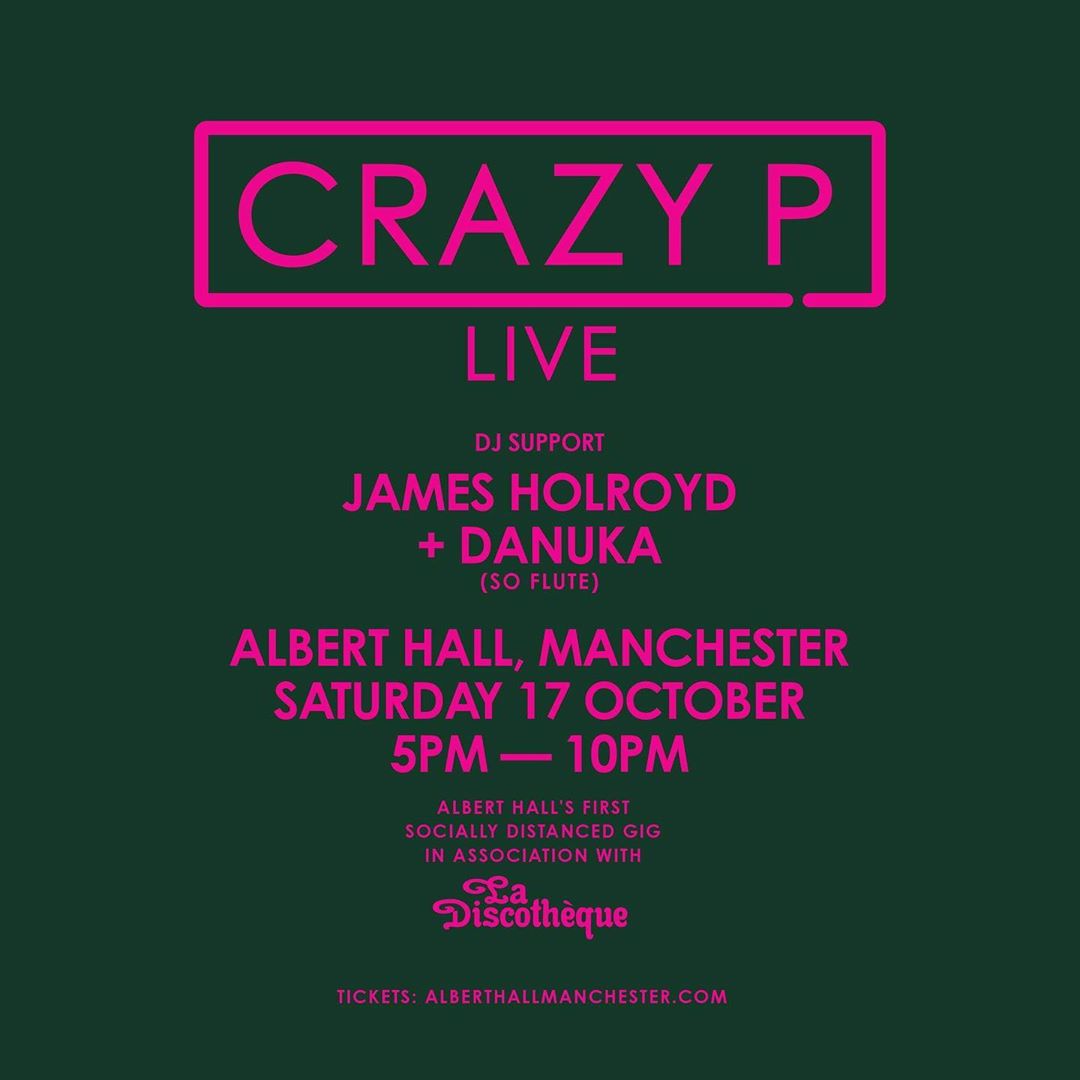 Electronic, melodic, beats and disco all flow through the now legendary live shows, which see the three members joined on stage by Matt Klose on drums and Tim Davies on bass.

Craig Charles will be welcomed into Albert Hall on Friday 30th October, bringing with him the sounds from the BBC6 Music airwaves with his Craig Charles Funk and Soul Club. 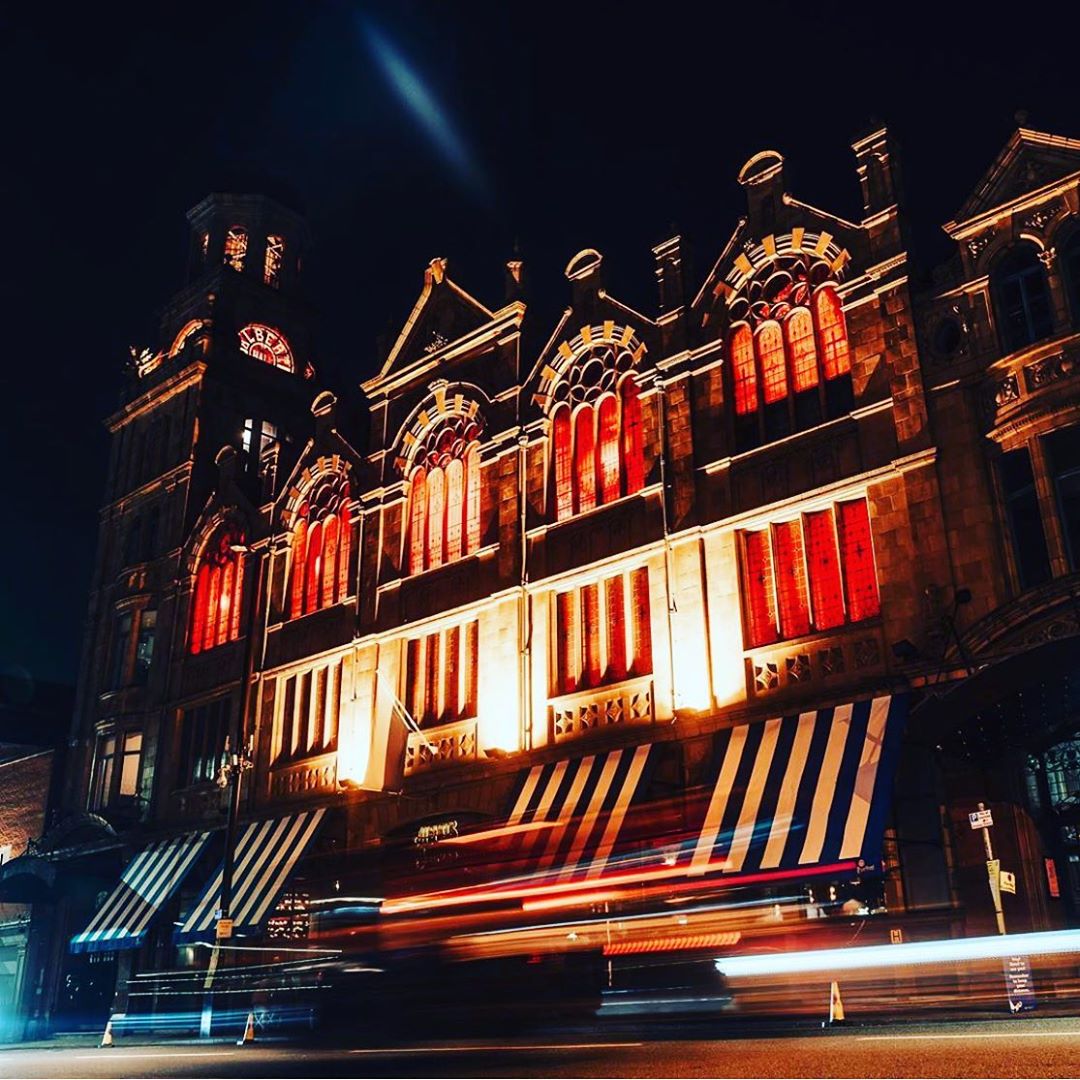 Stay tuned via the Albert Hall socials, as the full line-up will be announced soon!

The Pop Up Musik Halle will be home to a full evening of entertainment.

Expect artisan cocktails from Albert’s Schloss, live DJ sets all night long (well until 10pm), a curated bier liste with the likes of Steigl, Paulaner and Manchester Rein and so, so much more! 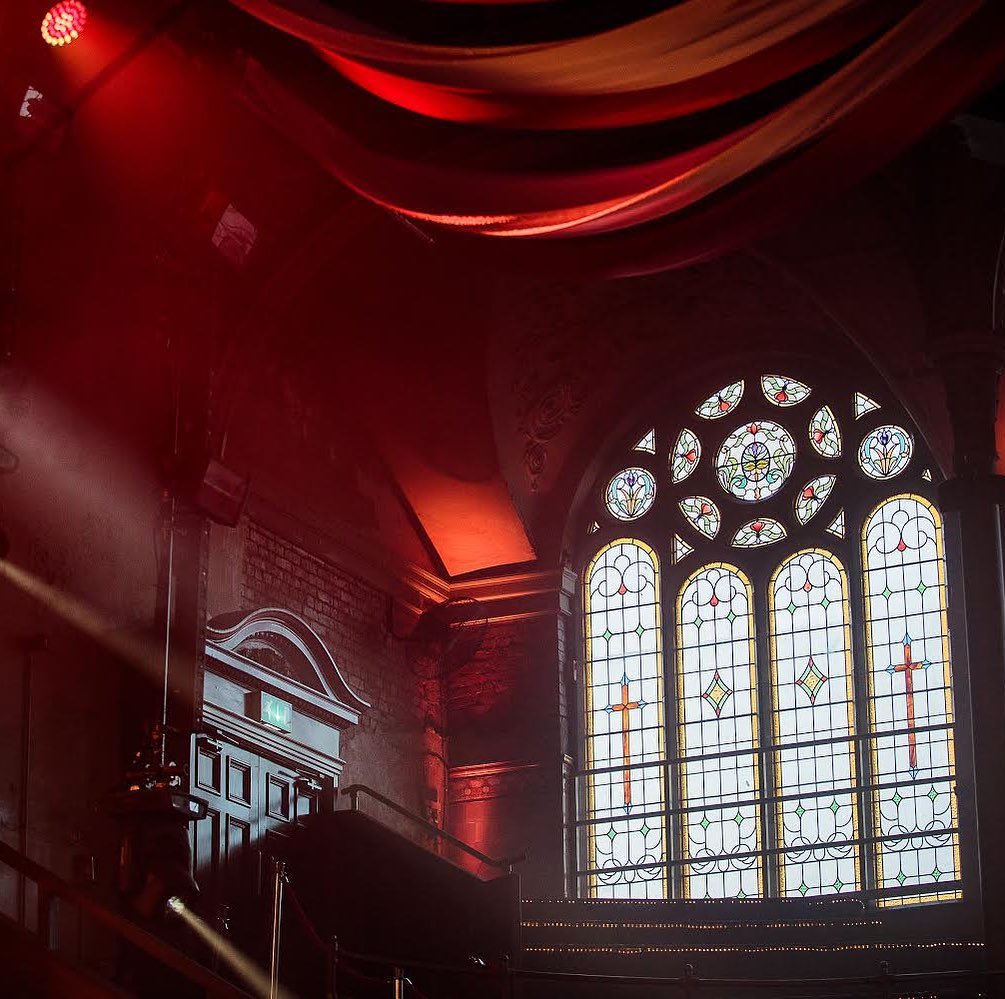 And if that wasn’t enough, the Cook Haus heroes from Albert’s Schloss will be dishing up Bratwurst and Manchester’s Biggest Sausage from their street food stall.

Alongside the programmed series of Musik Halle events, there will be a Drag Brunch and much more to be announced.

And don’t worry, our beloved Albert Hall will still have the same electric atmosphere and production – just with a different layout! 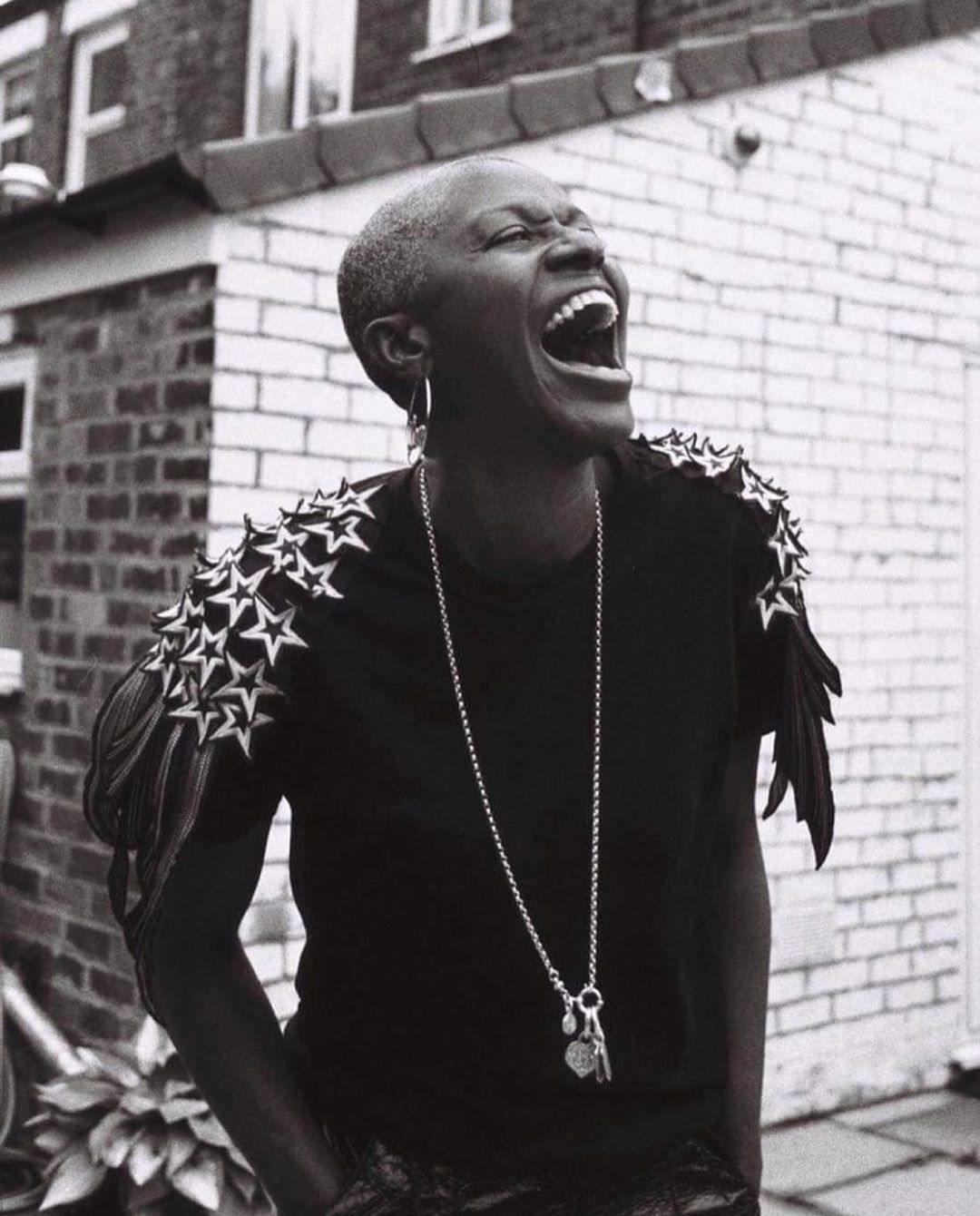 Becoming a 400-capacity venue, events will be fully seated with table service and a digital bar with contactless ordering (when purchasing a ticket there will be drinks package add-on options, so guests can have drinks ready on their table on arrival!).

Tickets must be purchased in advance and are on sale here…

What To Order from the Brand-New Winter Menu at Tattu