Myths of Manchester: Jack the Ripper was from Ashton

You've probably never heard this one have you? 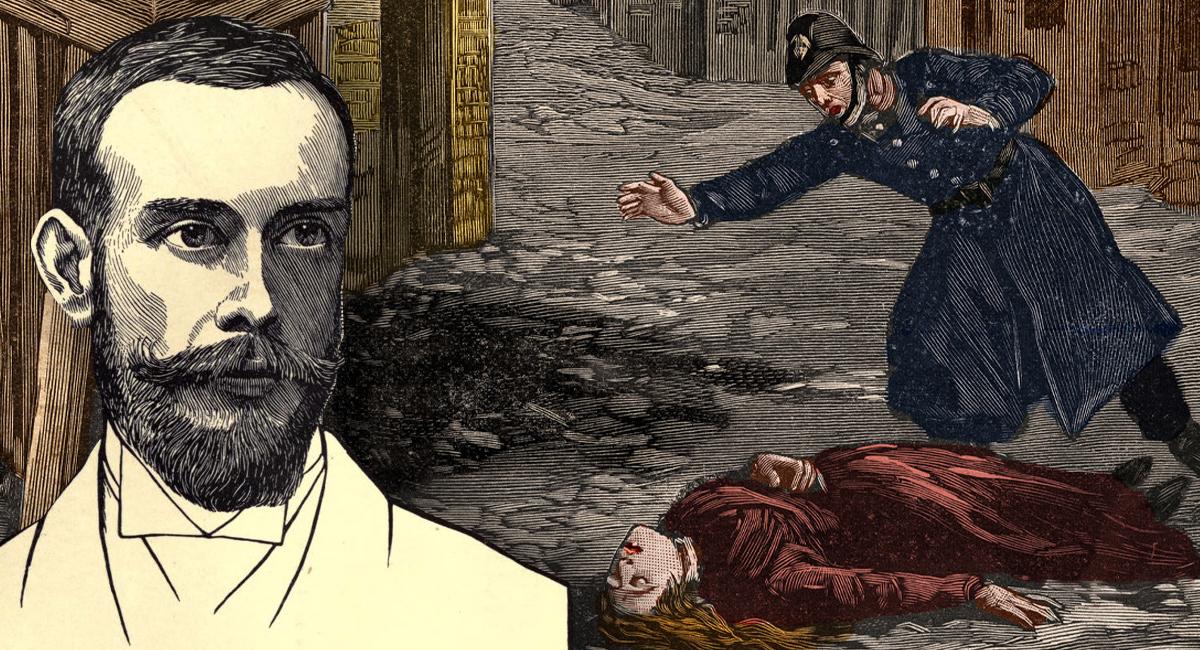 Well I’m in the same boat as you because I’d never heard about Jack the Ripper being from Ashton either.

I thought he was from down near Whitechapel, a lowly scumbag serial killer who just happened to get away with it because of the idiocy of local police, or at the very least Prince Albert Victor who would sneak out of Buckingham Palace on an evening to do his killing.

Where does this preposterous claim come from? A book called ‘Jack the Ripper: The Works of Francis Thompson’ by a fella called Richard Patterson. So I got it (delivered to my Kindle – I’m on lockdown) and I read it and here’s what it said…

First of all though, let’s look at the ‘Ripper’ murders themselves, because, unless you’ve been to the London Dungeon over 4 times, you might not know too much about them. 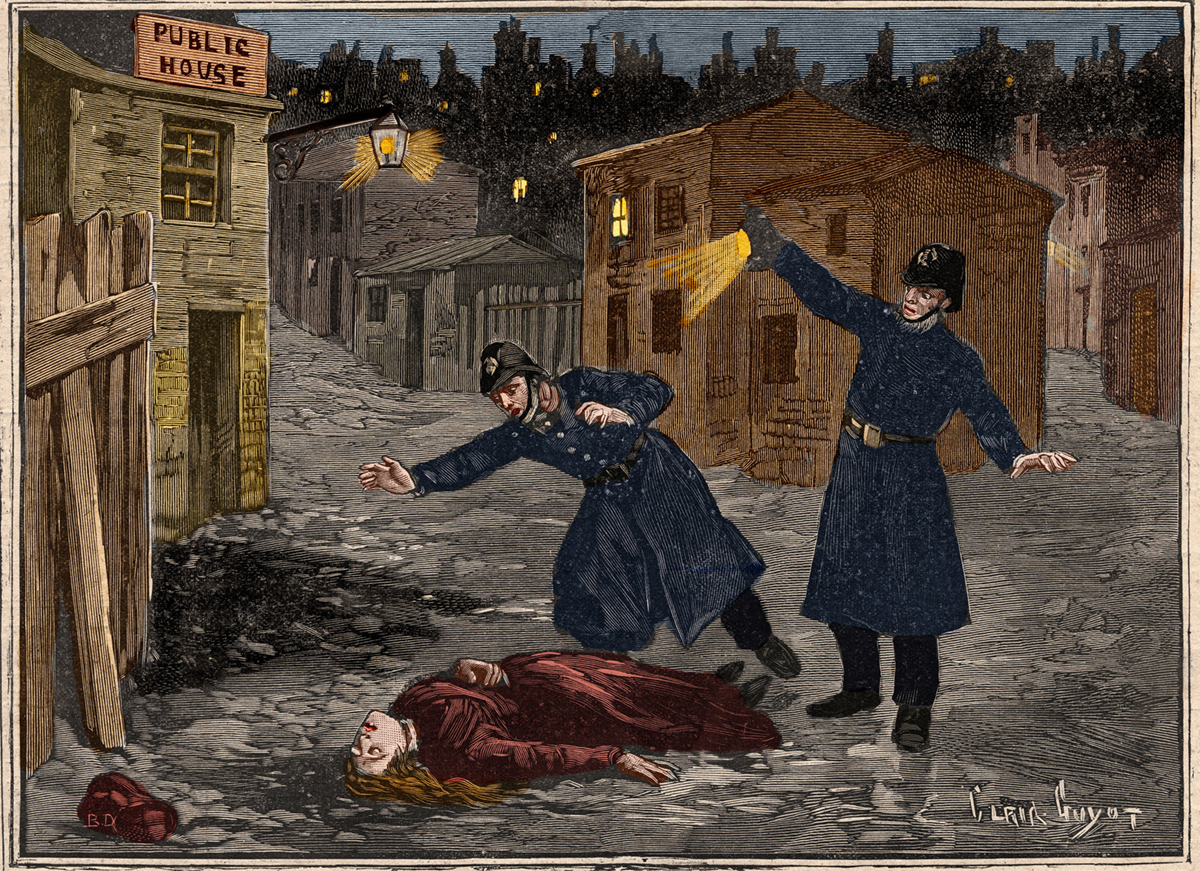 Generally considered to be the first modern instance of serial killings (as we now know them), ‘Jack the Ripper’ famously stalked the impoverished area of Whitechapel in London in 1888 – resulting in the grizzly deaths of 5 prostitutes.

The identity of ‘Jack the Ripper’ has never been found – he (or she, or they) was never captured, and although there were many people who claimed to be the killer at the time, these were never confirmed and were most likely attempts at fame and attention from the claimants. 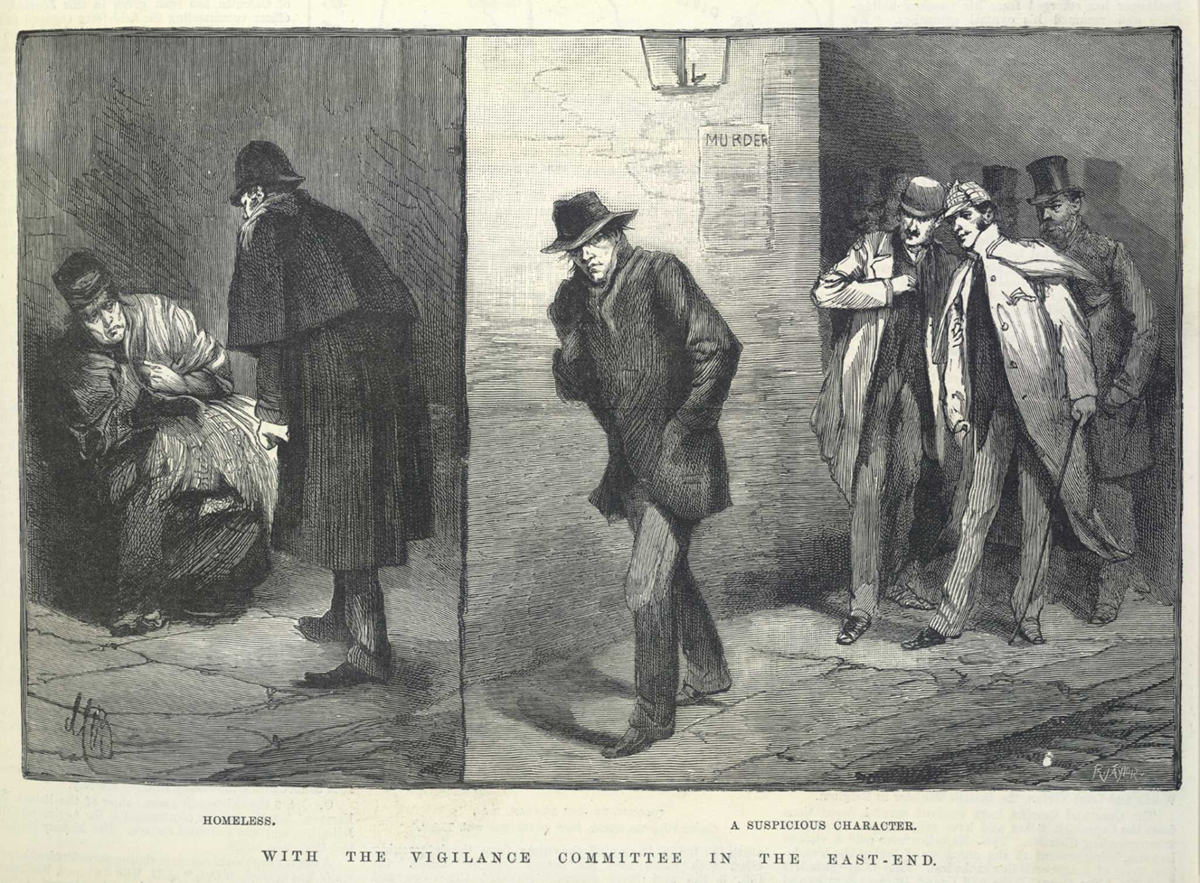 The modus operandi of the killer was to target female prostitutes, usually crimes of opportunity, taking place over the course of just a few minutes – often in very crowded and busy alleyways or passages.

The sheer horror of the murders is what shocked the world at the time, with the killer almost ceremoniously removing internal organs, as well as progressively mutilating the genitals, face and abdomen of the women.

It’s often noted that the killer had a “surgical skill and knowledge” – possibly indicating that he was a surgeon, or even a butcher or horse slaughterer. 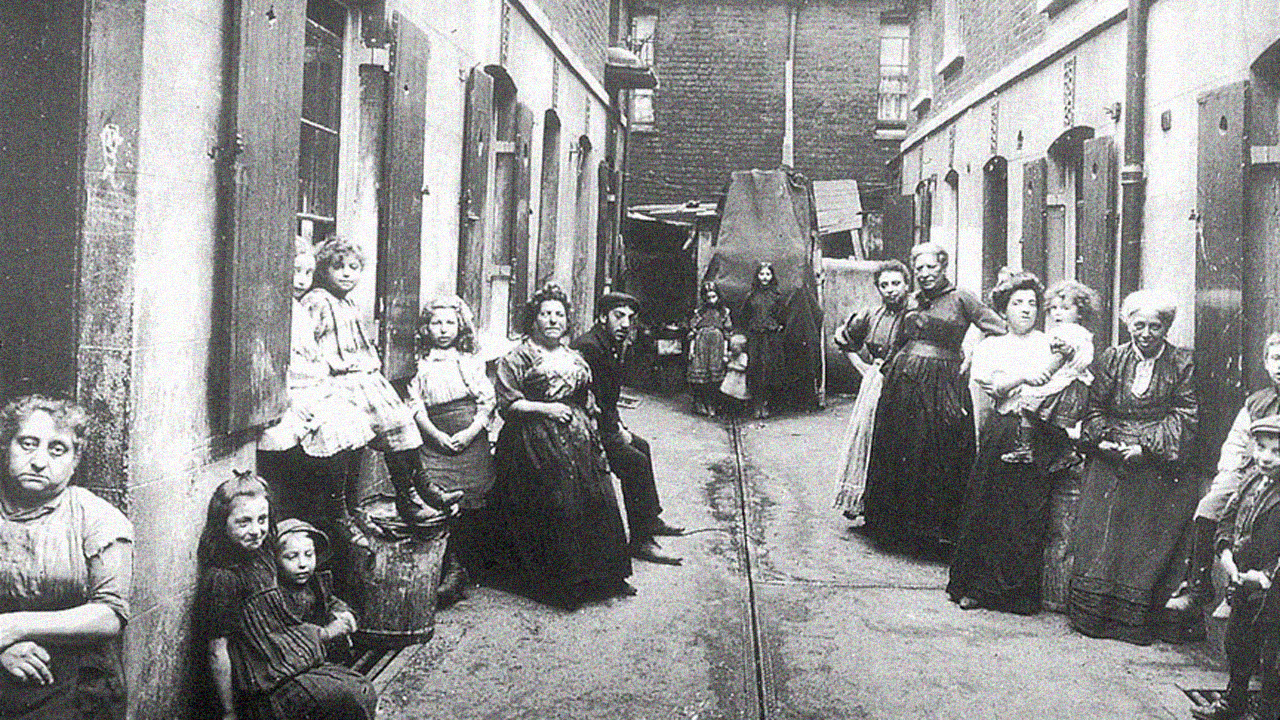 In his book though, Richard Patterson claims that the ‘Ripper’ was in fact the poet Francis Thompson, a poet who grew up in Ashton, attended Owens Medical College in Manchester as a surgeon, before moving down to London, living on the streets in Whitechapel and then becoming famous for his works.

So, I read it and I must say – the argument is pretty strong for Thompson being the Ripper. In fact, I’d probably say that I’ve been convinced that he is. Here are the main points that Patterson raises – so you can make your own mind up…

We now know that there are certain patterns that can be attributed to a person’s behaviour when looking to categorise someone as a ‘psychopath’. The tireless work of ‘mindhunters’ in the 60s and 70s – creating criminal profiles of serial killers means that we have an excellent understanding of the signs and the triggers of psychopathic behaviour – factors that are usually manifested as children.

These include incidences of arson, bed wetting, animal cruelty and much more, many of which Patterson claims Francis Thompson exhibited during his rather troubled upbringing. 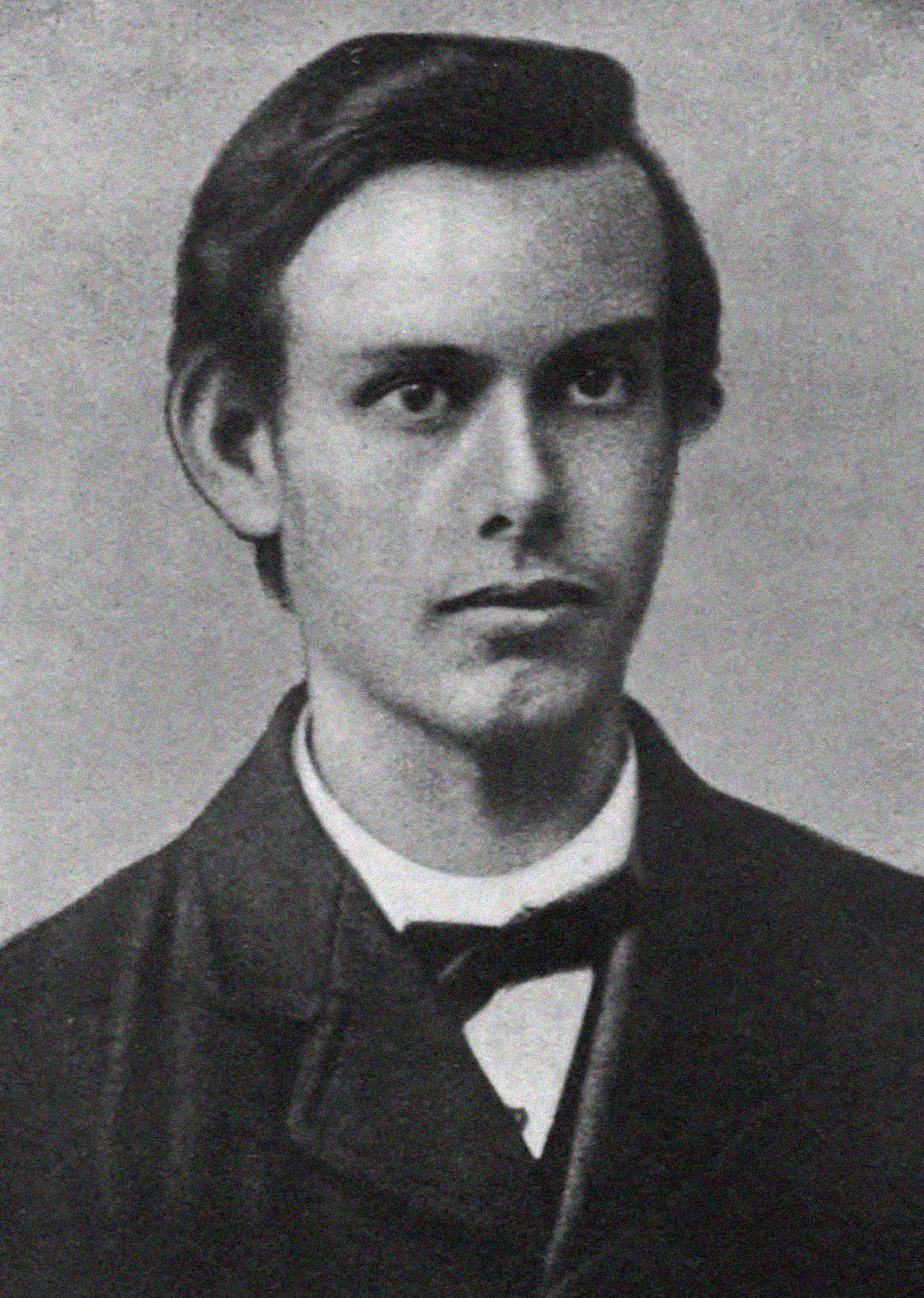 Not only did he show a tendency towards arson, even at one point getting his name in the local Ashton Reporter newspaper, he also became “increasingly strange, with habits such as smiling and talking to himself.”

Not only this, but Thompson also has an unhealthy attitude towards women and at one point wrote about a doll he had found;

“With another doll of much personal attraction, I was on the terms of intimate affection, till a murderous impulse of scientific curiosity incited me to open her head, that I might investigate what her brains were like”

The book concludes that this childhood history, “that included fire-starting, mutilation of dolls and refusal to communicate,” showed a mind that was unsound and most likely psychopathic.

It is often noted that Jack the Ripper must have been someone who was skilled with a knife or scalpel, owing to the accuracy, speed and expertise in which he was able to mutilate his victims in such a short space of time and in very dark surroundings.

Patterson is very keen to note then that the poet Francis Thompson would have been very proficient in the use of knives and scalpels, and would have had extensive knowledge of the human anatomy owing to the fact that he studied medicine at Manchester’s Owens Medical College. 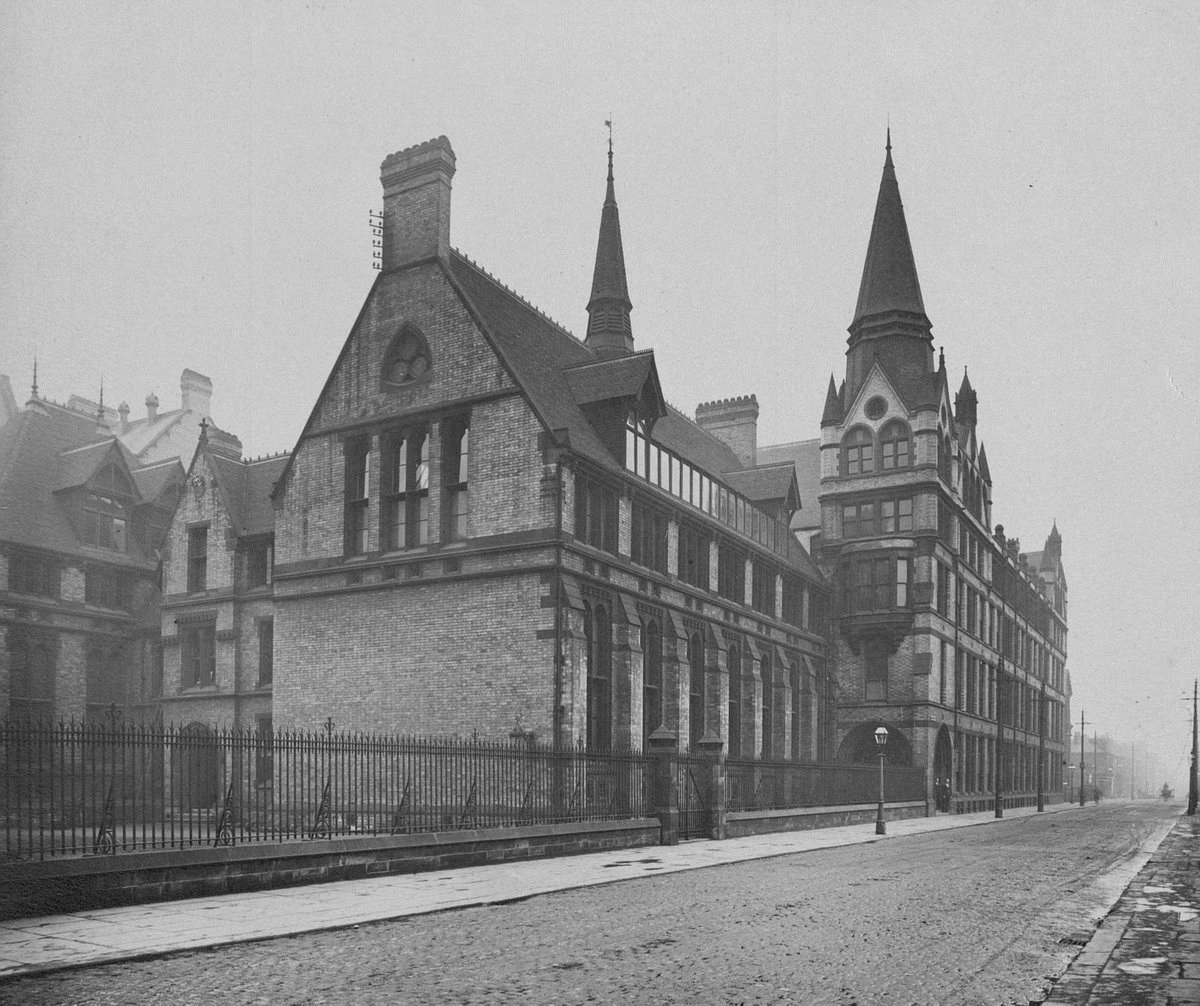 One of the world’s most progressive and modern, Thompson studied there for 6 years, and the book explains how anatomy would have been “central to his studies.”

So, he would have not only possessed the skill and knowledge of the Ripper, but he’d also have had to have been physically strong enough to carry, move and support whole bodies – a factor that was vital in the days before general anaesthetics.

When he’d finally completed his studies at Owens Medical College, he decided that he’d had enough of Ashton and wanted to make a name for himself in London as a writer.

In fact, many argue that he had a ‘nervous breakdown’ and so he packed up his bindle and made his way to the golden streets of the capital. 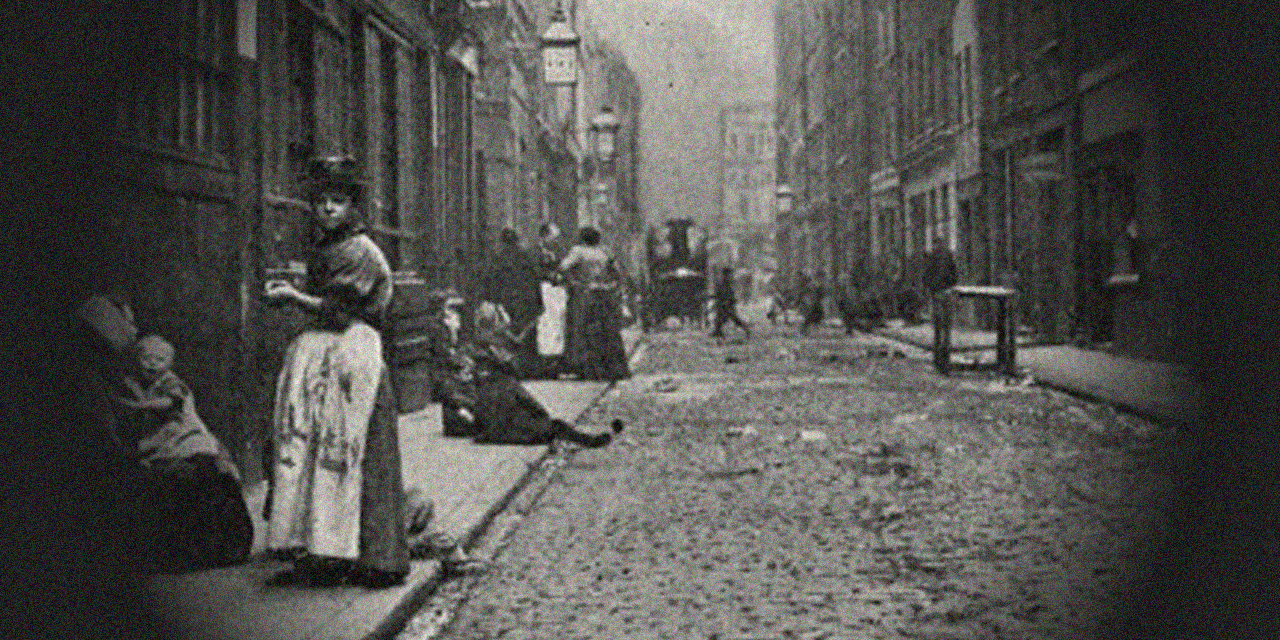 However, just like Dick Whittington, Francis discovered very quickly that London was not a particularly welcoming place for a Northern poet, and he quickly became destitute and homeless, living on the streets and in homeless shelters down the East End.

It’s at this time that he not only became dangerously addicted to opium, he also entered into a relationship with a prostitute (whose identity he never revealed) who took him in and looked after him. It’s the breakdown of this relationship that Patterson attributes as the main motive for Thompson killing prostitutes on the street.

As a vagabond he’d have been perfectly at home stalking the streets of Whitechapel, almost invisible amongst all of the other destitute and undesirables. Unbeknown to most though, he was a highly educated person, who also had some rather serious potential mental illness to boot.

The book sums it up…

“They needed to be like Francis Thompson. When the murders happened, Thompson, then an ex-medical student, lived just a 15-minute walk to where all five women were knifed. The bed of this man, whose writing shows a hatred of prostitutes, was only 100 metres up the road from the last victim. At this time Thompson was carrying, under a long coat, a knife, which he kept razor sharp. All while he was hunting for a prostitute after their failed relationship.”

Around the time of the murders in 1888, Francis Thompson was ‘discovered’ after sending his poetry to the magazine Merrie England. Its editors Wilfrid and Alice Meynell invited him to their home and tried to get him off the opium (to little success). 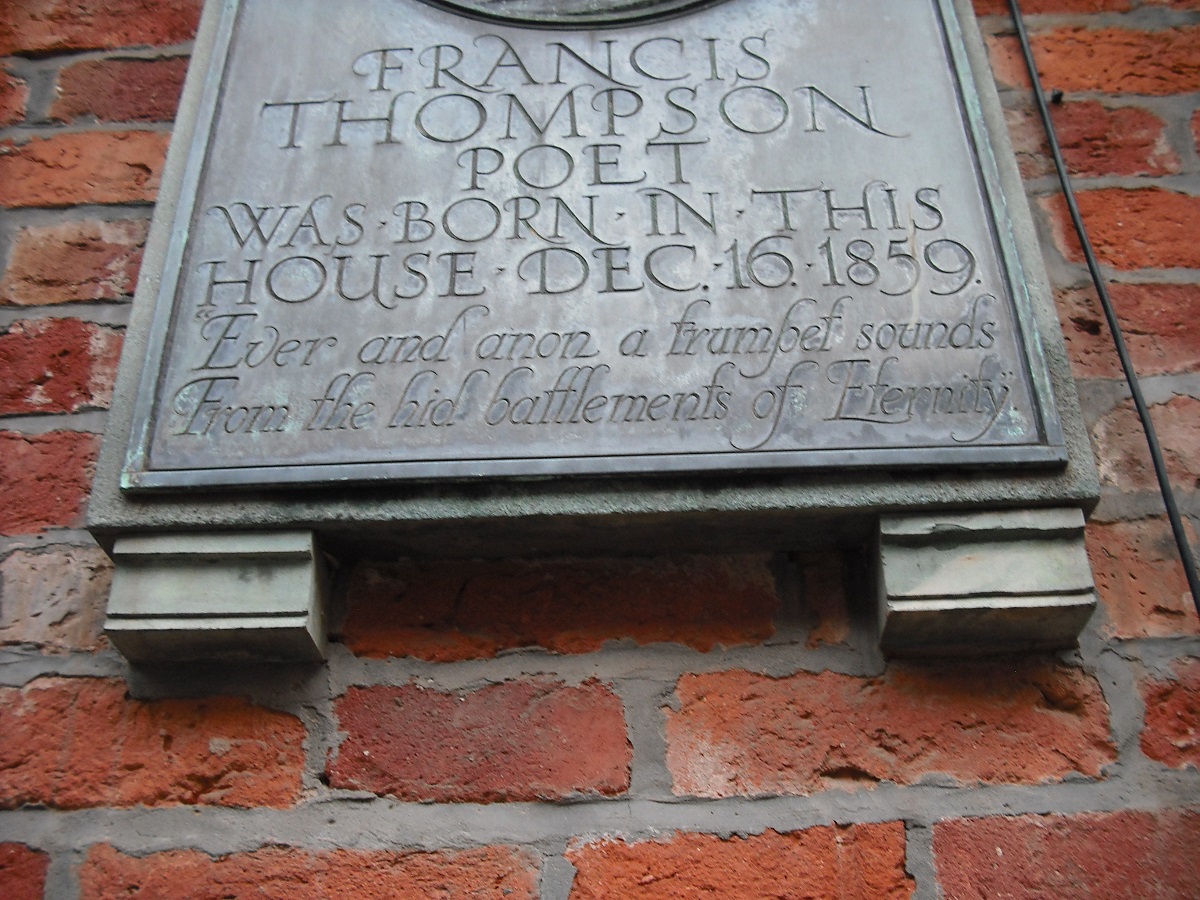 From here on in though, Thompson was off the streets and writing, a fact that Patterson attributes to reason why the Ripper murders ended so quickly and with little fanfare. It also suggests that Thompson was therefore off the streets, out of trouble and therefore less likely to get caught.

So, there’s a lot to go on there isn’t there!? Was ‘Jack the Ripper’ actually a poet from Ashton?

After reading this book – it seems that he might bloody well be – with rather a few too many pieces slotting into place for it all to just be a series of unrelated coincidences.

Well, that’s what I think anyway – get the book and make your own mind up. There’s a lot more details and it’s a pretty decent, and interesting, read. You can buy it below…