We all know who Karl Pilkington is but did you know that he's not actually a real person?! 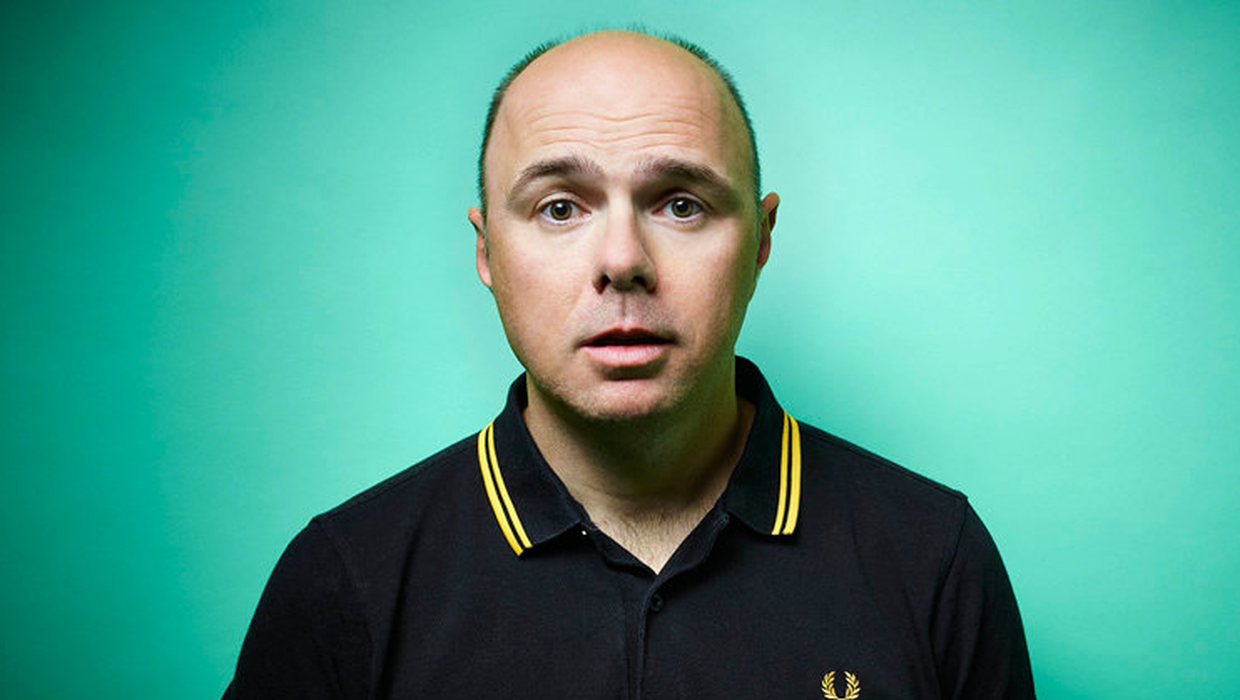 Back in the early noughties, anyone living down south would have heard a proper Manc idiot on their radio every Saturday, as Karl Pilkington regularly spewed his wisdom alongside Ricky Gervais and Stephen Merchant on XFM.

With stories of his childhood growing up somewhere in Manchester, and his rather unique way of looking at the world, Karl was a massive hit all around the world, with people proclaiming that they too could “eat a knob at night” and that they also didn’t understand what “a stitch in time saves nine” means.

After the wild successes of the podcast, Ricky and Steve then decided to put Karl on the telly, signing up to do a couple of seasons of An Idiot Abroad on Sky, before the three of them seemingly all fell out and went on to do their own things.

Ricky has been making the rather rubbish After Life for Netflix, while Stephen wrote Hello Ladies for HBO and will be playing a goggly-eyed serial killer, Stephen Port in this year’s BBC drama Four Lives. 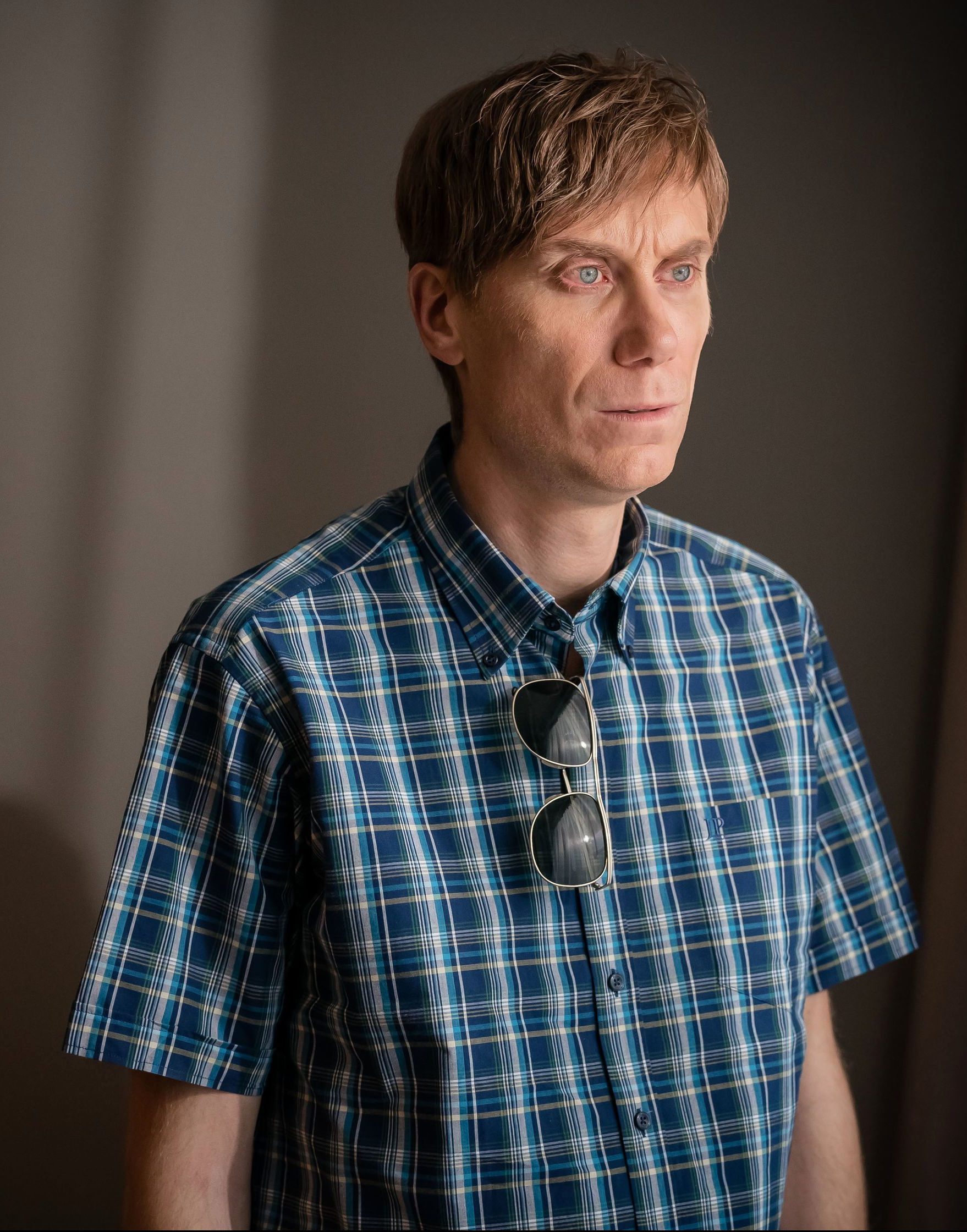 What happened to Karl though? Well, first of all, let’s address the title of this piece – that he isn’t a real person.

At the height of all of the fame and buzz, when the radio show was listened to by millions and the podcasts were being downloaded by the bucket load – people started to proclaim that Karl was an imposter.

The prevailing myth was that instead of being a lad from Sale, he was, in fact a bloke called Graham who just reeled off lines written by Ricky and Steve. 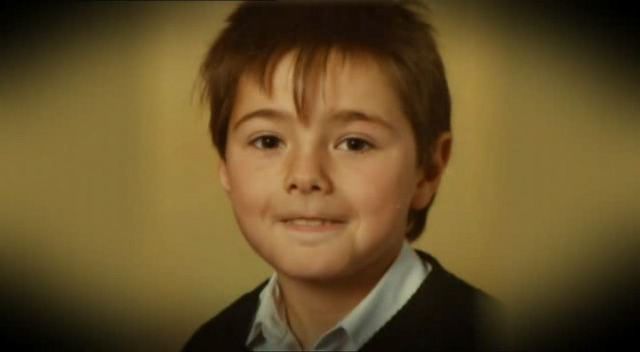 This can be refuted quite easily, mainly by looking back at Karl’s life back in Manchester when he was growing up. As a lad he would bomb around on his bike around one of the city’s most notorious areas – Racecourse Estate in Sale.

Once described as “an island of deprivation in a sea of affluence“, it’s quite easy to believe most of the weird and strange stories and characters that Karl talks about in the shows.

There’s the family who had a horse in their front room, “Smelly Sandra” and a long list of freakish fellow pupils at Ashton-upon-Mersey School (where he rarely attended) including the two lads with “big heads and webbed hands” and not forgetting – the lad with a “pigeon chest.”

Karl attributes these ailments and oddities to living near “a chemical plant”, which I can only assume is the Sale Waste Water facility on the other side of Carrington Lane.

Finally, there was the actual XFM episode where Ricky and Steve contacted Karl’s old school, Ashton-upon-Mersey, to find out what he got in his GSCE’s. He ended up finding out that he only managed to get one ‘E’ in History, and he was really rather upset about it, but nonetheless – this must surely prove that he’s not some random fake fella called Graham. 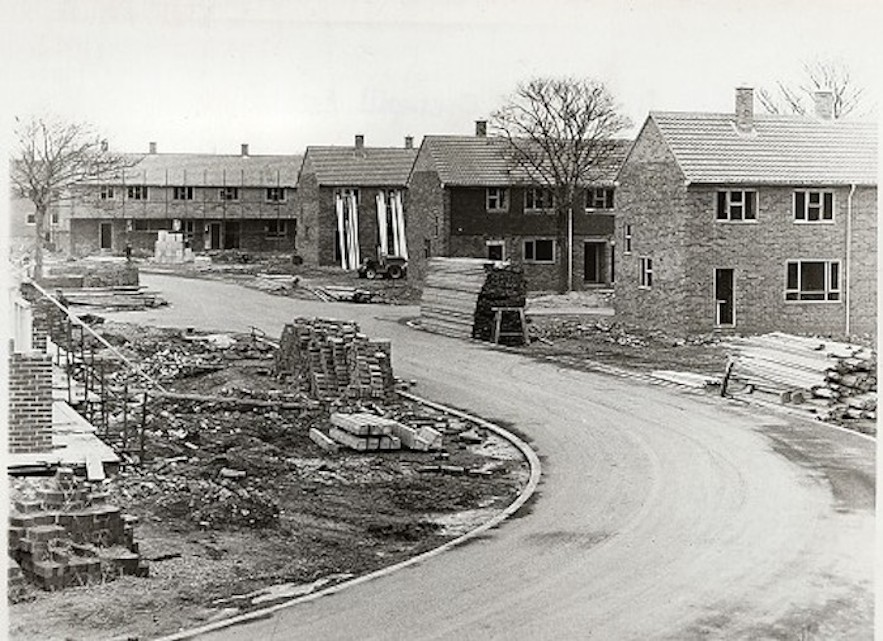 Racecourse Estate in the 60s

I think it’s also safe to assume that after the genius of The Office, and the relative success of Extras, neither Ricky or Steve have managed to set the world alight with their writing – indicating to me that it’s highly unlikely that they’d be able to create and maintain a whole new persona for someone to follow – especially one that’s so funny.

So, Karl is indeed a real person, and the whole conspiracy theory that he was made up came from people who were just so dumbfounded at the stuff that was coming out of his mouth – they instantly assumed that he COULDN’T be real. But as someone who grew up in a relatively rough part of Oldham, Karl’s early life in that notoriously bad part of Sale doesn’t seem TOO outlandish or over the top. 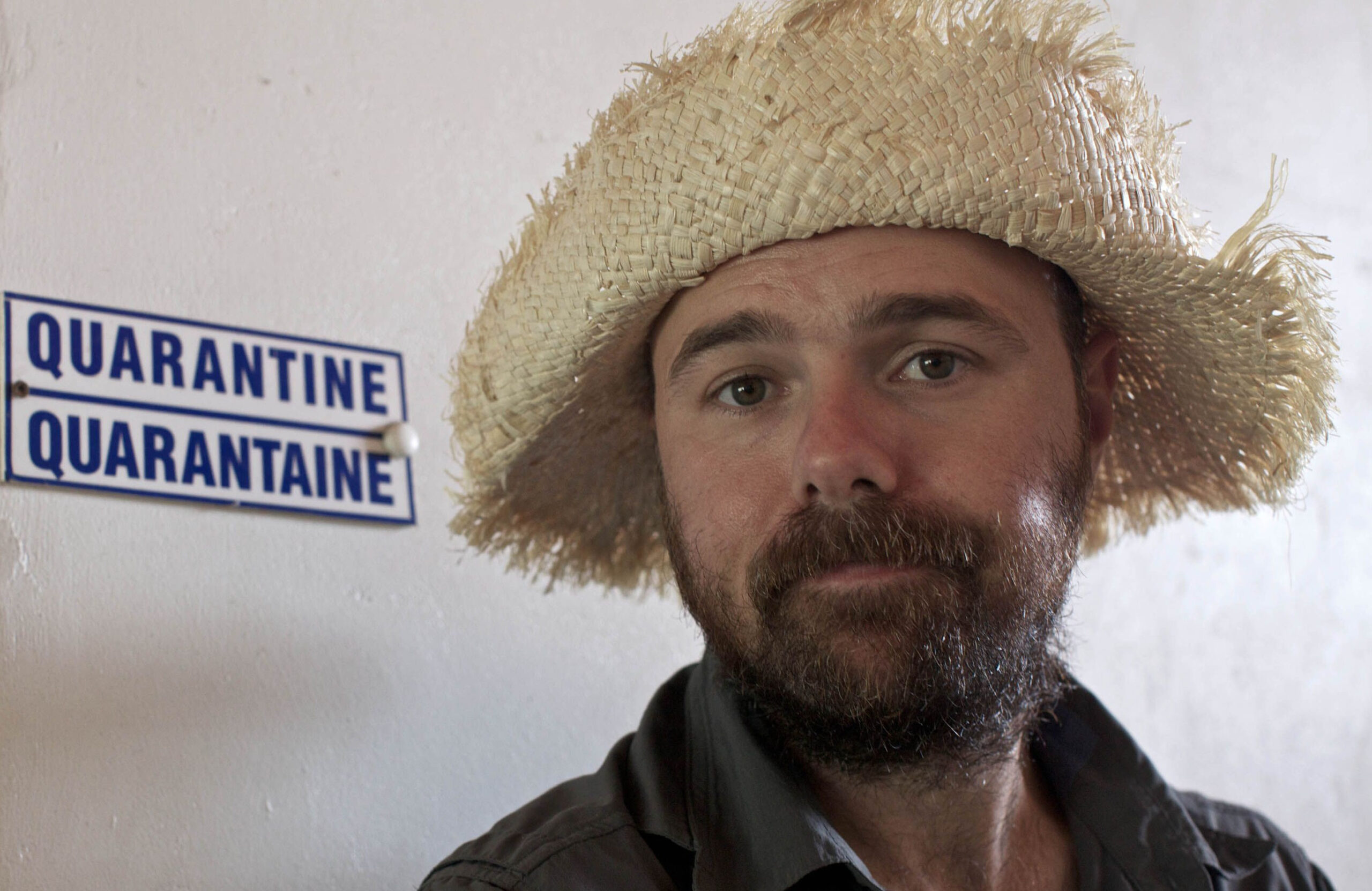 Sure, I’ve never seen a horse living in someone’s front room, but my school growing up also had a pigeon-chested lad, a kid who enjoyed eating frogspawn and there were enough dodgy weirdos knocking about that most kids always had someone to gossip about and throw rocks at.

So, what’s Karl up to now then?

Well, he’s seemingly dropped off the face of the Earth recently, probably sick and tired of being famous and just staying in his house, watching grubs eat biscuits and taking weekly trips to the cobblers down the road. He did have a new series out in 2018 – Sick Of It – which was actually alright, although not a lot of people bothered watching it. 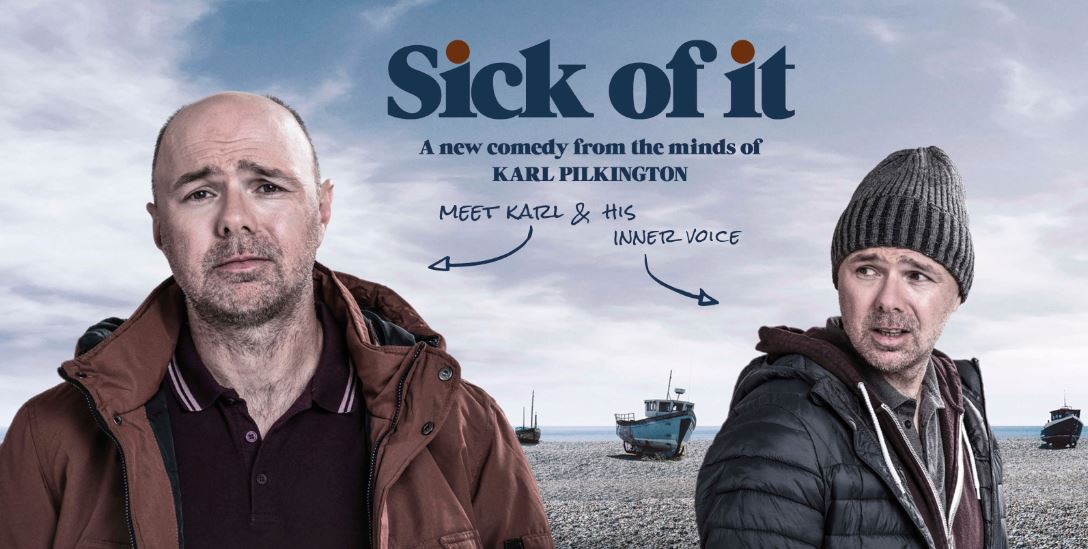 In conclusion – no, Karl Pilkington isn’t a character created by Ricky Gervais and Stephen Merchant and performed by a man called Graham. They simply don’t have the talent to pull it off and his unique outlook on the world is clearly a product of growing up in one of Manchester’s most notorious and strangely odd council estates.

HELP TO SAVE the Hulme Hippodrome…