The Hope Valley line will improve links to many villages in the Peak District too... 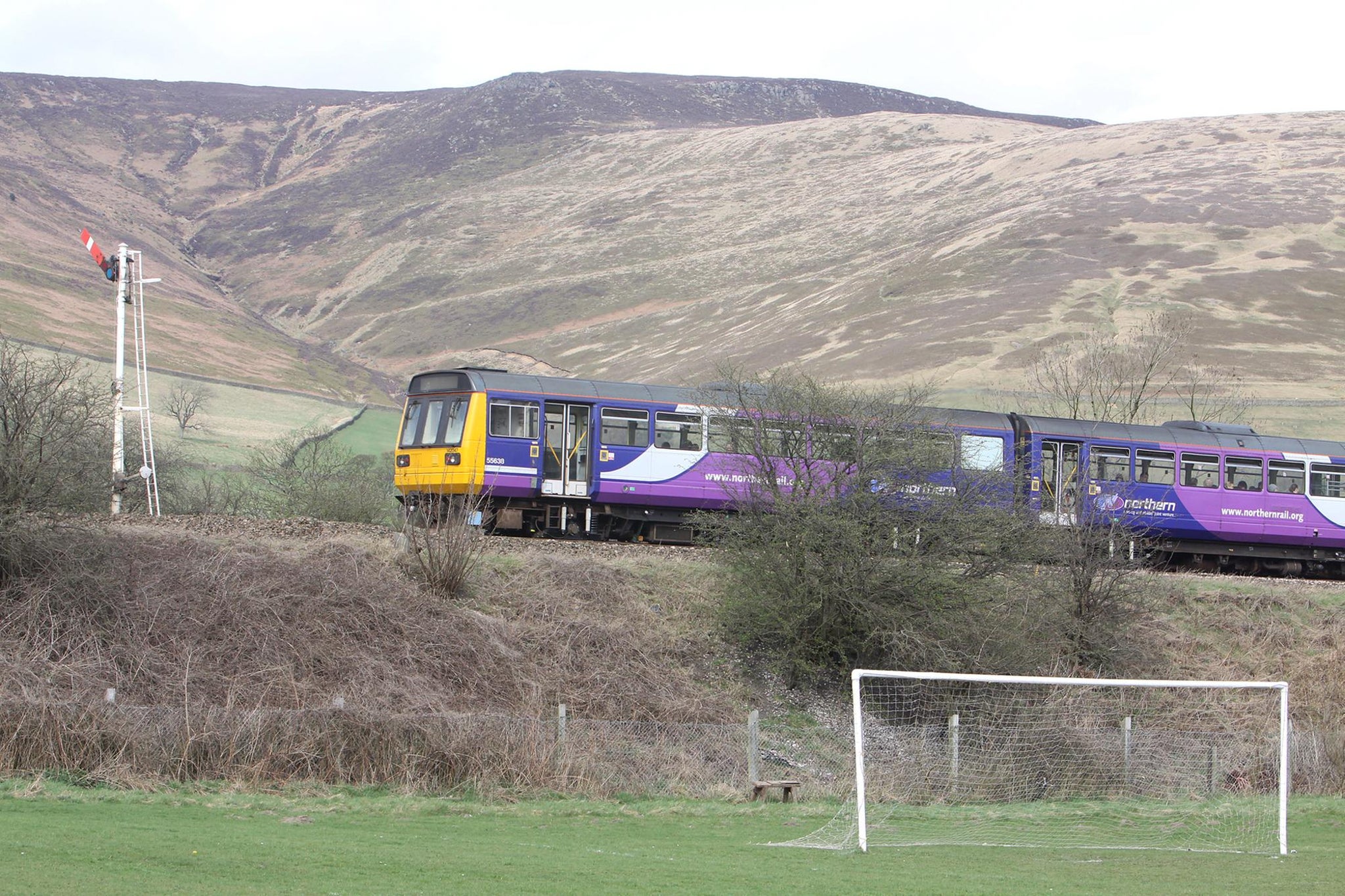 Back in 2018, as part of the much-promised ‘Northern Powerhouse’ plans, a long overdue upgrade to the Manchester to Sheffield rail line was mooted about – and it looks like those plans are FINALLY coming to fruition.

The long-delayed upgrade of the line through the Peak District has finally been granted, with a welcome £137 million going towards the design and delivery of the Hope Valley line between the two cities.

At the moment, the 35 mile journey can take over an hour, but these improvements look set to reduce this significantly – welcome news to the 4.2m people who use the service every year.

The works in the Peak District include a loop around the main line connecting Sheffield to Manchester which would allow passenger trains to pass slow-moving freight wagons and in turn increase journey times. 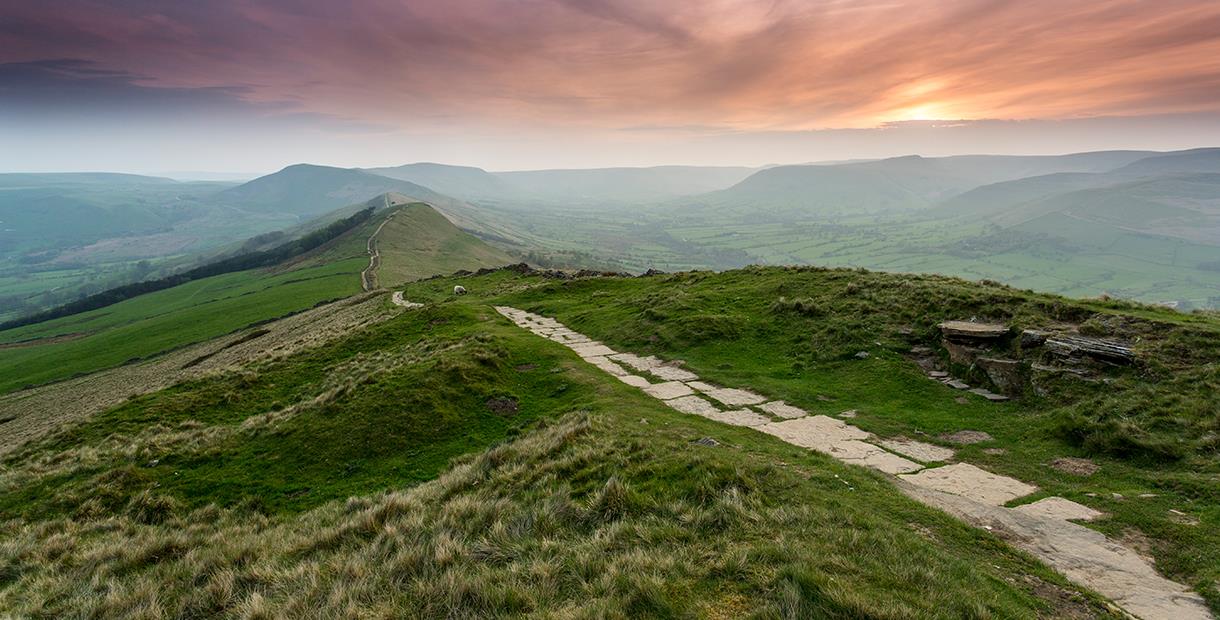 Should be easier and quicker to get to Mam Tor now!

David Hoggarth, strategic rail director at Transport for the North, said: “This money will help remove some of the key rail bottlenecks on the line by providing two vital ‘freight passing loops’ and a second line through Dore station. It will mark a major step forward towards being able to provide an additional fast train on this route.

“This line has suffered for years with slower trains holding up faster ones, leading to cancellations, delays and unreliable services for passengers.

“It currently has some of the slowest train speeds on the North’s rail network, meaning people often resort to travelling by car. It’s great news that investment will now go into this vital commuter corridor, whilst longer-term upgrades as part of Northern Powerhouse Rail are finalised.”

How to make… Sticky Pork Ribs, Wine, Chutney… all with Vimto!