If you think you're hard enough an additional week of films has been added to the line up. 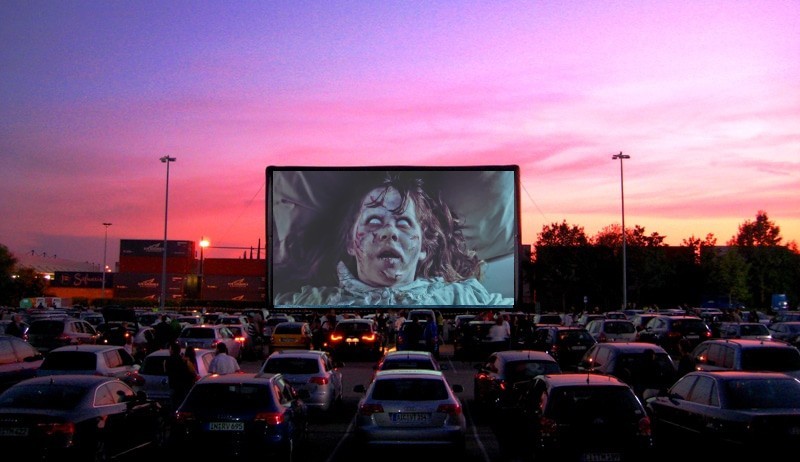 Scarecity is an immersive drive-in cinema event that even features live actors lurking in the shadows, ready to give you the freight of your life.

The cinema will be showcasing the world’s scariest films on the big screen and you can watch all from the comfort of your own car.

The only catch is the ‘scare tunnel’ you’ll have to drive through first. 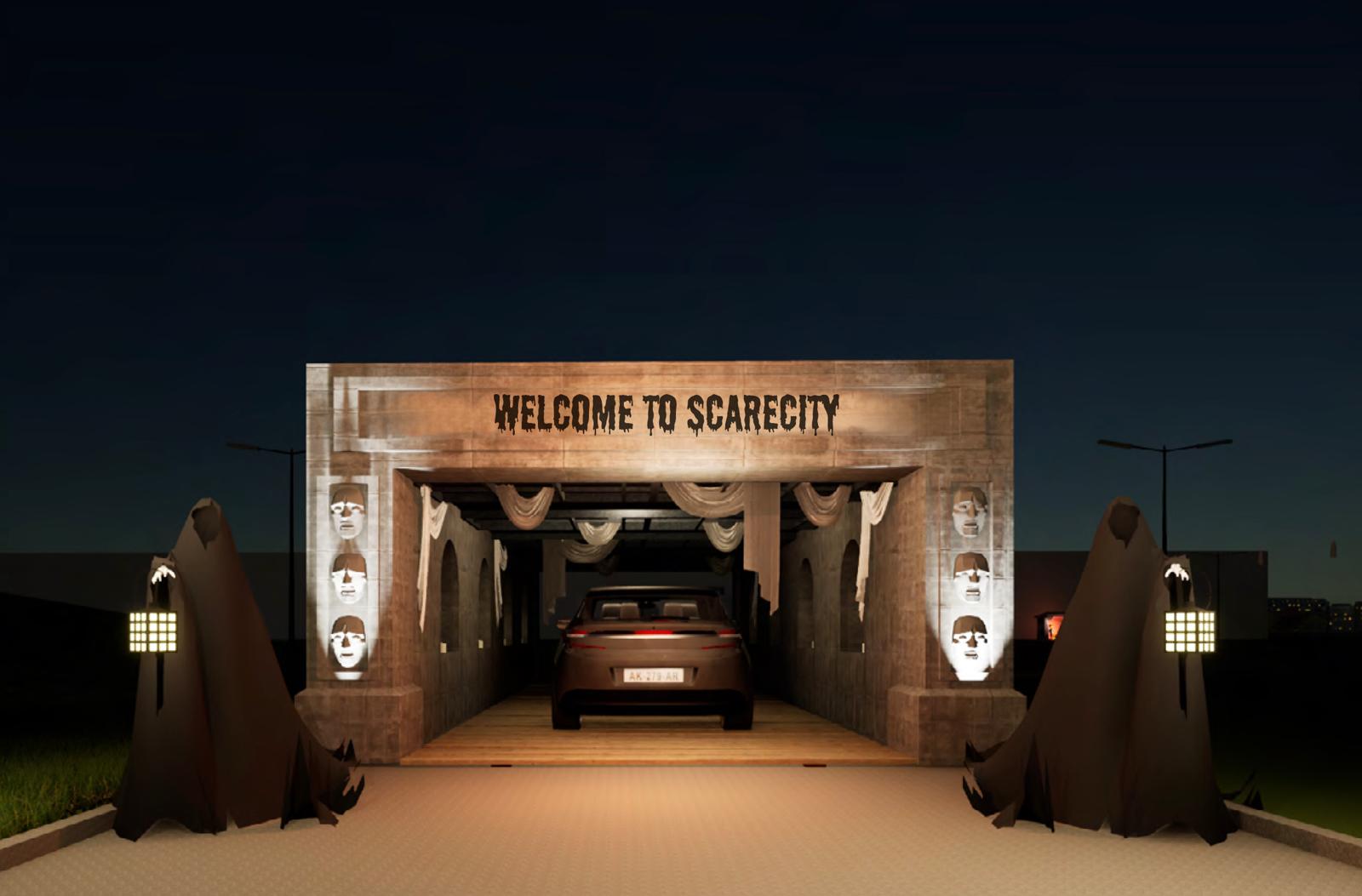 Once – and if – you successfully make it through, you can park up for a night relaxing evening watching Annabelle.

All the classics are on the line up like The Ring, The Conjuring and even the terrifying It will be shown.

Plus if you’re kids like spooky films, there are plenty of kid-friendly films too like Coraline, Hocus Pocus and Coco. 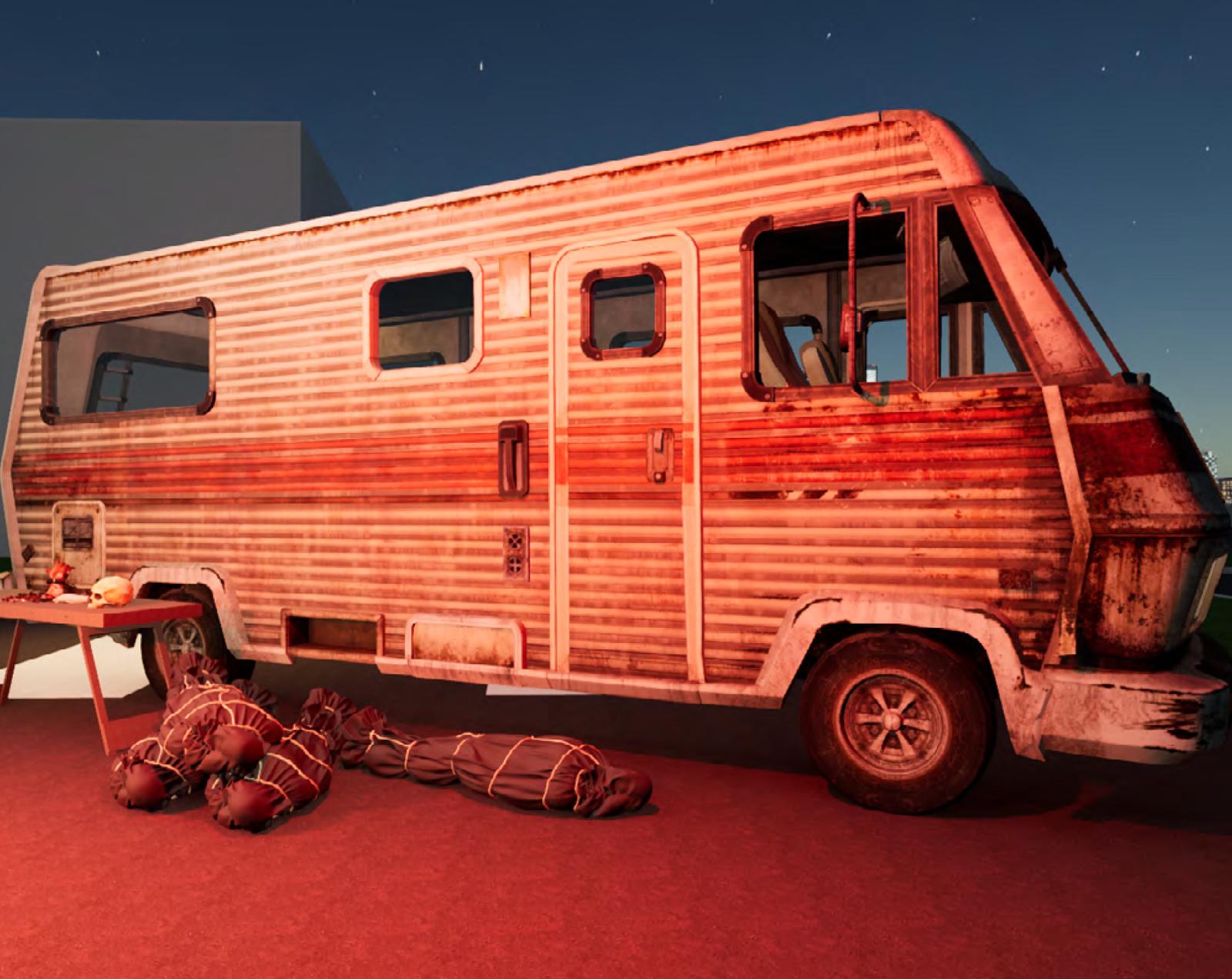 Originally supposed to kick off on October 12th, Scarecity proved so popular (you bunch of weirdos), they’ve added an extra week on kicking off today.

The new films include:

The team will even be making sure you’re well fed and watered with food and drink available on the site.