Plans have been submitted for a 15-storey gold apartment block... 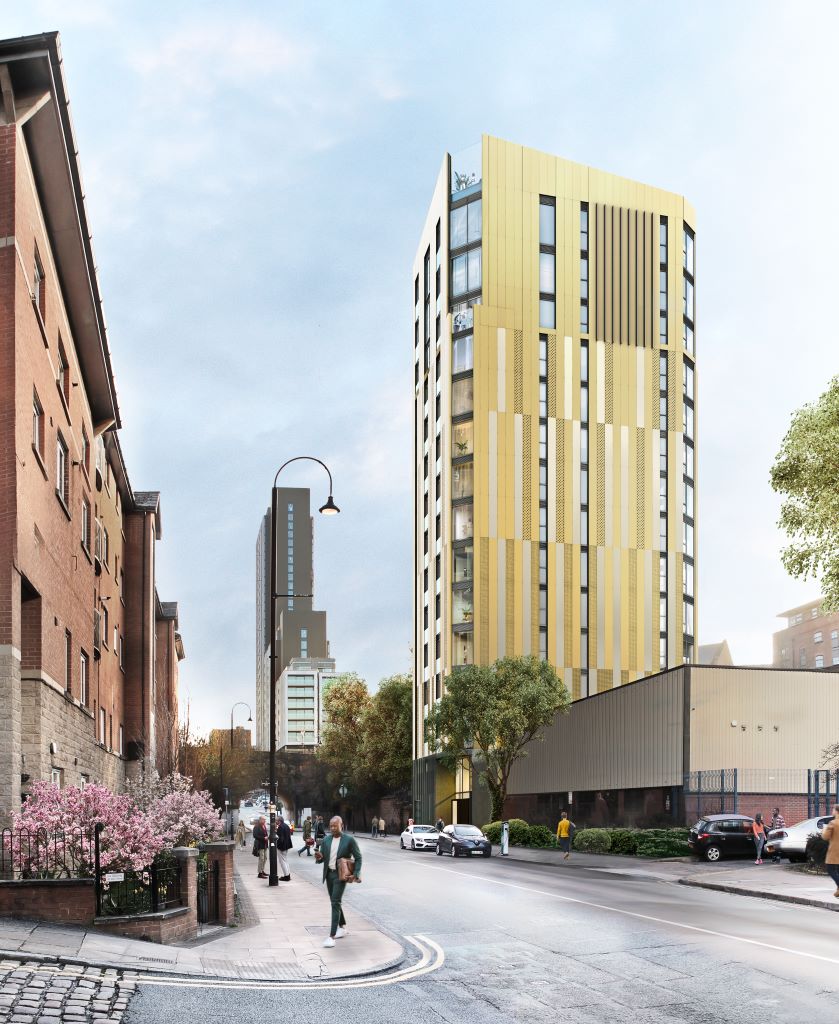 Plans have been submitted to Manchester City Council proposing a 15-storey development over on Store Street – featuring 54 flats including 3 penthouse apartments. Oh, and it’s GOLD!

The developer, M1 Piccadilly, which is also backed by Liverpool footballer Naby Keita, have designed the scheme with the help of 5plus Architects, featuring the striking gold façade plus a cinema room, games room, covered terraced, residents’ lounge and private office spaces.

In addition to the planned 54 apartments, there would be a two-bedroom duplex and three ‘triplex’ apartments on the top floors. 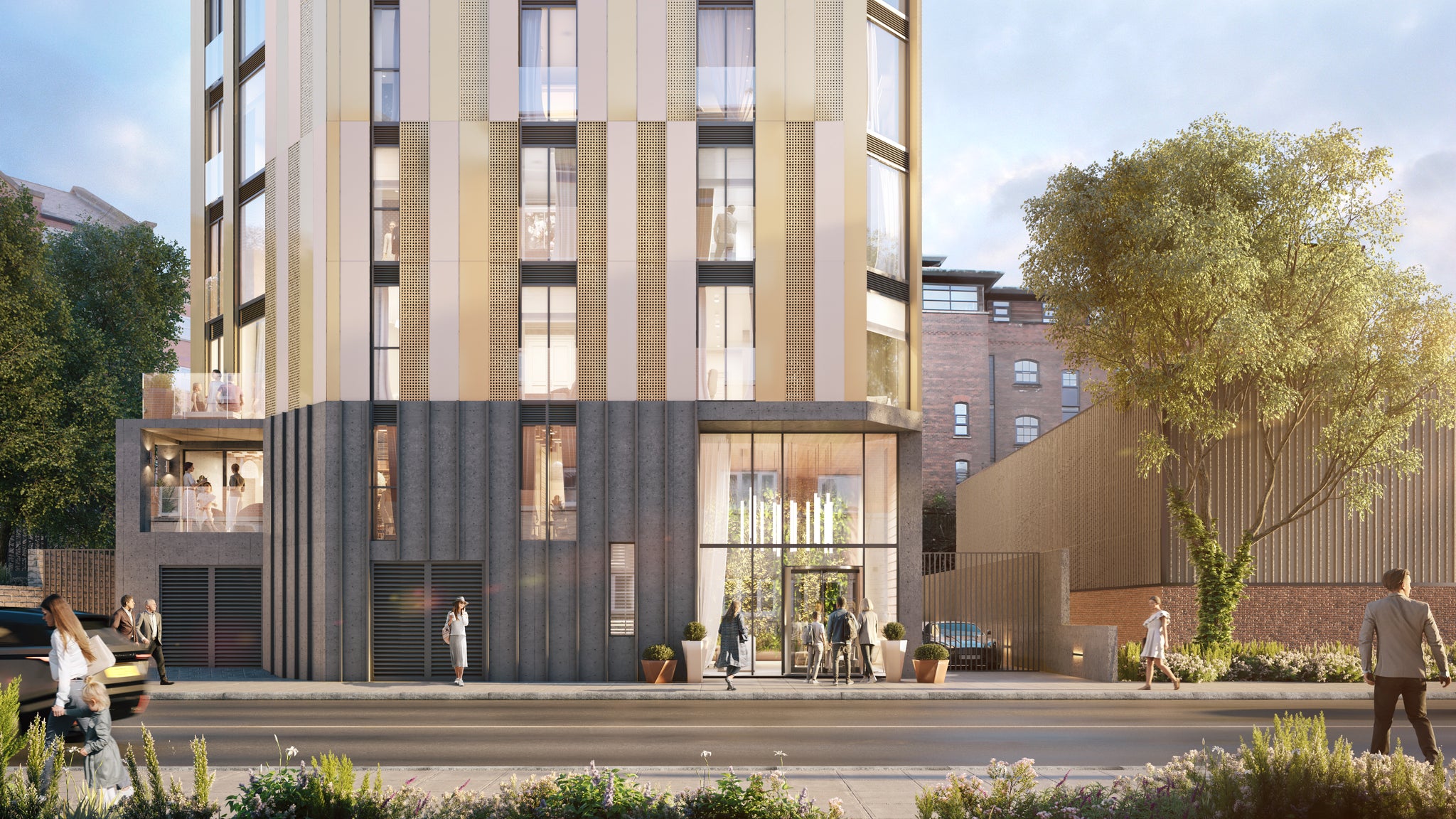 The block will be located right at the bottom of the steepest road in the city, right in the heart of the burgeoning ‘Piccadilly East‘ area of town.

CAPITAL&CENTRIC’s Tim Heatley penned the Piccadilly East area, and is determined to create a community down there. An area that has long been neglected and ignored, the developers already have the likes of Phoenix and Crusader Mill in the construction phase, with many more on the way.

The introduction of a striking GOLD building will certainly get people talking. What do you think!?