NEW OPENING: A Brand-New Brewery Underneath the Piccadilly Arches

Sureshot Brewery will open under the railway arches behind Piccadilly Station. 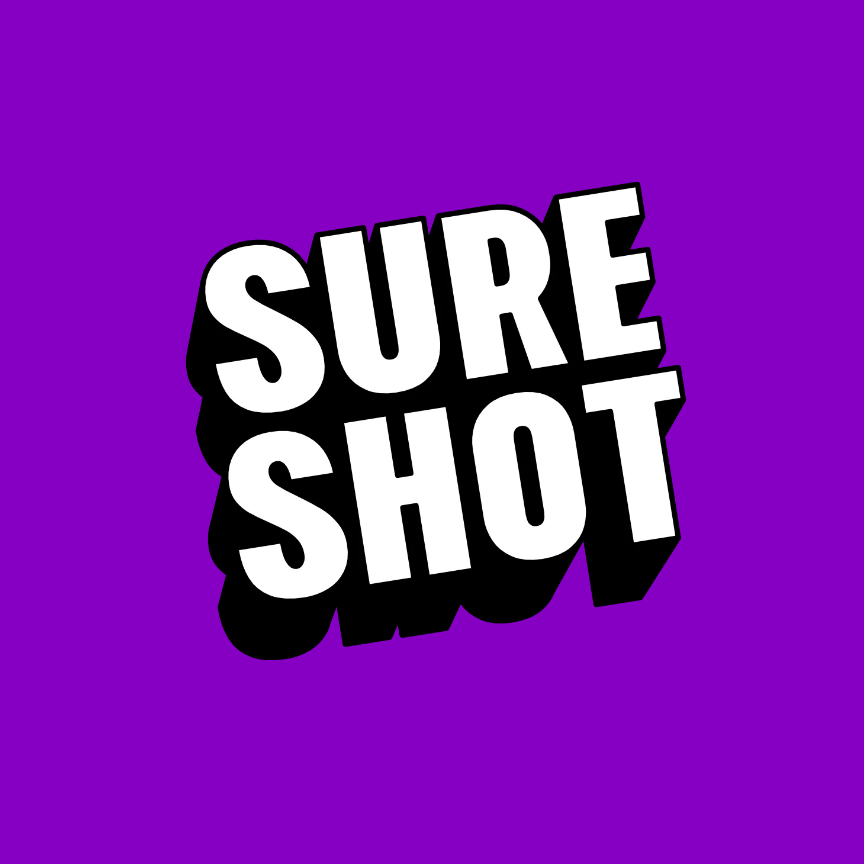 A long time goal of owner, James Campbell, Sureshot will bring a brand-new range of craft beers to its brewery site in Manchester this year!

The aim is to brew beer and sell cans to take away, as well as hold tasting events and brewery tours for fans of the mighty, hoppy gods. 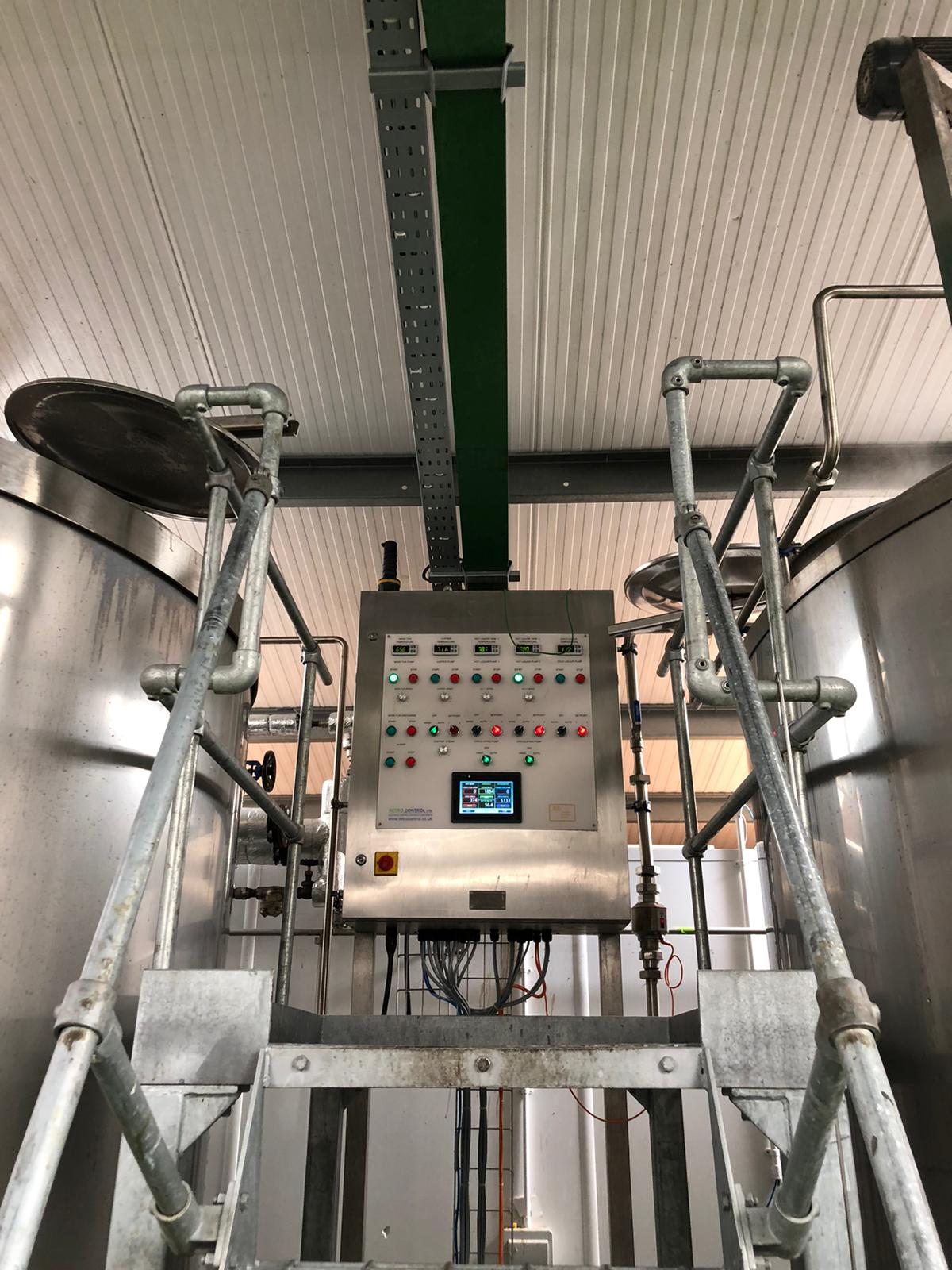 We’re already spoiled for choice with breweries seemingly popping up on every street corner at the moment, much to the joy of us pint guzzling, crisp munching monsters, and Sureshot wants to bring us more joy in the form of beautiful beer. REEEEsult.

The brewery has got a great range of lagers, IPAs, and sour beers on offer right now, as well as collaborations with big brands including Vocation and Amity. The range consists of a DIPA, IPA, SIPA, Lager, Imperial Sour and a DIPA, as well as the collaborations. 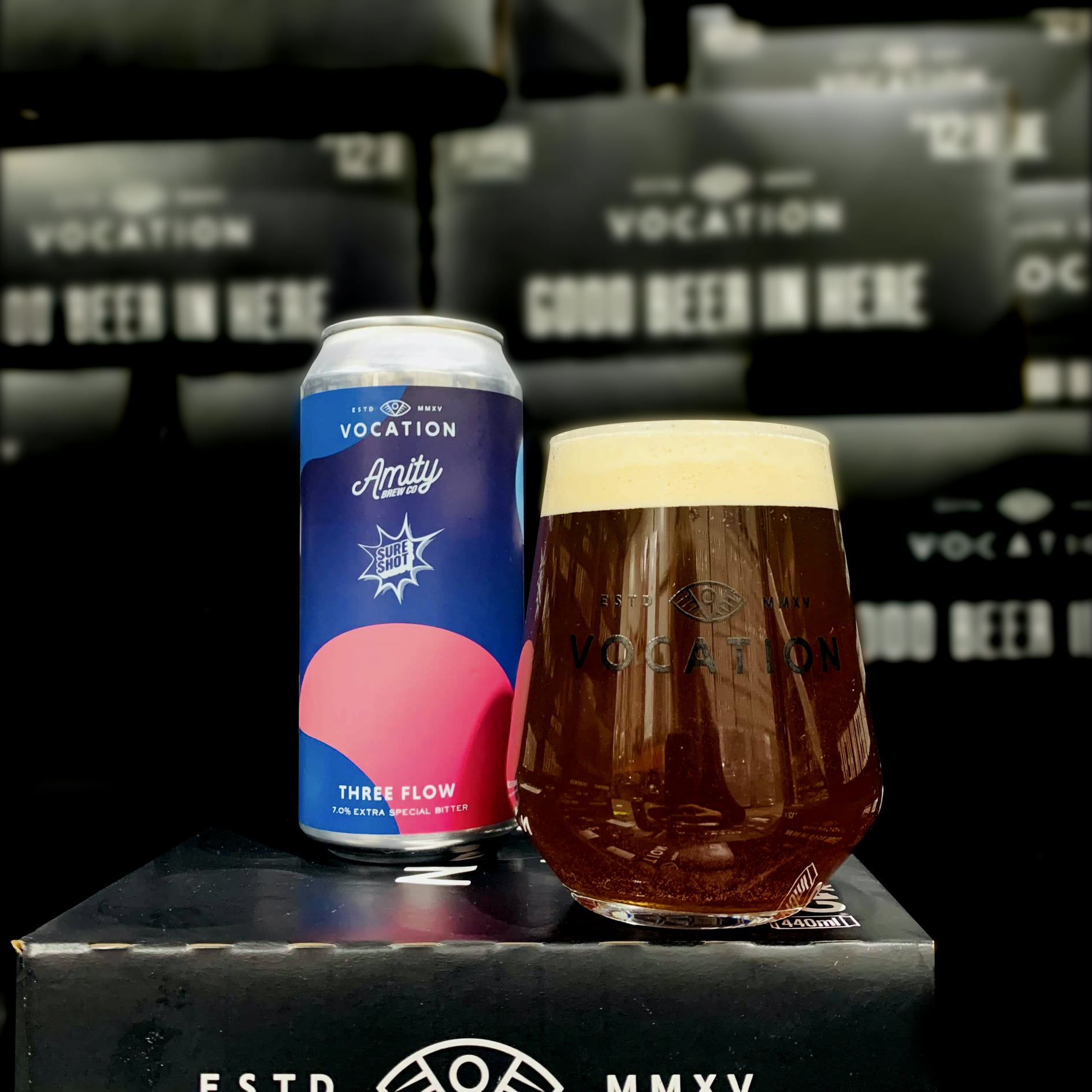 The brewery’s aim is to bring joy to beer, and to the people drinking it – one brew at a time. Sureshot’s motto is ‘always independent, always fresh, and always with a smile’, so we’ve got a lot to be excited about when it opens its doors later in the year!

Breweries are becoming more popular, with many brands opening their doors to beer lovers and setting up bars inside, too. 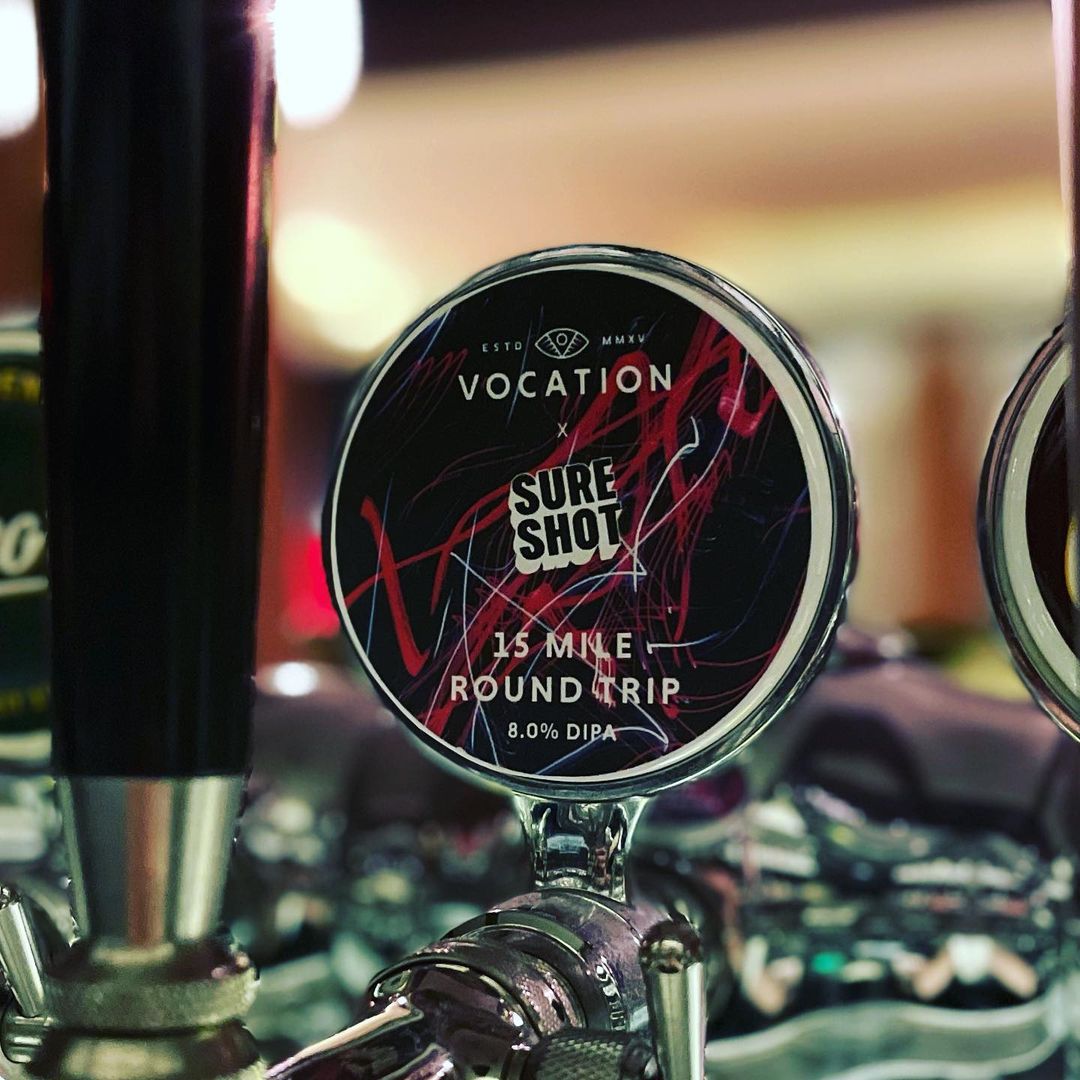 Joining the likes of Manchester Union Brewery, Seven Bro7hers, Cloudwater and Track, Sureshot aims to bring beer fans into the experience, providing an intimate, exclusive look into the brewing process, as well as opportunities to sample beers.

I love a brewery because you get a proper good chance to have a nosey around and see exactly how our beloved booze is made, usually with a pint in your hand, too!

There’s no official opening date just yet, but it’s looking to be around summer time! And if you can’t wait until then, you can buy beers directly from Sureshot’s website below!