The city centre boozer has a new food residency this winter... 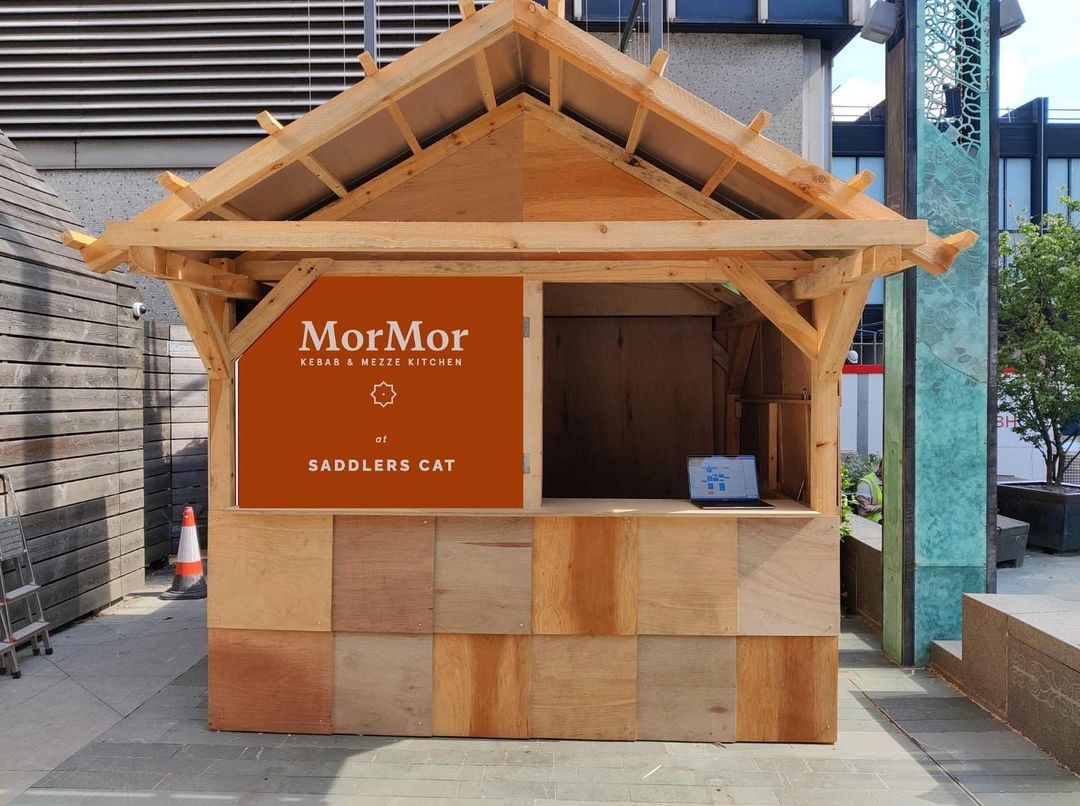 Award-winning food trader MorMor are starting a new residency at Sadler’s Cat and will be giving away 50 free kebabs to celebrate.

Known for colourful and flavoursome food inspired by the Levant, MorMor are now serving at Sadler’s Cat, offering a menu focused on kebabs, mezze and small plates from 4pm to 9pm Wednesday to Thursday, 2pm to 9pm Friday to Saturday and 12pm to 7pm on Sundays.

Operated by Manchester’s Cloudwater Brew Co, Sadler’s Cat opened on July 30th on the former Pilcrow site, acting as a contemporary, community pub at the heart of the NOMA neighbourhood. It provides capacity for around 200 covers, both inside the pub itself and outside on Sadler’s Yard. 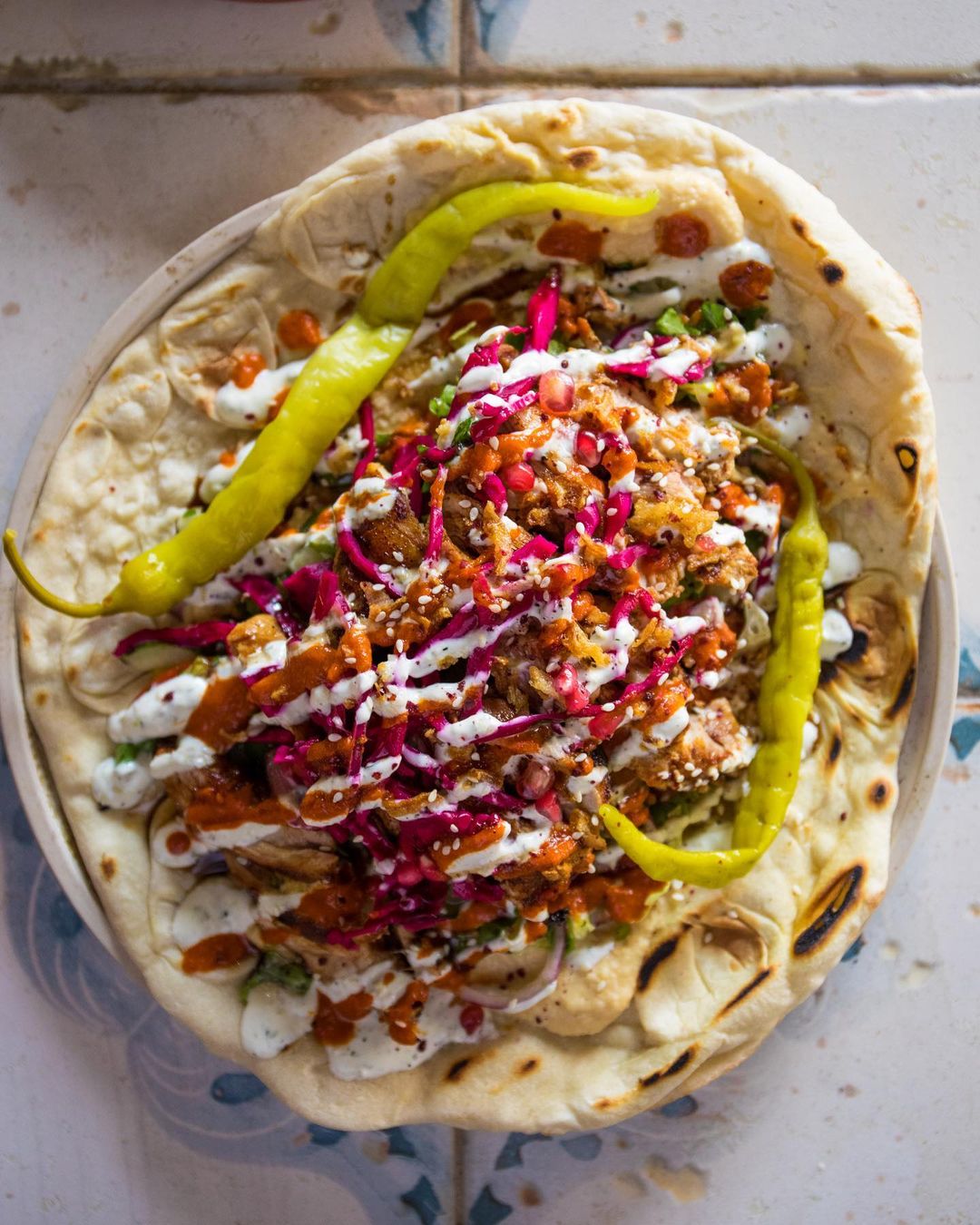 The pub offers a whole host of keg, cask, canned and bottled beers – including everything from Cloudwater’s own brews to local friends such as Rivington Brewing Co and offerings from US breweries too rarely seen in the UK, such as Vitamin Sea Brewing and Trillium – alongside a carefully-curated selection of natural wines, mixed drinks and softs.

MorMor’s menu intends to compliment this selection perfectly. Kebabs such as chargrilled chicken shawarma, harissa halloumi and super seed falafel will be accompanied by a selection of mezze and sides, ranging from Kezbara inspired fries and hummus to charred cauliflower. MorMor create health conscious food, inspired by the cuisines, cultures and colours of the eastern Mediterranean region, historically known as the Levant. 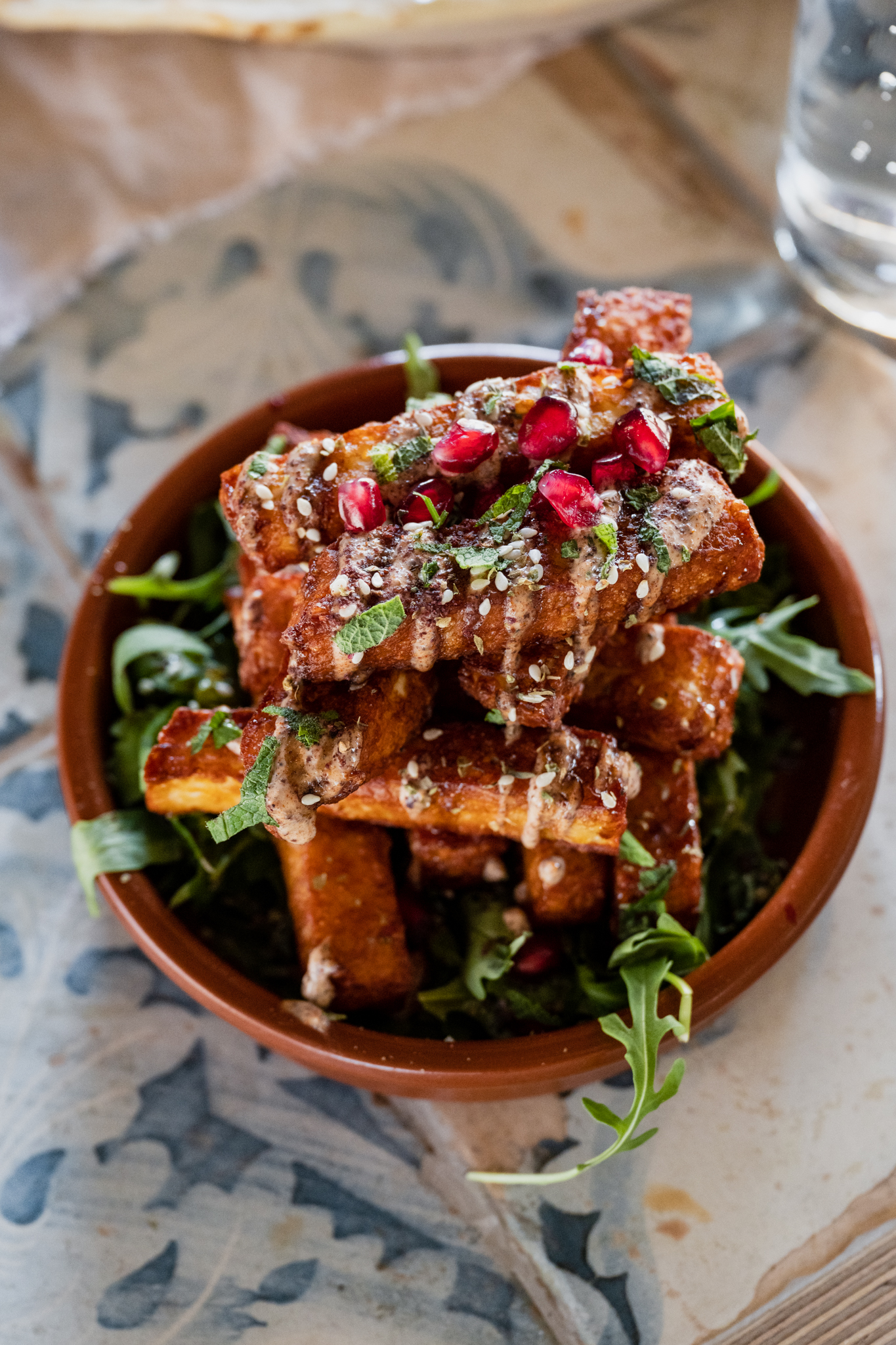 Bold in flavour and rich in colour, MorMor is a family-run business from brothers Hugo and Josh Monypenny. Their menu is locally sourced, freshly made, seasonal and where possible, organic. It draws deeply upon meals with roots in Middle Eastern, North African and Mediterranean street food, all with their own contemporary twist. 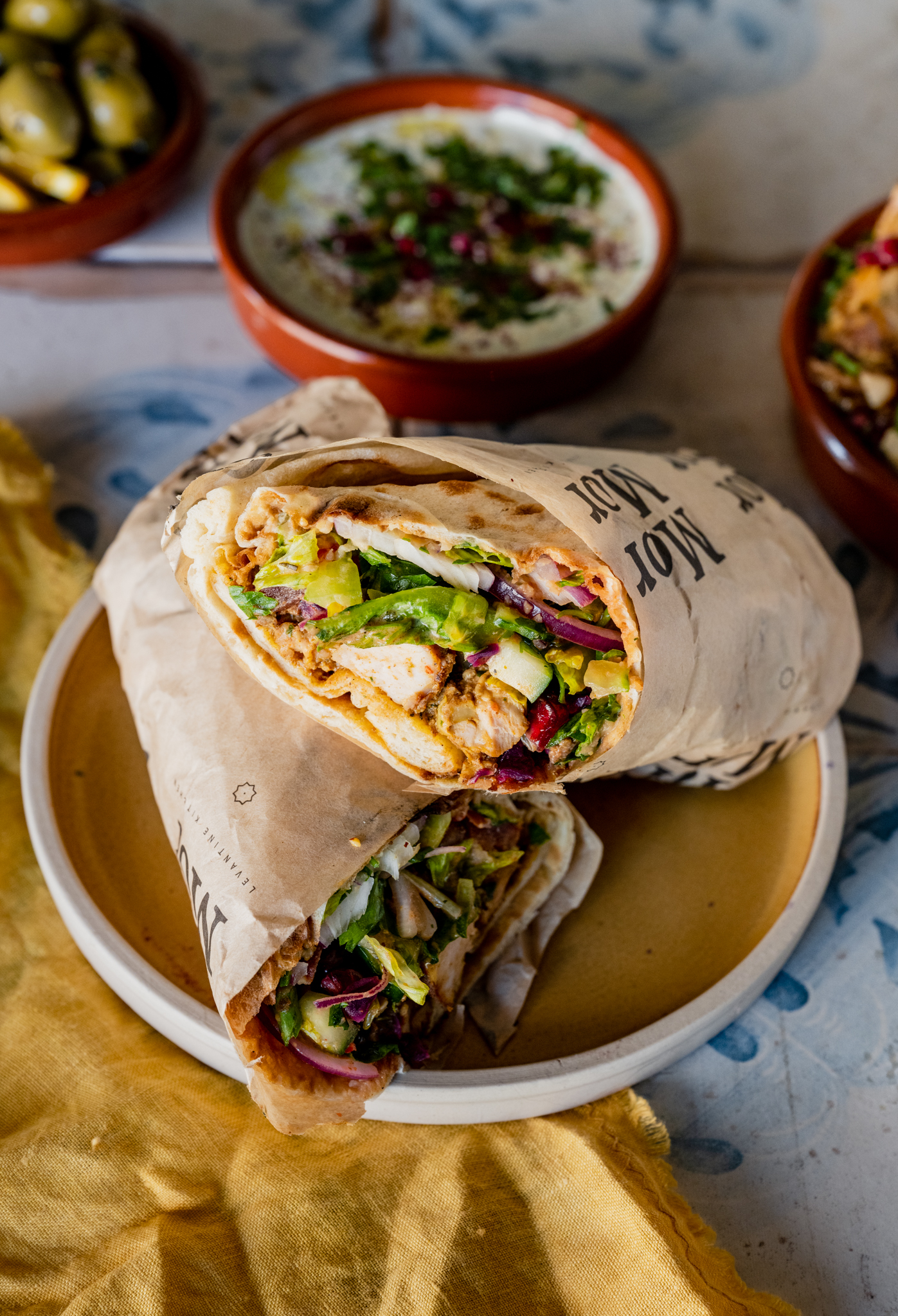 To celebrate the launch of the kitchen, Sadler’s Cat and MorMor are giving away FREE KEBABS to the first 50 people to download a voucher from the Sadler’s Cat website, valid only on 25th November. With meat, vegetarian and vegan options alike, there is something for everyone on the menu.