A familiar name will be returning to Salford next Spring! 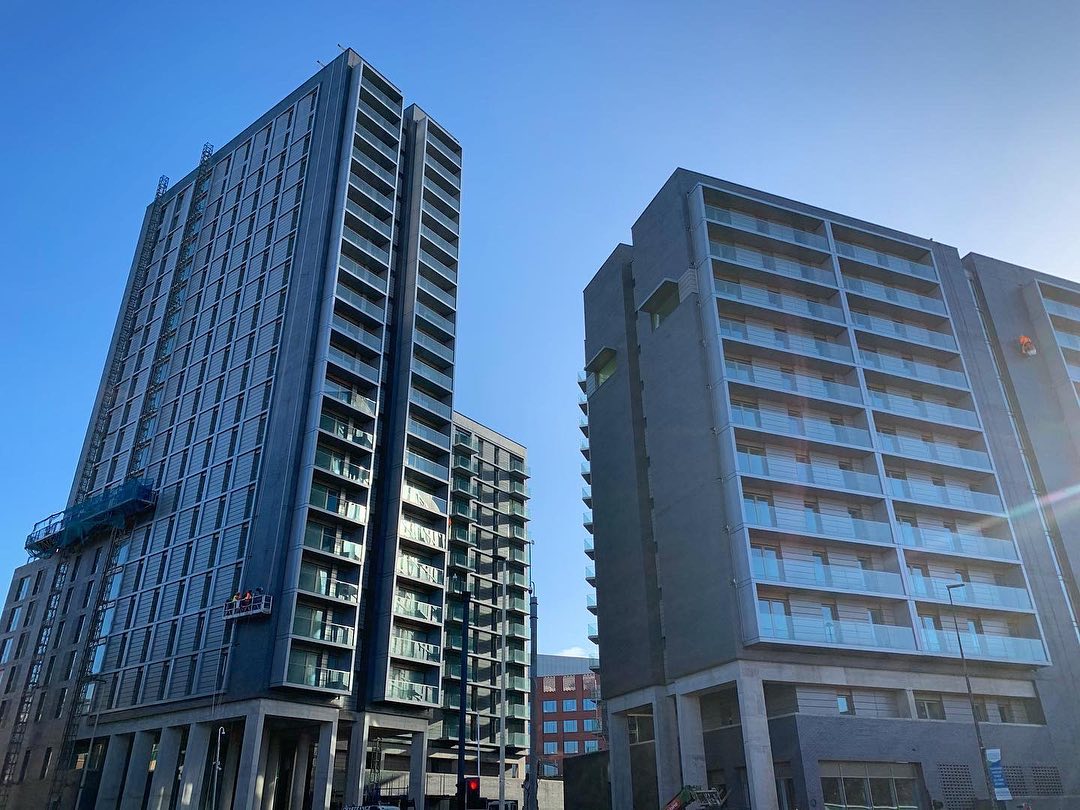 Salford’s Chapel Street will see a brand new craft beer shop and tasting room open its doors in early 2022, taking its name from Salford-born physicist, James Prescott Joule, the man behind the development of the first law of thermodynamics and a keen brewer.

Joule lived in the city from 1818-1854 and is rightly revered as one of the most influential scientists in the history of physics.

Born to a local brewer, Joule took over the family business in 1841 and used his access to specialised beer making equipment and his own obsession with electricity to lead himself to one of the most important scientific discoveries to date – that heat is a form of energy.

In 1841 he discovered what became known as Joule’s First Law. This defined the relationship between the amount of heat produced and the current flowing through a conductor.

A joule refers to the amount of energy transferred to an object when a force of one newton is applied over a distance of one metre. Joule’s discovery also led to the introduction of the thermometer, which revolutionised the science industry. At the time of his discoveries, he found that the scientific establishment was strongly opposed to his ideas, as they went against the prevailing theory of the time, known as caloric theory. 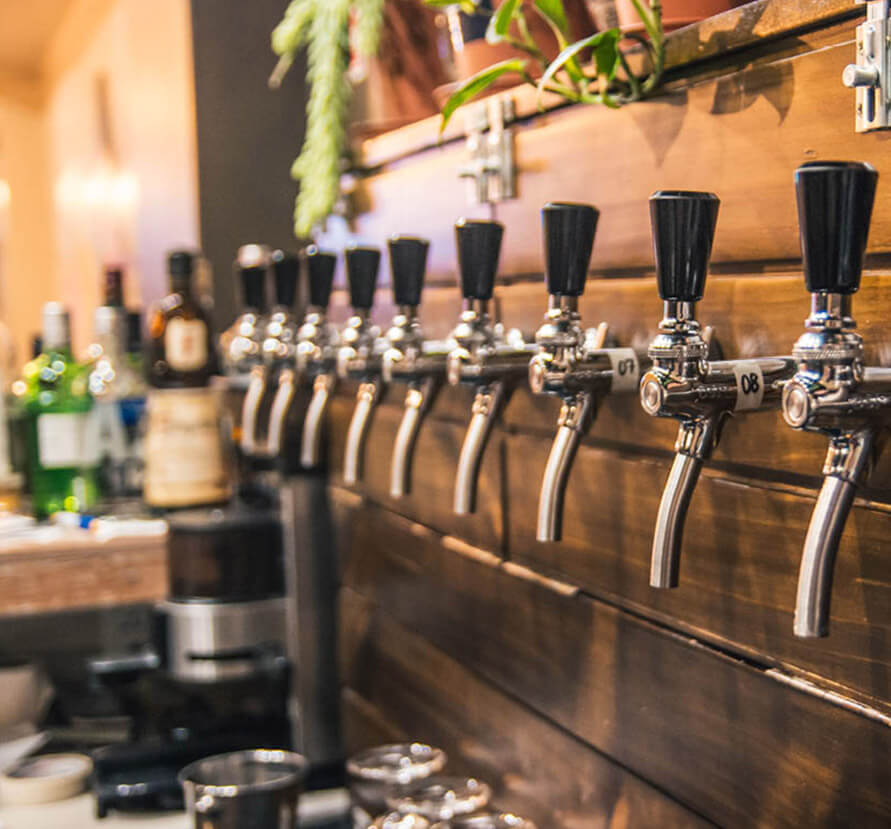 Determined to prove them wrong, Joule worked hard to prove his theories, and, in 1847 he presented his ideas to the British Association in Oxford, which led to them being accepted as one of the most fundamental scientific laws ever discovered.

Joule’s legacy lives on in Salford, with his old home sitting on The Crescent and christened with a blue plaque. 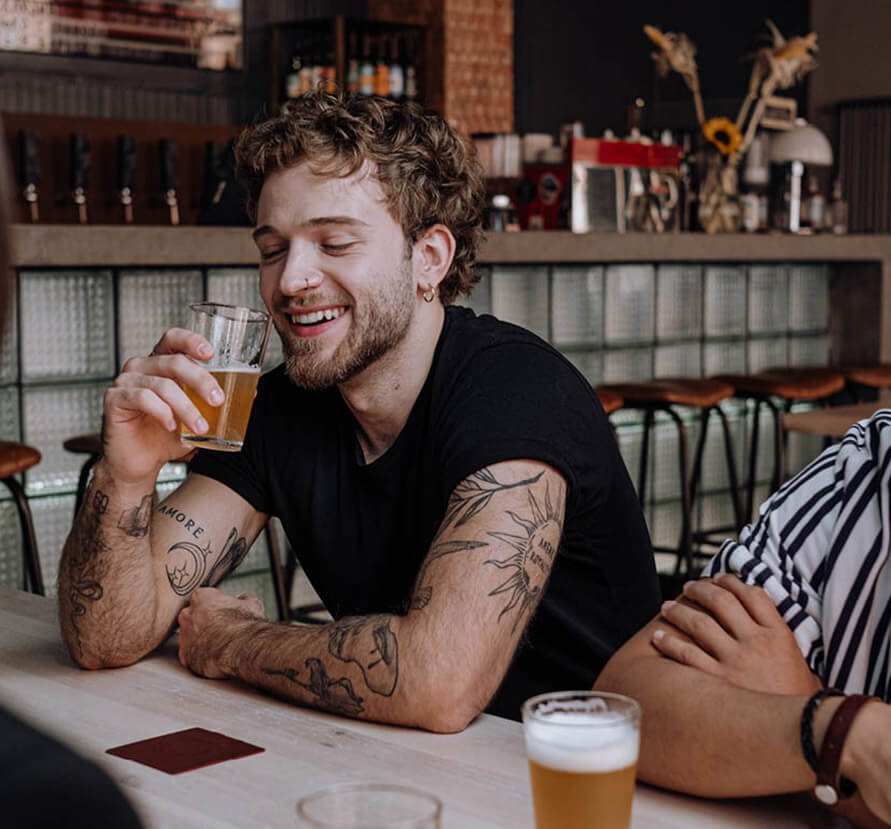 Joule will open on the ground floor of ‘The Filaments‘ a development of stylish apartments right on Chapel Street.

They’re looking for a March 2022 opening date, operating from 11am-midnight Tuesday – Saturday, and 11am-10pm Sunday, with the space being set to host beer tasting events and an array of craft beers from around the world.