After four long years of hard graft, the new cycle cafe and bar is nearing completion... 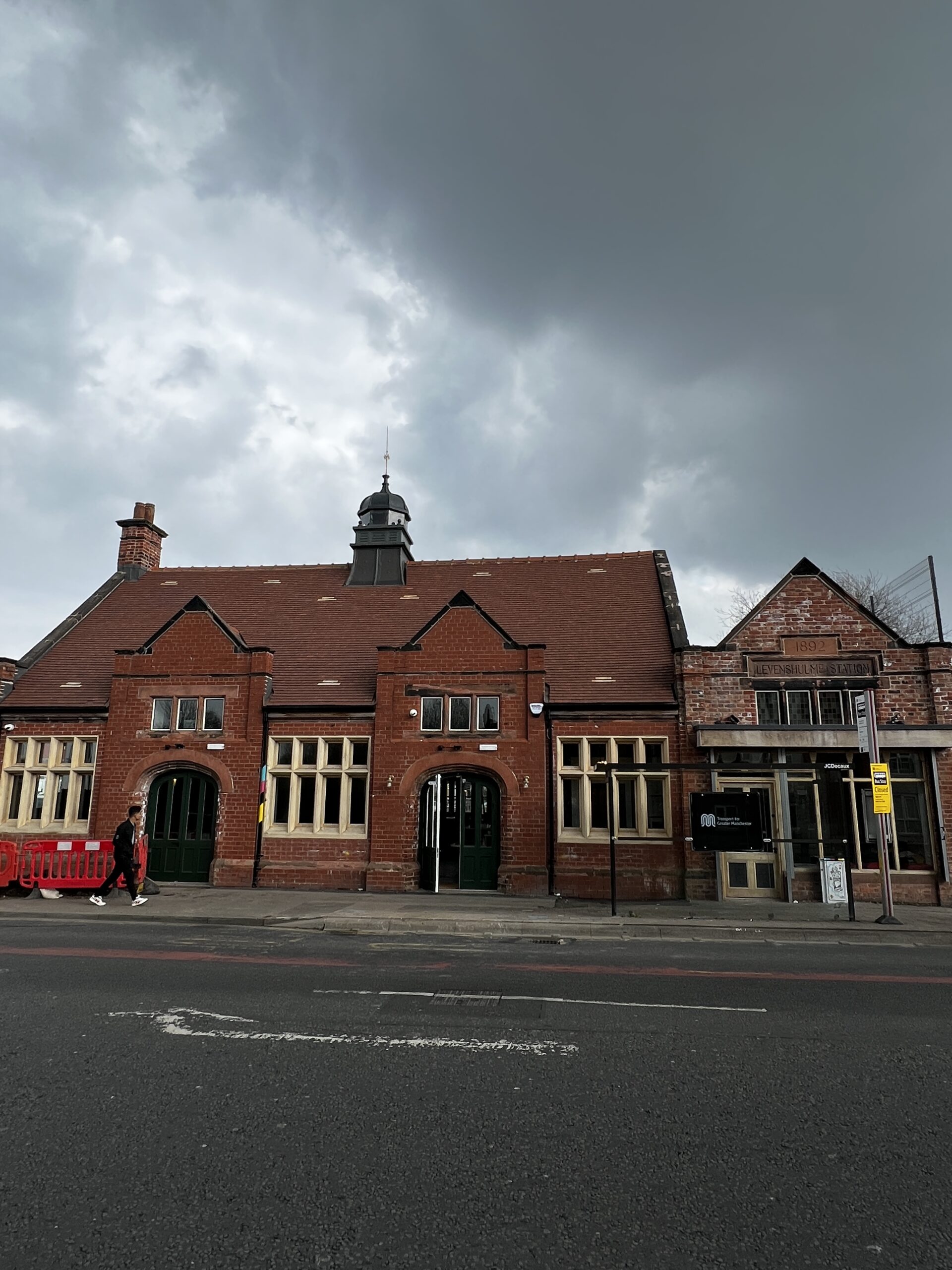 All the way back in 2018, our very own Nanny Banton wrote about Levenshulme South train station, and the project to turn it into a “destination cycle cafe, bar, co-working space and garden“.

Well, four years later, it’s finally finished, as ‘Station South’ opened their doors on Friday for a sneak peek to friends and family before opening very soon in the next couple of weeks or so.

Set right on the Fallowfield Loop, the building itself was built all the way back in 1892, a key transport hub for the suburb and resplendent in all of its Victorian charm. 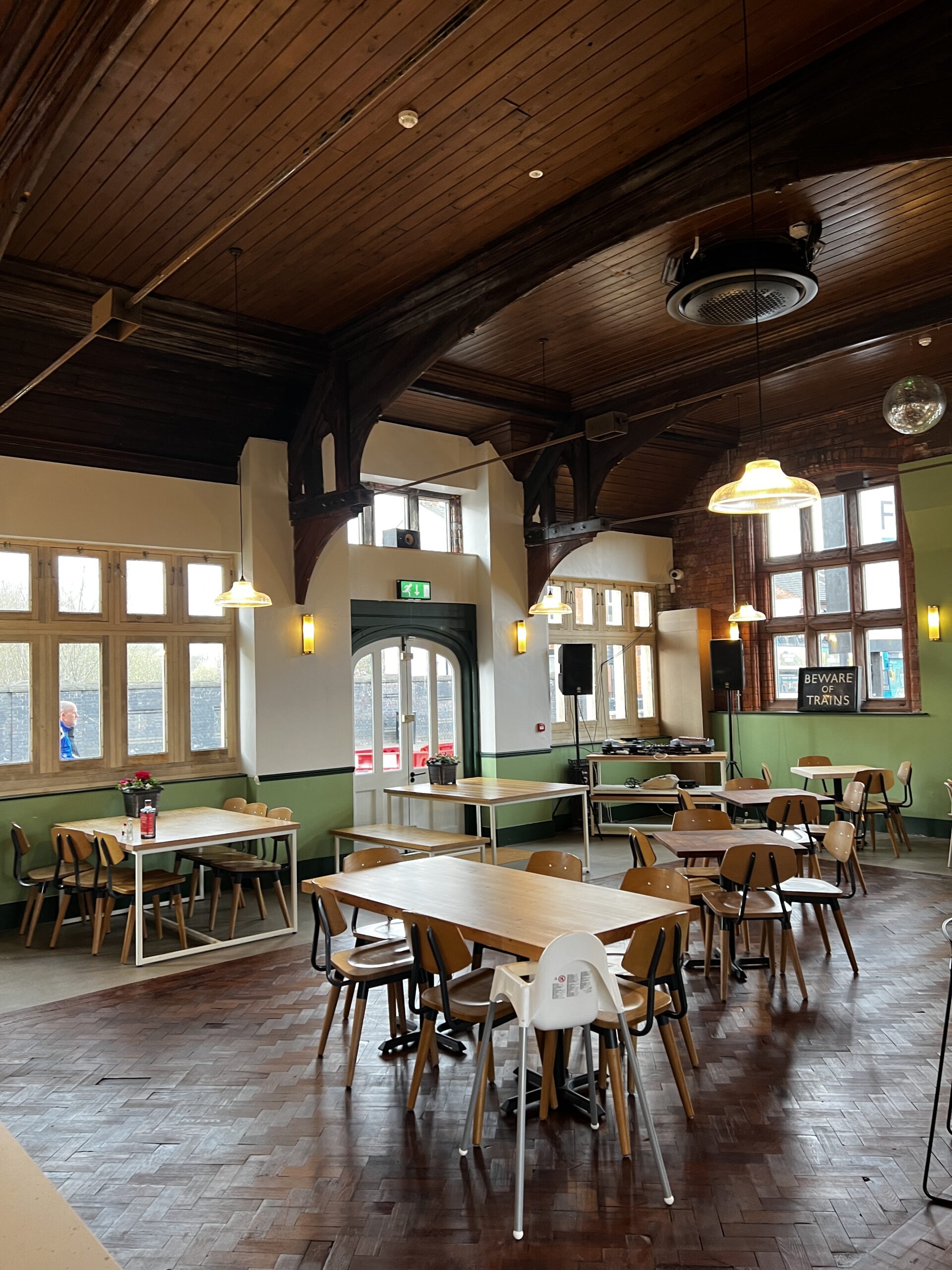 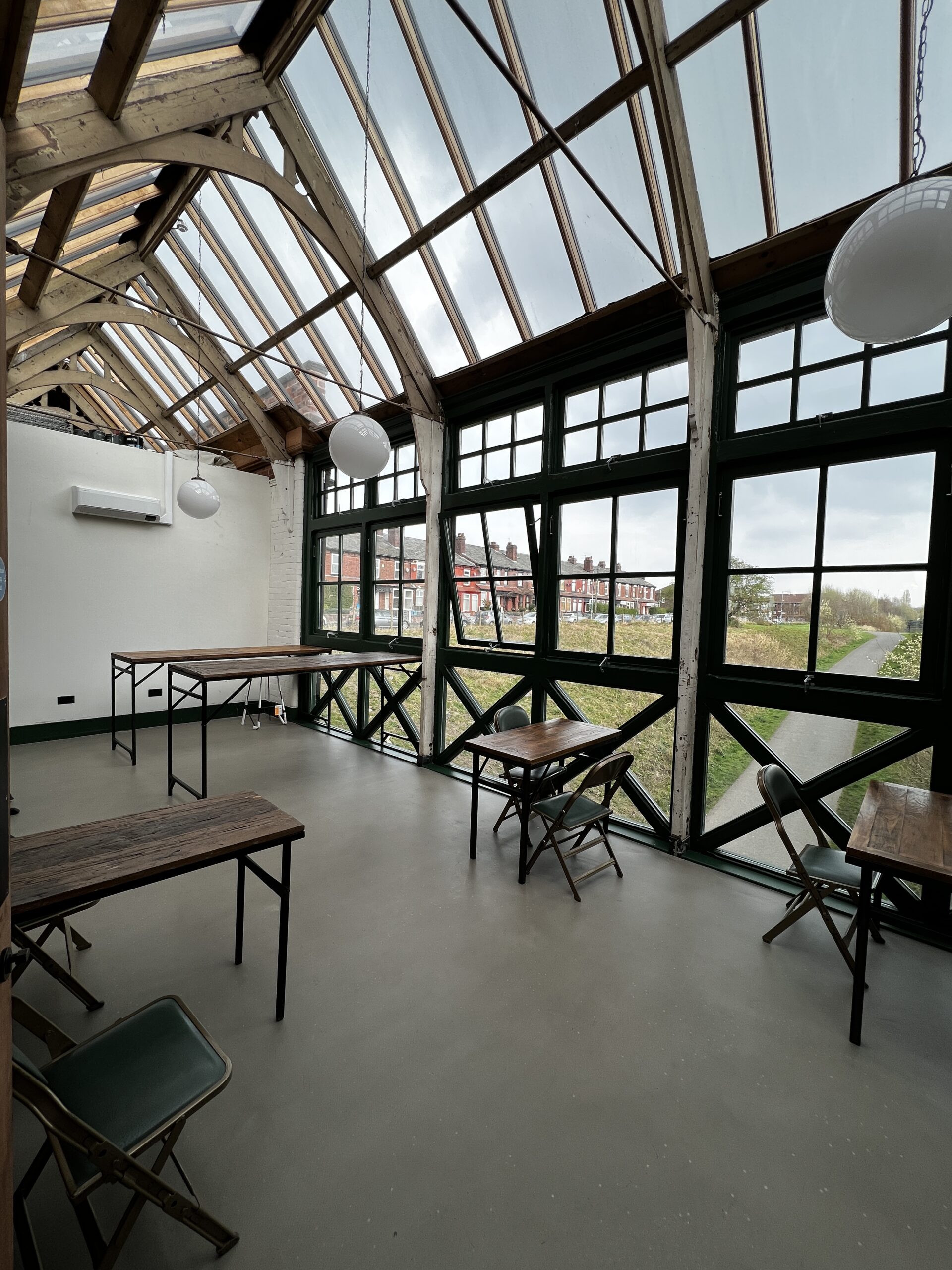 Time hasn’t been too kind on the building though, as it closed back in 1958, shortly after changing its name to Levenshulme South, as the line became redundant in the face of competition from what is now the main station further up Stockport Road.

The community project has taken years of toil and fundraising to achieve its aims, and with help from locals the team have saved, restored and re-imagined the station – transforming the dilapidated, unloved, wet shell into a glorious destination cycle café. 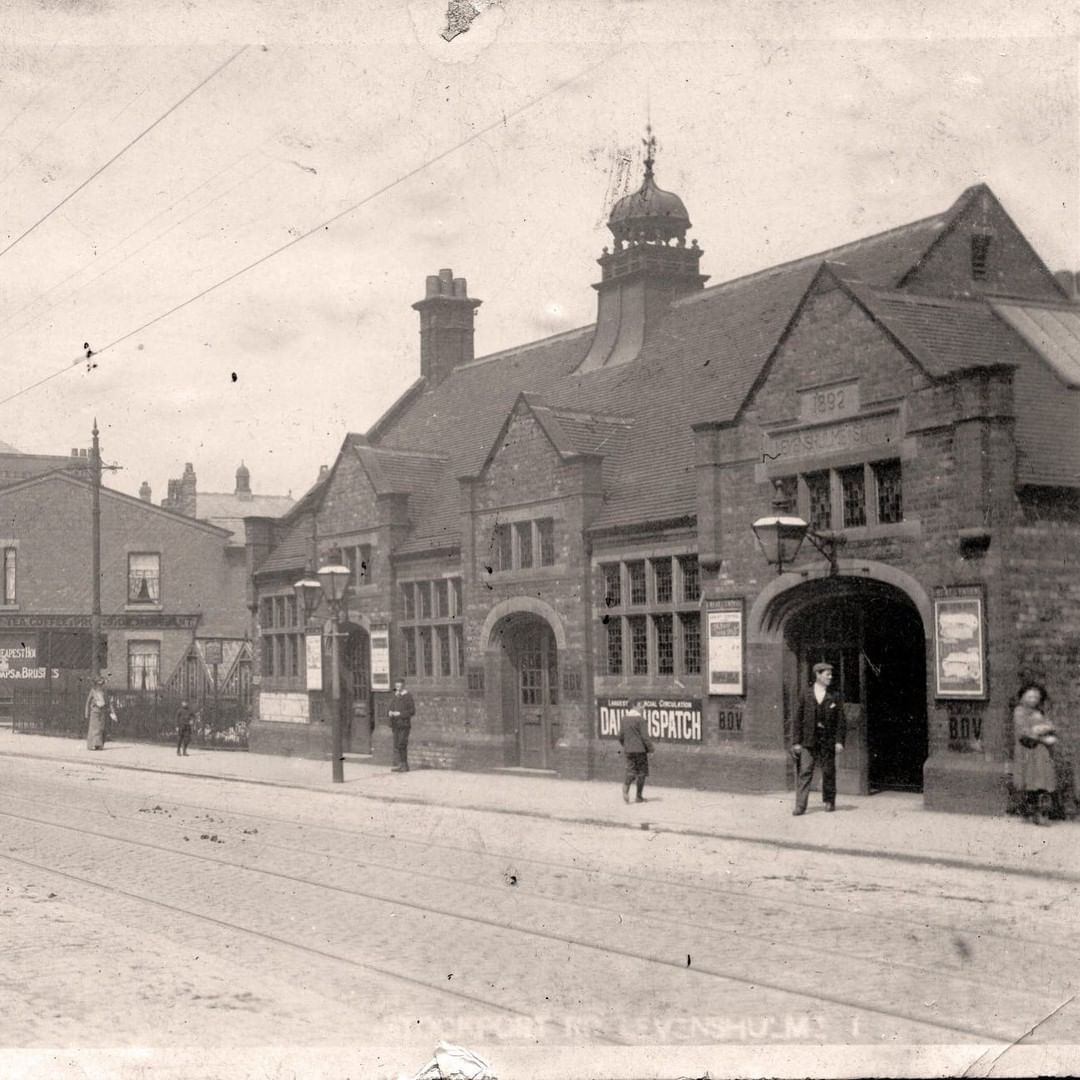 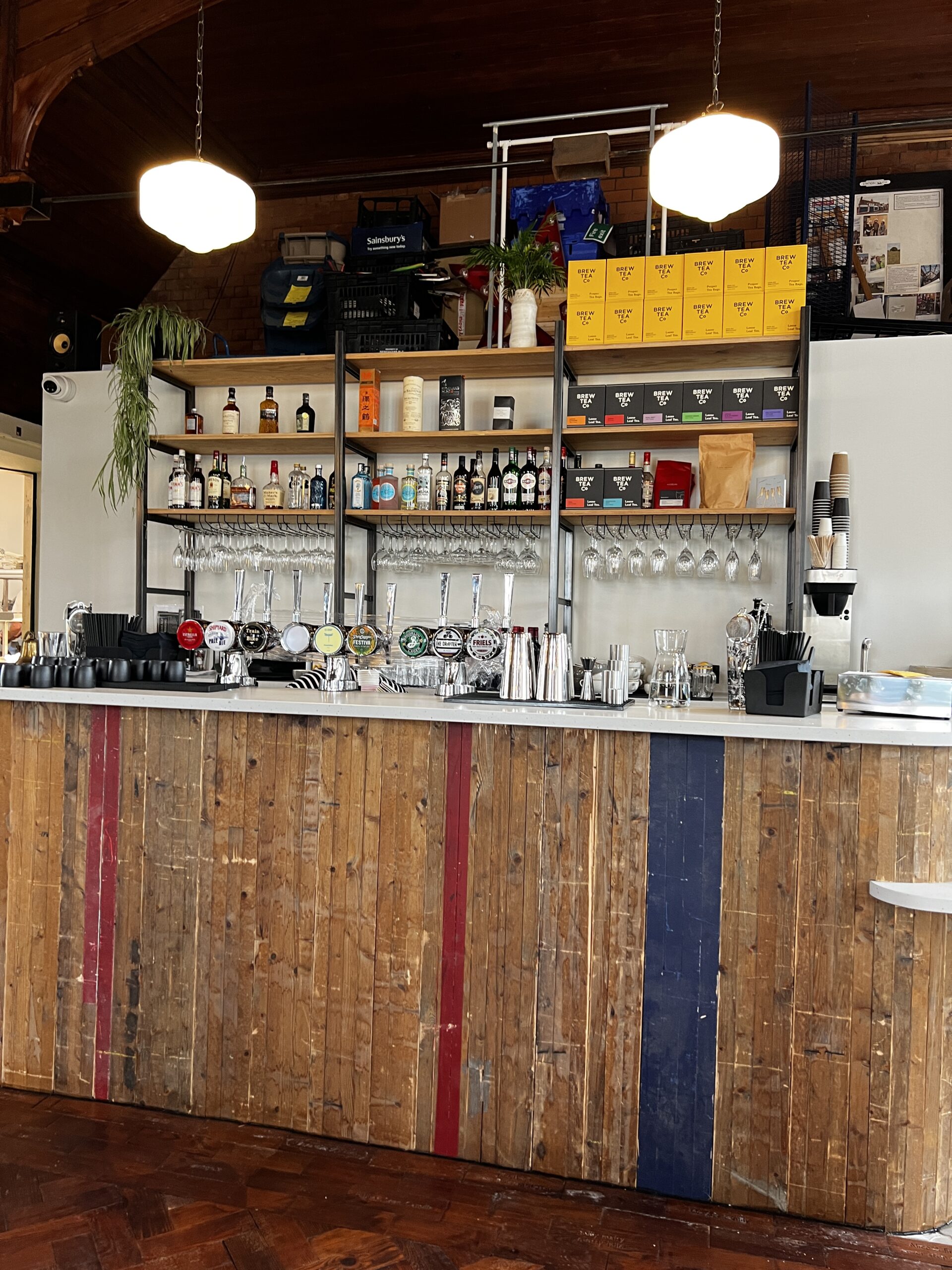 The cafe and bar will serve up teas and coffees, alongside craft beers from local breweries, and food. Expect modern classics – from light bites to hearty meals and seasonal specials, made using quality produce.

You’ll also find a valuable bike workshop (the Fallowfield Loop is extremely popular for cyclists) as well as a packed calendar of events throughout the week, from live music to DJ sets, and anything else you can think of. With this being a community-run project – the space is likely to be used for an almost unlimited number of events, workshops, and exhibitions. 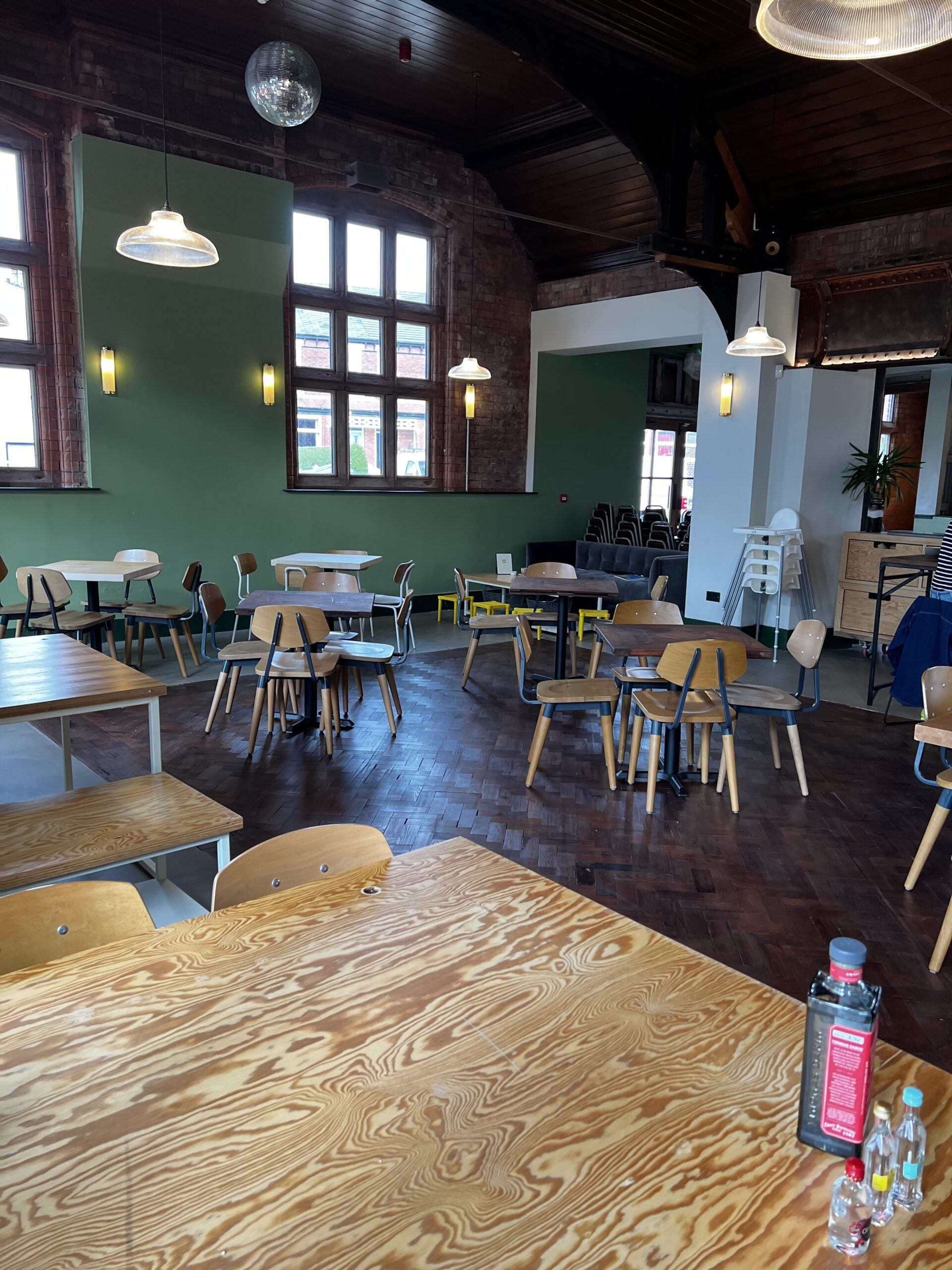