The 160-acre 'Northern Roots' project looks to be getting closer...

Billed as the ‘UK’s largest Urban Farm & Eco-park‘, Northern Roots is a vision for Oldham that will span 160 acres from Alexandra Park through to Limehurst.

The masterplan for the eco-park and farm will be hoping to be finalised sometime early next year, and it features some rather impressive features, including glamping pods, an adventure area with mountain bike track, a festival field for events, pens for livestock and poultry and even an amphitheatre and performance area. 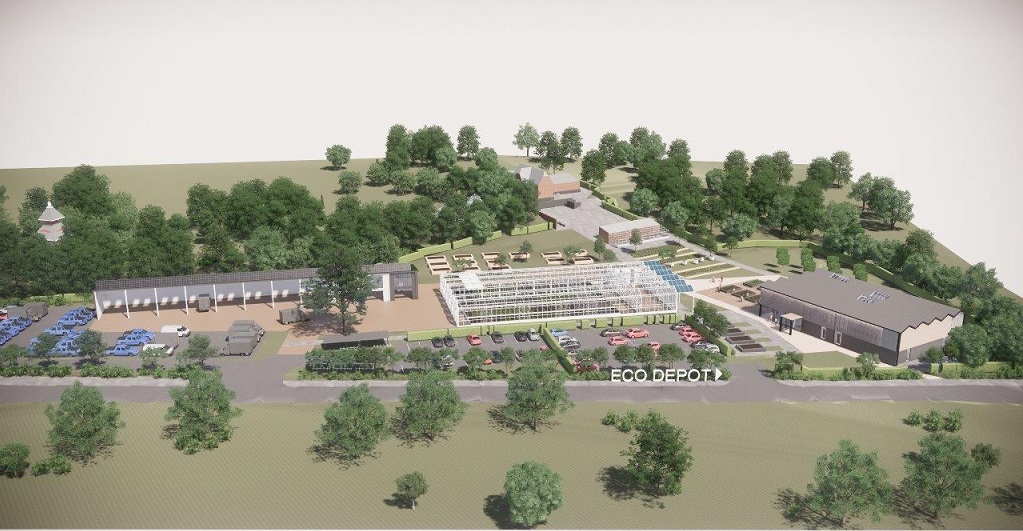 The plans also include a swimming and fishing pond, a garden centre and market garden, new sports pitches, community orchards and a learning centre all on site.

In addition, Northern Roots will also include Oldham Council’s revamped plans for the rather tired Alexandra Park (designed by Walker Simpson Architects).

Northern Roots will use part of the £24m that Oldham was awarded through the government’s Towns Fund, and will aim to progress efforts to become the “greenest borough in the region“. 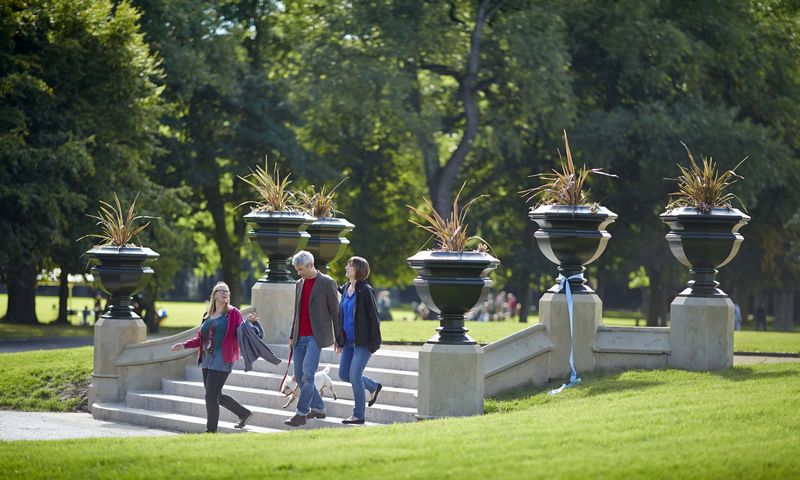 The council itself hopes the project will become “self-financing in the longer term through a blend of social investment, enterprise, tourism, licensing and commissioning”.

As someone from the town, knowing the area that Northern Roots is set to be, this project is certainly exciting and would be a valuable addition to the area. In this period of talk of the climate crisis and ‘levelling up’, hopefully creating green initiatives and jobs that tick both boxes are the way forward in the future. 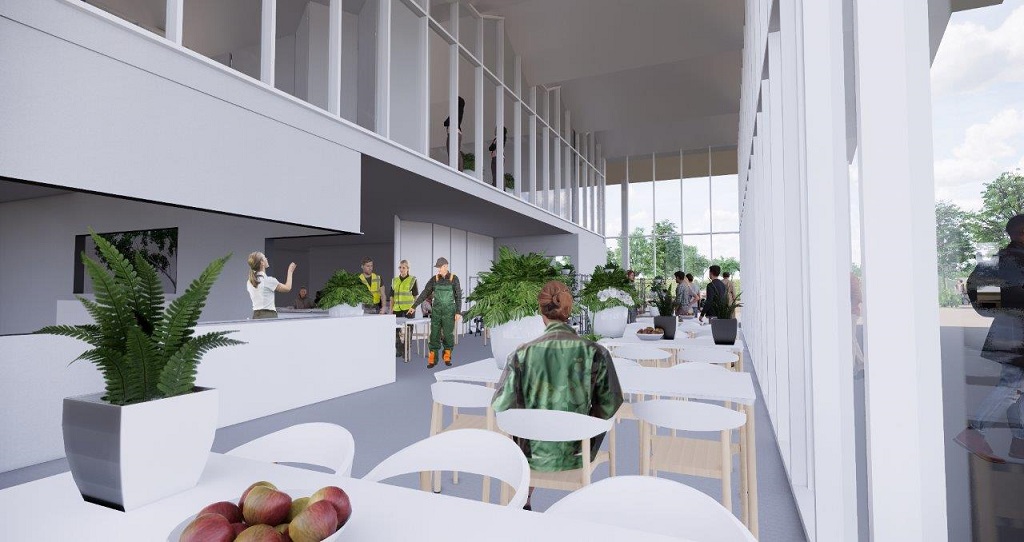 There’s an online consultation running until 12th September where you can have your say on the project and there’s set to be an in-person meeting at Spindles Shopping Centre on 4 September from 11am until 3pm.

24 Peaks in 24 Hours: The Workers Climbing for Mental Health in Hospitality