Record Store Day, Bottomless Wine & The Best Things to do in Manchester This Week 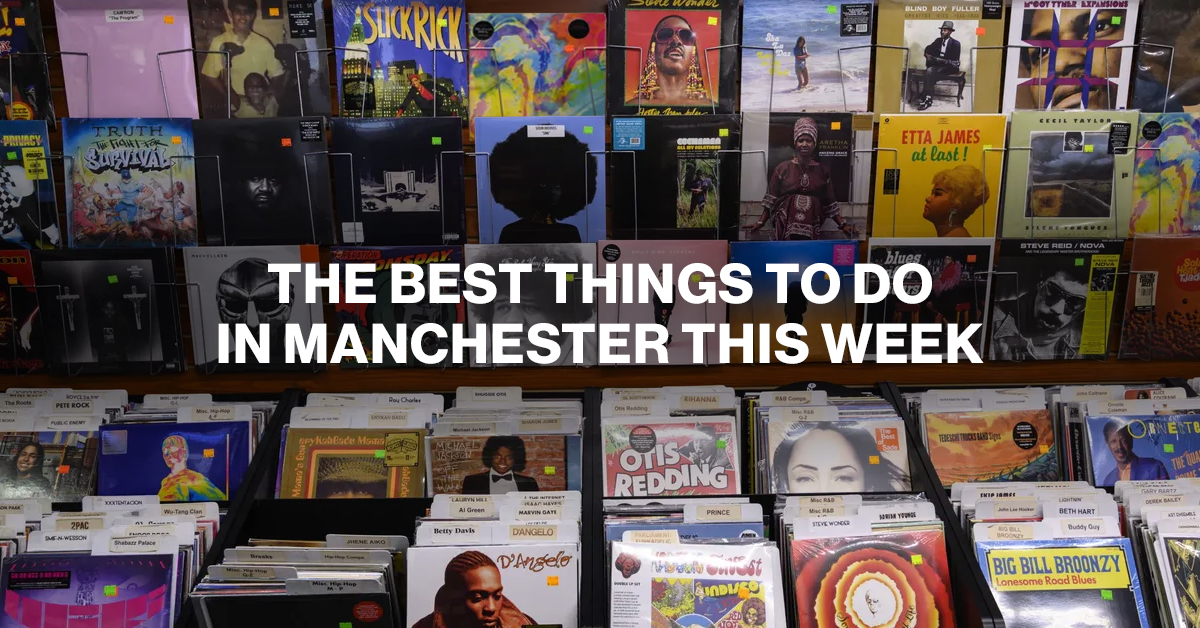 Firstly, please forgive us for our delayed things to do this week. Like many, most of us are nursing hellish hangovers due to the consumption of too many pints, chocolate eggs and takeaways, but it’s what the big man would’ve wanted.

If you’re not ready to give up indulging just yet, don’t worry, as we’re inundated with events featuring food, booze and dancing across the city this week! Tomorrow is 4/20, so make sure you head to Platt Fields Park, it’s Record Store Day on Saturday – one of the best dates in the diary for music lovers – AND legendary Reggae DJ, David Rodigan is at Escape to Freight Island this weekend as part of its new ‘Better Days’ series taking place every Sunday.

If this sun stays out, too, that might be all you need. It’s always a polite reminder that things are never as bad as they may seem. 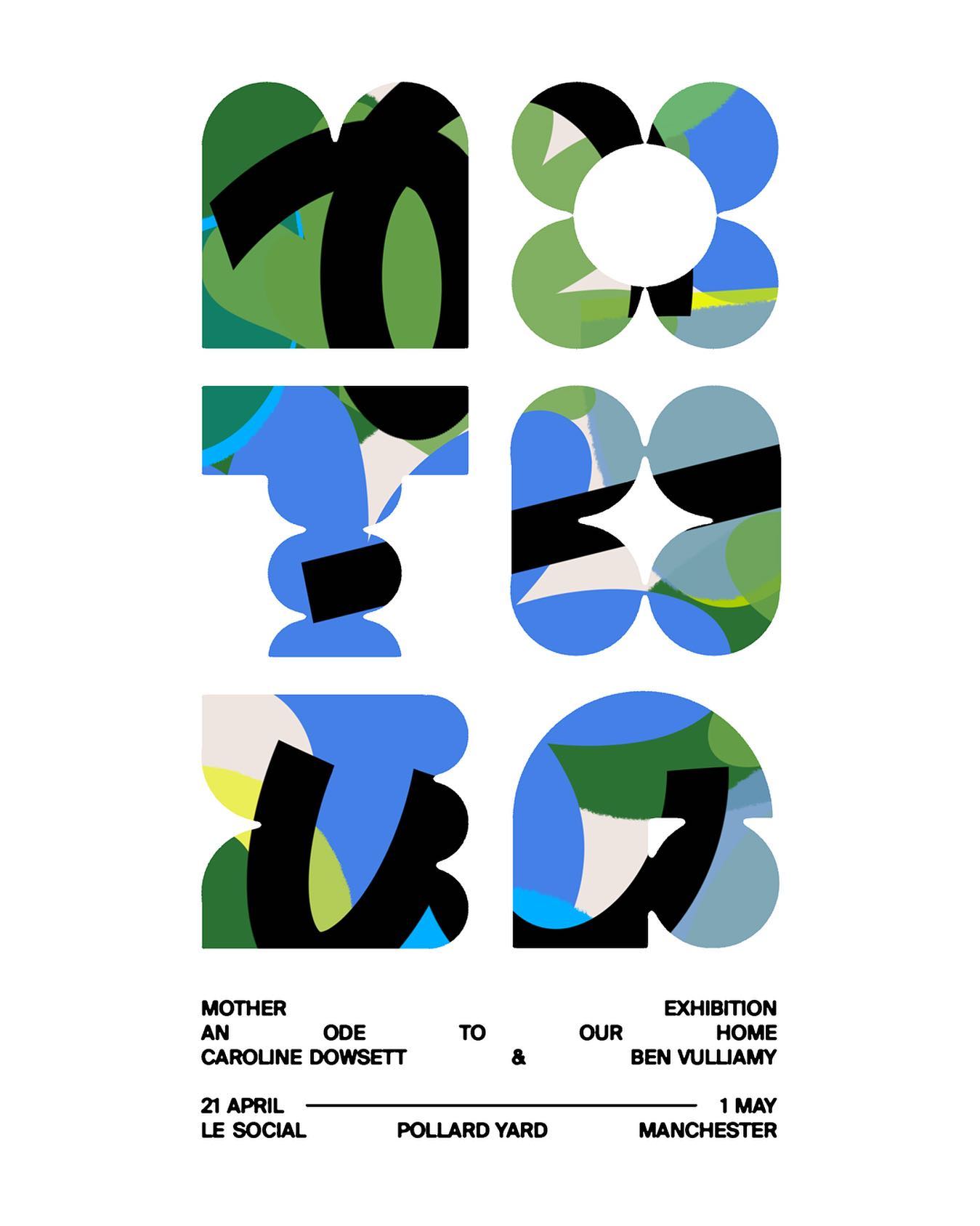 First up this week is the Mother Exhibition at Le Social. The wonderfully talented Caroline Dowsett’s exhibition, which explores Mother Earth through risographs, prints and textiles, will make its debut on Thursday. She has collaborated with fellow Manc visual designer, Ben Vulliamy on this one and it will be available to view until May 1st.

If you’re wanting something a bit more hands-on, Saturday will see Chapter One host a unique Japanese Painting workshop. You’ll learn skills from a local artist who will teach you how to paint using traditional materials like bamboo brushes, sumi ink, Japanese paints, rice paper board or stretched silk on a bamboo Frame or fan. 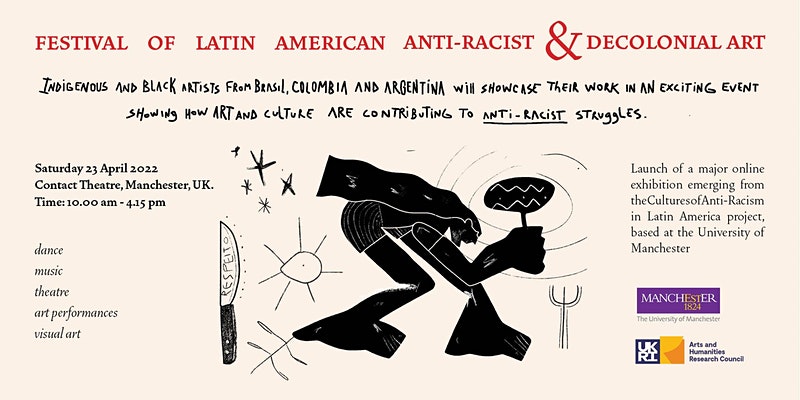 All-day Saturday, Contact Theatre in Manchester is also hosting a festival of Latin American anti-racist and decolonial art featuring performances, discussions and art displays by Latin American art creators of colour at the forefront of antiracist struggles in their countries.

Over two years a team of researchers have been working with diverse artists from Argentina, Brazil and Colombia to explore how their artistic practices address racial diversity and challenge racism, highlighting deeply entrenched racial inequality, and will debut this Saturday at Contact.

There’s no way we couldn’t mention 4/20 this week, which takes place tomorrow! Every year, the day is cherished and celebrated by potheads worldwide, usually gathering beneath the sunshine to laugh uncontrollably and munch their way through pretty much anything in sight.

There’s a lot of rumours about how the day itself actually began, with some saying that it’s police code and others citing the famous Bob Dylan song ‘Rainy Day Woman’, but I’m sure you’re not that bothered about that. Just get yourself down to Platt Fields Park tomorrow. 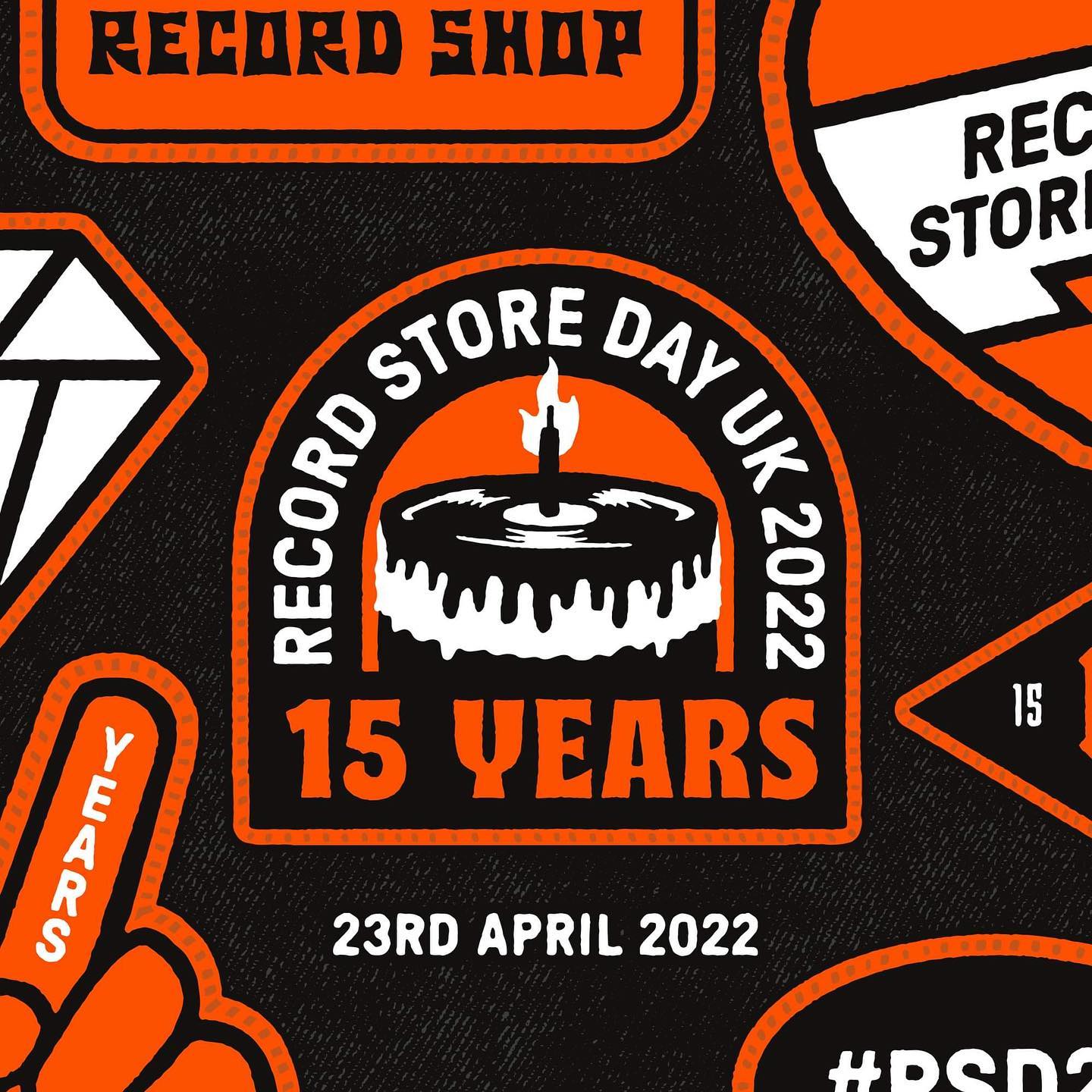 The annual celebration of independent record shops takes place this Saturday. Record Store Day began back in 2007 and every year sees limited edition albums and singles released, along with parties and gatherings hosted across the country at some of music’s best establishments.

Manchester is home to some incredible indie record shops that stretch out from the city centre to many of the suburbs and most will be celebrating in true Record Store Day style. Some of our favourites include Altrincham’s Tasty Records, Liam Gallagher’s favourite – Sifters in Burnage and, of course, Piccadilly Records in Northern Quarter who always knows how to bring the party! 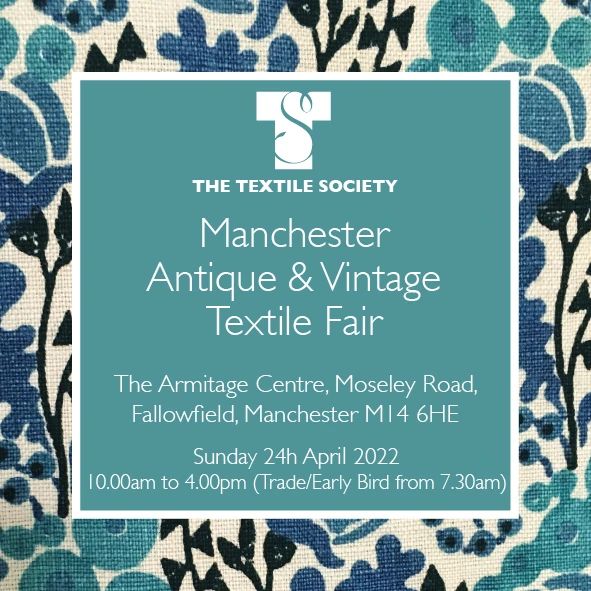 Let’s finish the events this week with a very wholesome Sunday activity as I’ve got a feeling you might need it. The Textile Society’s Antique & Textile Vintage Fair takes place this weekend and, starting at 7.30am and finishing at 4pm, the event brings together the best of vintage dealers from across the globe, with vendors from Asia and Europe brought to you by leading specialists in the field. 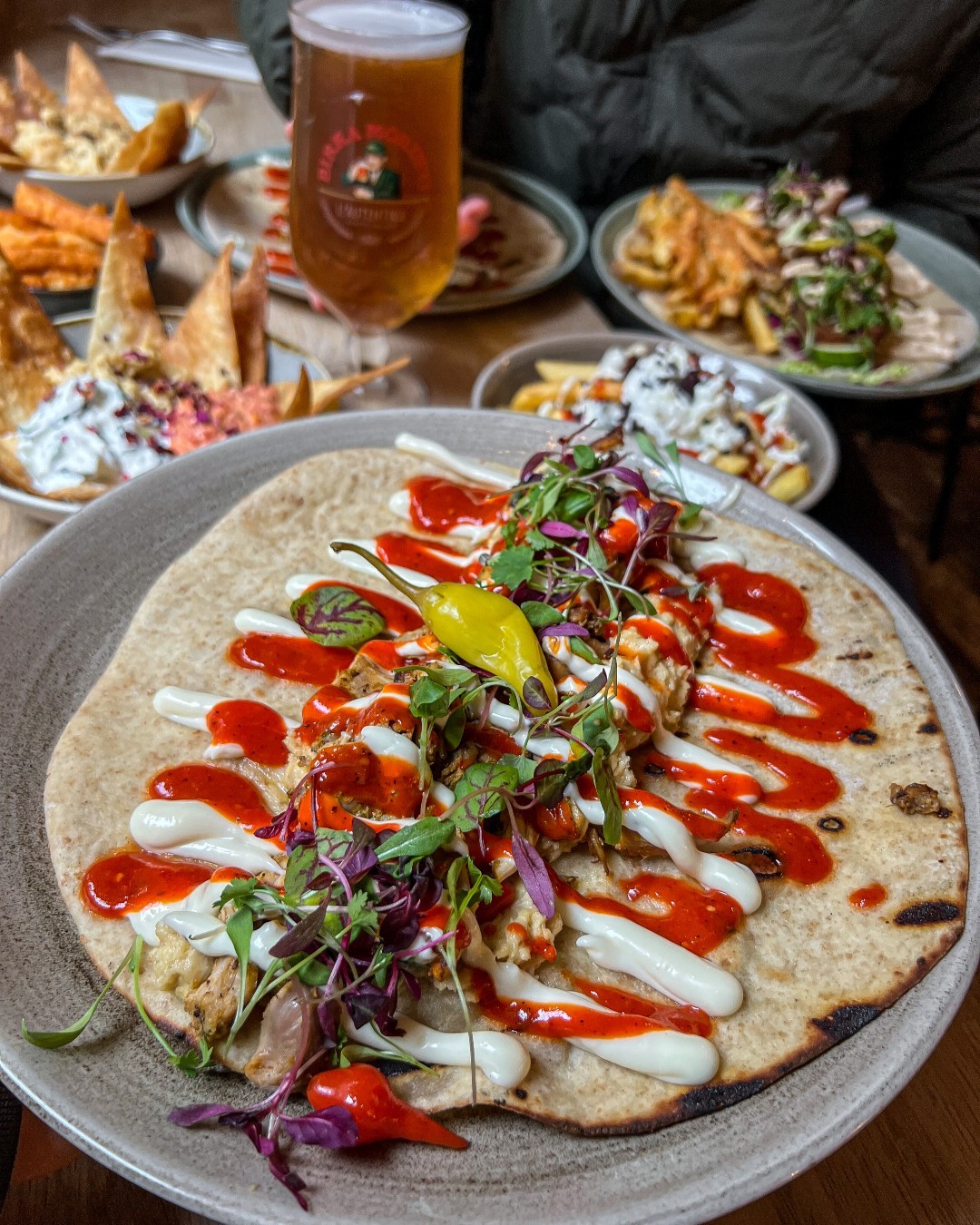 The bottomless kebab dinner you never knew you needed is on this week, too! BAB’s ‘Bottomless Wednesday’ deal consists of two courses and bottomless drinks for just £29.95 per person. You can choose a dish from its meze menu, then a bab of your choice to combine with bottomless Amstel, House Wine or Orchard Thieves. 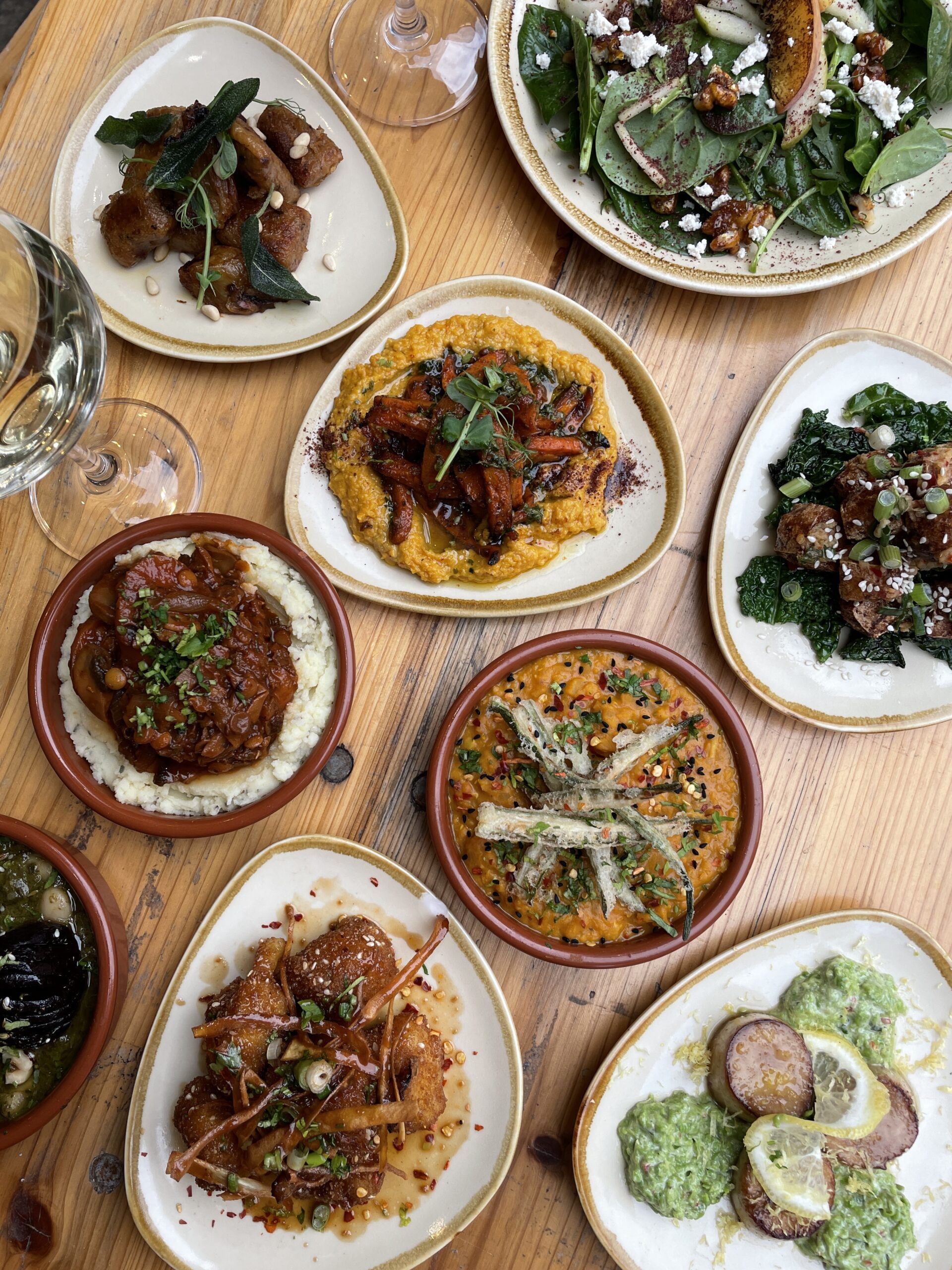 A bit of a sombre but exciting note to end on, Black Leaf has recently announced that it will be temporarily closing its site in Alvarium’s basement. The esteemed vegan eatery has built up a stellar reputation over the years with both plant lovers and meat eaters alike, but has now decided to fly the nest.

From now until Wednesday 27th April, when the restaurant officially closes its doors, it’s offering 25% off the entire menu Monday – Thursday. The exciting part is that Lazy Tony’s Lasagneria will be moving in from Friday the 29th armed with slabs of its finest lasagna and loads of lovely veggie and vegan options! 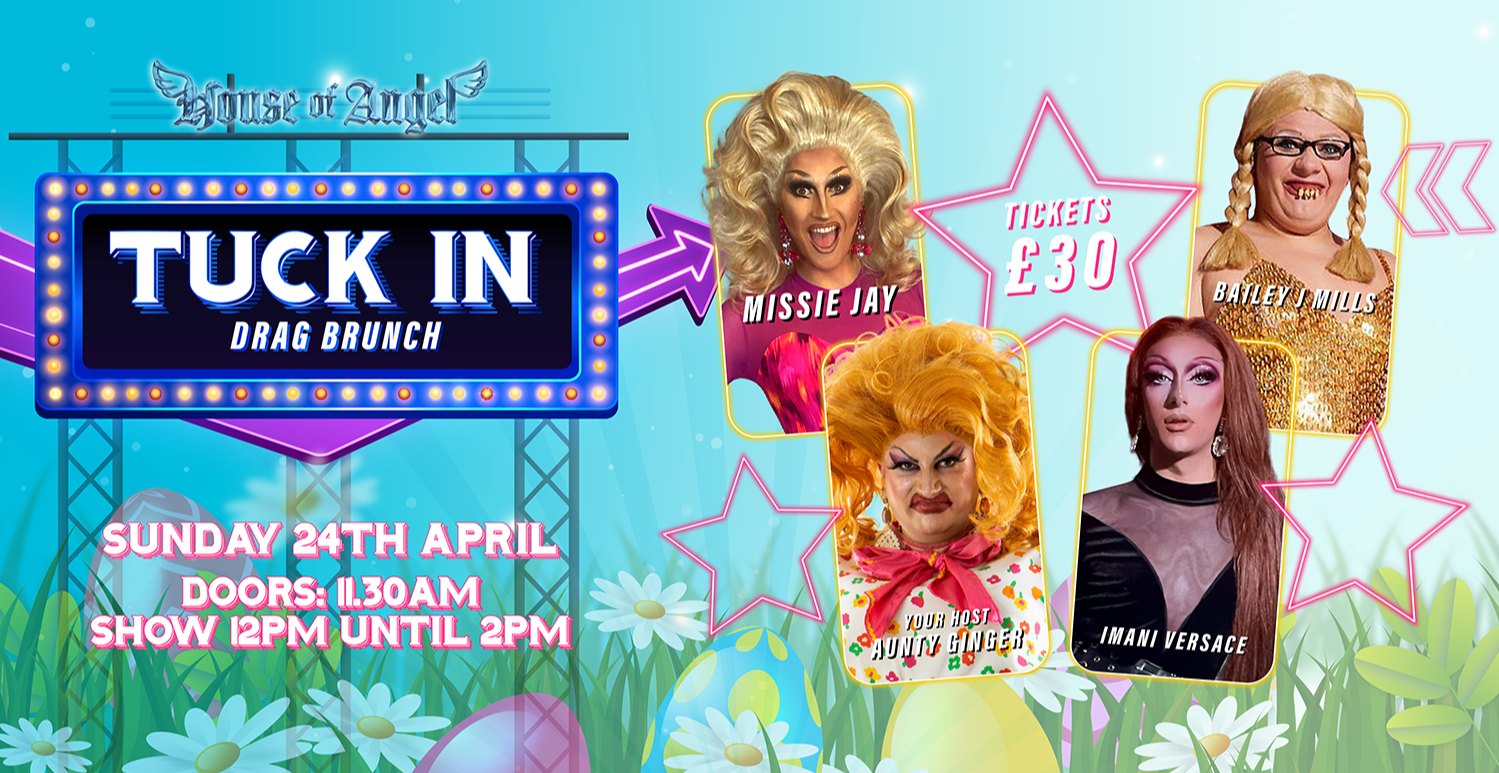 With the aim of ‘making brunch great again’, PLY will host its very own Drag Brunch this Sunday with some very famous faces from the world of drag. Featuring Missie Jay, Bailey J Mills, Imani Versace and hosted by Aunty Ginger, the ‘Tuck In’ brunch runs from 11.30am – 2pm and includes brunch, two glasses of Prosecco, a two hour drag show, as well as games and DJs throughout. 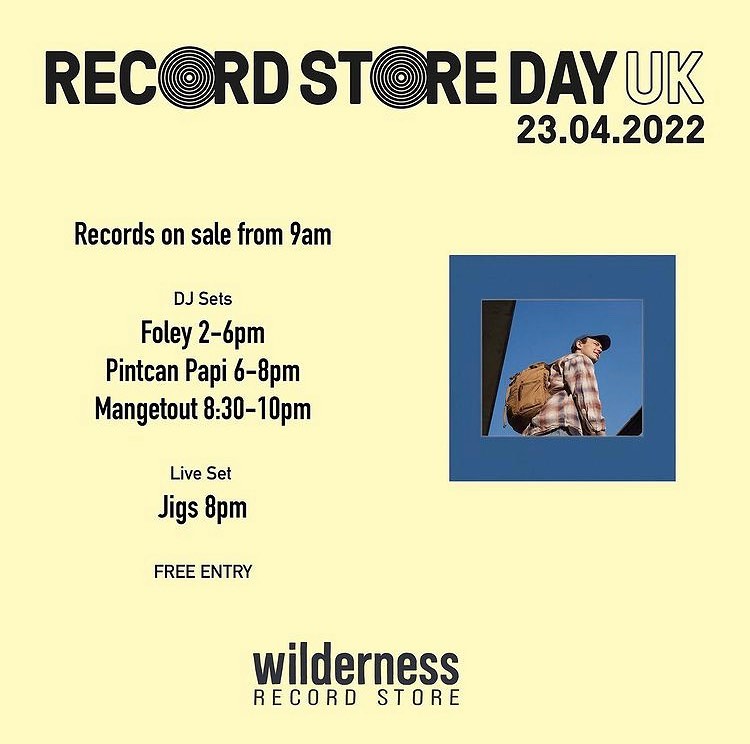 To celebrate Record Store Day this Saturday, Wilderness Records is hosting an all-dayer with DJs and a live performance from Manchester-based musician, Jigs. Starting at 2pm, Foley, Pintcan Papi and Mangetout will take to the decks, spinning tunes until 10pm and Jigs will perform a live set of his jazz-influenced electronic music at 8pm. There’ll also be loads of records on sale, as well as cocktails and beers for you to enjoy out on the terrace! 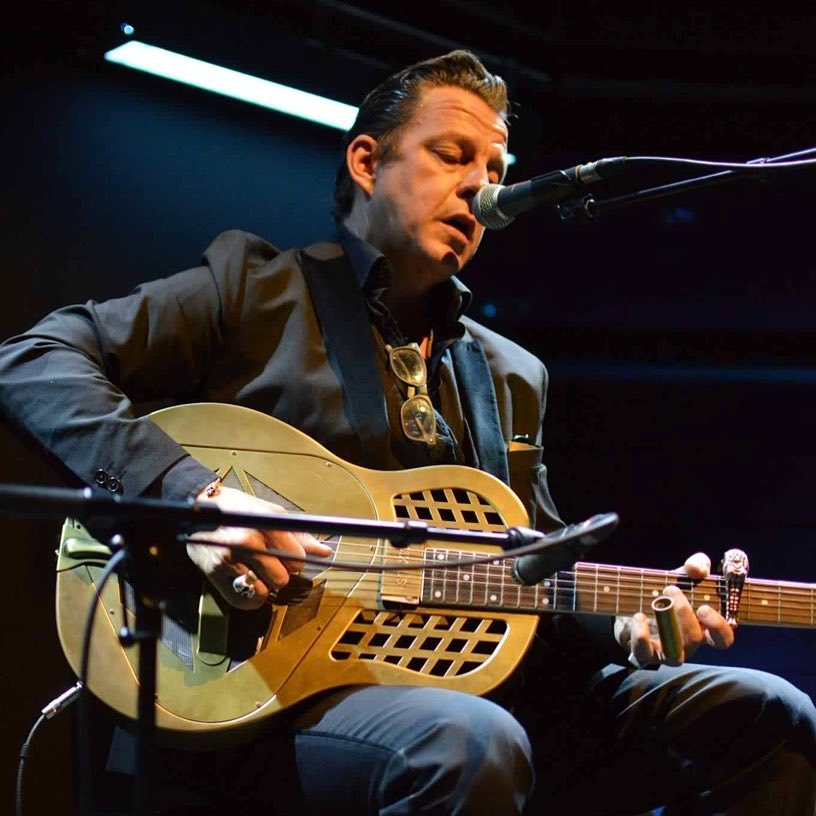 Another alternative gig this week is British Blues singer and guitarist, Ian Siegal’s brand-new album launch at The Blues Kitchen tomorrow. Known as the ‘bluesman’ Ian’s music is known for transcending continents, eras and expectations that truly comes to life when played in front of an audience!

Rounding things up this week is the long-standing project of Liverpool-based artist, Andrew PM Hunt at The White Hotel. Dialect merges acoustic sounds with synthetic ensembles and sombre vocals, and the musician will make his debut at The White Hotel this Thursday, joined by Hyperdawn and In Atoms.