Back from a 3-year hiatus and sounding as good as he ever has!

Jack Garratt returns for the first of a number of ‘work in progress’ shows to test the mechanics of his new album in front of the masses, (we are hoping the next shows run smoother than this one).

Following the release of debut album Phase in 2016 Jack has been quiet on the music front last touring in 2017. He Has recently released new music giving us a taster of the new material with ‘Love, Death & Dancing (Vol.1)’ the 4 song EP.

Walking into Deaf Institute it’s apparent that the normally multi-instrumental one-man orchestra has an unusually stripped-back array of sounds on the stage with him. Jack enters the stage and takes a seat in front of the crowd.

‘I’ve got a confession, my incredible crew have spent the last hour trying to fix an issue that we just can’t wrap our heads around and all the instruments that were onstage are now underneath it…’

It is a bittersweet moment, the new tracks have a more electronic sound to it and trying to recreate them with two instruments was never going to do the new material justice.

However, the crowd tonight have been treated to a masterclass by Jack Garrat and a show that will probably never be seen anywhere else.

One thing that is always consistent is the talent of Jack Garratt, you could tell by tonight’s performance he thought he owed something to crowd and he played as hard as he could full of emotion and the crowd echoed this in their appreciation.

It’s hard to take much from tonight on what the new album holds, but Jack Garratt is back from his 3-year hiatus and sounds as good as he ever has. This improvised show has only built the anticipation for the new album and looking forward to a very different show next time he is in town. 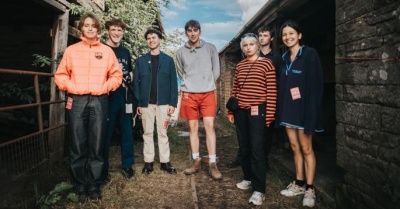 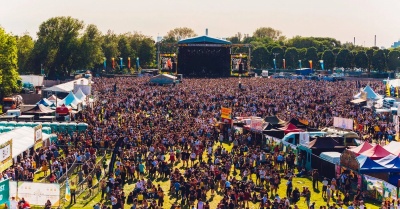 The Neighbourhood Weekender Festival is BIGGER than ever before!