A live stream vigil is taking place to campaign for women's* rights to safety on the streets of Manchester. 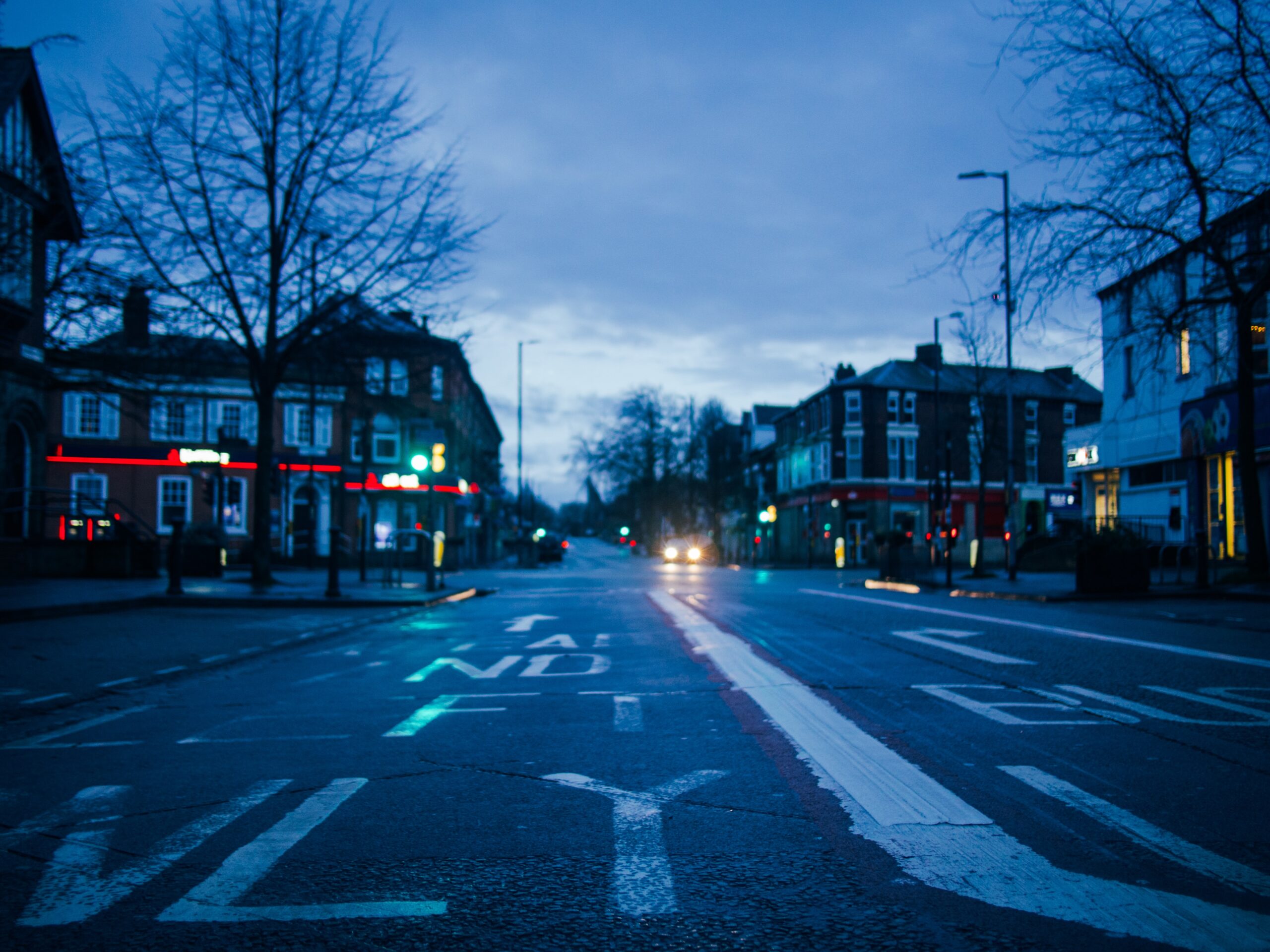 Right to Walk campaigns for women’s* right to safety on the streets of Manchester and the rest of the UK.

Formed by a team of powerhouse women, Right to Walk was created in response to the terrible news that Sarah Everard disappeared while on her way home in south London.

A serving Met officer has been arrested on suspicion of the kidnap and murder of the 33-year-old marketing executive after remains were found and identified in woodland near Ashford, Kent. The officer remains in custody. 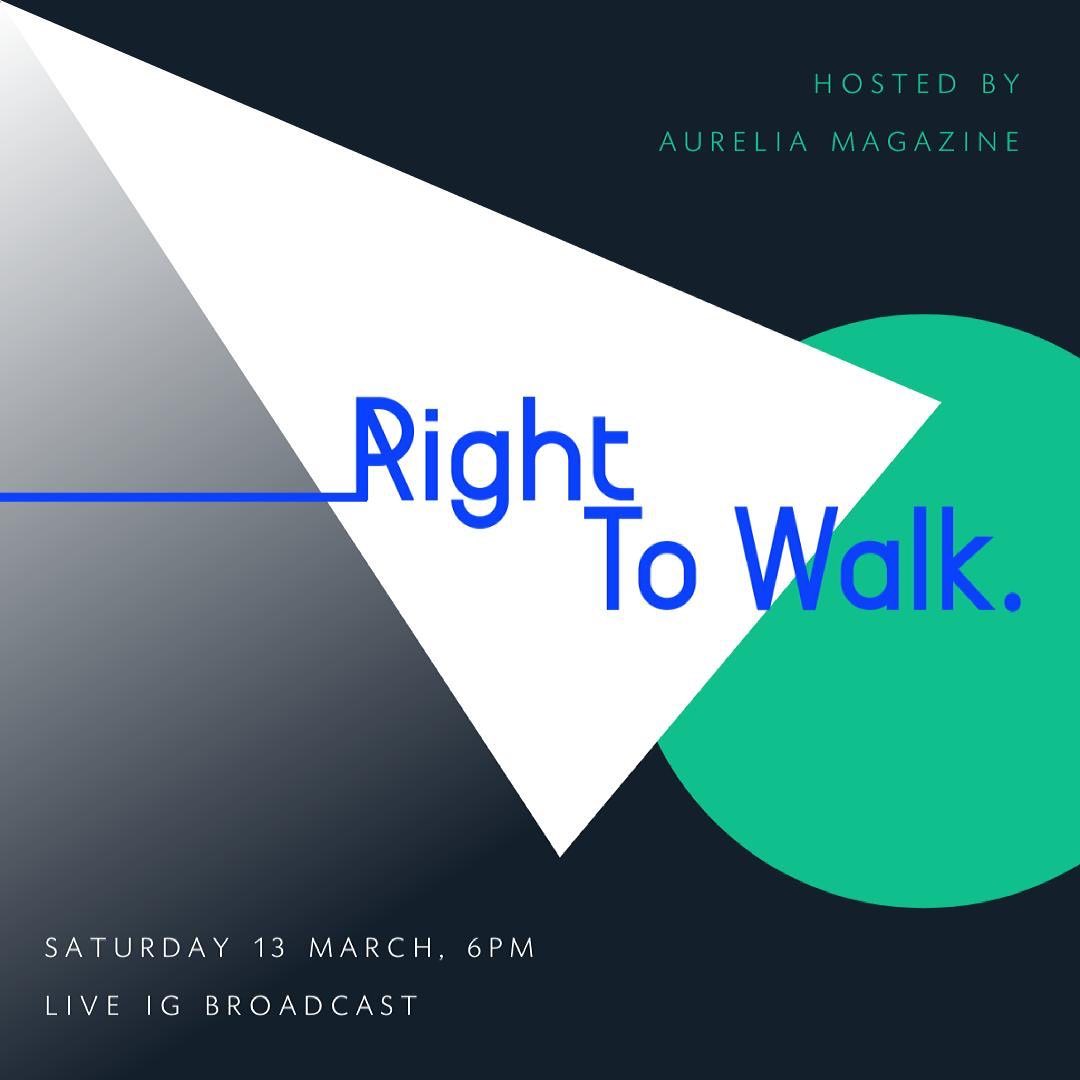 Right to Walk has organised a virtual vigil which will take place at 6pm on Saturday, 13th March 2021.

You can watch the live virtual event on Aurelia’s Instagram here.

The team behind the virtual event are working closely with the women organising the Reclaim The Streets Vigil to be held in Clapham where Sarah was last seen. Reclaim the Streets was originally planned as a covid secure vigil with safety at its forefront.

The organisers of Reclaim The Streets originally had the support of the Metropolitan Police but this has since been reversed and the vigil deemed unlawful, due to the current Covid-19 regulations. This means that should the event go ahead the organisers could face tens of thousands of pounds in fixed penalty notices and criminal prosecution under the Serious Crimes Act. 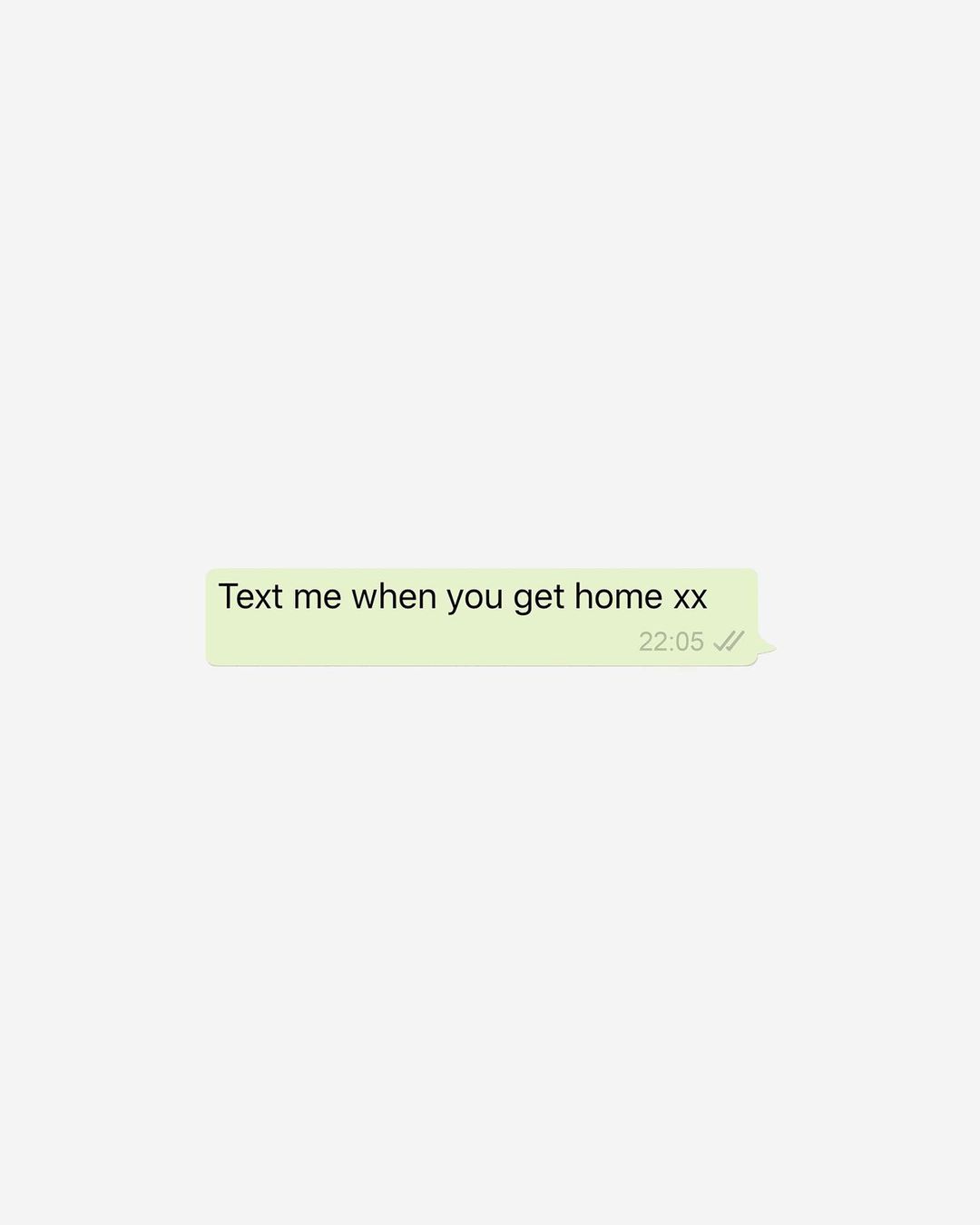 The women behind Right To Walk MCR had originally also hoped to hold a covid safe vigil but following conversations with Manchester City Council and GMP were told that they would also receive fines if it went ahead.

Reclaim The Streets has taken urgent advice from a group of human rights lawyers from Bindmans LLP and Blackstone and Doughty Street Chambers and are seeking an urgent order from the High Court to see if the vigil can still go ahead. 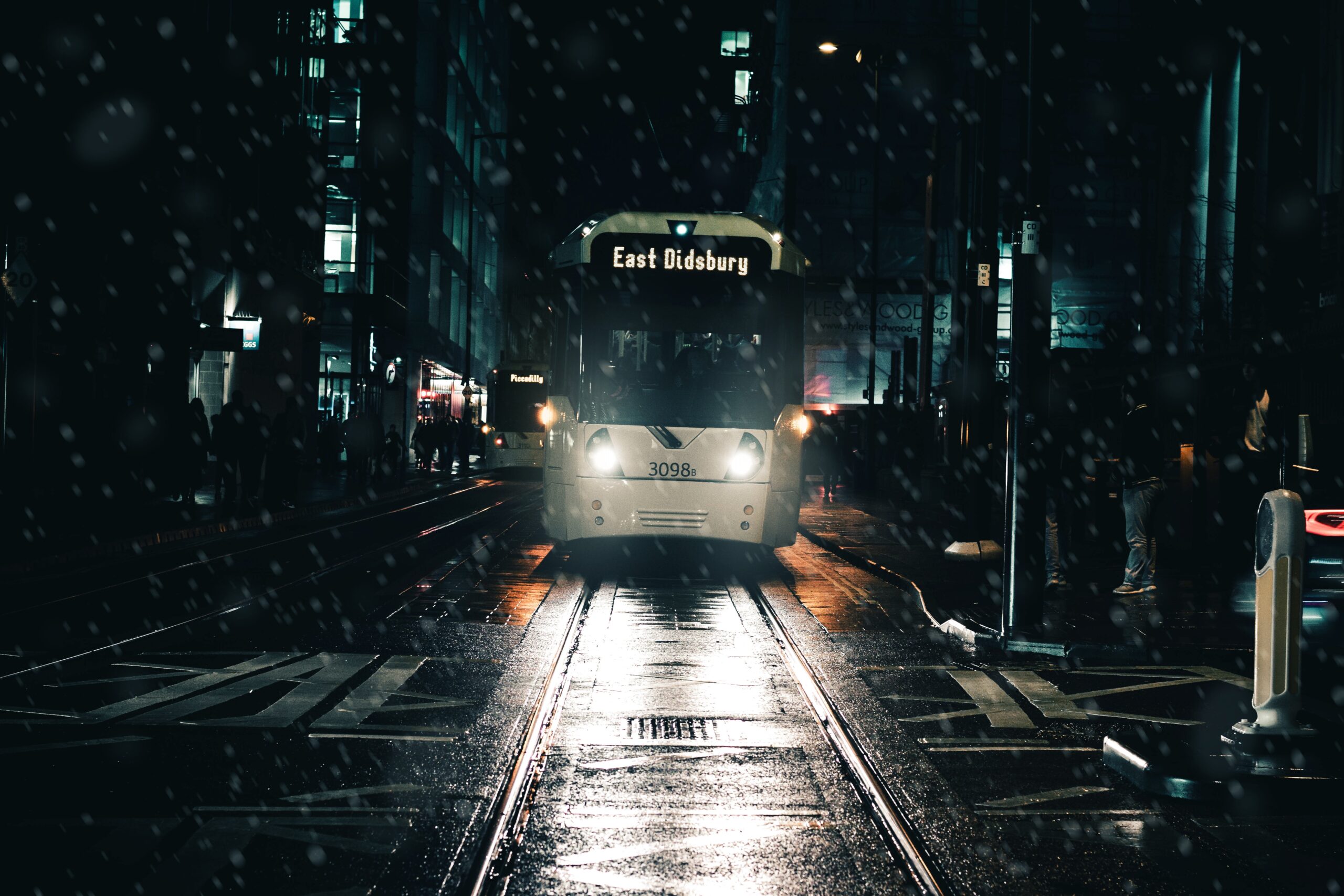 The Right To Walk MCR organisers said: “The tragic events of Sarah Everard’s case have cruelly reminded us that we, as women, are not safe, nor have we ever been safe.

“We believe that streets should be safe for all women*. It shouldn’t matter what they wear, who they are with or where you live. We shouldn’t have to clutch keys between our fingers or talk on the phone to stay safe.

“Sarah Everard was just walking home. Many have cited that ‘she was doing all of the things that we have always been taught to do’; in some sort of effort to keep ourselves safe. She was wearing bright clothing, speaking on the phone, avoiding dimly lit areas and taking the safest route. 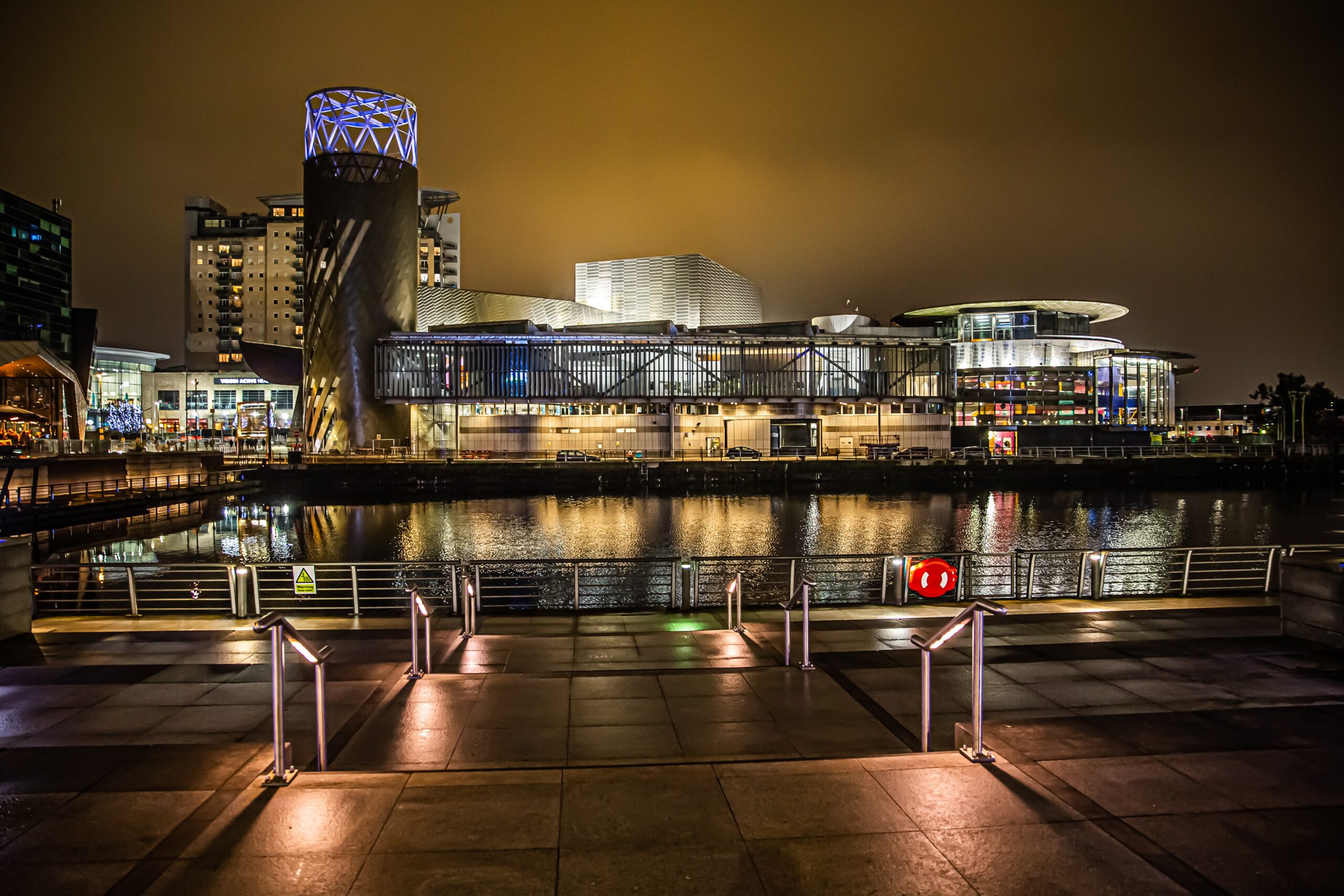 “A shocking 97% of young women in the UK have been sexually harassed, enough is enough. We must be the generation that demands the change, so younger generations can know they are safe.

“It doesn’t matter if women do everything “right” and take every precaution; women are still at risk of being followed, harassed, attacked and assaulted.

“It distresses us that following the tragic disappearance of Sarah Everard, Clapham police instructed women to not go out at night. We want to stand together and say that women are not the problem. Violence against us shouldn’t require us to behave differently. We deserve to make it home safely.

“Because of the COVID pandemic we are not able to meet on the streets but we hope that women everywhere can come together to support each other and remember those we’ve lost. We invite everyone to light a candle in remembrance together. This virtual vigil is to reaffirm womens’ human rights to safety and to grieve and remember those lost on our streets to violence.”

*This is an inclusive space. ‘All women’ means anyone presenting or identifying as female and marginalised genders.