Basically his 'blueprint of recommendations' for 2021... 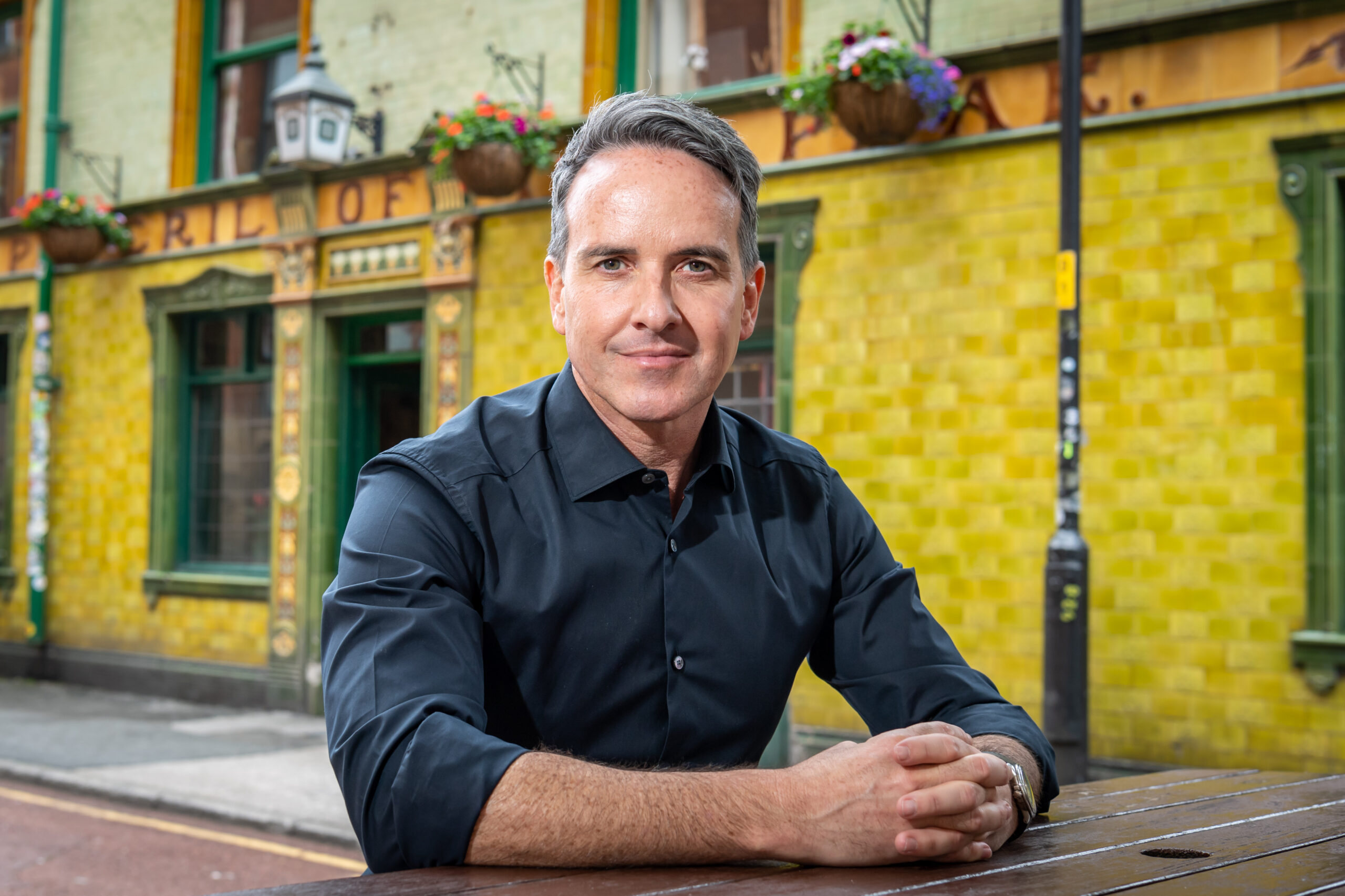 Greater Manchester’s Night Time Economy Adviser, Sacha Lord, has announced a series of recommendations for 2021 as he predicts the sector will take more than five years to recover to pre-pandemic levels.

The blueprint, released today by Lord, the Greater Manchester Combined Authority, and Mayor Andy Burnham, details how businesses, employees and suppliers in the city-region’s night time economy will be supported to recover from the impact of Covid-19.

Key priorities for the next 12 months, include:

– Continuing to lobby for fairer financial support for those in the sector who have been hit hardest by the Covid-19 pandemic, including the estimated three million freelancers and self- employed workers who have been excluded from any economic support.

– Maintaining dialogue with Government and industry bodies to ensure that the needs and voices of the sector are represented at every opportunity.

– Greater mental health and wellbeing support for night time businesses and their employees.

– Development of local schemes to encourage the public to shop local.

– Providing easy to access and inclusive business support and advice during the Covid-19 pandemic via a Night Time Economy Office service and ongoing ‘surgery days’.

– Greater support for businesses seeking to diversify offerings or retrain as a direct result of the economic hit to the sector or ongoing lockdown/tier restrictions.

– Ongoing regeneration and recovery programmes to make Greater Manchester’s culture accessible to all, including through the Creative Improvement Districts (CIDs) project to drive visitor numbers to local town centres.

The blueprint comes at a sombre time for the sector. Nearly one in ten businesses operating at night have warned they will be permanently closing as a result of the pandemic, while 80 per cent of restaurants forewarned they will be making redundancies over the next 12 months.

The closures, warn Lord, will cause unprecedented damage to the sector, which employs around 33 per cent of the workforce in Greater Manchester many of whom earn less than Living Wage (around 21 per cent of full-time workers, and 53 per cent of part-time workers in the sector). 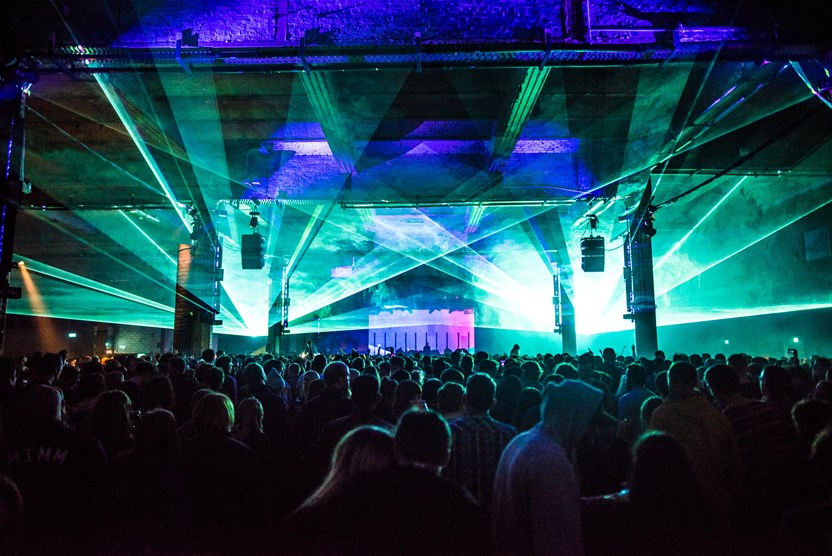 “When we released the last blueprint in August 2019, no one could have predicted the sheer destruction we were about to witness. We entered 2020 with a sense of excitement and ever-growing pride for Greater Manchester’s cultural and expanding hospitality scene.”

“However, in the past eight months, I have watched in horror as the sector has been thrown to the wolves, and in awe at how those employed within it have maintained a sense of strength, courage and dignity in the face of mass redundancy and business closures.”

“We now have the added apprehension of Brexit and the ongoing and unresolved negotiations with regards to product imports, exports and visa requirements. Greater Manchester’s hotel and restaurant sector alone employs over 26,000 EU workers and it’s vital we continue to support our communities when they need it most.” 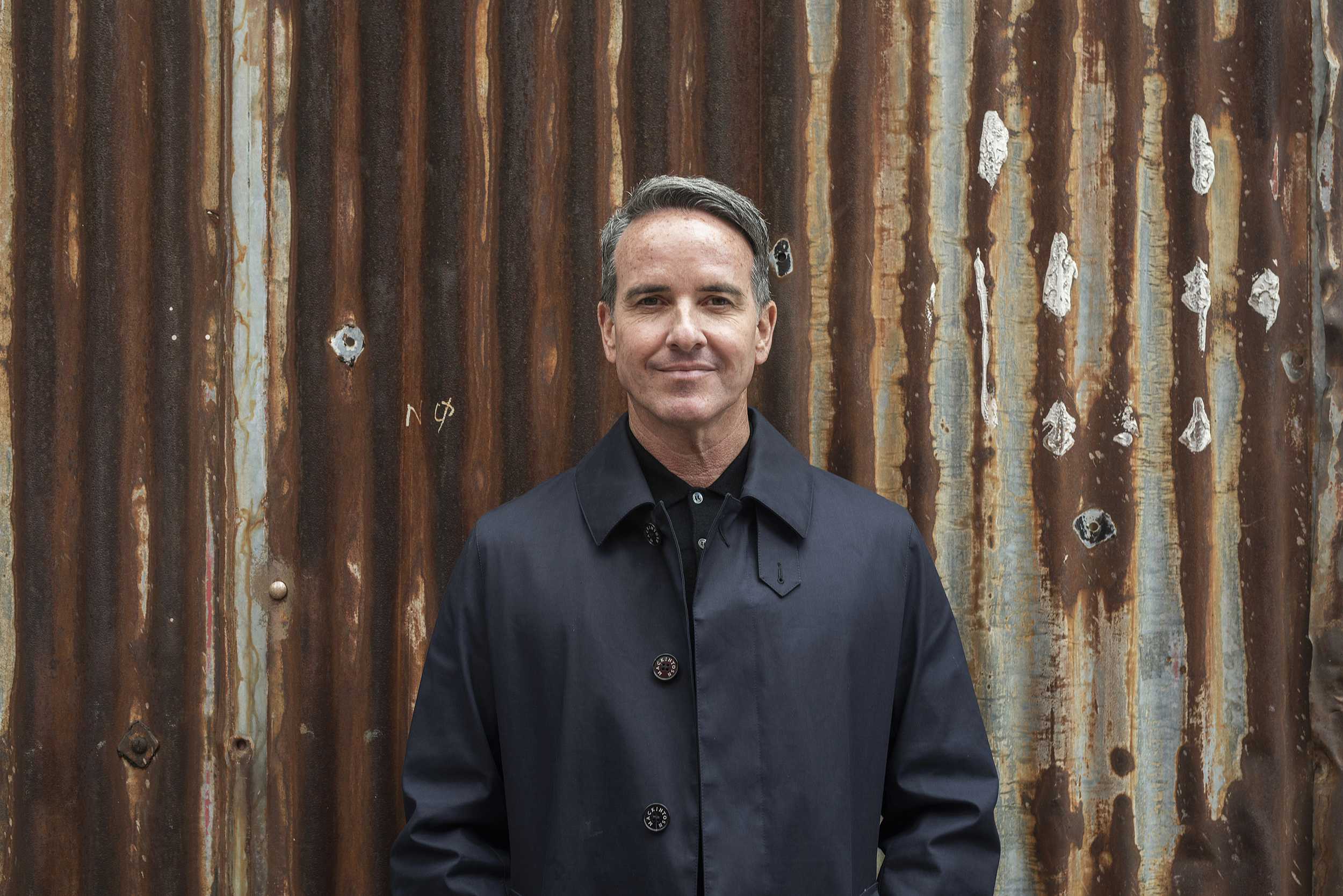 “Among the many priorities we have listed in this year’s blueprint, perhaps most important to me is an ongoing focus on mental health. This year has had a terrible impact on many within our industry and as a sector which is typically disproportionately affected by mental health diagnoses, this is an area I will continue to focus on going forward so that no one feels alone, scared or hopeless about their future.”

“To say 2020 has been the hardest year I have personally experienced is an understatement, yet despite the difficulties ahead, I remain confident in the resilience of Greater Manchester’s nightlife scene and its ability to return bigger and brighter, albeit looking significantly different.”

“I wholeheartedly believe that the sector plays a critical part of the growth and leading status of our city-region however its with a heavy heart that I estimate it will take at least five years to recover to pre-pandemic levels.”

“I am therefore under no illusion of the hard work ahead, but I have always maintained that together we are stronger. It’s time to look forward to rebuilding on our previous strengths, build on what we’ve already achieved and learn from previous mistakes.”

“Alongside our Mayor and the ongoing work of the GMCA, I am committed to ensuring our sector not only survives but thrives.” 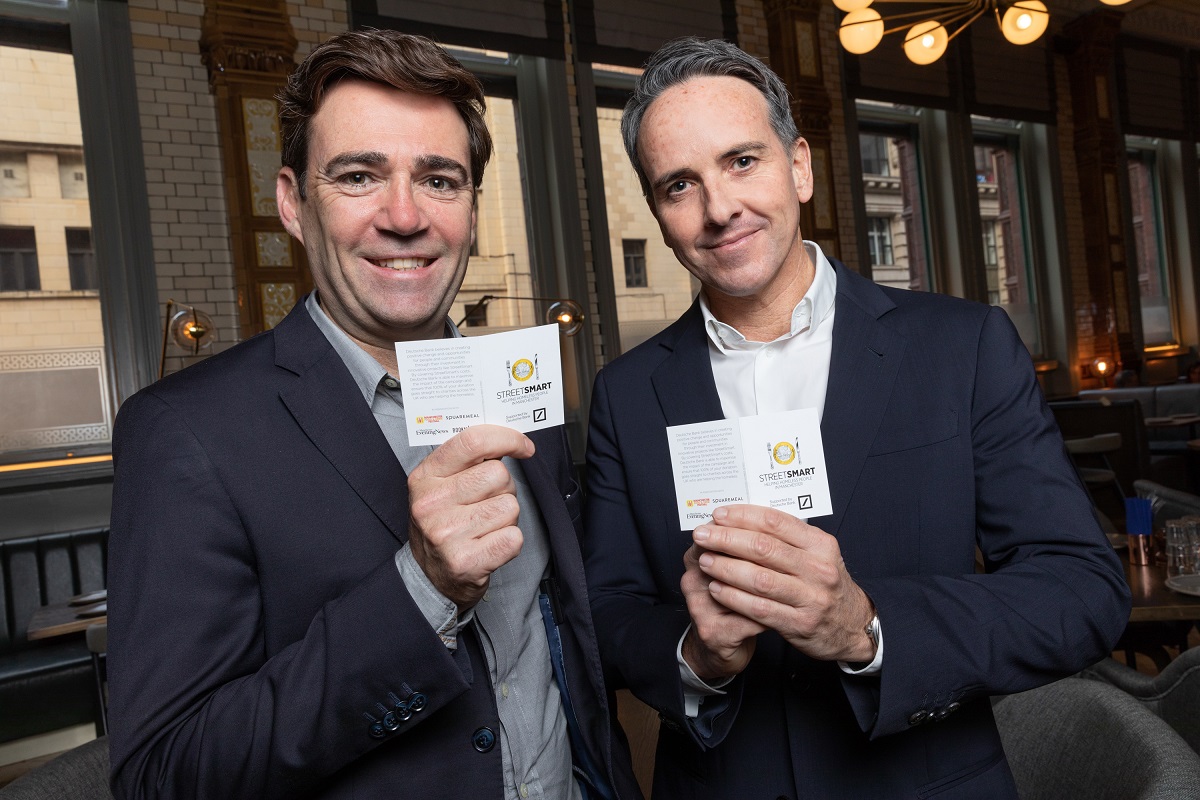 Mayor of Greater Manchester, Andy Burnham, said, “Greater Manchester is known across the country and beyond for its thriving nightlife. We are nationally and internationally synonymous with live music, and around one third of our workforce work in jobs or businesses that are significantly active at night.”

“But sadly, the night time economy sector has been detrimentally affected over the course of 2020. Although the sector has been forced to take many steps backwards in light of the global pandemic, Sacha and the team know that we now need to focus on recovery with the same aim at the heart of the work we do; for Greater Manchester to be one of the best places in the world to go out, stay out, work and run a business between the hours of 6pm and 6am.”

“We will learn from the difficult experiences of the past few months to build back better than before.”

The plans outlined in this year’s Blueprint follow a series of consultations held across Greater Manchester with workers, customers, operators, local authorities and other key stakeholders.

The Greater Manchester Night Time Economy Blueprint can be accessed at