A video of the sunken gardens and the old pre-bomb parts of the city... 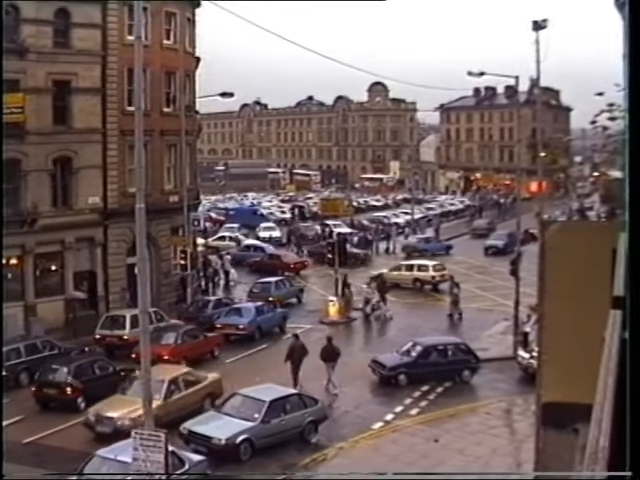 Memories can be unreliable. So unreliable in fact that a few years back I took to writing up a little diary about what goes on every day. With the amount of booze I drink – it has been an invaluable source for arguments, discussions and general disagreements.

A million times better than a bit of writing in a tatty Moleskine diary though is video, and YouTube user MorrisBrook50 has a load of videos of Manchester between 1988 and 1999 – taking in Piccadilly Gardens, the Arndale Centre and the Northern Quarter, amongst other places. 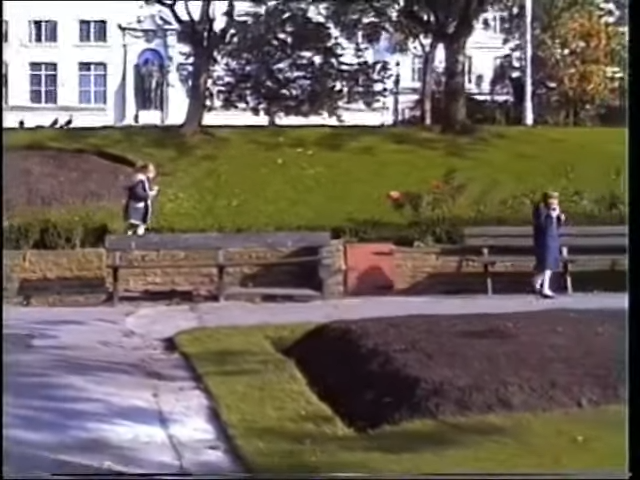 It’s interesting to see the sunken gardens of Piccadilly, the old bus station, and the area around Exchange Square before the IRA bomb in 1996 which transformed the city forever.

In particular, the area which is now Cathedral Gardens, where it was a manky car park, as well as the old Marks & Spencer’s – looking particularly grim. 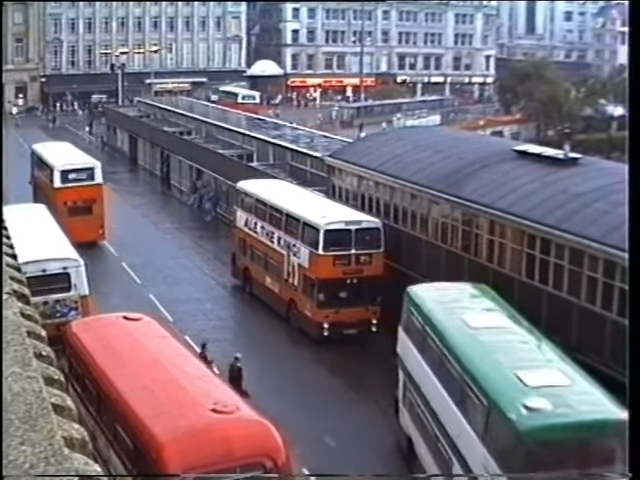 There’s also a bit inside the Arndale Centre, at Christmas no less, where it’s looking absolutely bloody heaving – something you’re unlikely to see nowadays.

You can also see areas of the Northern Quarter, long before it became a hub of creatives and restaurants, with most of the buildings either derelict or acting as wholesale clothing and fabric warehouses. 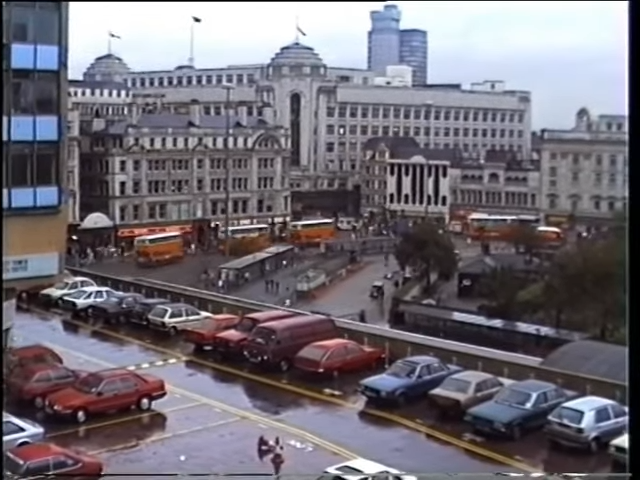 It’s pretty mad seeing just what the city looked like 30 years ago, before everything began to change in the mid-90s.

Piccadilly Gardens, even though the sunken gardens exist, still looks horrible too – especially with the awful bus station and roads that circled around past Debenhams.