Seven Bro7hers to Pair Cheese and BEER this Saturday 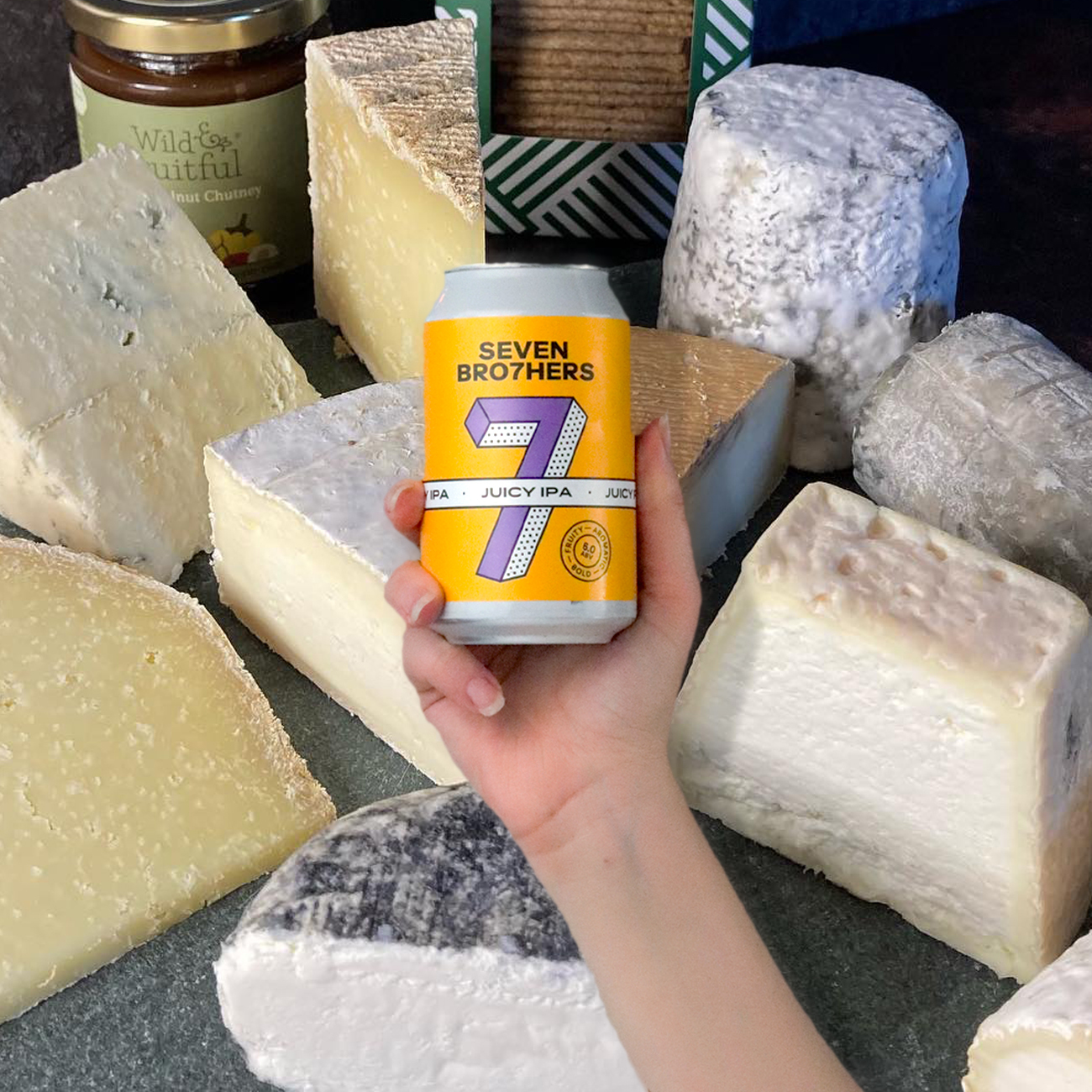 Cheese and wine is a pairing that’s turned a bit political recently.

Eating a whole block of brie and a packet of sea salt crackers used to be a regular occurrence for me, but, after watching the news as of late, I’ve found myself throwing blocks of the stuff at the telly, rather than down me gob.

Don’t get me wrong, I don’t think I’ll ever be able to fully cut it out of my life, it’s one of the main reasons why, as a vegetarian, I don’t ever think I could go vegan. 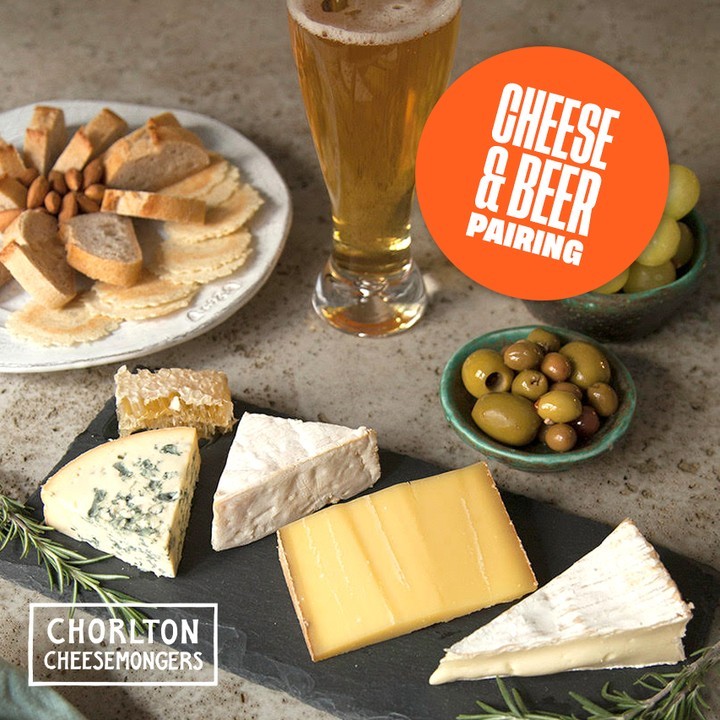 There’s just something about two slabs of Warburton’s white packed full of dripping cheddar cheese that satisfies me more than anything else in the world. Or a crumbled bit of feta on a salad, or a baked camembert, or a stilton dipping sauce, OR…ok you get the picture.

Like many, I’d usually pair my cheese with a a few glasses of red, but Seven Bro7hers is throwing a spanner in the works this weekend, by running a BEER and cheese pairing event at its Brewery Taproom.

The menu has been created by Seven Bro7hers beer experts in collaboration with Chorlton Cheesemongers. 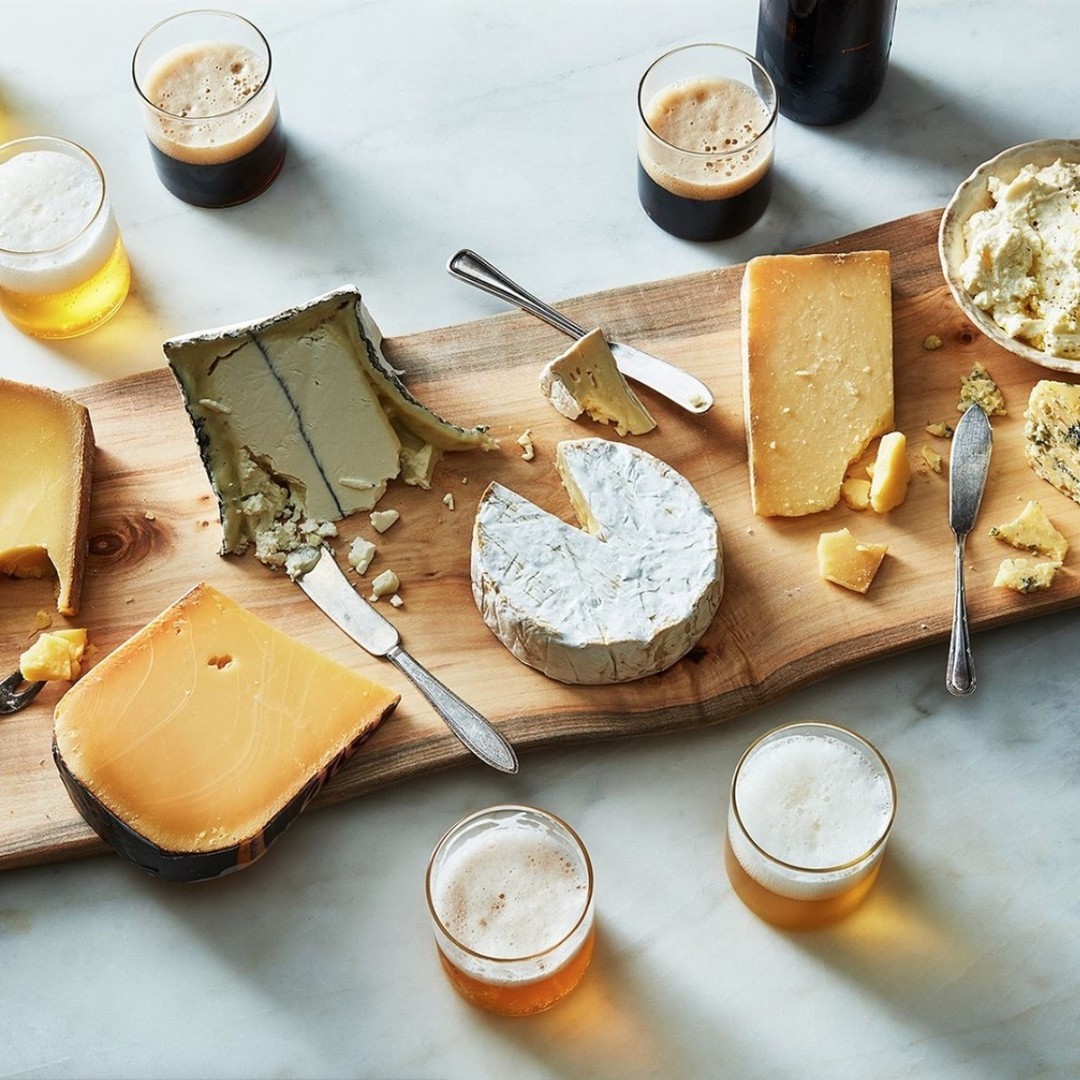 Throughout the evening, you’ll be talked through five 1/3rds of freshly brewed craft beer, which will be paired beautifully with five very distinct and different cheeses.

Sure to be a fantastic evening, you will learn how the beer and cheese is made, stories behind each taste and why the decision was made to pair the respective products together.

Tickets cost £25 and will include a guided pairing from two experts, FIVE portions of cheese, FIVE 1/3rds of Seven Bro7hers beer, chutney, grapes, oatcakes – and freshly baked bread from Companio, the selected baker for the cheesemongers. 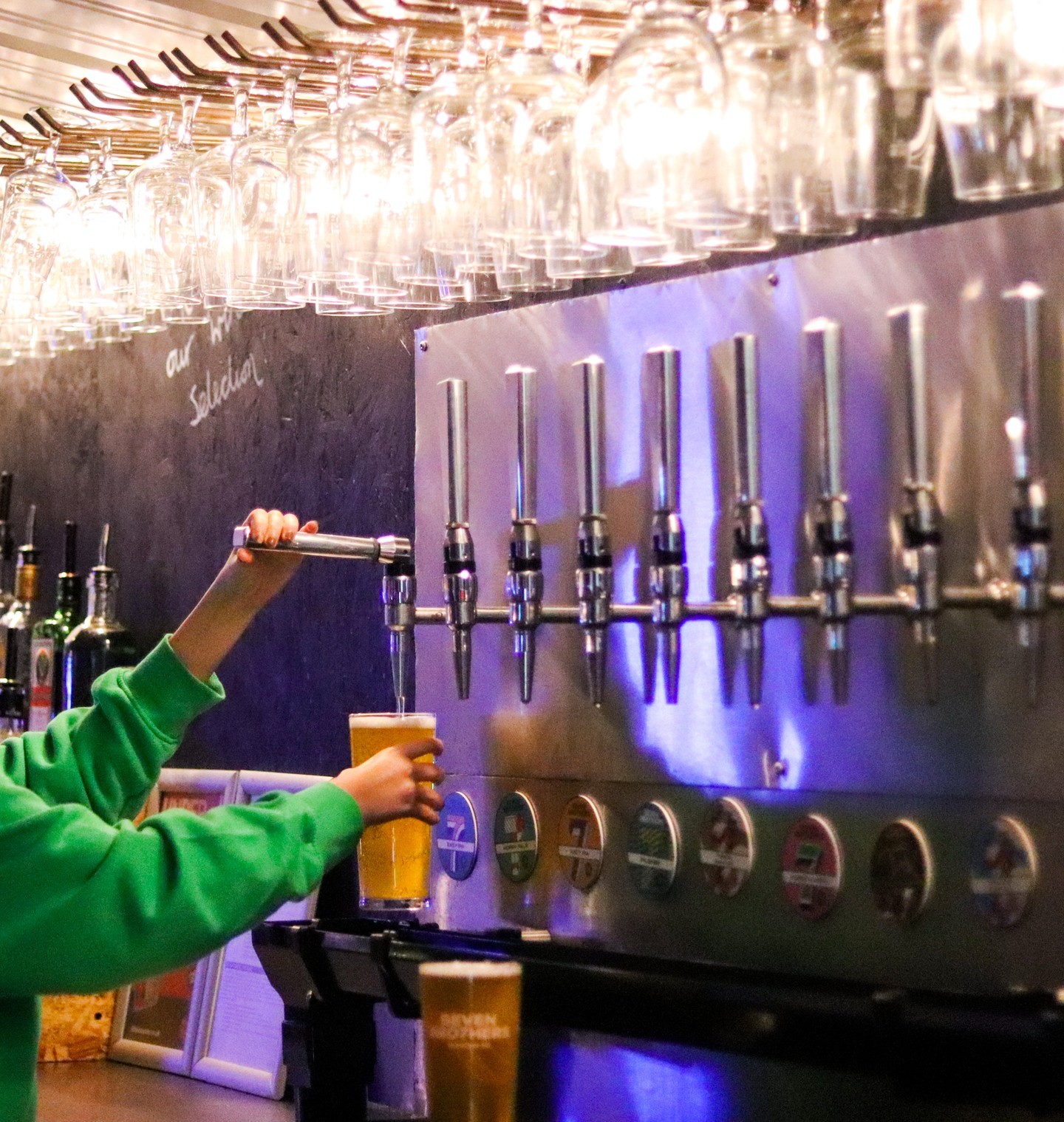 Seven Bro7her’s Brewery Taproom will also be open after the event for you to utilise the full bar and chat with the hosts if you feel as though your cheese knowledge hasn’t been expanded enough!

The event starts at 7pm on Saturday, and you should have a beer full of booze and cheese by 9, so if you know what’s right for you, you’ll book yourself a ticket ASAP.