Should Manchester get a London-style Bus System?

Transport for London run the buses in the capital, but in Manchester? There are loads! 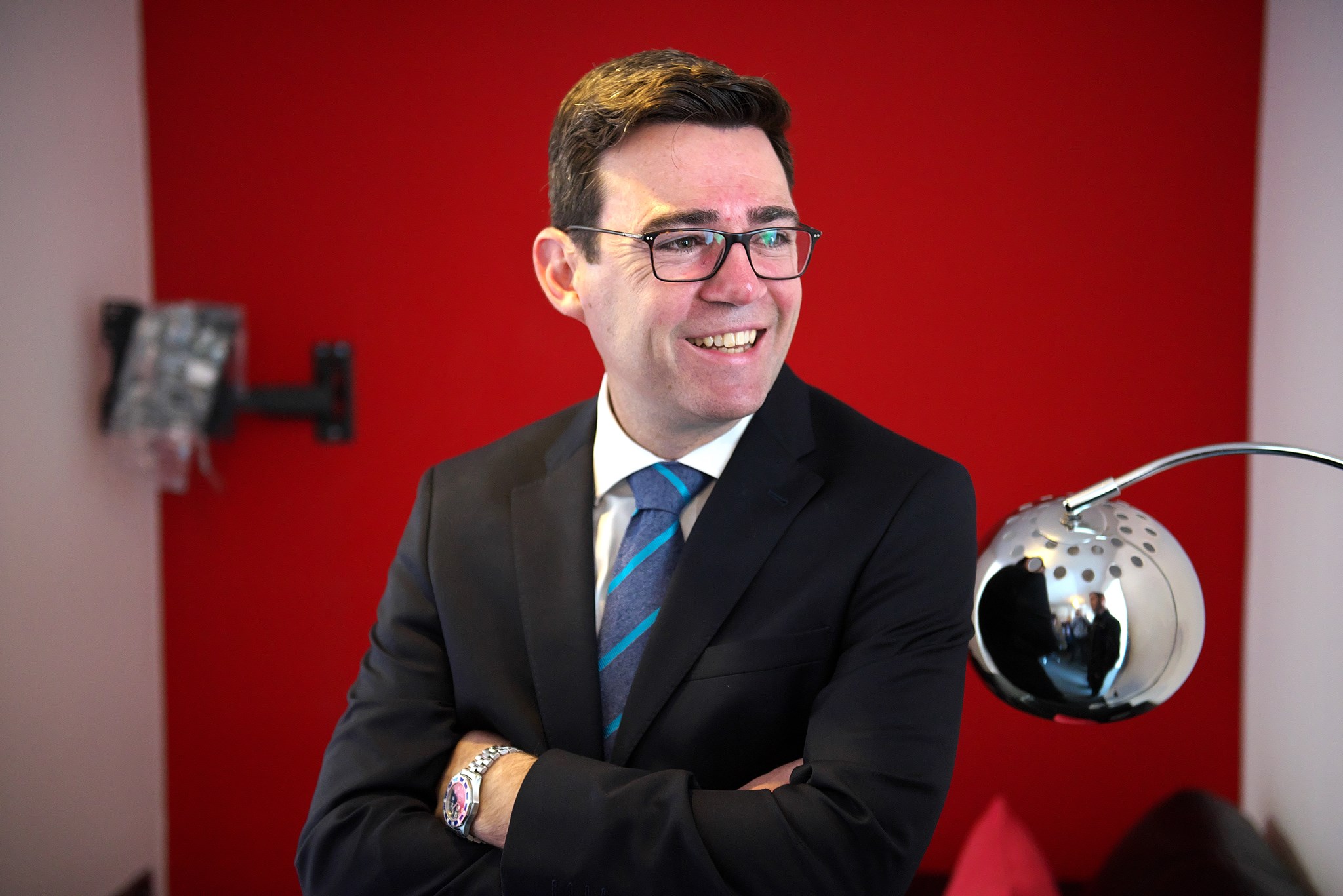 One of the occurring lines that Andy Burnham uses when he’s on national telly is this;

And he’s not wrong. Anyone who has taken a bus in London will know that it’s super cheap, quick, clean, reliable and an altogether pleasant experience. Unless you get a weirdo come sit next to you and talk to you about his Pokémon card collection of course – but you can get that anywhere.

The reason it’s so cheap down there is because it’s managed by Transport for London (TfL), who plan new routes, revise existing ones, monitor service quality, manage bus stops and stations and provide support and information on all of this for customers. 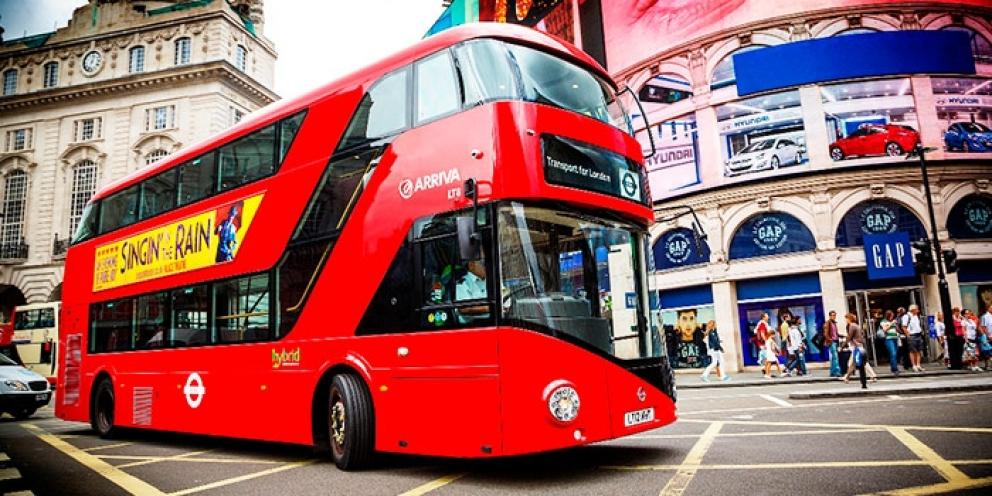 The way it works is that bus operators (such as First or Stagecoach) enter a tendering system where they bid for routes in return for a set price from TfL per route operated. The operators then provide the buses and bus drivers and adhere to strict TfL guidelines for the duration of the contract.

Up here in Manchester though, and indeed in many parts of the country, it’s a much different scenario.

In Manchester alone there are more than 150 different types of bus ticket, spread across a small number of very large operators who set the routes, set the prices and provide the buses and staff to run them.

There is little to no coordination between these companies, and tickets typically don’t allow passengers to transfer from one route or network to another. 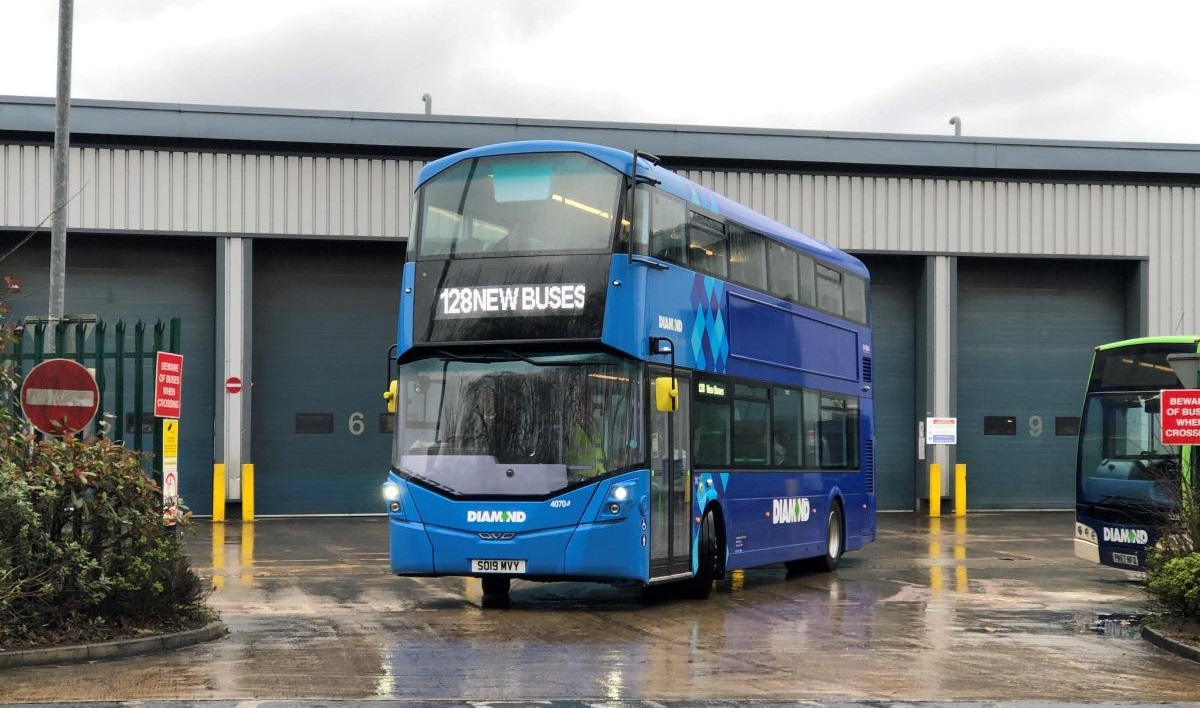 If you live in the sticks for example, you might need to take a Ralph Bullock Little Gem 5 stops, then transfer to a Stagecoach for the rest of the way – meaning you’re shelling out twice for one journey and leaving you little change left over from a tenner.

This week, the Greater Manchester Combined Authority (GMCA) has recommended that the Mayor approves proposals to introduce a London-style bus franchising system across the region, essentially scrapping the current privately owned setup.

According to the GMCA, 82% of people who responded to a consultation in the New Year were in support of the new model, and if approved – the new franchising model will look to start being rolled out from 2023. 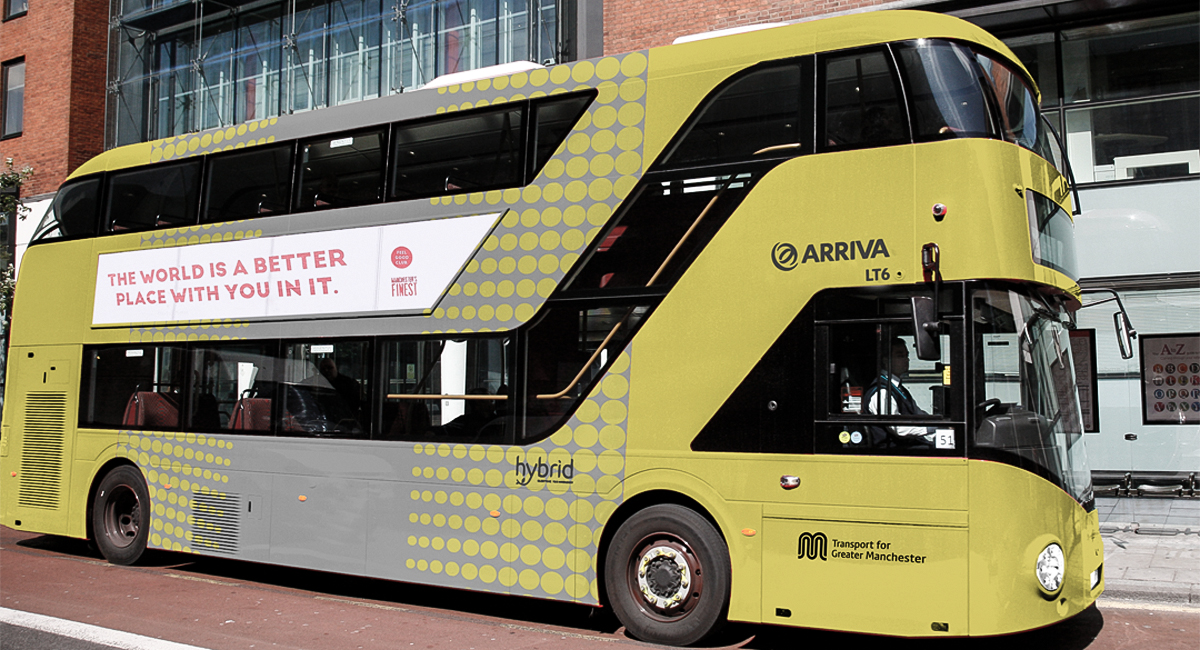 Under the proposed system, buses would be controlled by the GMCA, which would set the routes, frequencies, tickets and standards, and the operators would run the services deemed to provide the best value to taxpayers. The GMCA claims the new model will improve the quality of service on bus routes throughout Greater Manchester and encourage greater take-up of bus transportation.

It’s clear that the current bus system isn’t working, with high-prices, poor service and continually falling numbers of people using the network. However, it’s important to note that any changes to the current system won’t happen overnight – with a series of complex contracts and stakeholders that will likely oppose any change to the status quo.

This certainly looks set to be a big issue in the region over the coming years, and will probably feature heavily in the run up to the Mayoral Elections this May – so expect to hear more about buses over the ensuing months.