The latest in the size? Sessions programme, a special night in the Northern Quarter this November... 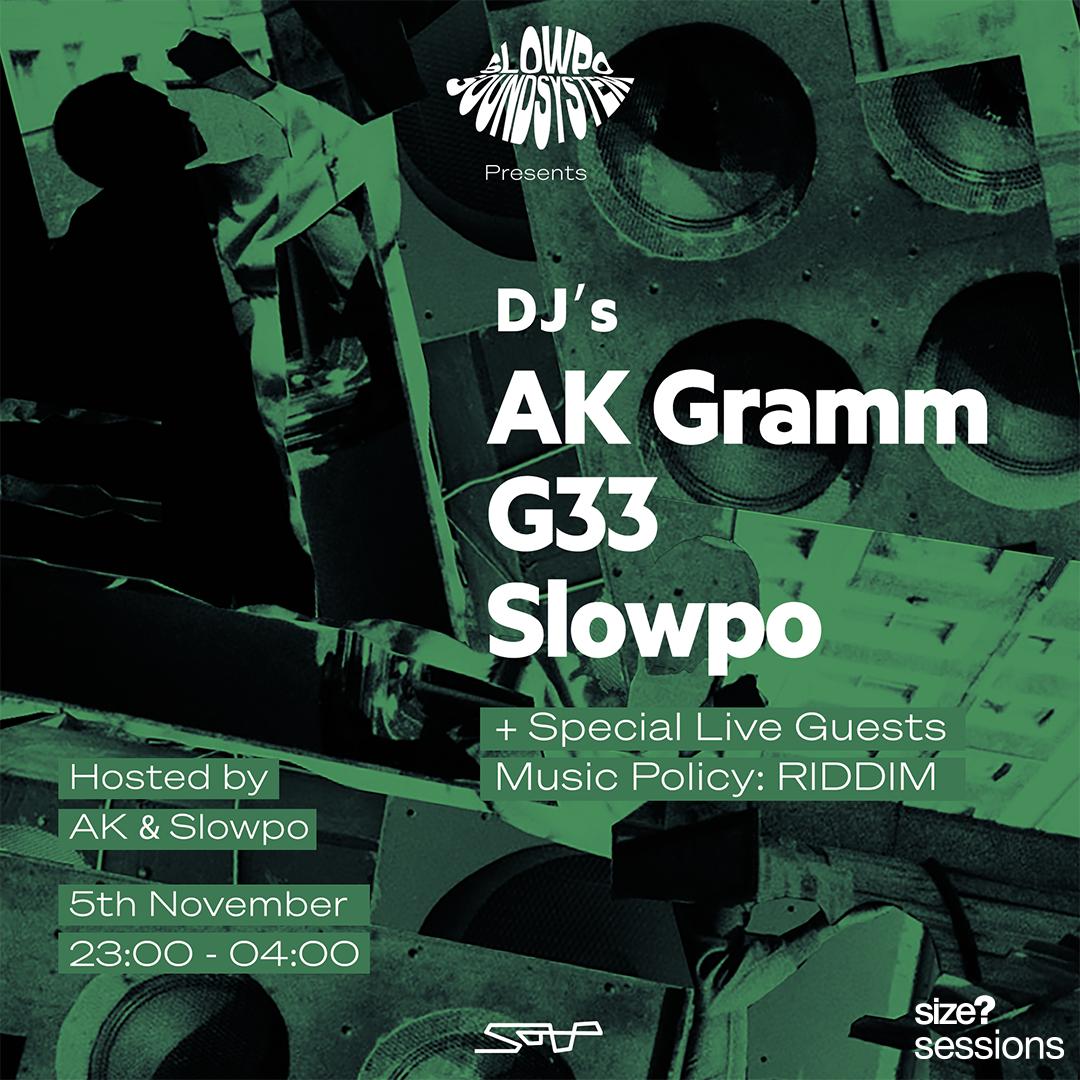 Coming to Soup this Friday 5th November, size? Sessions present Slowpo, AK Gramm, G33 & a special guest (to be announced) at Soup in the Northern Quarter.

Residing in Manchester and best known for his DJ skills, shutting down parties all over the UK and internationally. Slowpo is also known for being a radio personality. His CV boasts from playing at some of the best events such as Applebum, All Points East, Habitat, The Yacht Week, Tektu & more. 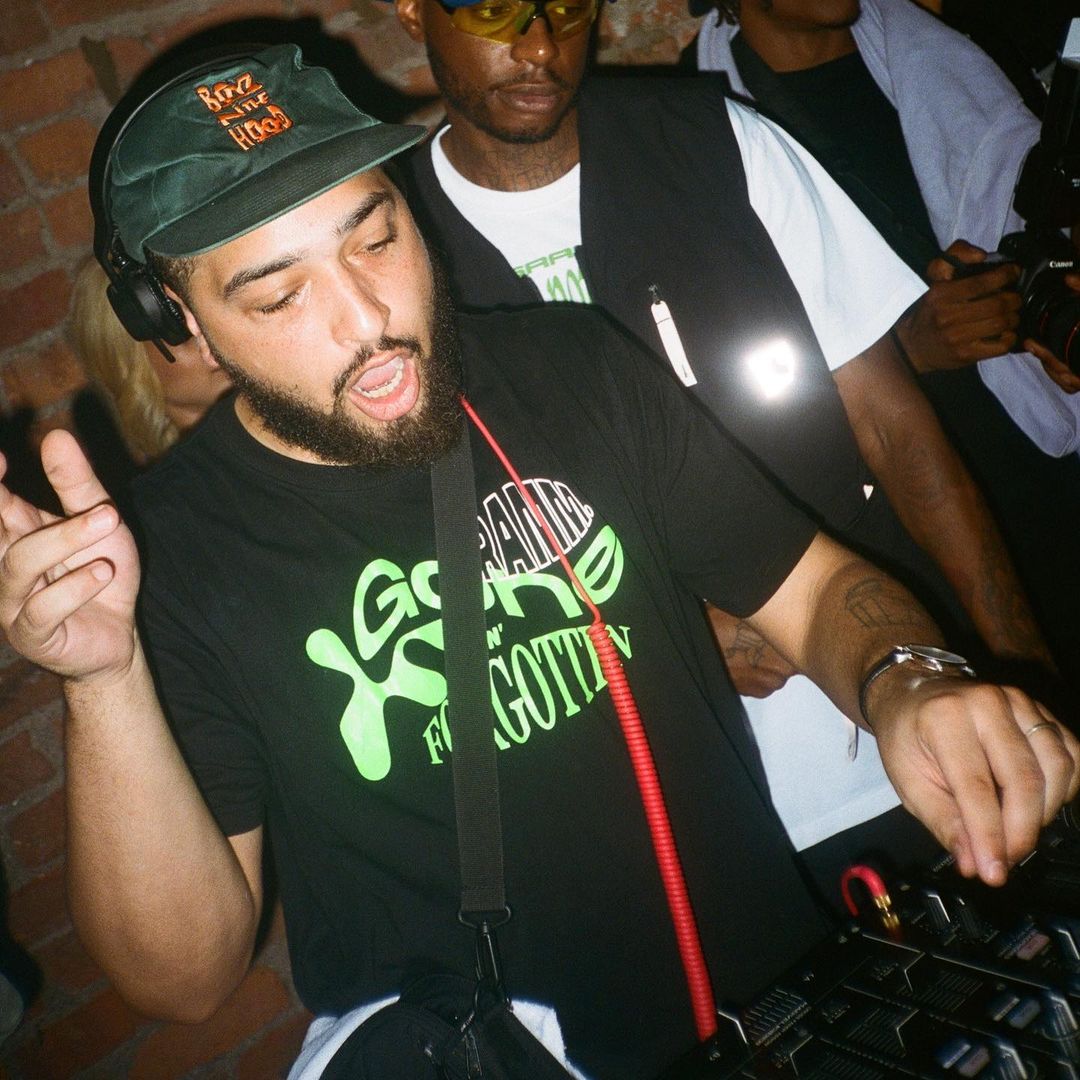 When Slowpo isn’t playing at one of your favourite events he’s interviewing your favourite artist. Building a name for himself on Manchester’s notorious unity radio, Slowpo hosted their drivetime show for over a year interviewing the likes of Aitch, Kano, Jarreau Vandal, Nadia Rose & more.

In his tenure in Manchester, Slowpo has been mashing up parties on an almost-weekly basis over the last decade. Finally out on his own, Slowpo Sound System is a night for the culture where music and community is at the forefront. 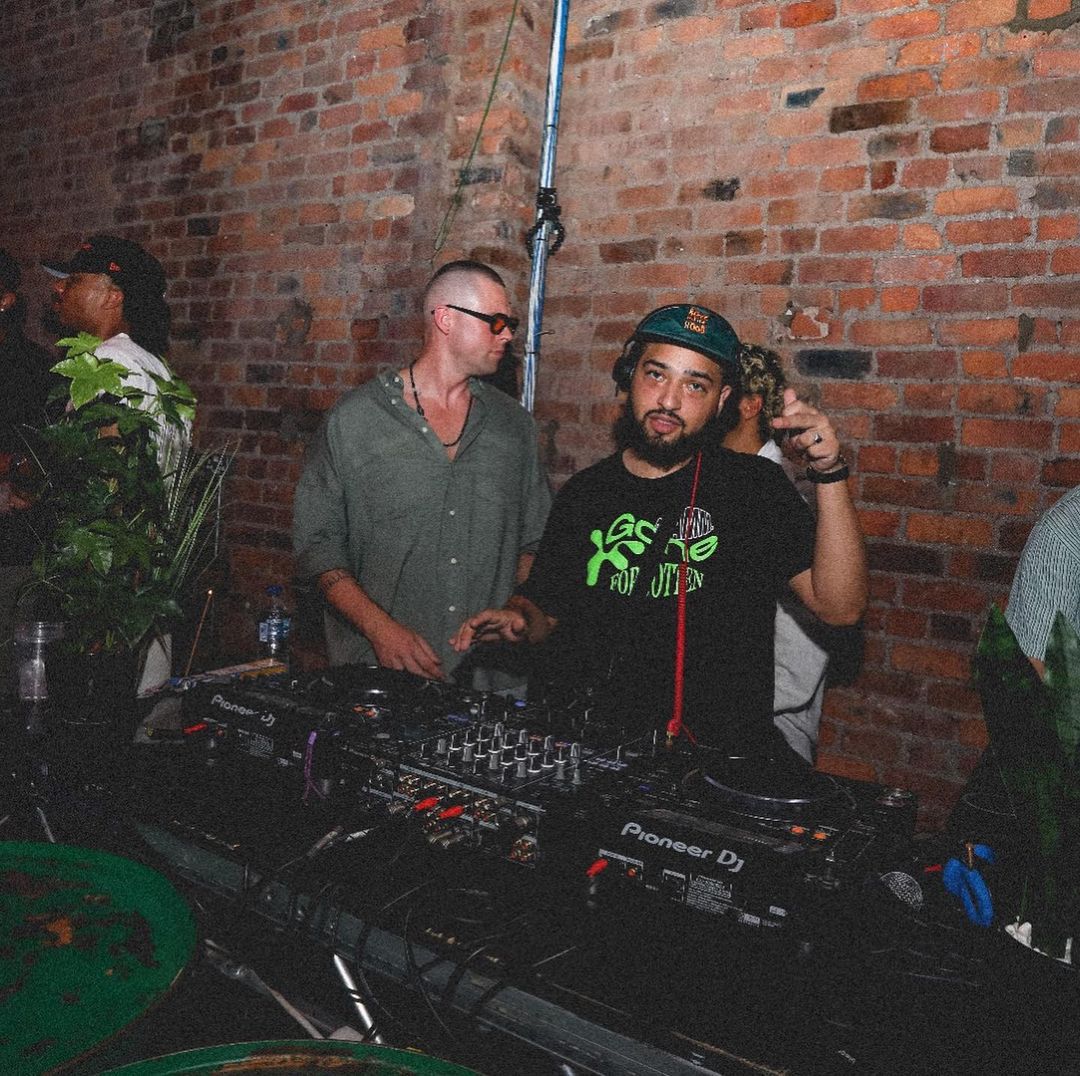 The inaugural dance brings the best riddims for your headtop, from AK Gramm, G33, Slowpo, and some very special live guests.