A lowly pastry chef from Oxford made a historic trip to the skies in the city back in 1785... 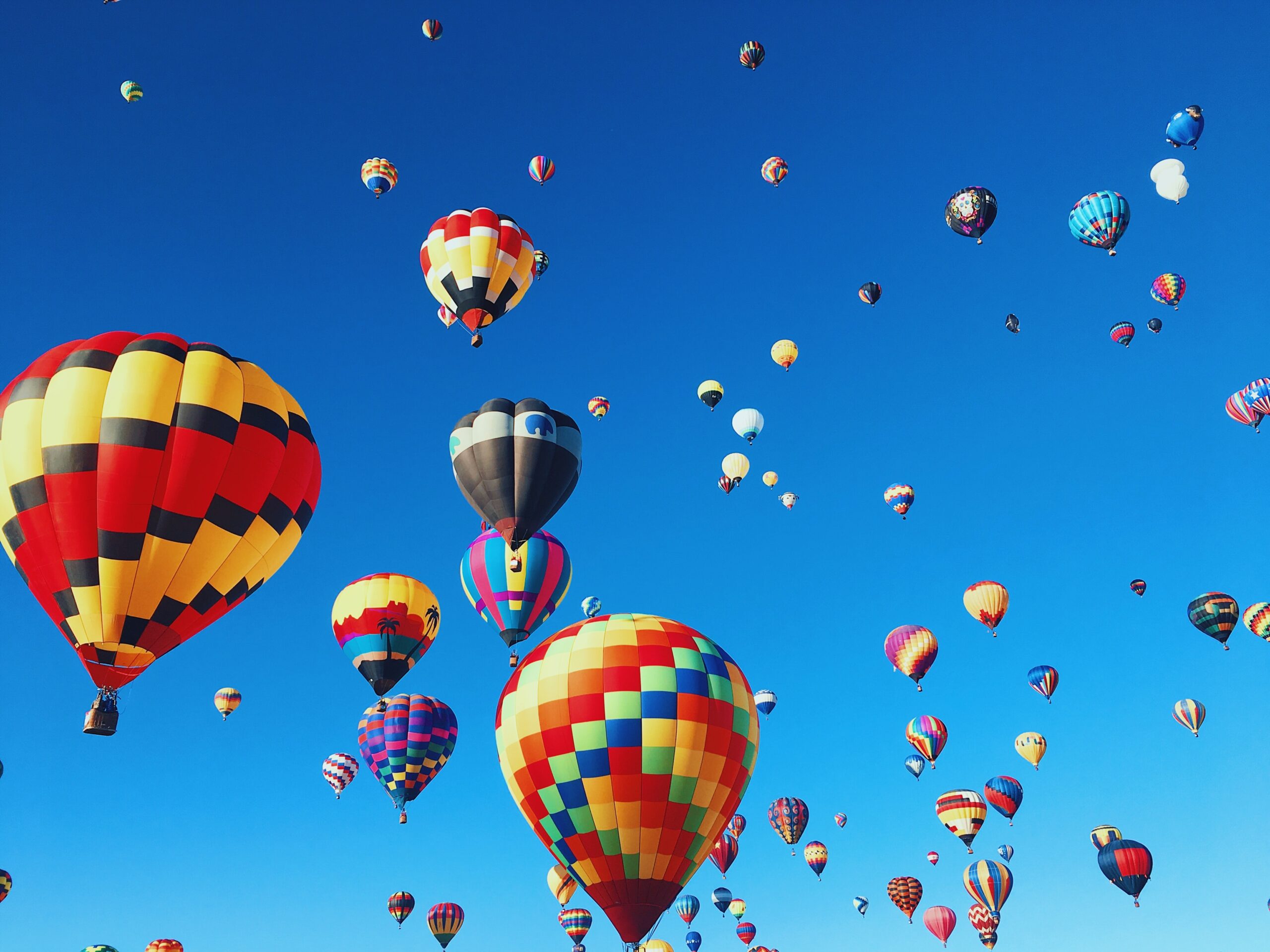 James Sadler was the first English Aeronaut to make a balloon ascent in England – and he even has a street named after his activities right here in Manchester.

Pulling in crowds and completely shutting down towns was Sadler’s level of fame back in the 1800s – I’m not even convinced Harry Styles could do that, and that’s saying something.

Balloon fever struck England when Sadler became the first-ever Englishman to quite literally fly. Back then, people thought you would need a paddle to row the sky – so you can imagine just how much of a hero Sadler was when he landed after a six-mile flight in 1784.

He’d been warned of sky dragons and colliding with heaven, but that didn’t stop him. 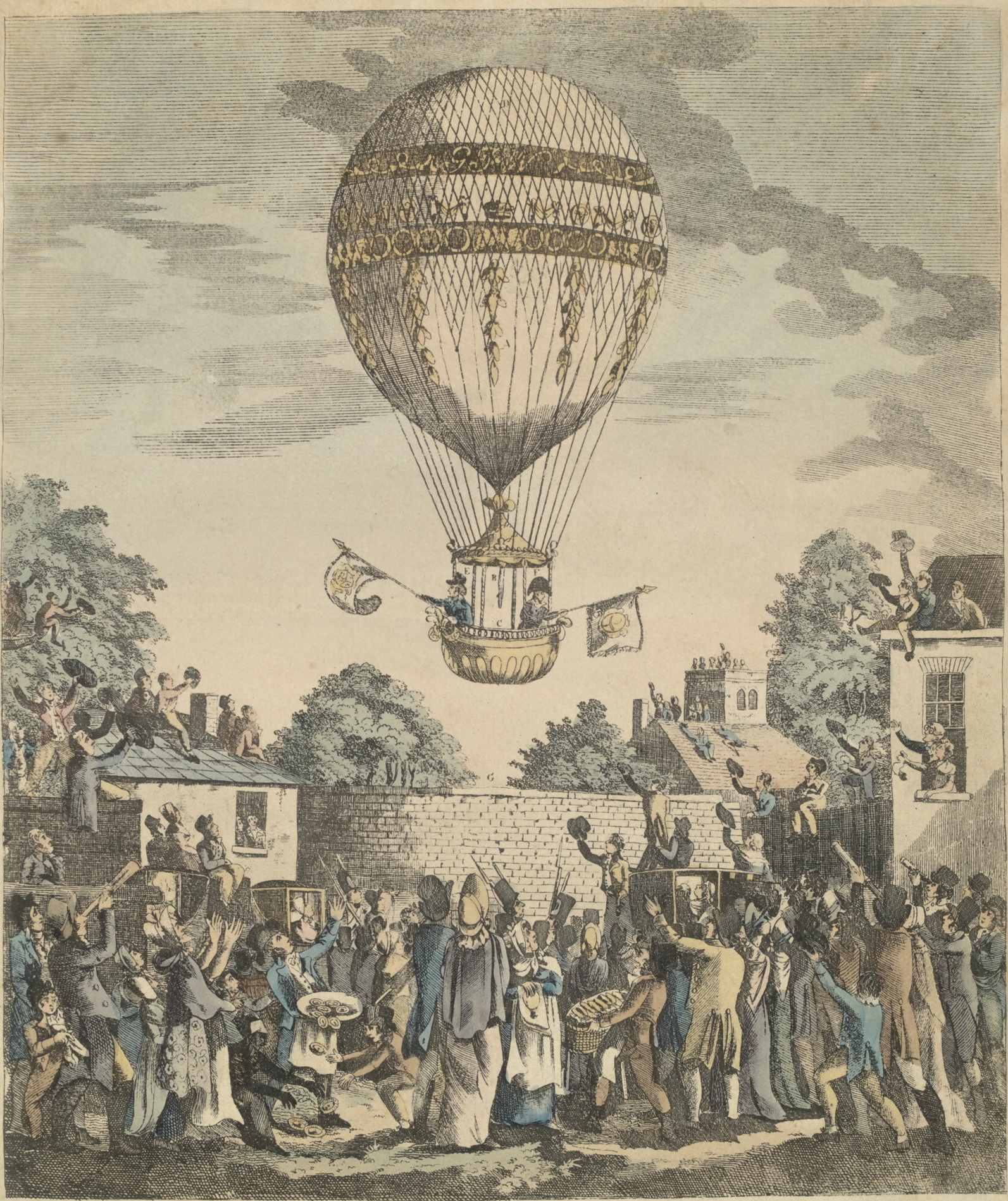 Sadler’s fifth journey to the heavens, accompanied by a cat, is where he made the first manned balloon ascent in Manchester on the 12th May 1785.

Taking off from recreational gardens attached to a house in Long Millgate. The alley behind the grounds later became known as Balloon Street as we know it now and the property turned into a public house called the Manchester Arms which was eventually demolished in 1980.

Three decades later and Sadler and three of his balloons – which had been funded so far by putting them on display before flights – were requested for the 1814 jubilee.

Tens of thousands of people lined Hyde Park in London just to try and get a glimpse of the ‘Grand Balloon’. It was his silk balloon that attracted the biggest crowd despite a month-long lineup of activities, including a re-enactment of the Battle of the Nile where Nelson’s naval defeated Napoleon’s forces. 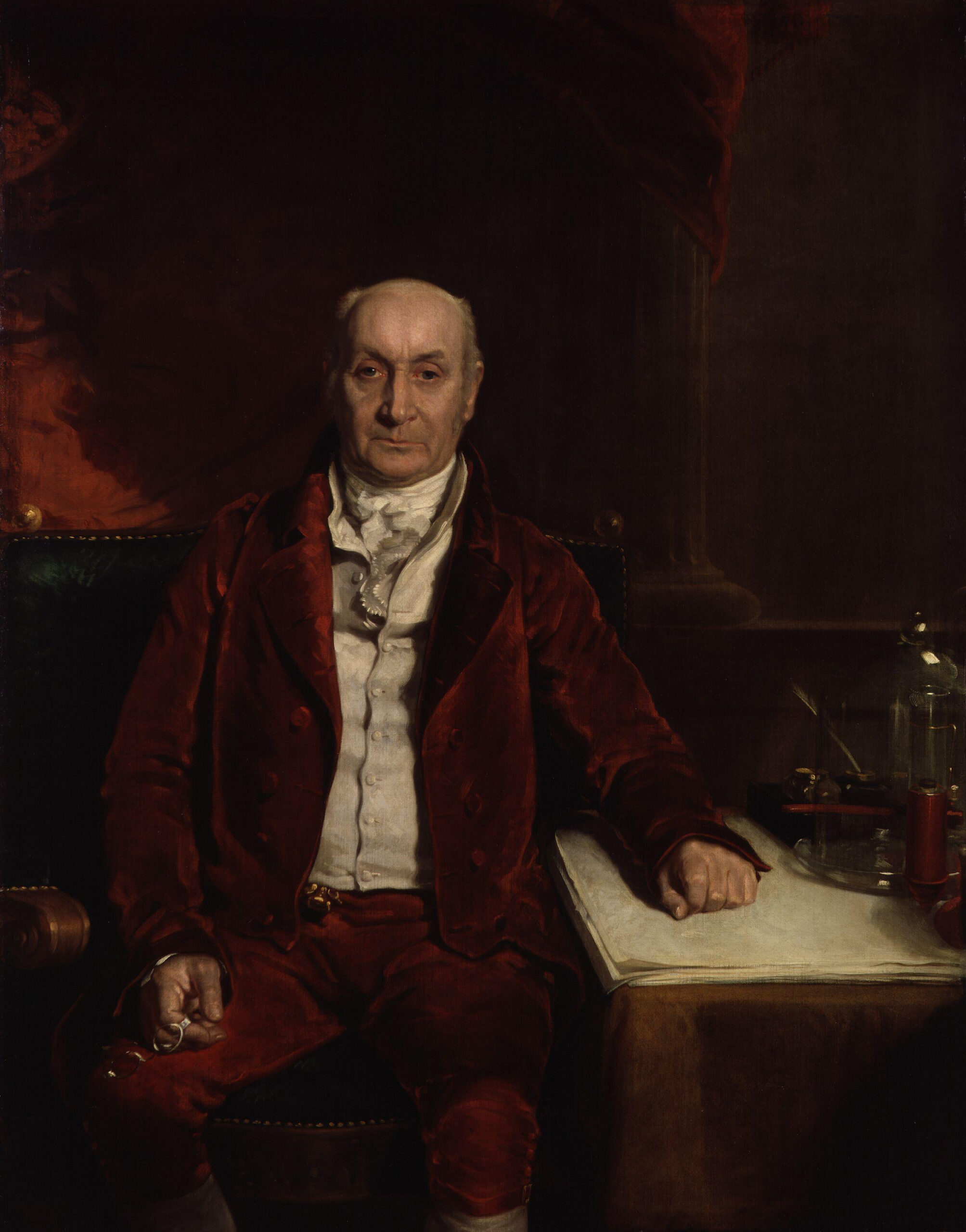 Before becoming an engineer, inventor, experimenter and daredevil, Sadler worked as a pastry chef in a little shop in Oxford. His ‘lowly origins’ are often referred to as to why he is virtually unknown today. He also never wrote anything down and with vast improvements in the world of flight – he quickly got shoved out of the limelight.

His origins make his feats even more impressive. Sadler understood the principles of balloon float and was the first person to create an adjustable fire in the basket to enable him to manipulate how high he’d go.

He was also the first person to use coal gas when it was just being discovered and it’s even believed he was the first to operate a hydrogen-powered balloon flight at a time when the element hadn’t even been named hydrogen. 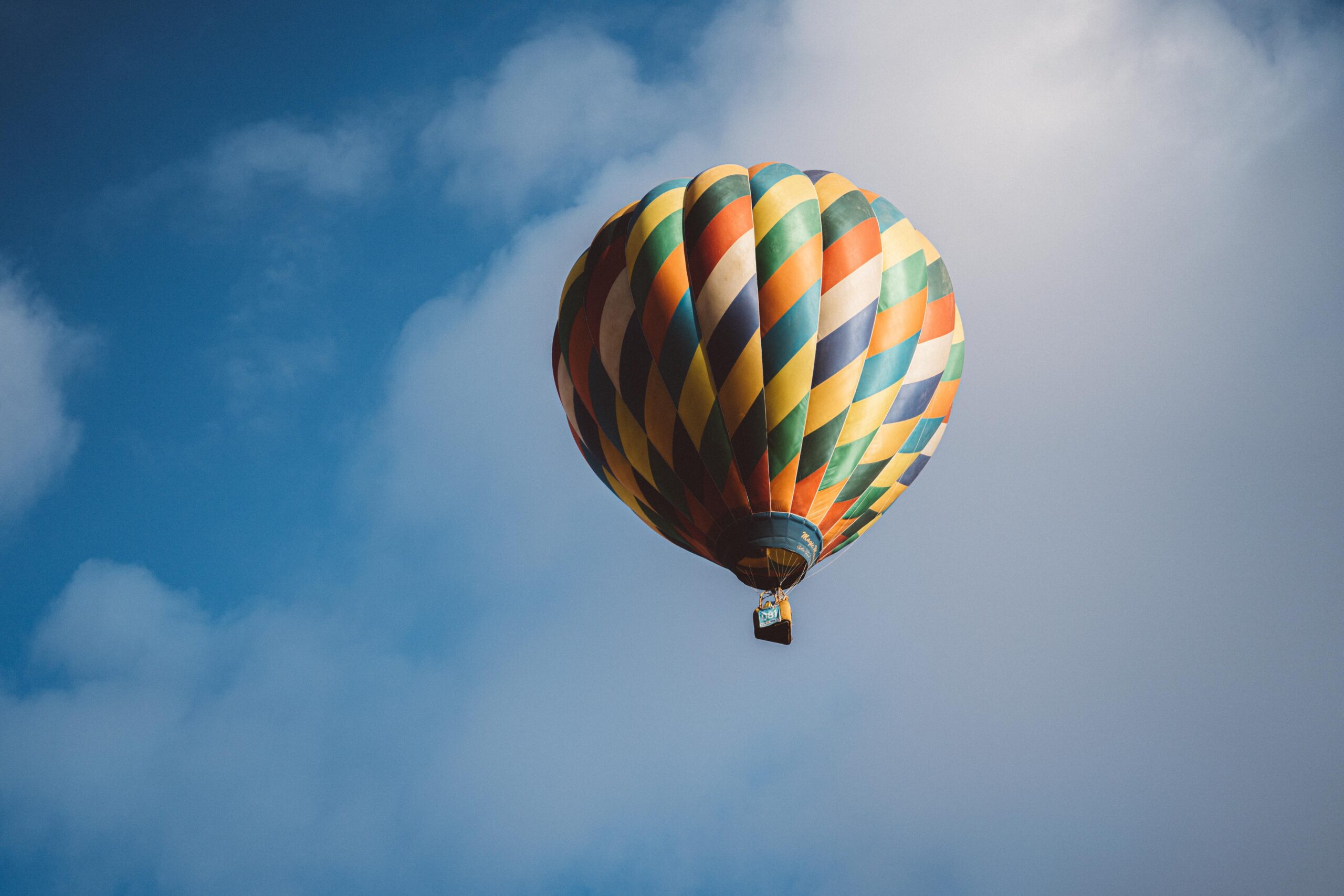 All this for a pastry chef – what a lad.

The Royal Aeronautical Society agrees Sadler ‘paved the way for later [aeronautical] developments’ and in fact, the fact he survived 50 flights over 40 years – in the 1700’s no less – proved the significance of his contributions to flight.

He died in 1828 at the age of 75 after a career of scientific discoveries in not just hot air balloons – but also in the likes of rifles and cannons. He never became wealthy and actually died in poverty. 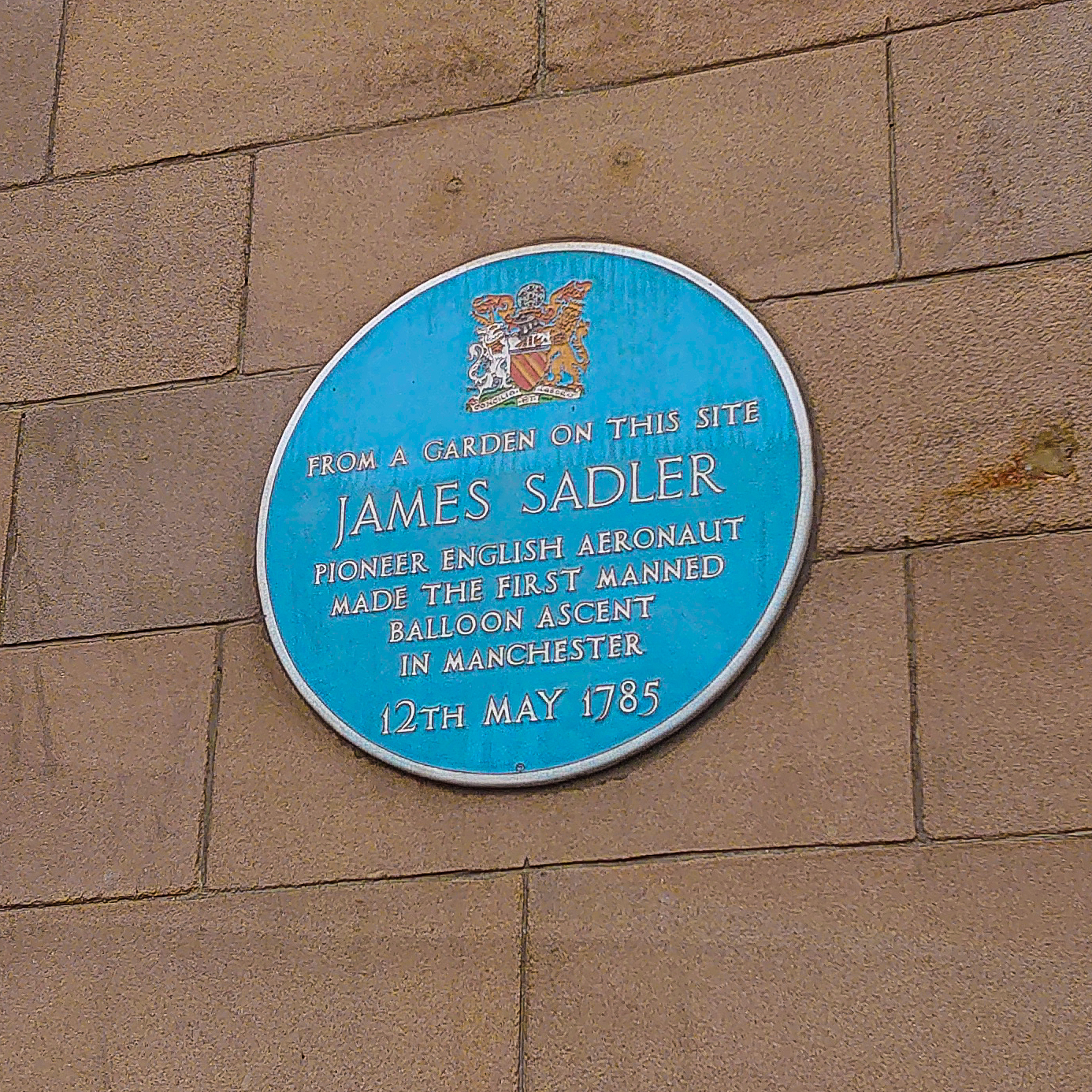 His legacy lives on at Balloon Street in Manchester and a medal in The Oxford Museum of Science.