Sticky Floors, Scrapping & The Birdie Song: What Happened to Rotters?

For a few years in the early 80s, this was by far the most popular club in the city... 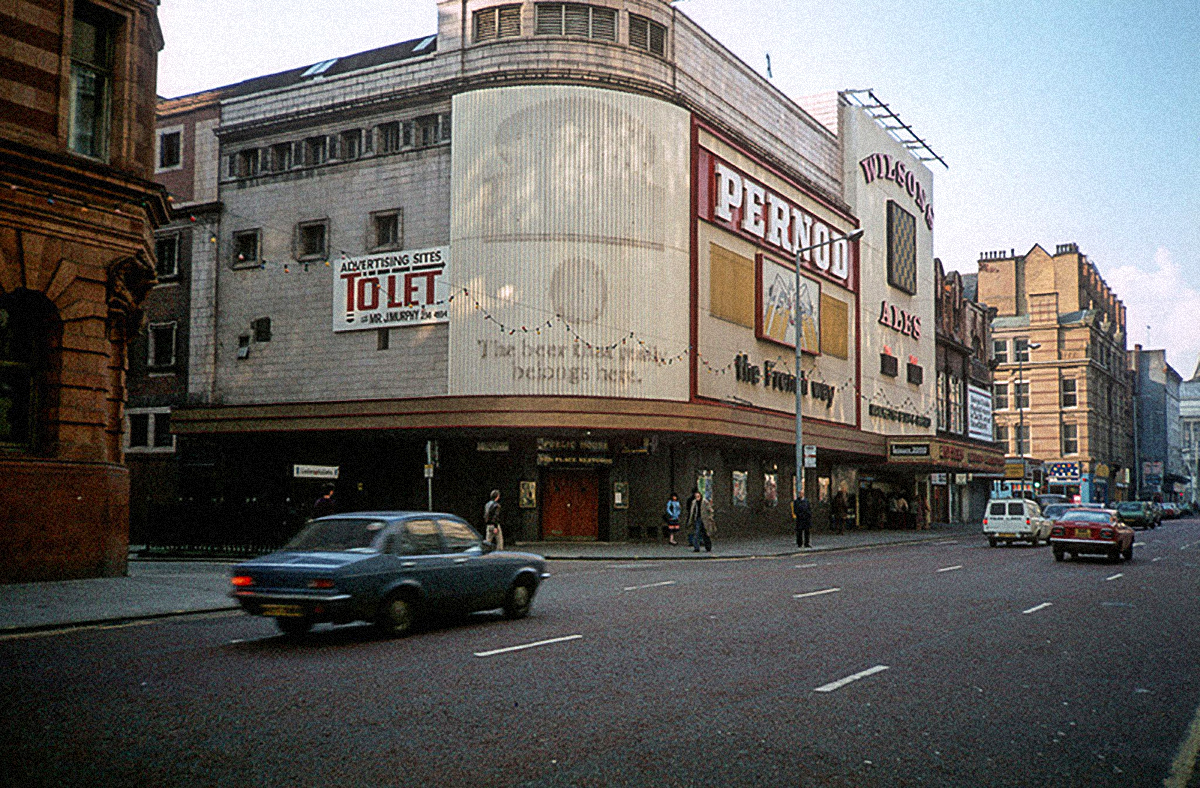 Okay, so I’m much too young to have ever been to Rotters, but my mam and her mates seemingly talk about it all the time, and its easily one of the most fondly remembered clubs the city has ever seen.

Is it remembered so fondly for the music? Nah. The décor? Definitely not. The clientele? Well, yeah actually – a little bit. To put it simply, it’s remembered mostly as a pretty mucky night out, a “cattle market” with dickie bowtie-wearing bouncers, sticky carpets and a grandiose interior that made no sense at all.

Even the simplest and quickest of Google searches about this place uncovers a wealth of weird and wonderful stories, some romantic, some gory – all of them painting a picture of a once-in-a-lifetime kinda nightclub – the likes of which the city hadn’t seen before or since. 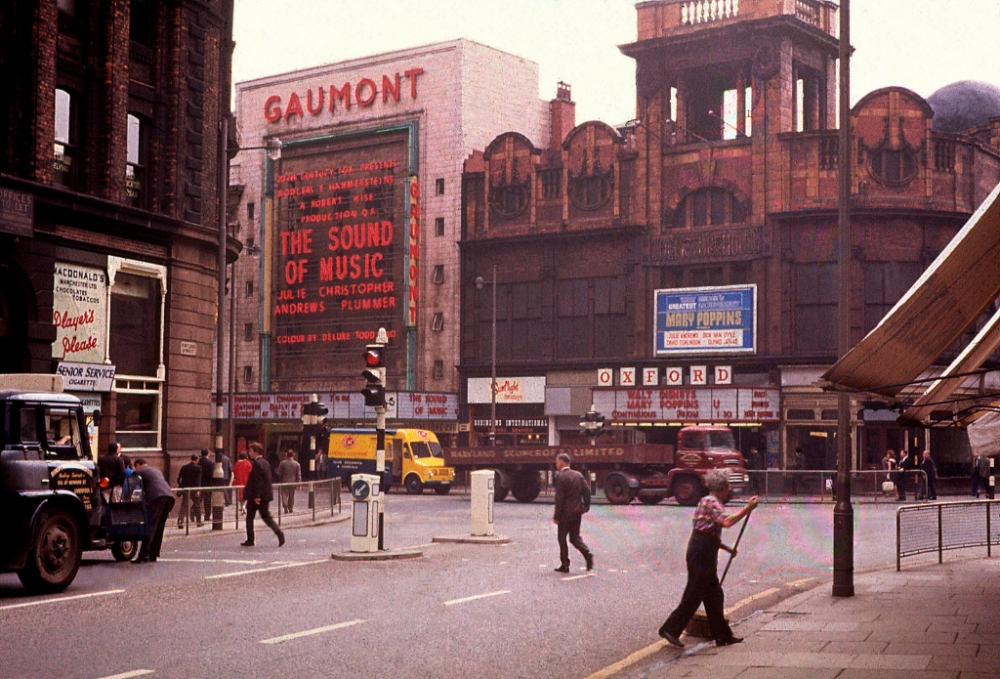 Hugely popular almost as soon as they opened their doors in the late 70s, Rotters replaced a club called Romanoff’s, but before then the building was in fact a huge Gaumont Cinema which was immensely popular when it opened all the way back in 1935.

The cinema itself was actually home to one of the UK’s finest Wurlitzer organs – which was used regularly on a daily basis during the cinema’s heyday. Luckily the organ was removed and moved to the Vintage Fairground at Folly Farm in South Wales, where it still sits and is regularly played to this very day.

With some pretty stiff competition coming from nearby cinemas, and a big drop off in attendance due to the invention of the cheap television – Gaumont Cinema shut up shop in 1974, and was seemingly ripe to be turned into a mucky, dark, boozy cavern of Babycham and Slade.

Because it used to be a cinema, Rotters was well-known for its impressive size, with a massive grand staircase in the centre which led to a sound-proofed bar area dotted with tatty leather Chesterfield sofas and strangely – the toilets – a favourite spot for local ruffians and scrappers, as up on the first floor you were out of sight of the bouncers.

It was a regular spot for a kick off between pissed up blokes and the odd cat fight, with combatants inevitably finding themselves tumbling down the staircase along with whoever got caught up in the wake of fists and hair pulling. 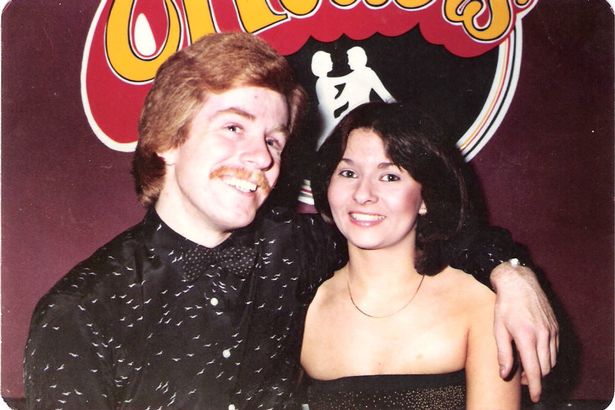 It’s actually something that I strangely miss about going to clubs, not a week went by back in Oldham in the early 00s when there wasn’t a full-blown brawl in one of the clubs – I’ve not seen one for about a decade now – bouncers are ON IT nowadays.

So, there were regular scraps. That’s not going to let a group of 70s and 80s mates from going to a club and having a good time, is it? If anything, it added to the general appeal of Rotters – a place which seemingly wore it’s rough and ready reputation on its proverbial sleeve for all to see. 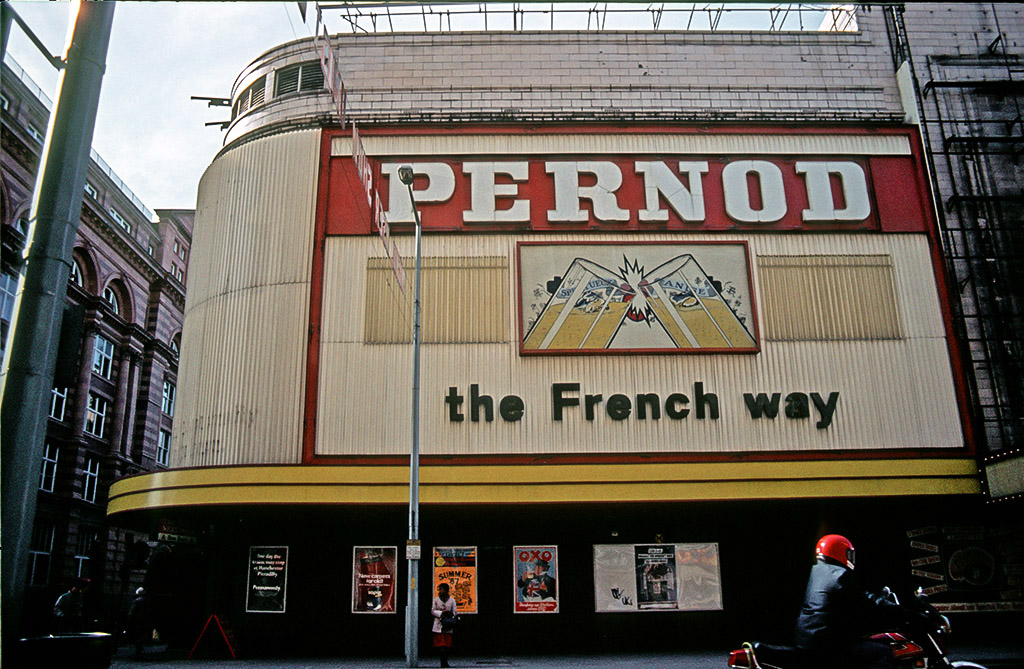 As you walked (or shimmied?) through the entrance, you were given a choice of two large rooms, one with a long bar in it and the other with a large dance floor and tables and chairs like you’d see in the Phoenix Club – enticing you to sit down, grab a few Pernod & Lemonades and watch some prat on the dancefloor do the actions to ‘Superman’ by Black Lace.

In the early eighties, Rotters was probably the most popular club in town, and when a new place opened up just down around the corner on Whitworth Street, it seemingly divided the city’s club-going public. 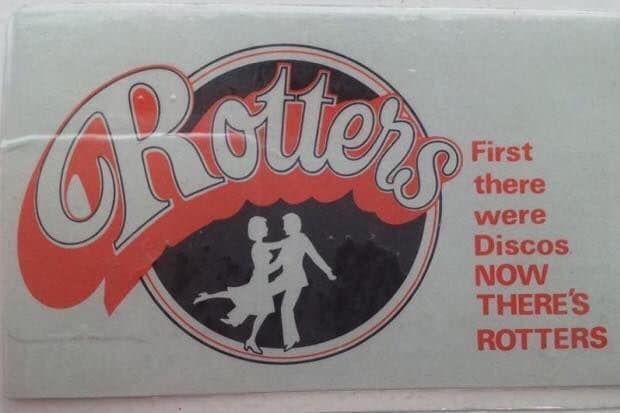 In the third ever issue of City Life from February 1984, ‘Nightlife correspondents’ Mick & Dean talk about Rotters and its rivalry with this new club – The Hacienda….

“Rotters is a huge gutted cinema, a rambling sprawl of unco-ordinated bars and dance floors, where a grandiose sweeping staircase leads to a toilet and the main dance floor is dwarfed by acres of unused tables.

The DJ is spouting new levels of banality yet the floor is packed with young happy faces.

The crowd is young up-front high street. The sounds go from commercial funk and modern pop to abominations… all are greeted with equal enthusiasm. A girl defiantly declaring herself to be ‘into Funk’ can still chirp along to ‘the Birdie Song’. No problem.

Whereas the Rotters clientele consists of working-class youth in their middle to late teens, the slightly older crowd at the purpose-built Hacienda, with its vaguely unpleasant sprinkling of petit-bourgeois non-dancing student types, provides a somewhat more studied exercise in the Saturday Night Out.

The music may be imported funk, jazz, fashionable pop and Northern Soul, the dancing may be elaborate and sharper in parts, but everywhere the winsome heroes of fashion and music magazines find their imperfect clones.

The rules at the Hacienda may be more complicated and the stimulants stronger but the game is basically the same.”

Seemingly cut from the same cloth at the beginning, it wasn’t long before the Hacienda began attracting a wholly different kind of crowd, riding the Acid House rollercoaster through the late 80s, whilst Rotters was left standing at the station; same sticky carpet, same cheesy tunes and the same group of punters – clinging onto a nostalgia for their youth that was slowly being eroded away in a flurry of new music and Ecstasy. 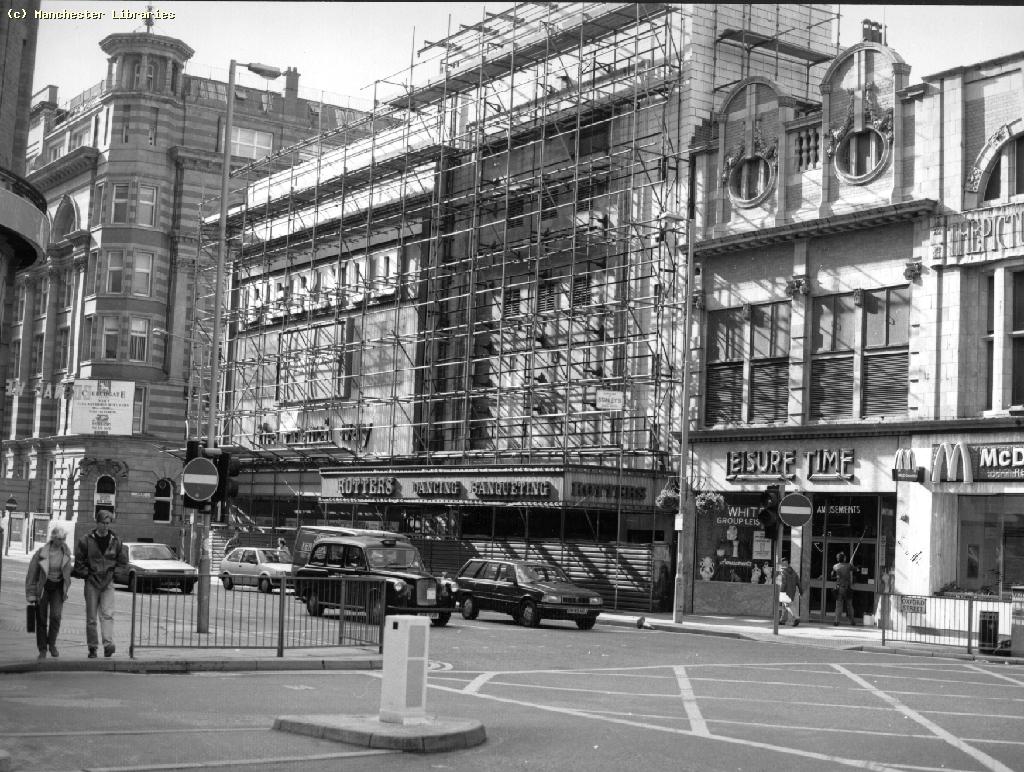 For all of the talk about cheesy tunes, dying disco and bad dancing, Rotters actually had quite a progressive and interesting music agenda, with regular house, reggae and soul nights, plus an impressive roster of live acts performing there over the years.

It was common to see plenty of 80s top ten artists in there, including the likes of Slade, Simple Minds and XTC – going some way to elevating the venue from a simple cheesy disco into a serious live music venue in the city.

Alas, Rotters came to an end in the early 90s, and there’s only the long memories of those who frequented its halls to be remembered by. The Council, always keen to knock down a troublesome old building and replace it with a car park, turned it into the modern monstrosity that we have today.

The grandiose Gaumont Cinema is long forgotten, Rotters just a memory, and all we have to show for it is an NPC car park, a Chilangos and a Superdrug. What a shame.

Selling Grandma’s Sri Lankan Recipes from a Kitchen in Swinton