David talks to Superbia about art, life and everything else in between during this exclusive audio interview... 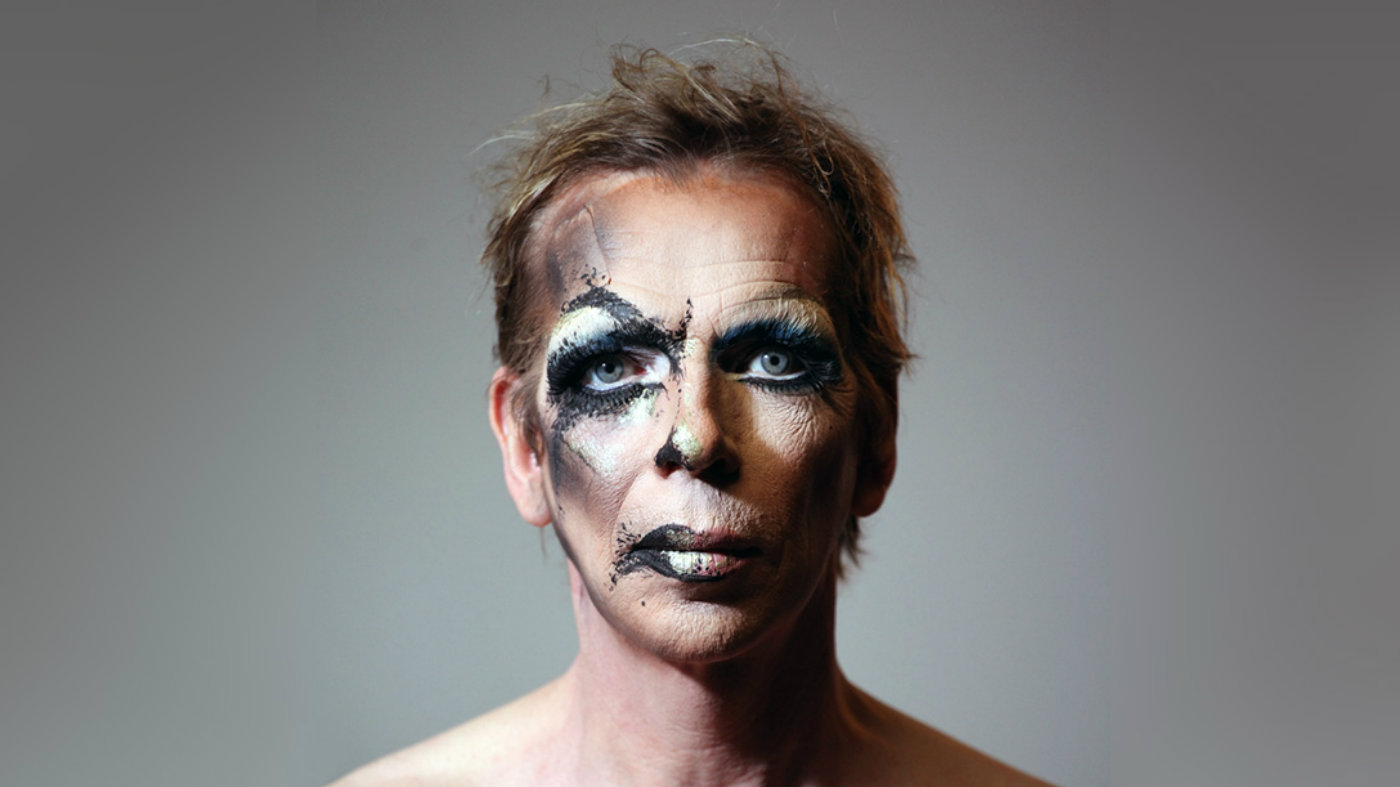 Manchester’s Finest has teamed up with Superbia for a new series, Superbia Spotlights, shining a light on some of the incredible Superbia-supported arts and culture from across Greater Manchester over ten weeks.

Hoyle transformed British cabaret with revolutionary outings at London’s Royal Vauxhall Tavern, but many people don’t realise he is a Manchester artist, and a resident of Longsight for 25 years. Alongside his stage work, Hoyle’s artistic resumé is vast and varied – he has exhibited his paintings widely, appeared as an extra in Coronation Street, starred in two series for Channel 4, plus hit TV sitcom Nathan Barley and cult films Velvet Goldmine, Set the Thames on Fire and Uncle David, which he also directed. 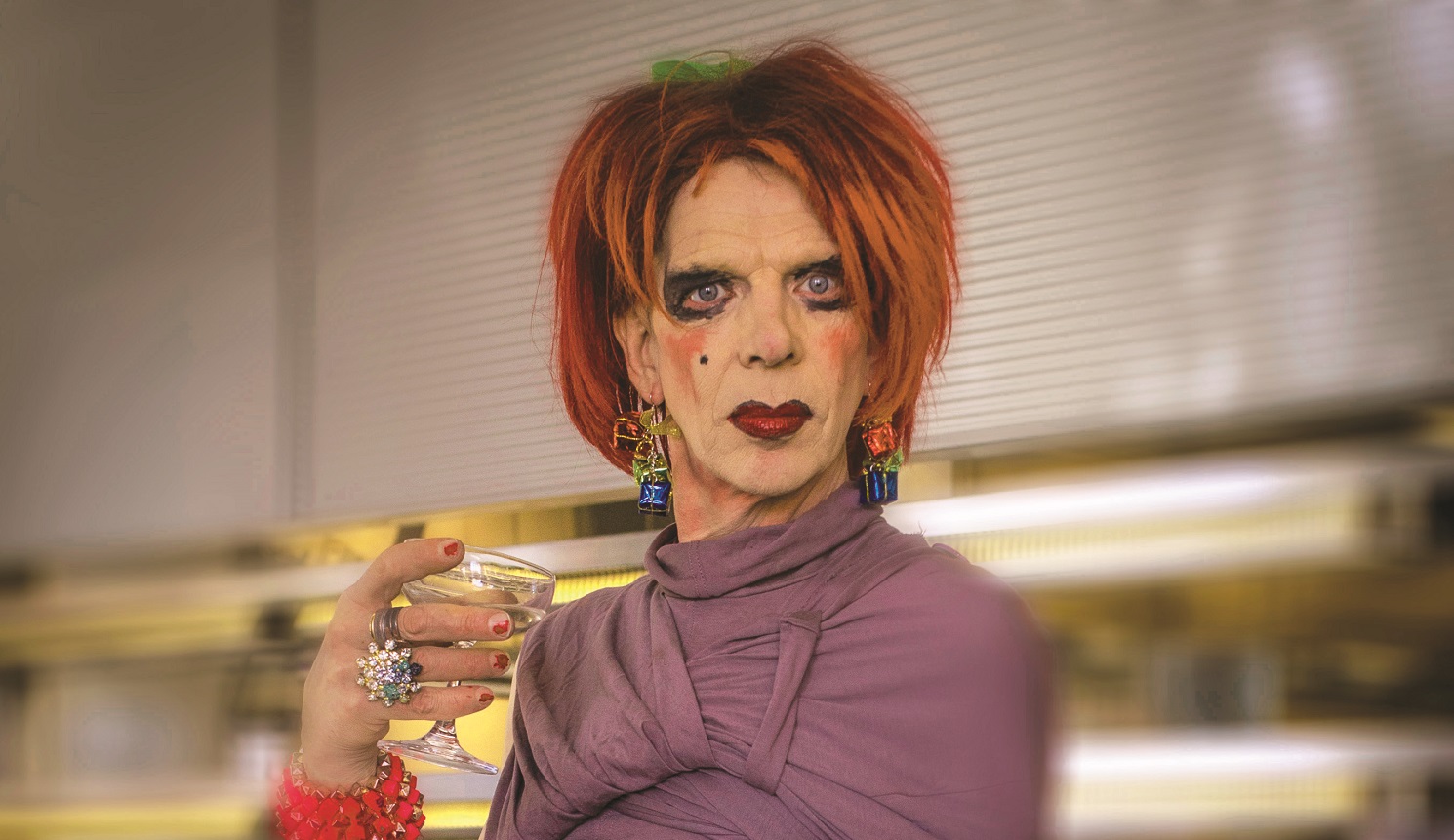 Before lockdown, Hoyle was working on a new stage version of Ibsen’s Hedda Gabler in which he was to play Hedda.

During lockdown he has been producing a new series of paintings for Manchester International Festival.

In January 2020, Superbia co-curated the first ever TURN ON Festival in partnership with Hope Mill Theatre, funded by Manchester Pride and Arts Council England.

One of the highlights of the festival was a live in-conversation event with David Hoyle. In this 35 minute audio highlights, Hoyle speaks honestly and hilariously about his career, childhood, faith, London, Manchester, performance, shoplifting and of course British Home Stores.