We’ve pulled out the most traditional Italian dishes on Don Giovanni’s menu so you can get a taste of Italy down on Oxford Road!

Bruschetta Pomodoro
An authentic antipasto that dates back to the 15th century, however, there are traces as far back as Ancient Rome to olive growers. Don Giovanni’s is served with a deliciously refreshing pesto drizzle, plenty of cherry vine tomatoes, red onion chunks and garlic.

Caprese
A Caprese salad dates back to the 50s in the small Isle of Capri and exists on most Italian food menus around the world. Traditionally made with cow’s milk mozzarella, Don Giovanni’s use the heavily popularised American version with buffalo mozzarella, served with fresh tomatoes, chopped basil and coated with olive oil.

Ravioli Aragosta
The famous little pasta envelopes date back as early as the 14th century. Don Giovanni’s luxurious lobster ravioli parcels are soaked with lashings of a rich and creamy lobster bisque and a hint of chilli.

Tiramisu
Now a well-known dessert worldwide the coffee flavoured dessert, tiramisu literally means ‘pick me up’. Most accounts date its invention to the 60s in the area Veneto by confectioner Roberto Linguanotto. Don Giovanni’s added Ammeretto liquor to the homemade classic for a punchy twist. 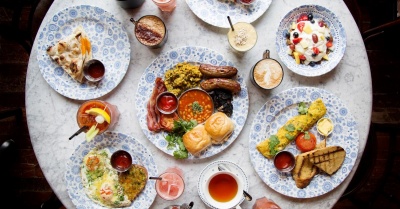 8 Things to Expect from Dishoom Manchester 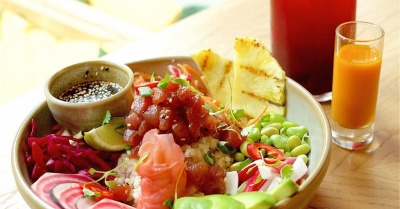 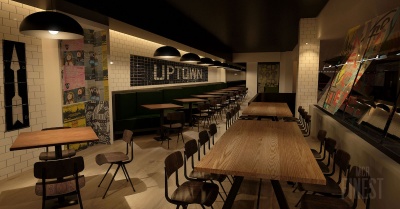