The Best Things To Do In Manchester Over Chrimbo Limbo

You probably don't even know what day it is at the moment. It's a Monday. A Bank Holiday no less.

It’s that strange time of the year between Christmas and New Year’s when you’re all confused, and you don’t really know what’s going on. So here’s a selection of stuff for you to do that isn’t watching Jimmy Carr on the telly and eating yourself into a coma… 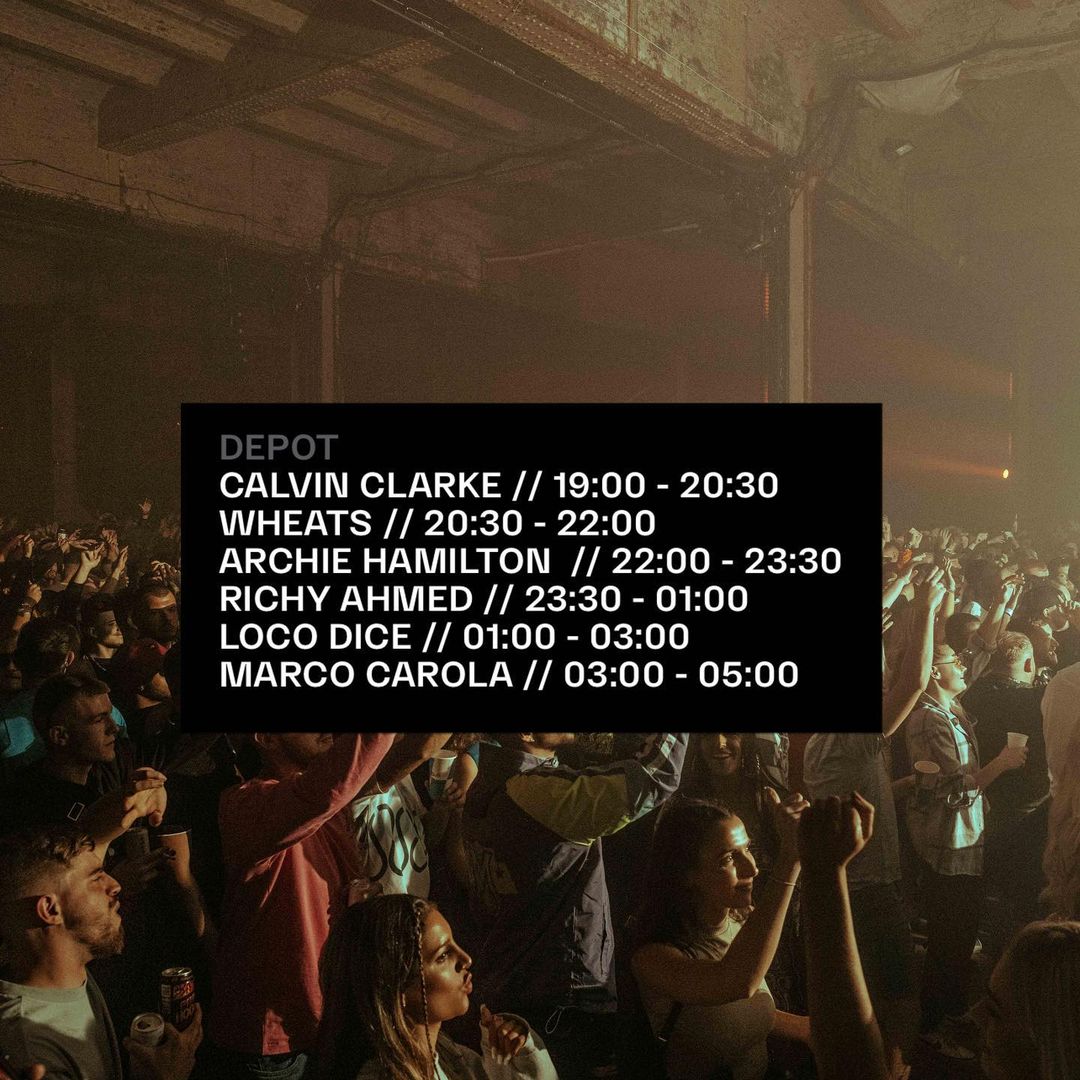 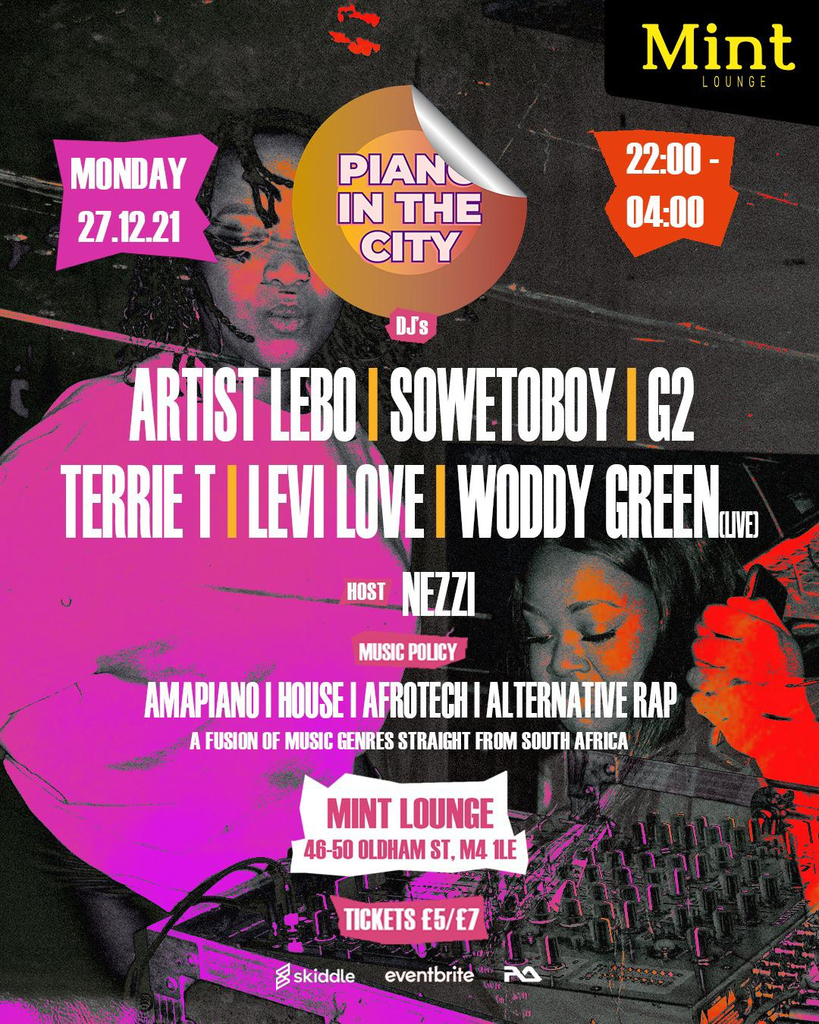 Chunky & Nezzy T present Piano in the City
Monday 27th December
Taking over the Mint Lounge in the NQ, Calm Sessions presents ‘PIANO IN THE CITY’, featuring live DJ’s & dancers, showcasing the best Manchester has to offer in dance music ,entertainment and more. Bringing Amapiano and House music into the clubs of Manchester, on the roster for the night is Artist Lebo, Terrie-T, Levi Love & DJG2, plus a live performance by Woody Green. 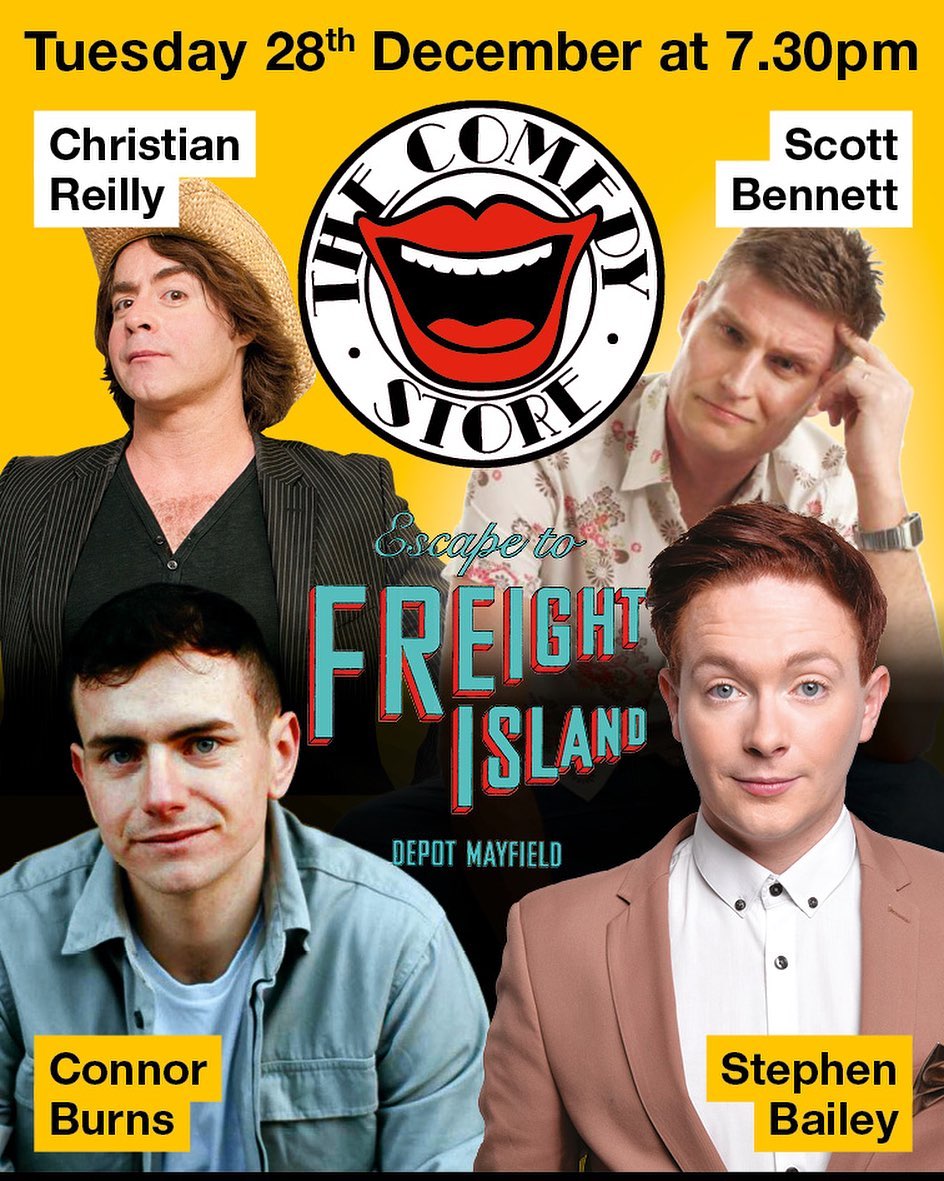 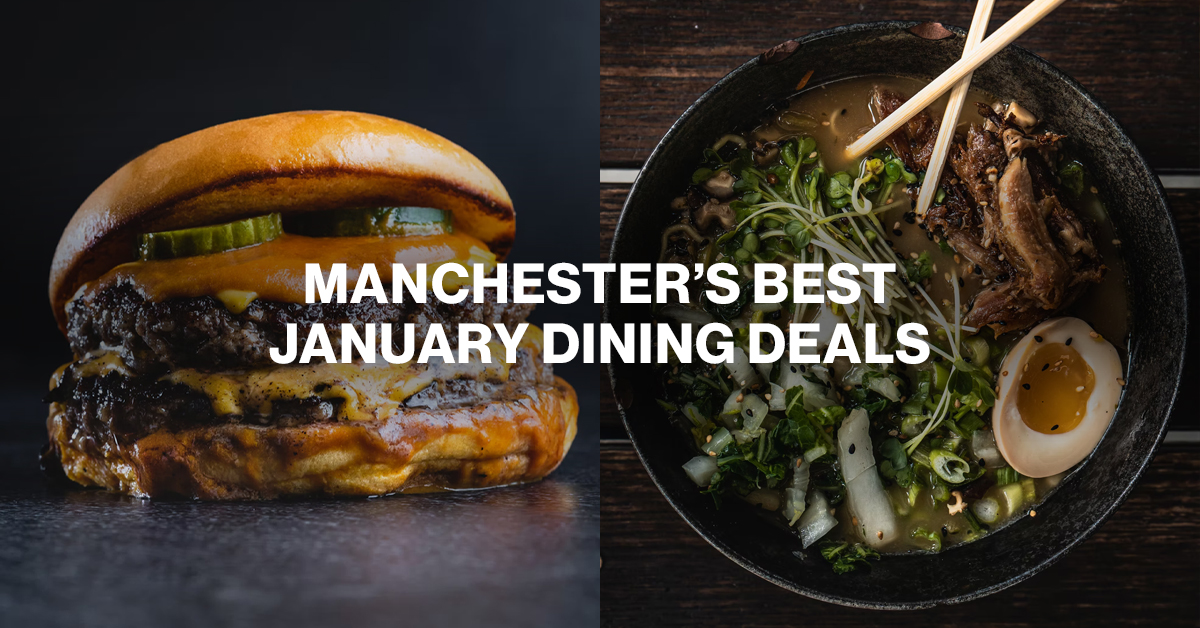 Book a January Dining Deal
Throughout January
Kicking the new year off with a bang – many of the city’s bars and restaurants are offering up to 50% off food throughout January – so maybe you should spend this week getting those bookings in before they all fill up? It’s looking increasingly unlikely that we’ll be going into any form of lockdown or imposing restrictions – so go mad, get those tables booked, enjoy your 50% off and support the city’s independents. 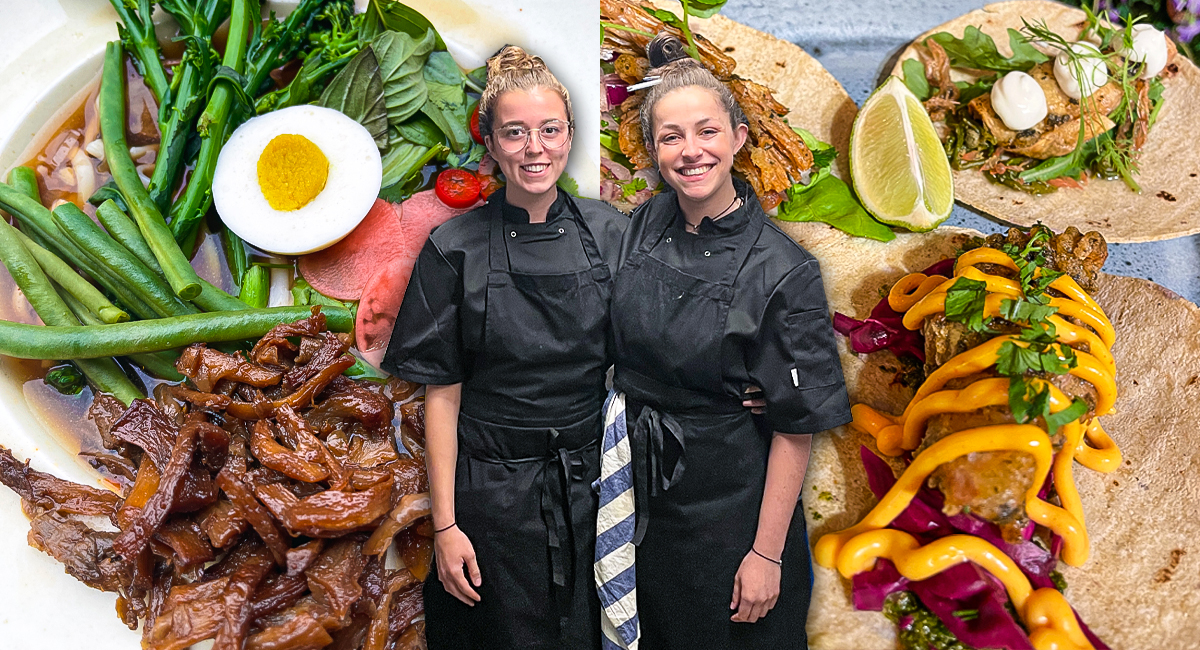 Tipsy Tapas at Black Leaf
Monday 27th, Tuesday 28th and Wednesday 29th December
The team over at Black Leaf in the Northern Quarter know exactly what this weird ‘lull’ week is all about, which is why they’ve decided to introduce a brand-new dining offer for this week ONLY. You can have 5 courses for 2 people to share and a bottle of house wine for just £30 per person – which is pretty damn good if you ask us. You’ll be in the very capable hands of Head Chef GGrace Stubbs and her super-imaginative vegan delights. Can’t go wrong really with this one! 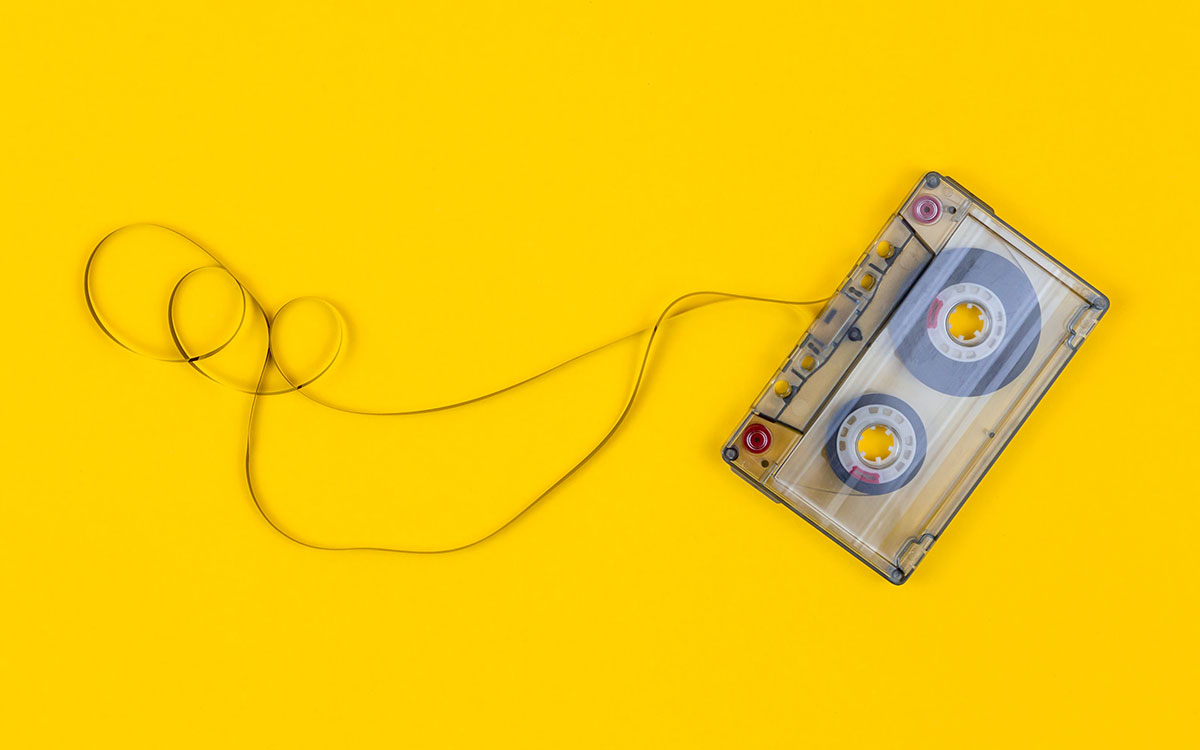 The Hallé ’80s Big Night Out
Wednesday 29th December
Combining the skills and musical genius of the Hallé Orchestra, with the very best tunes of the 80s is inspired, and this week you can get yourself down to the Bridgewater Hall and get dancing in the aisles to some absolute corkers, conducted by Stephen Bell and with vocals from Alison Jiear & Oliver Tompsett. They’re guaranteed to do Total Eclipse of the Heart by Bonnie Tyler – which will be worth the price of admission all by itself. 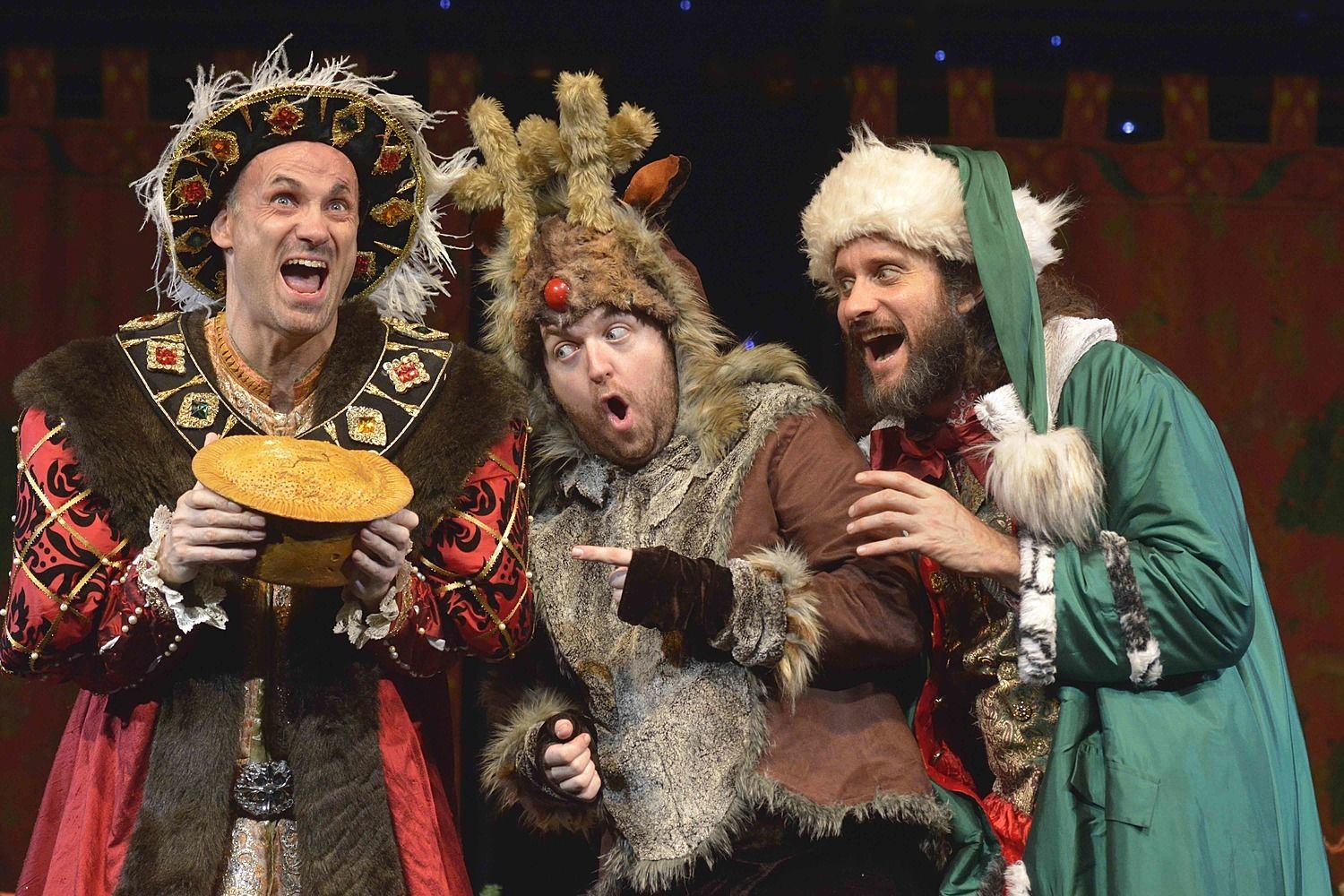 Horrible Histories Live on Stage: Horrible Christmas
Thursday 30th December
Something for the kids now, Horrible Histories are coming to Salford this week with a CAR PARK PANTO – which isn’t strictly a panto, but more of a history performance and lesson which will have you giggling throughout. You can enjoy the show from the safe, socially distanced space of your own car – and this show sold out last year – so get your tickets in quick so you don’t miss out. 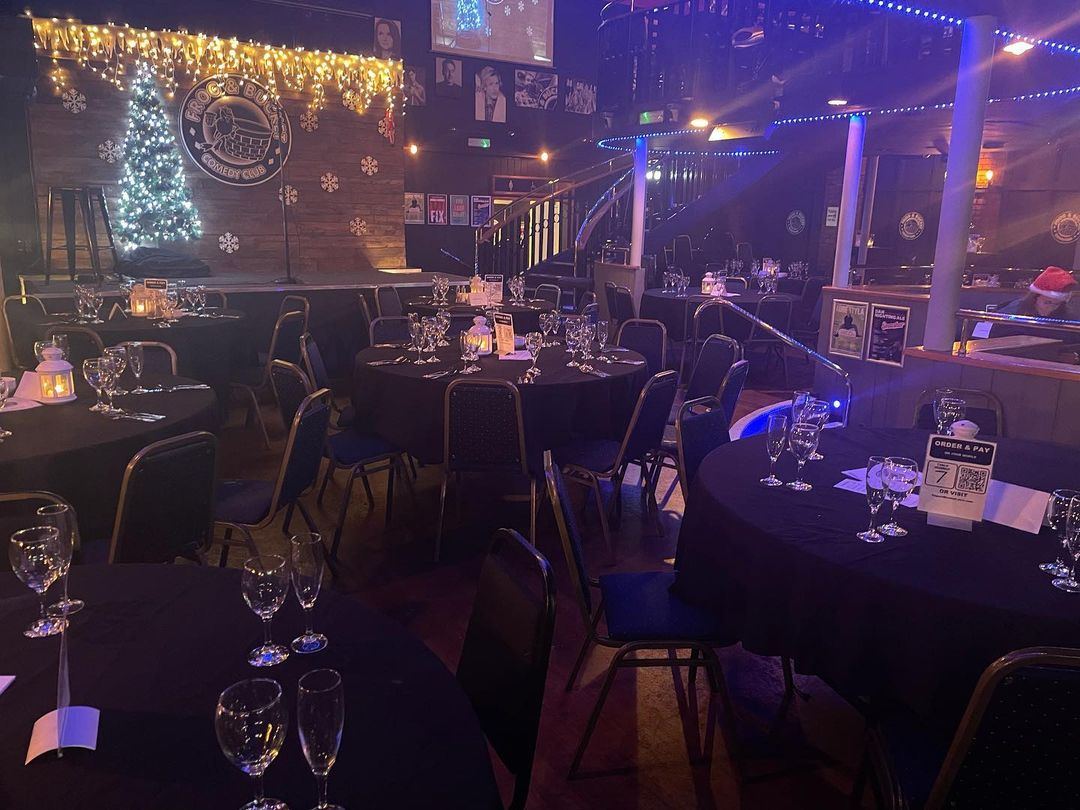 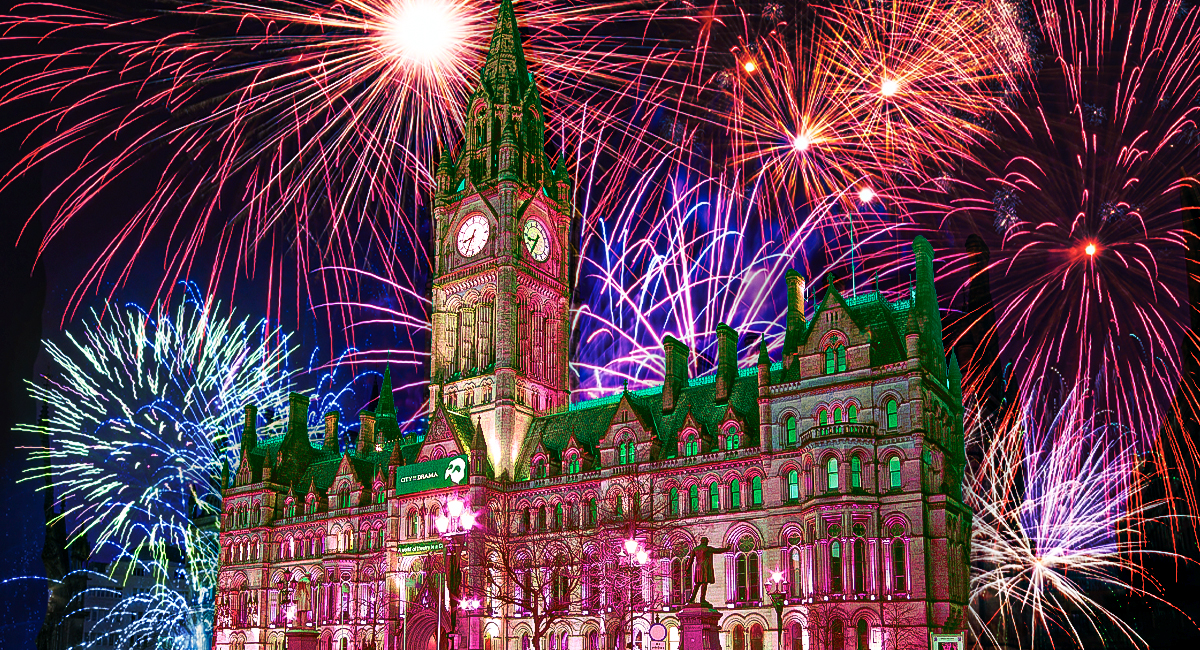 31 New Year’s Eve parties in Manchester you can still book
Friday 31st January
I’m in Tenerife at the moment and in the Mirror today they proclaim that ‘NYE is on a knife-edge’. None of us know what’s going to happen in the next 5 days but at the moment – it’s all business as usual when it comes to one of the city’s busiest nights of the year. There’s A LOT going on, from Fatboy Slim at Warehouse Project to Hit&Run taking over a super secret location for one of their biggest nights yet. We’ve compiled a list for you of what’s still bookable… 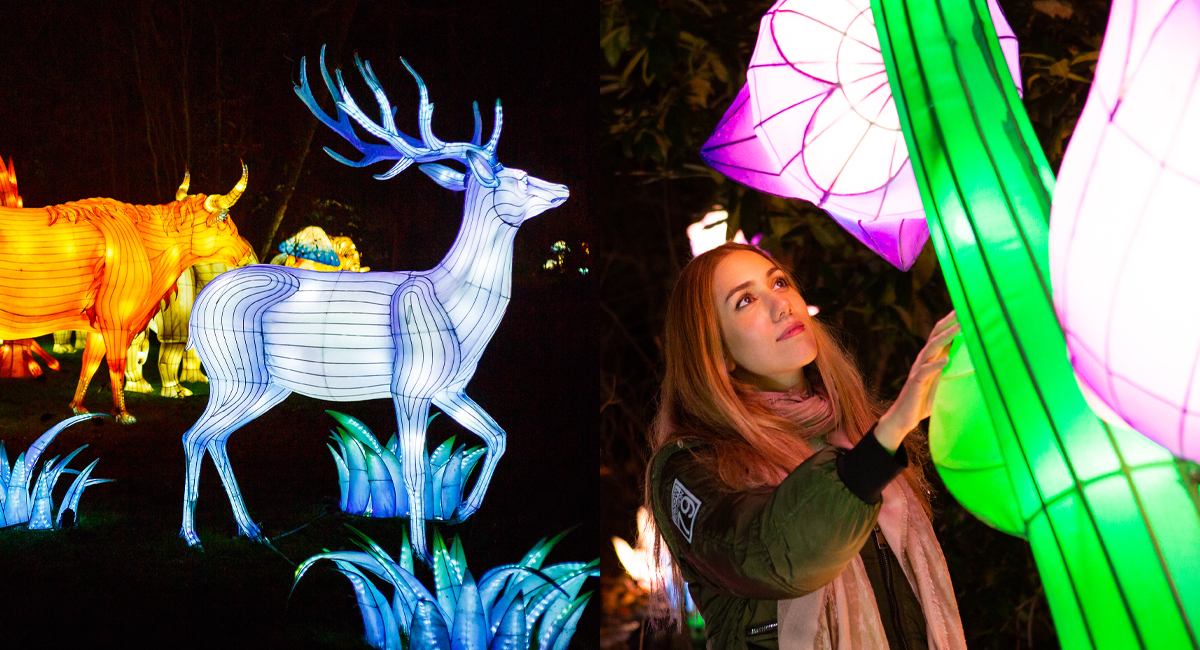 25% OFF at Lightopia
Until Monday 3rd January
You’ve got yourself a week to get down to Heaton Park and enjoy the last of the lights at Lightopia – and even better – they’re offering a lovely 25% OFF tickets. The ultimate festive day out, Lightopia features tonnes of magical and multi-sensory interactive lights, lanterns and installations, and is the perfect way to distract your kids once they’ve gotten bored of that Nintendo Switch you spent 300 quid on. 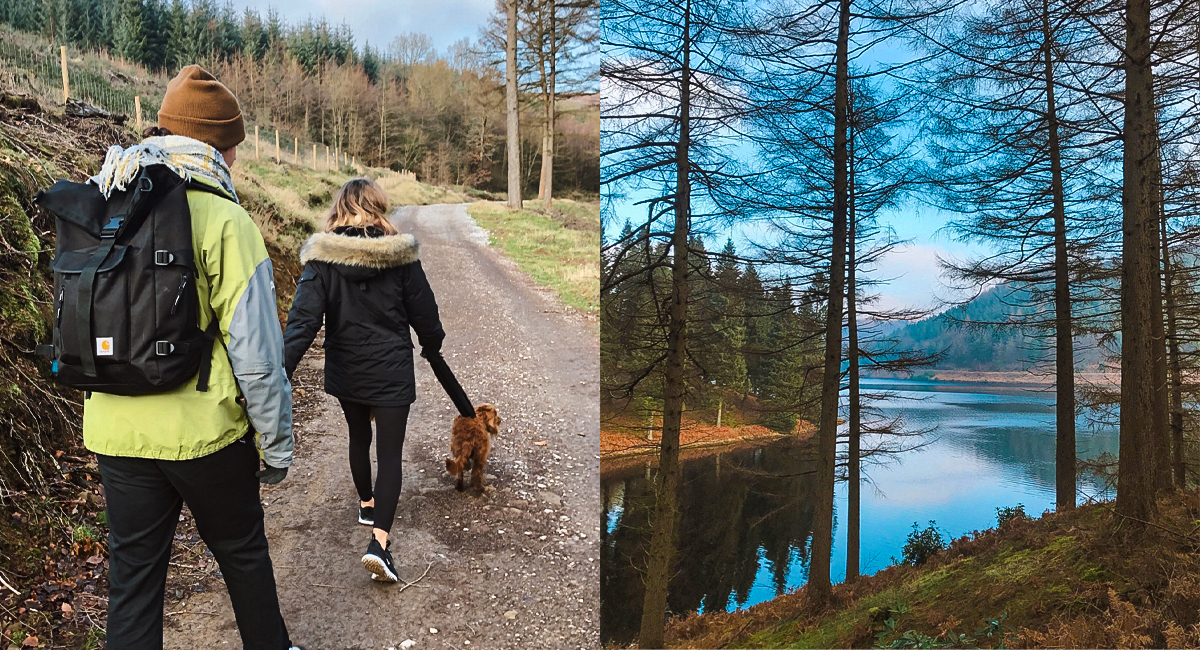 Go for a Walk
All week
With so many places closed, and people not doing much, and especially considering the fact that you’ve probably eaten WAY too much over the last couple of days – why not wrap up warm and go for a lovely walk? There are literally thousands of walks to do in and around Manchester, so no matter where you live you won’t be too far from a trail or a hill to tackle. Here’s a selection of some of our most favourite ones…

The Best Walks To Enjoy Around Manchester