The Campaign to Save these Magnificent City Centre Trees

They Aytoun Trees need our help... 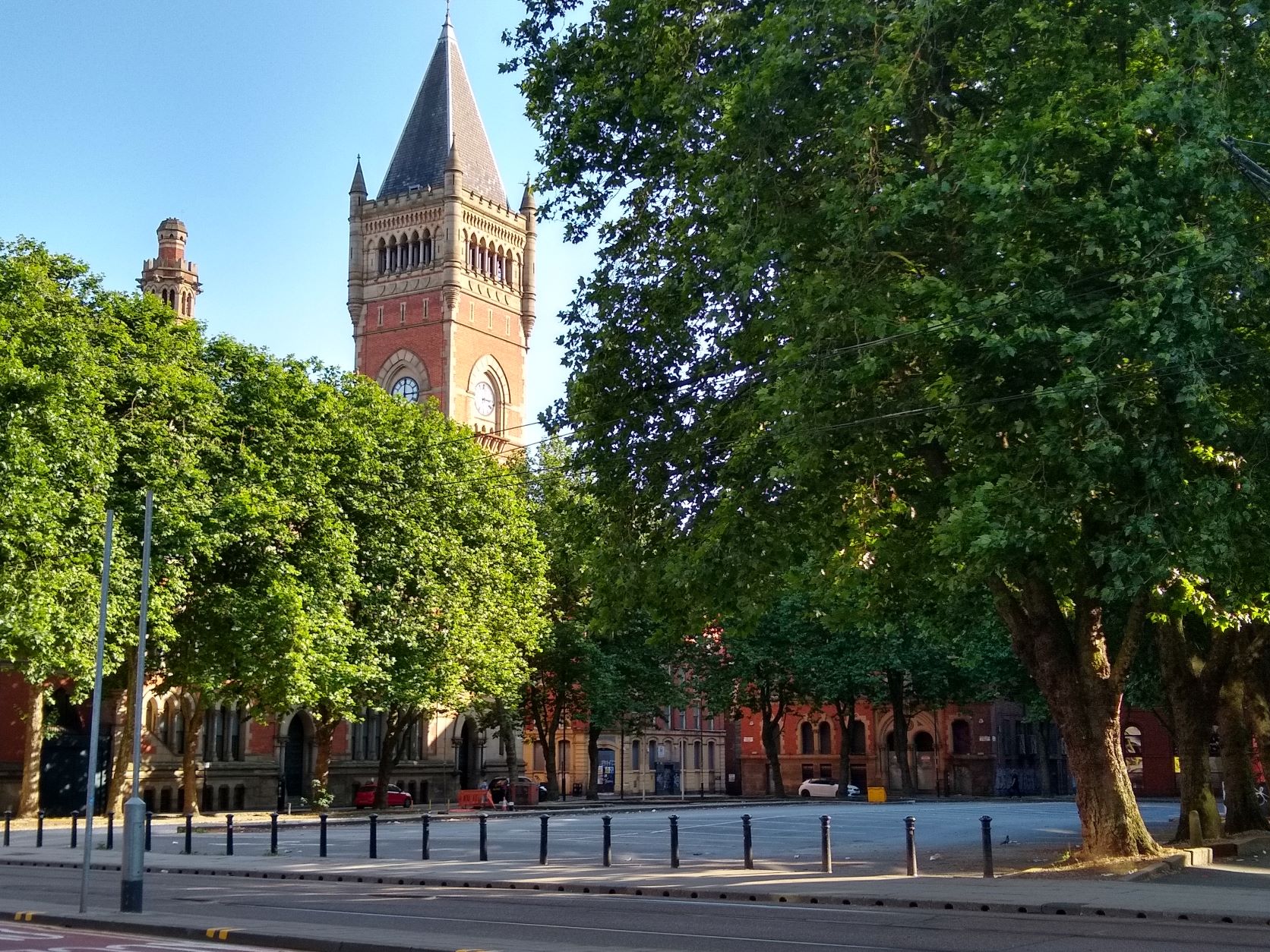 ‘Aytoun Barks Back’ was set up by local residents to lobby the City Council to save the 31 large London plane trees between Aytoun, Minshull, Major and Bloom Streets in the city centre.

Launched earlier this year to protect an impressive group of trees, the good news is that a provisional Tree Preservation Order (TPO) has been granted by the Council.

There’s now a consultation period until Wednesday 8th September and the campaigners want to make sure as many people as possible send a quick email of support to the Council’s Planning Department.

Campaigner and local resident Rob Darby urges people to do their bit. He said: “Please email phlegal@manchester.gov.uk with the ref L/AF/EVD3001/3876 in the subject line before 8th September, and say that you strongly support putting a Preservation Order on these 31 magnificent city centre trees.” 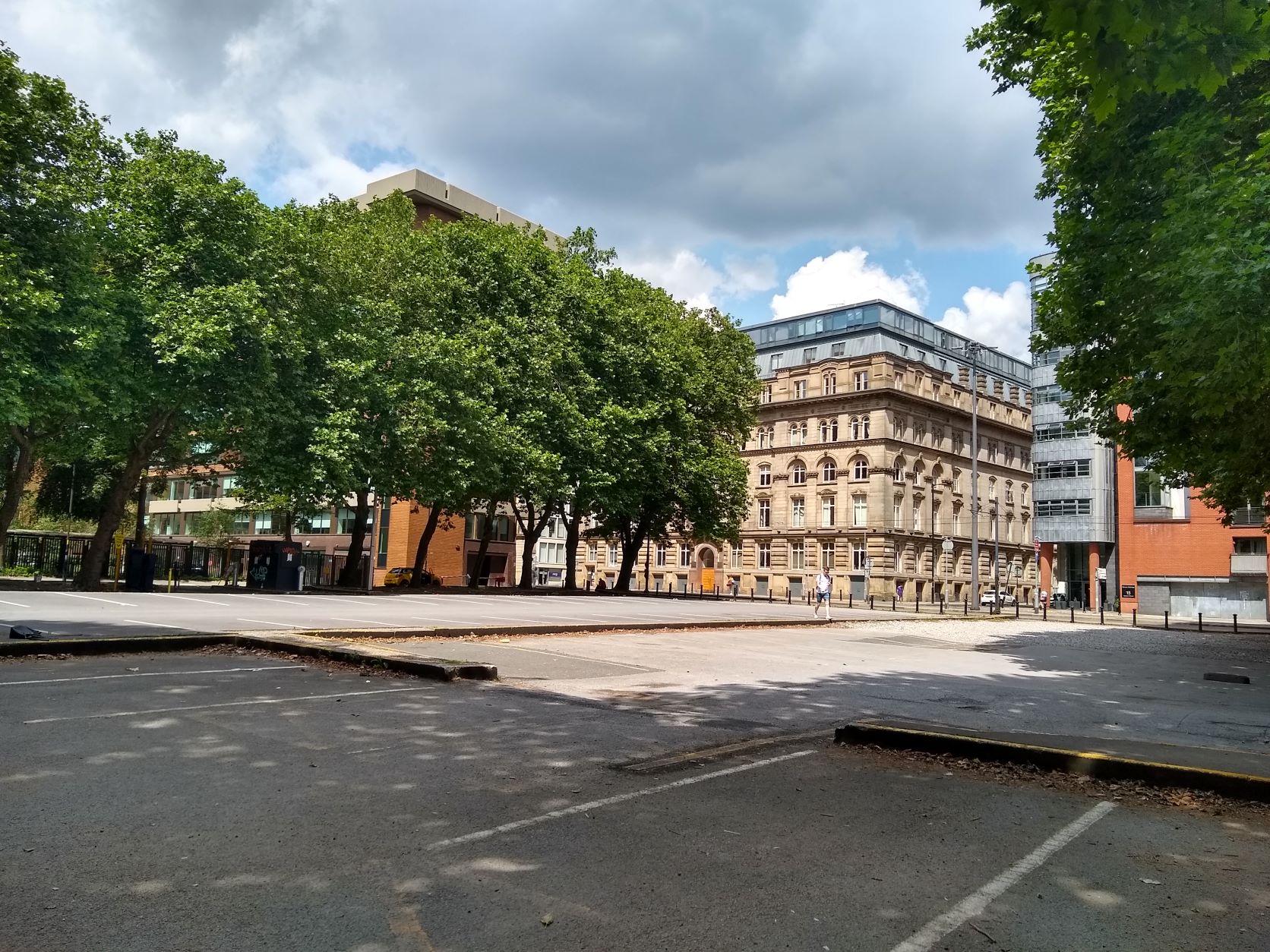 “It’ll only take a couple of minutes, and it will really make a difference if the Council know this campaign has a lot of public support. If you want to say more in your own words about the importance of green space in town etc, of course that would be great!”

Campaigners are concerned that the landowner, who would be forced either to protect these trees or to make a formal request to cut them down if the TPO is granted, will object to the application. There are also worries amongst local residents and Councillors that the Council itself may recommend a ‘refusal’ for the application.

The trees also play an important part in keeping the city’s air cleaner. This makes their presence highly relevant to the Council’s aim of making Manchester a zero-carbon city – to achieve the target date of 2038, carbon emissions will need to reduce by 13% every year. 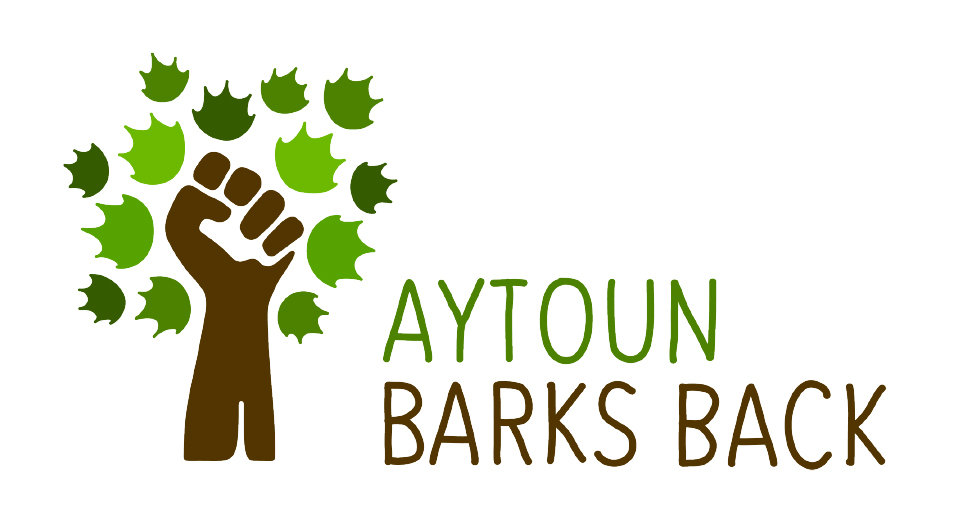 London planes were first described in the 17th century (in Spain), then extensively planted in the 18th. They are widely planted in city streets and parks for their attractiveness and shade, and resilience to air pollution and water shortages. They can grow to 35m and live for several hundred years.

The Greater Manchester Ecology Unit has said: ‘Tree cover, and particularly cover from mature broadleaved trees, is very scarce in the city centre and therefore the trees are an important local resource for wildlife’. Every evening you can see different species of birds roosting there.

The Council’s Arboricultural team has said that they are ‘a wonderful arboreal asset for the city centre’. The Aytoun Barks Back campaigners agree – and hope you do too.