The City-wide Treasure Hunt with over £5,000 worth of prizes!

The Lowry Hotel is marking their 20th birthday with a treasure hunt... 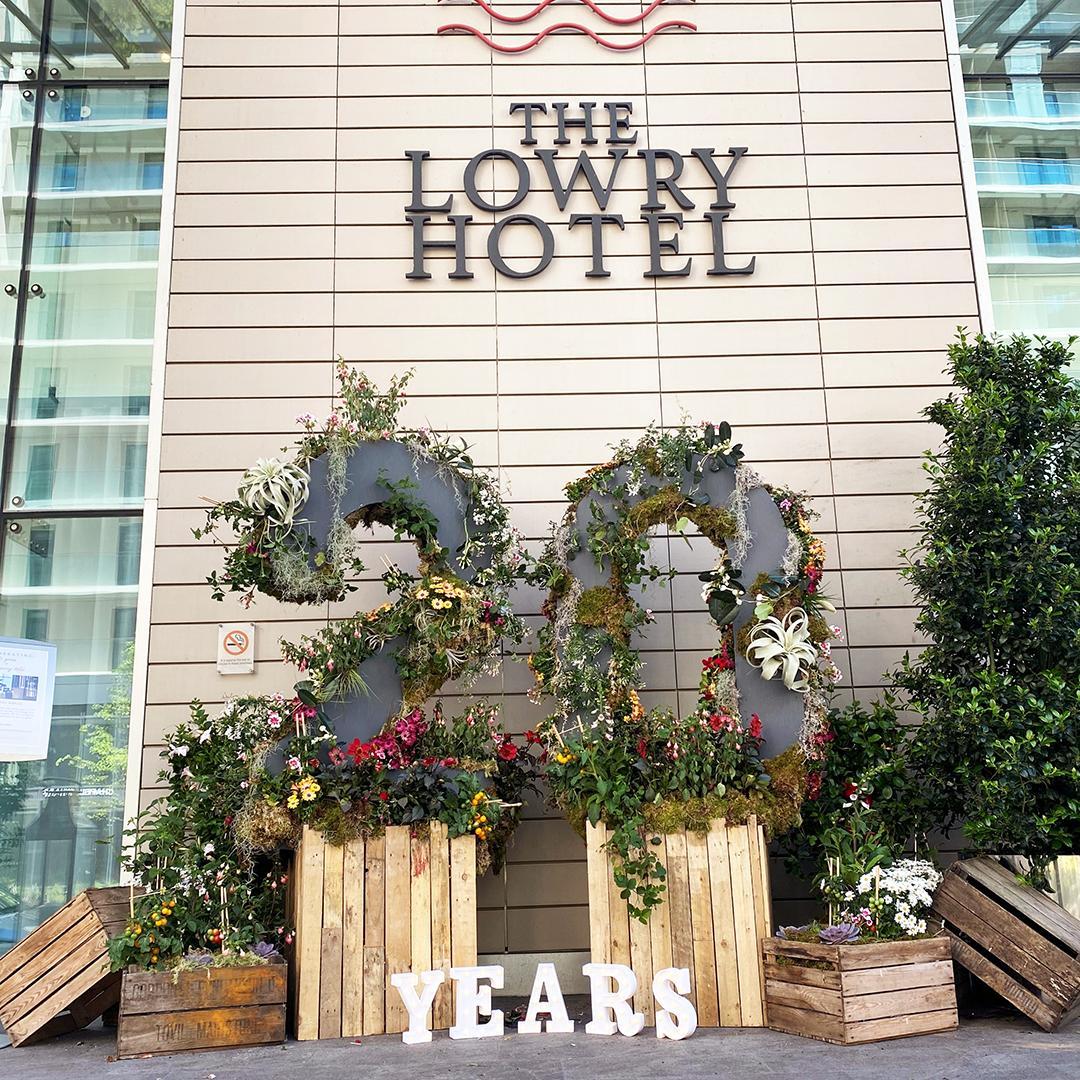 To celebrate two decades of style in the city, The Lowry Hotel is marking the spot with a treasure hunt to find 20 five-star experiences worth over £5,500

The iconic 5-star hotel is marking its 20th anniversary celebrations with an adult treasure hunt around the city, with 20 luxury prizes to be won – including an overnight in Manchester’s most exclusive suite.

Following over a year of lockdown, the hotel is spreading the love with visitors to the city and locals alike by gifting 20 luxury prizes, to celebrate 20 years of excellence in the city. 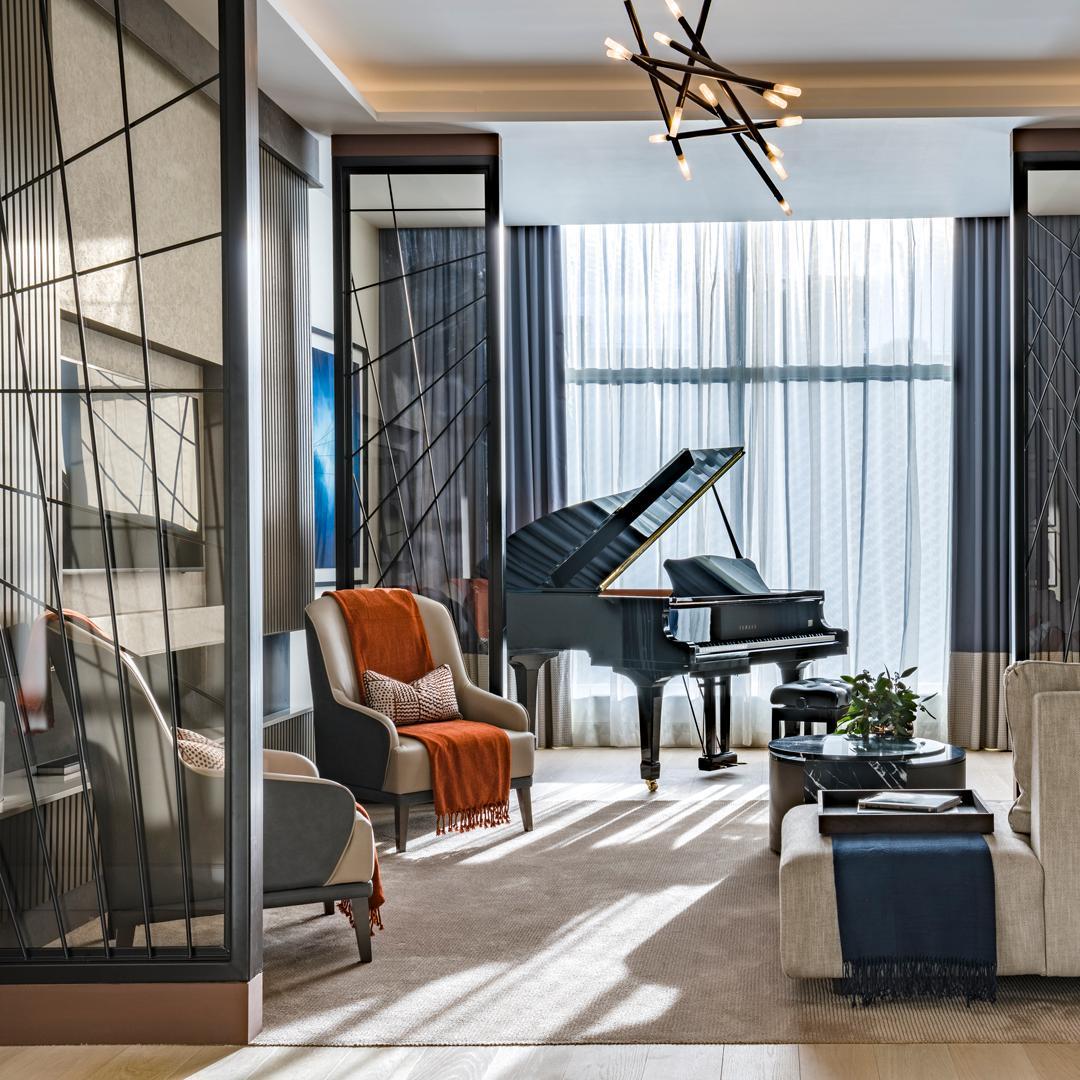 As with any treasure hunt, the team at The Lowry Hotel will hide 20 golden tickets in various locations around the city of Manchester for people to find – think famous Manchester landmarks.

The Lowry Hotel will be revealing clues to the prizes’ whereabouts via social media, where branded anniversary balloons will mark the spot of some of the most exciting prizes.

Eager participants are urged to keep their eyes peeled on The Lowry Hotel’s Instagram stories where they will find clues to work out the location of the prize. 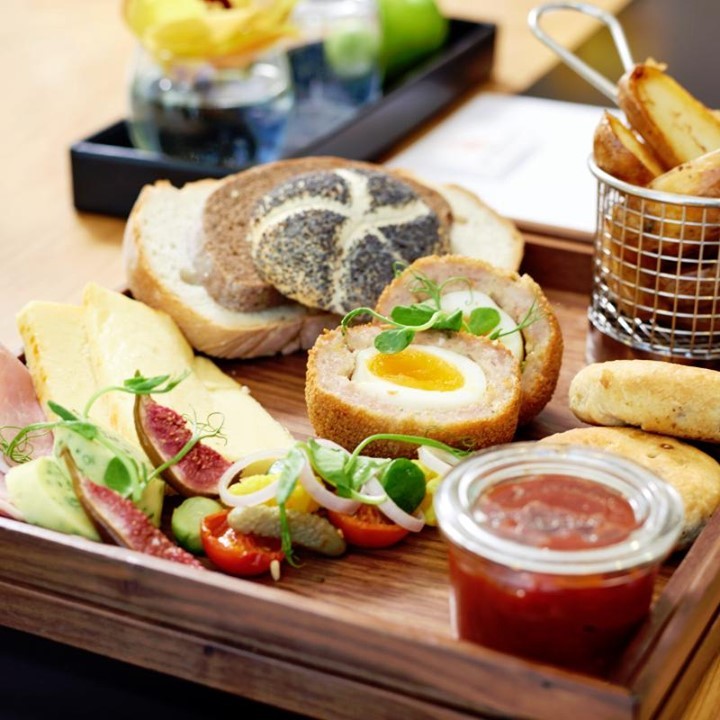 Insider information from The Lowry Hotel has revealed the first clue as ‘Celebrating 20 years of The Lowry Hotel, this golden ticket is situated at the bottom of somewhere that is 20 floors high…’

The treasure hunt will run over a ten-day period from 26th August until 4th September and a prize will be hidden each day in a new secret location.

From date night dinner for two at the hotel’s award-winning River Restaurant, to cocktails in The River Cocktail Bar, or an overnight in a Deluxe Room with spa treatments – there’s a prize for everyone.

Participants will be encouraged to post on Instagram to claim the prize and tag @thelowryhotel and #TLH20.

Adrian Ellis, General Manager at The Lowry Hotel said: “In true Lowry style, we cannot wait to launch our celebratory 20th Anniversary calendar of events and get people excited and visiting The Lowry Hotel and the city again. 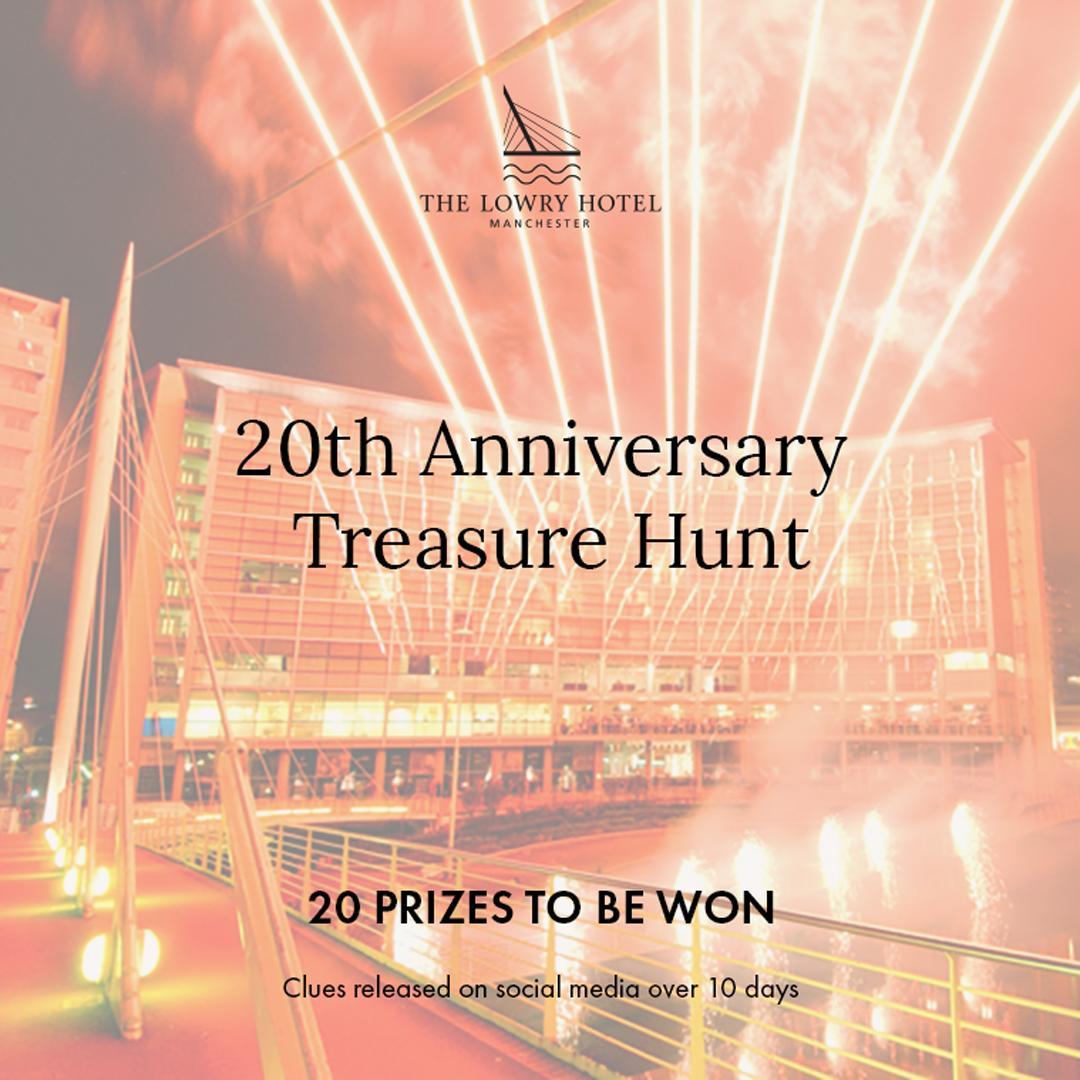 “We all feel very optimistic and excited at the prospect of a prosperous 2021 and beyond with a busy hotel and restaurant, filled with guests, enjoying themselves.”

Guests old and new will all be able to get involved in activities in honour of the hotel’s 20th year in the city – keep an eye out on The Lowry Hotel’s social media channels to find out how you can get involved.