There are plenty of events still happening to get you in the Christmas spirit.

If you’re feeling a little bit lacklustre when it comes to feeling festive, don’t worry there’s still PLENTY you can be doing even in tier 3.

Of course, check with each event before you head down as things are possible to change last-minute and stick to all the rules that are in place! 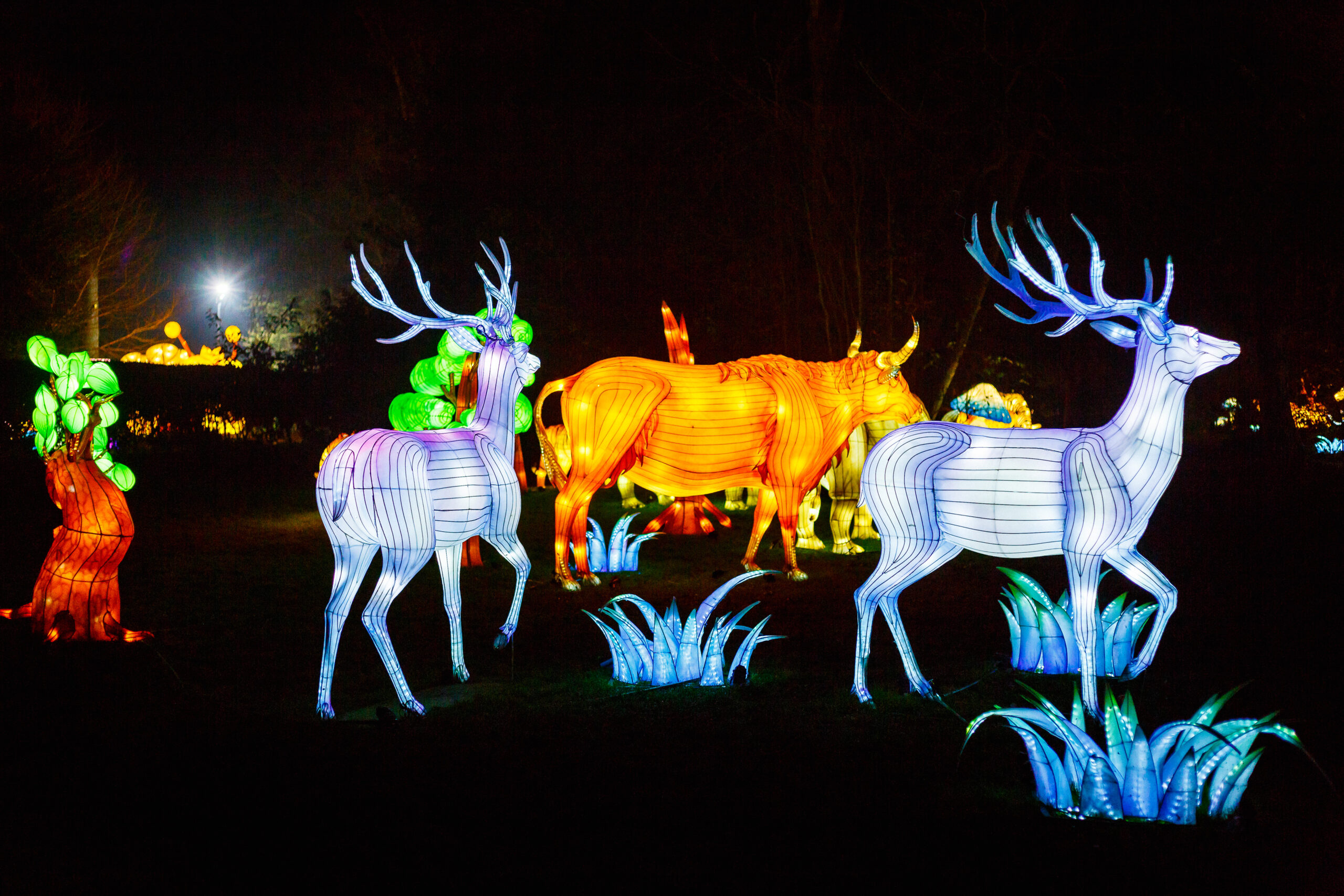 Lightopia
Following the announcement of tier 3, Lightopia have confirmed they will still be lighting up Heaton Park from Thursday 3rd December until Sunday 10th January. Top picks include the new Christmas showcase with Santa’s sleigh glistening snowflakes and a giant interactive walking piano. Expect to be following the rule of six on your visit.

The Parking Lot Social’s Winter Festival
Taking place at the intu Trafford Centre car park is a drive-in winter social with pantomime performances, festive film screenings and Christmas car-aoke. You can get food and drink delivered right to your car with tickets on sale for £37.38 per car. 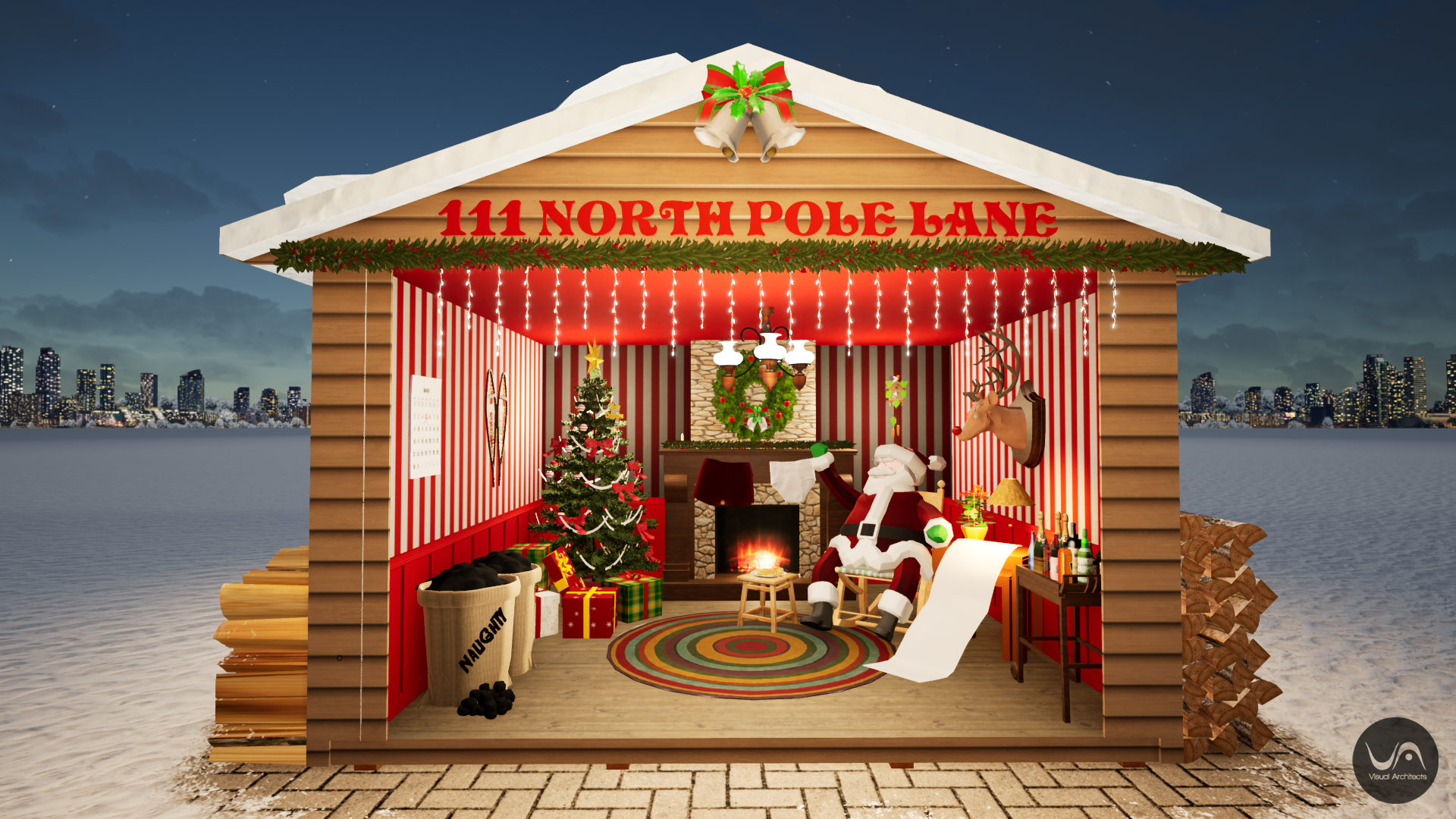 ChristmasCity
Another drive-in event but this time showcasing all your favourite Christmas films including a selection of ‘Nice’ films for kids such as The Grinch and Elf, as well as ‘Naughty’ films for adults like Bad Santa and Die Hard. There will also be live actors as you pass through Santa’s mailroom tunnel, Santa’s House and the elf workshop. Tickets cost £40 per car.

A Dunham Massey Christmas
The popular Christmas attraction will still be going ahead with the illuminated house, gardens and parkland. Expect twinkling tunnels, giant sparkling reindeer, colour-changing lakeside reflections and trees glittering with baubles and stars. The event is expected to run from December 3rd to January 10th. 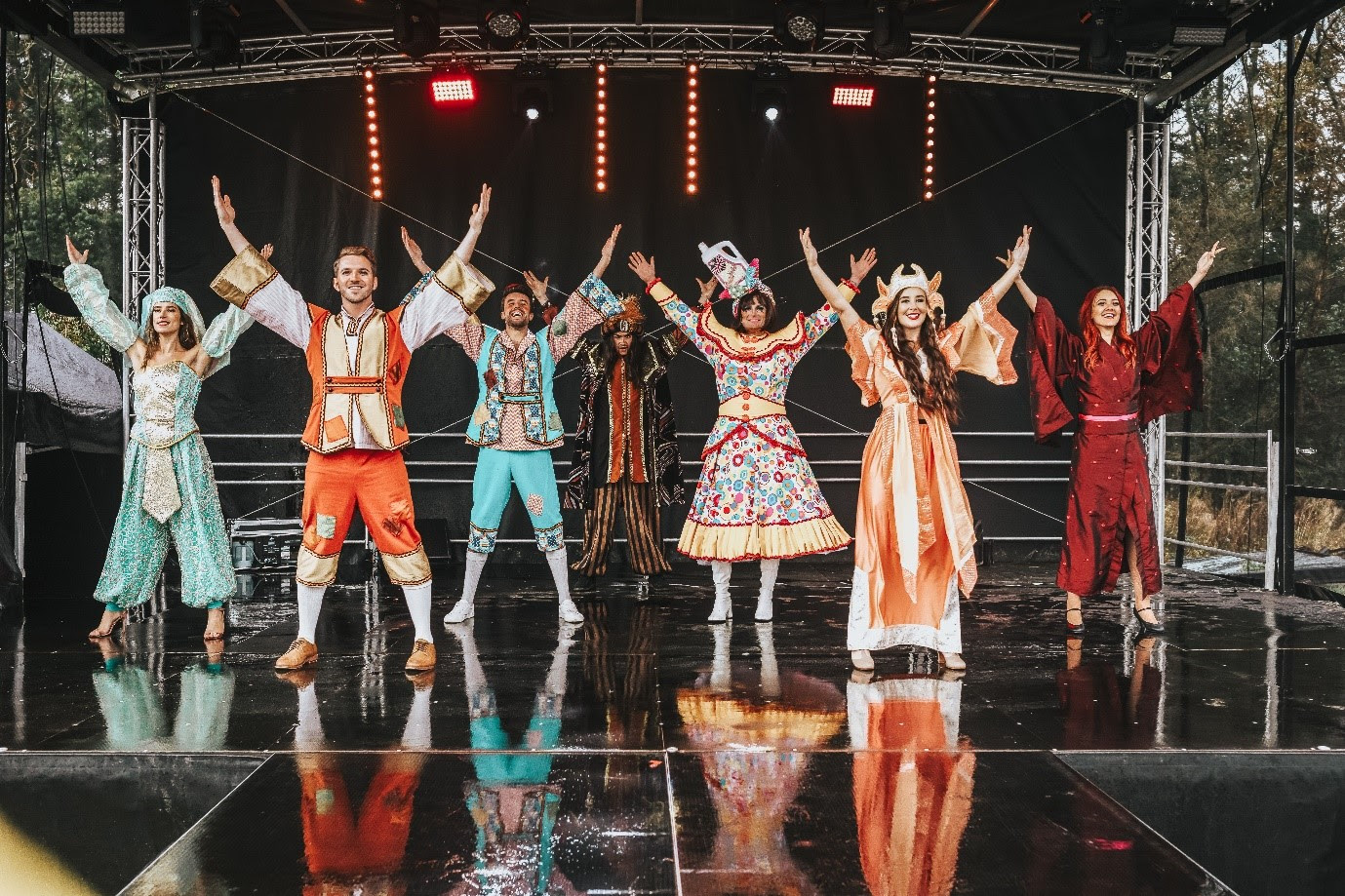 Gisburne Park’s Christmas Festival
A bit further out in the sticks this one but Gisburne Park is the place to be from the 4th December should you want to partake in an action-packed socially distanced pop-up Christmas festival. At the heart of the event will be a traditional market with craft stalls, food vendors and Christmas entertainment for all ages. There’s also the UK’s largest drive-in pantomine!

Car Park Panto
It doesn’t get much more festive than a Christmas themed panto brought to you by Horrible Histories and Birmingham Stage Company. The event will be taking over AJ Bell Stadium in Salford on December 26 and 27 with five productions of Horrible Christmas. Tickets cost £47 (+£2.50 booking fee). 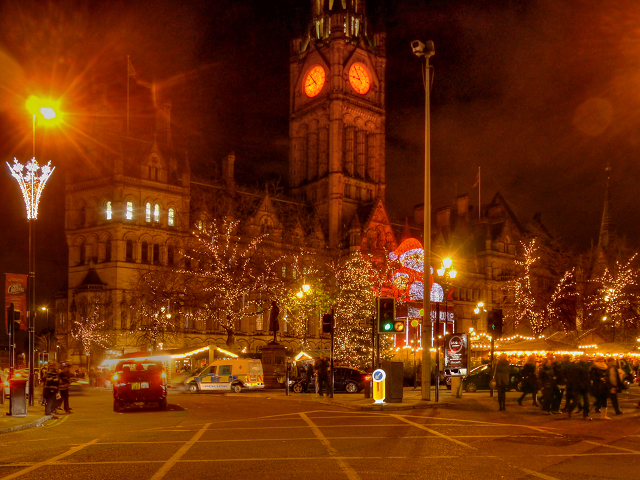 Manchester’s Virtual Christ Switch On
It’s going to be a little different than any other year before and there will be no massive public switch on with a live gig from The Wanted. Instead, three of Manchester’s amazing NHS frontline workers will be turning on the lights and you’ll be able to watch from the warmth and comfort of your own home via a livestream! The dates are TBC.

The Manchester Vegan Winter Market
The annual vegan event has been given the go-ahead to open on December 12th at Bowlers Exhibition Centre. There will be two separate time slots to prevent overcrowding and ensure social distancing can be maintained. Guests can expect a range of ethical treats and vegan festive delights. Tickets cost just £5.