We all enjoy talking about sex, and don't try to deny it. 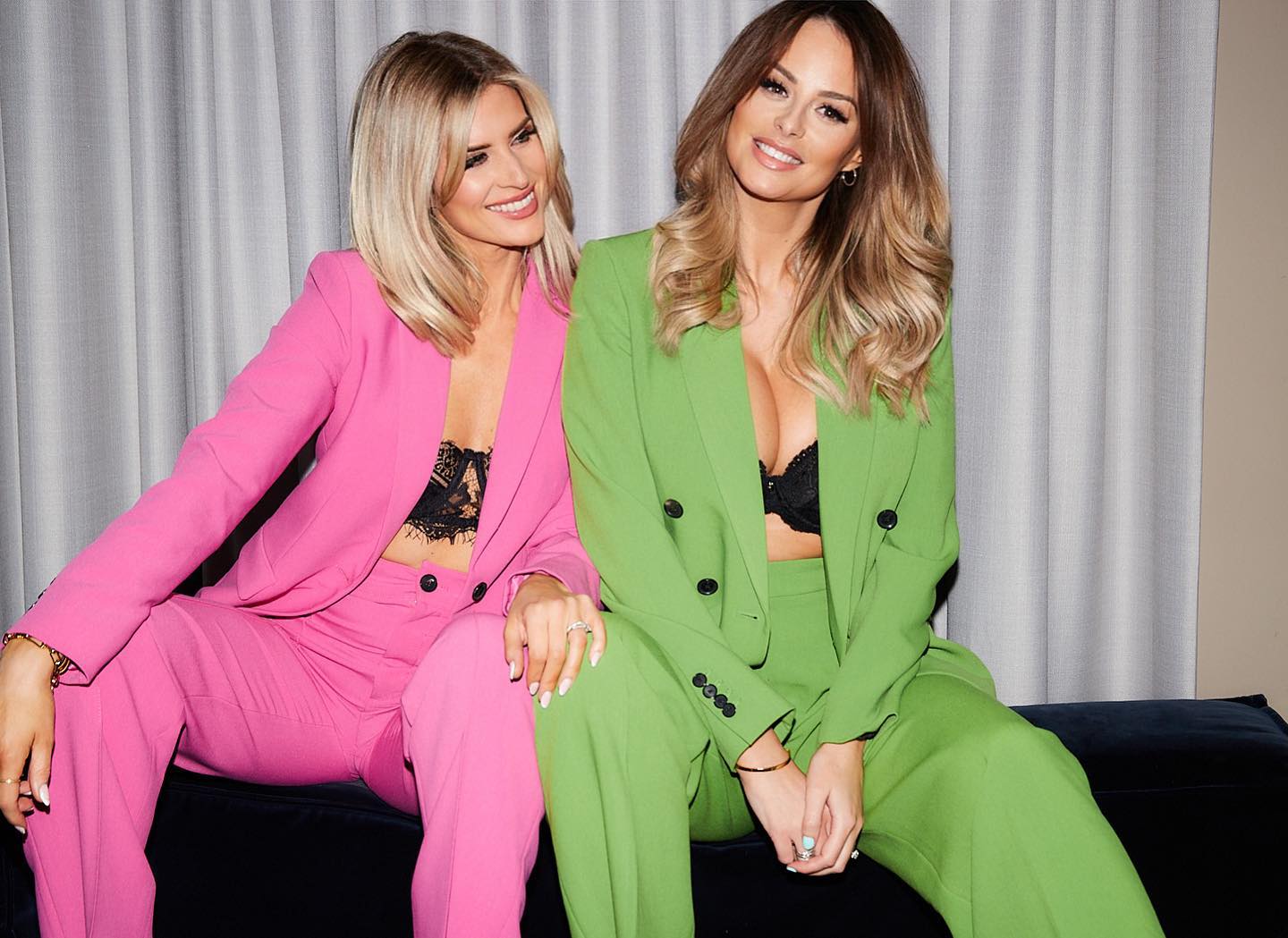 You could say that we’re all a little bit ‘sex mad’ – probably helped with the prolonged lockdown situation during COVID where let’s face it, there wasn’t much else to do once you’d logged out of your Zoom quiz and finished Tiger King.

Why am I talking about all of this? Well, last week saw the launch of a brand-new Manchester-based podcast, one which looks to explore and talk about the wonderful world of sex. 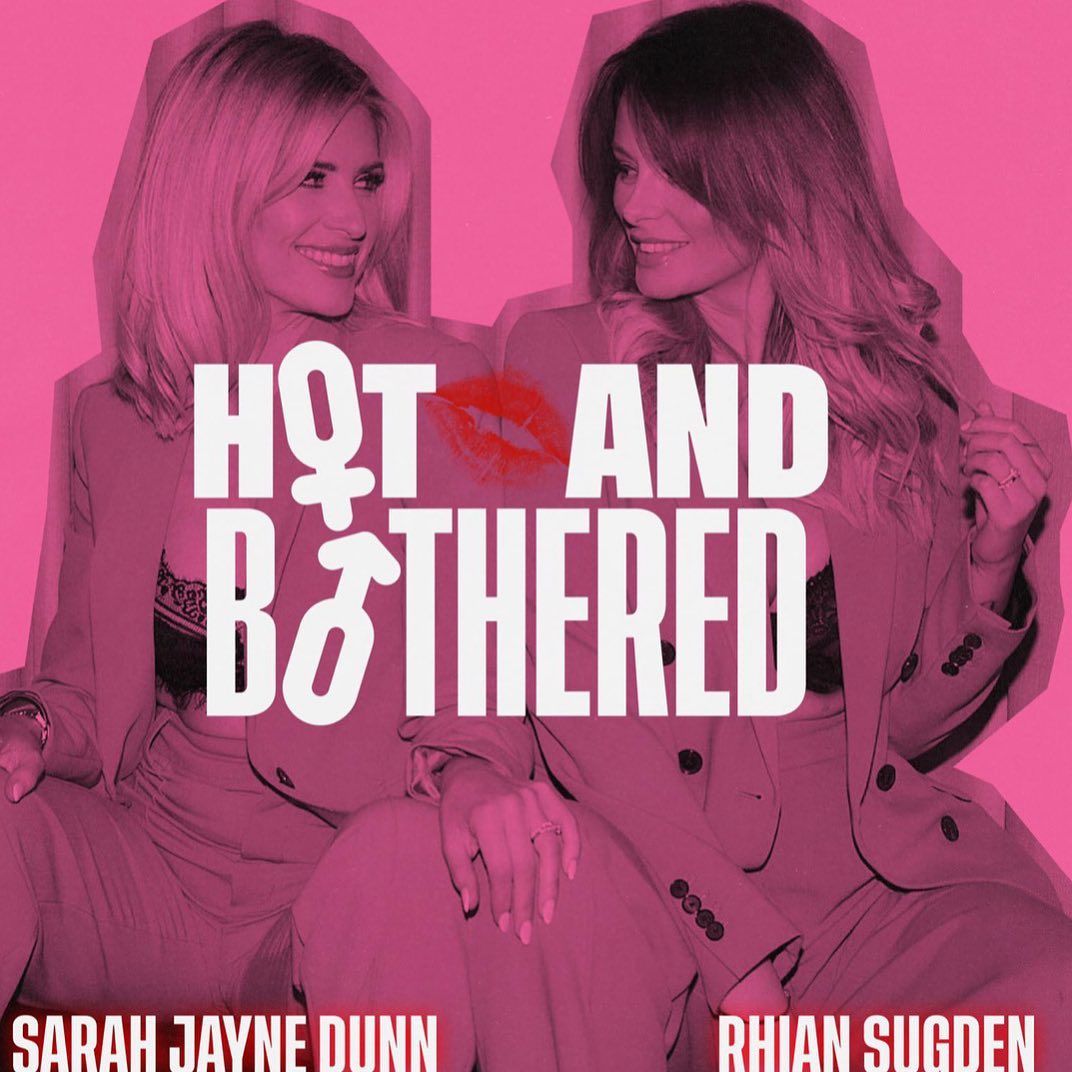 ‘Hot & Bothered’ is hosted by two of the city’s most talked-about and (in)famous women; Rhian Sudgen, internationally published author and one of the longest-standing Page 3 girls in the UK, and Sarah Jayne Dunn, an actress who was in Hollyoaks for 26 years before she was controversially fired last year for starting her OnlyFans.

It’s here, with OnlyFans, where the two girls initially met, as Rhian reached out to Sarah Jayne during her tumultuous sacking, with the pair really hitting it off over a mutual love of the controversial social platform. “We just bounced off each other straight away,” says Rhian, “and so we decided to do the podcast to try to debunk any assumptions that people may have towards us as OnlyFans creators.” 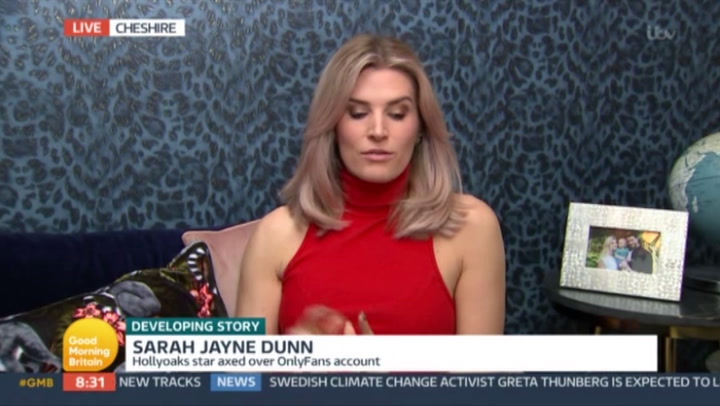 These assumptions are everywhere at the moment, with mainstream media (basically The Sun and Daily Mail) absolutely littered with mostly negative stories on the platform, and the women that use it.

“It’s fun and despite what people might think of us, we love it.” 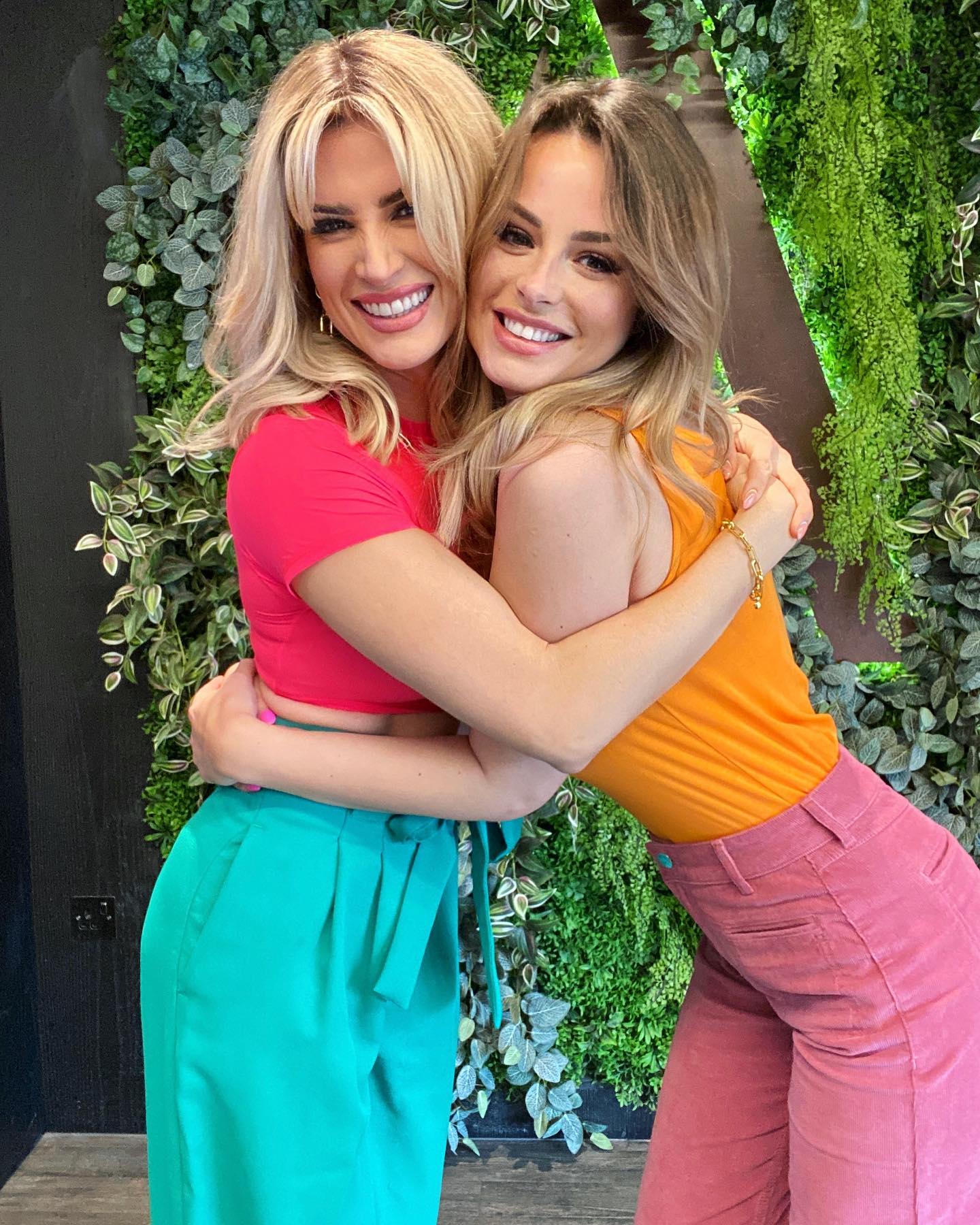 So that’s how Hot & Bothered came about – the duo looking to open up the conversations that people don’t usually have, and debunk any myths that people may have about OnlyFans and the women using it. It’s also a “bit of a therapy session” but also a window into the world that they’re living in and into the world of sex.

“We started to have a laugh and some of our chats turned saucier than expected, and it became like fun girl talk,” says Rhian, and in fact, the podcast even hit number two in the charts when it launched last week!

So, what do the girls talk about? 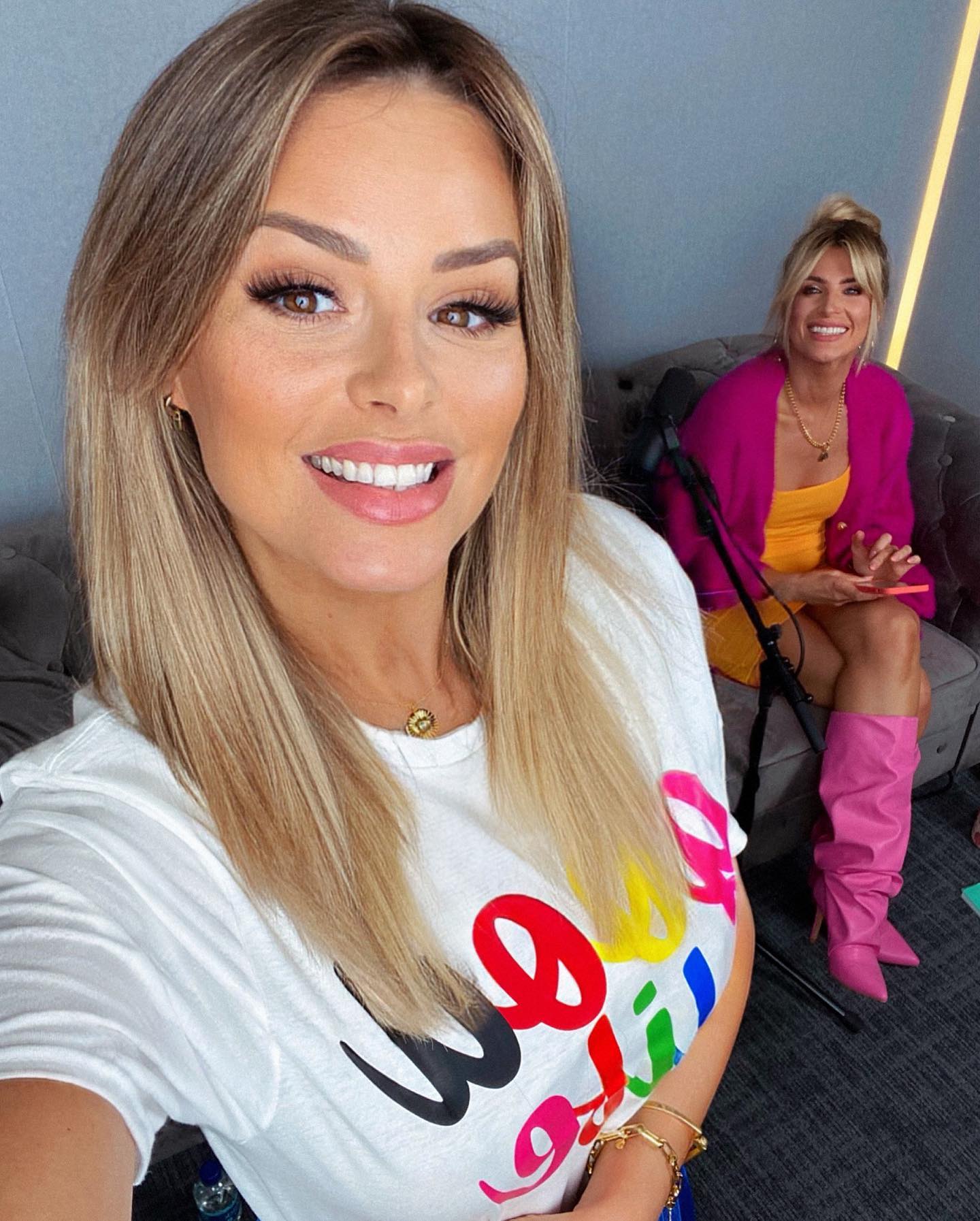 It’s a great listen and there’s always something a bit weird coming up that the girls tackle with their infectious enthusiasm, from odd OnlyFans requests to bondage, and even a little bit of light incest. If cousins could ever be called ‘light’.

Hot & Bothered is available on all major podcast platforms, with each episode released every week.