The Iconic Lower Turks Head has been Saved from Permanent Closure

The Lower Turks Head pub on Shudehill has been saved from permanent closure by Joseph Holt Brewery. 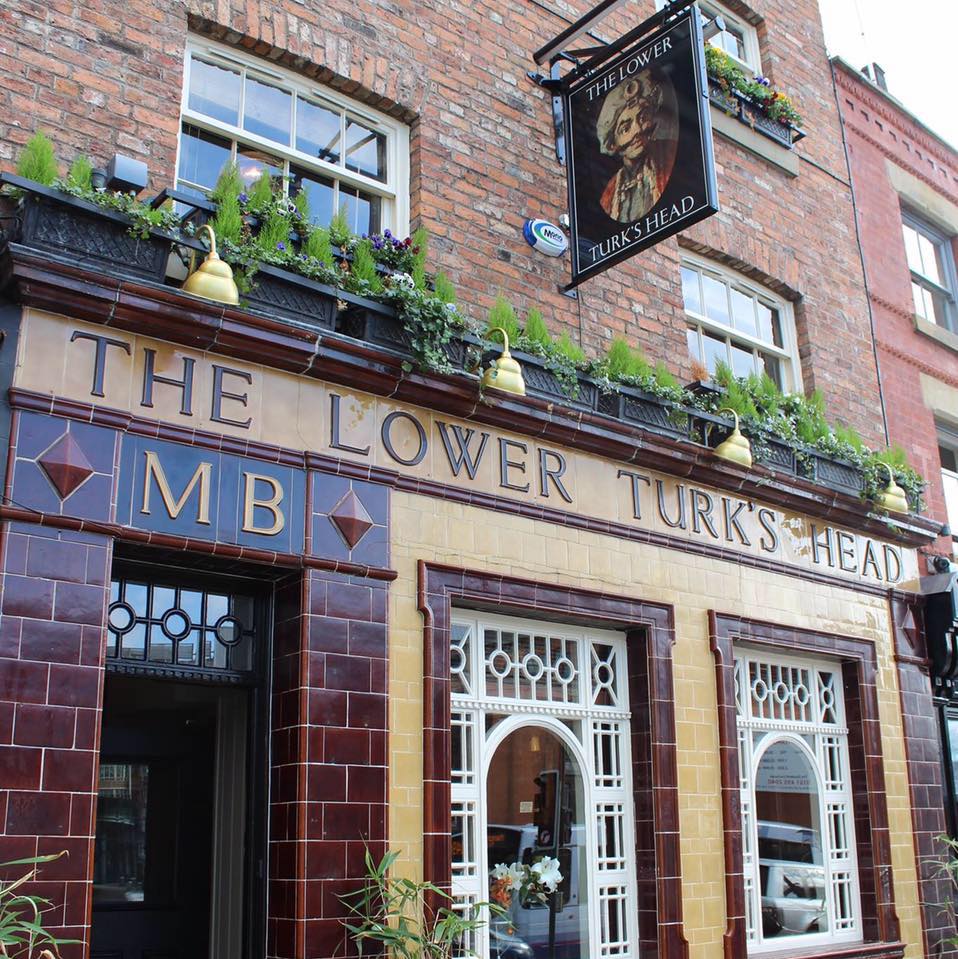 One of Manchester’s oldest pubs, the Lower Turk’s Head & Scuttlers Wine Bar, has been saved from closure.

The independent brewery, Joseph Holt Brewery, owns 127 pubs across the UK and has now officially bought the Lower Turk’s Head, a move they say reflects their ongoing commitment to rejuvenating Manchester city centre as the area comes out of lockdown.

The pub will now formally be known as Lower Turk’s Head as they drop ‘Scuttlers Wine Bar’. There will be a range of award-winning Joseph Holt cask ales and lagers on offer plus there is plans to introduce a unique food offering later in the year. 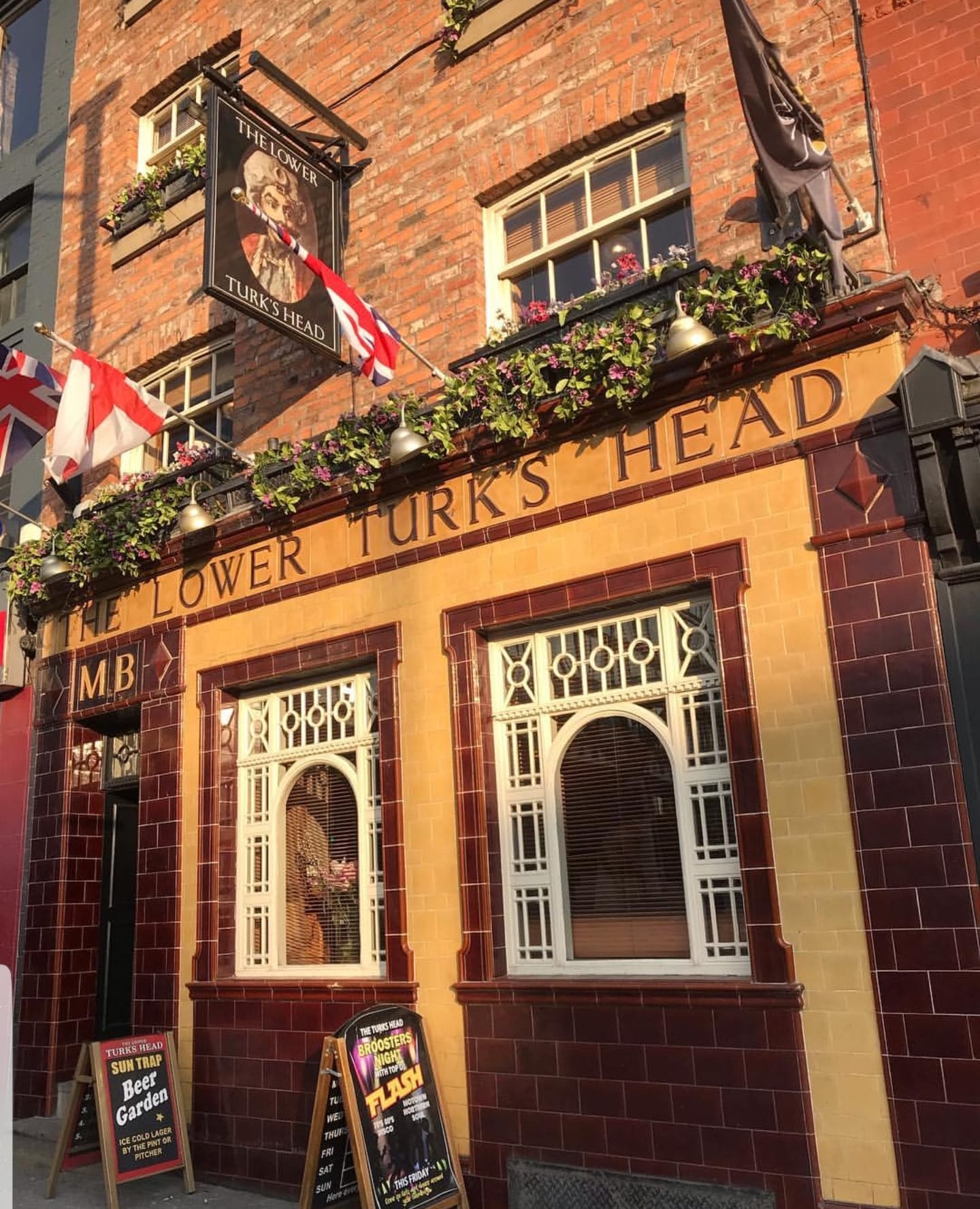 The venue also offers bed and breakfast accommodation which will be kept by the brewery so Lower Turk’s head remains as one of Manchester’s few small hotels in the centre.

Dating back to 1745, The Lower Turk’s Head was once the old stagecoach stop and features ornate tiling that has made it a distinctive landmark of the city centre. 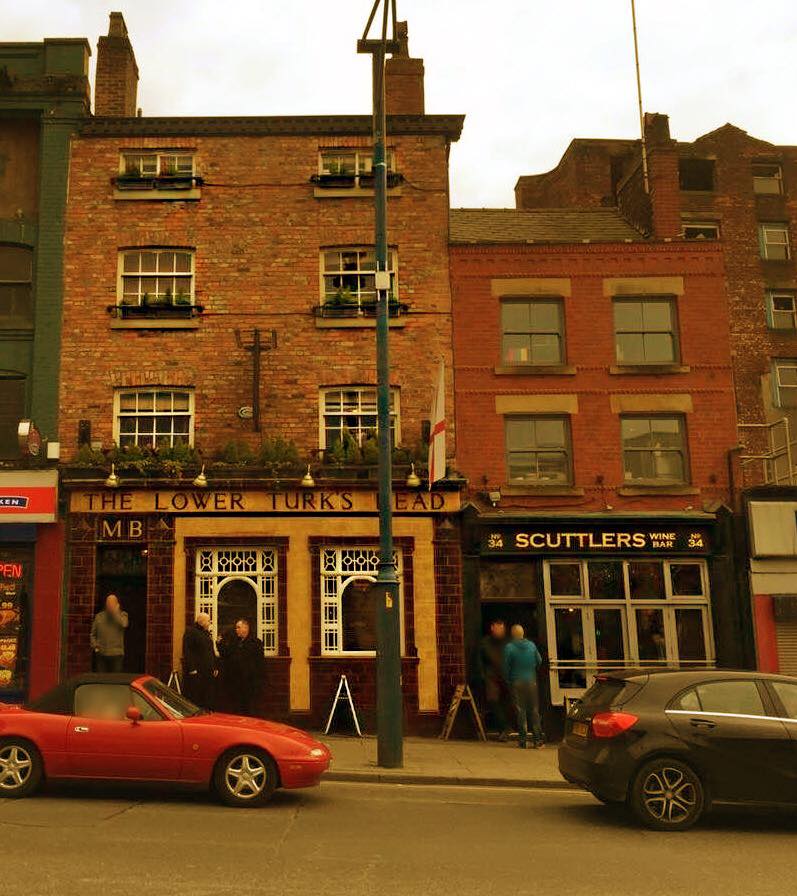 “Joseph Holt is deeply entrenched in the history of Manchester and sees the Lower Turk’s Head as part of that heritage, too.

“Our brewery has a keen sense of nostalgia, but as much as we treasure the past, Joseph Holt regards it as a way of guaranteeing the future of the city, too . We`re sure the Lower Turk’s Head, along with our other central Manchester pubs, will lead the way in bringing drinkers back into the city.” – Brewery marketing manager, Paul Longmire

Lower Turks Head is set to reopen in June.