The Man Behind the 'Manchester Egg'

So much better than a Scotch Egg, where did this Manchester speciality come from? 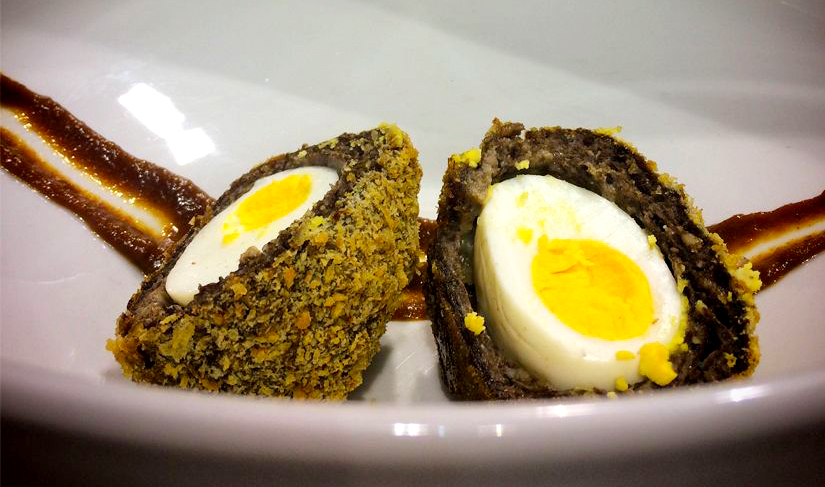 Most of the best ideas happen when you’re least expecting them, usually after one-too-many drinks. In fact, all the best ideas in human history have been developed over some bevvies in the pub – at least that’s how I imagine it to have been anyway.

Well, the story of the ‘Manchester Egg‘ is no different, and what with all of this talk in the media about Scotch Eggs and their substantial nature – there’s no better time to visit this feat of food engineering, and the man behind it all…

In case you’re still wondering what even a Manchester Egg is – well, let me educate you. You take a bog-standard Scotch Egg, and you deconstruct it – picking apart each element and improving it tenfold. You then put it all back together again and enjoy alongside a nice cold pint of whatever takes your fancy. 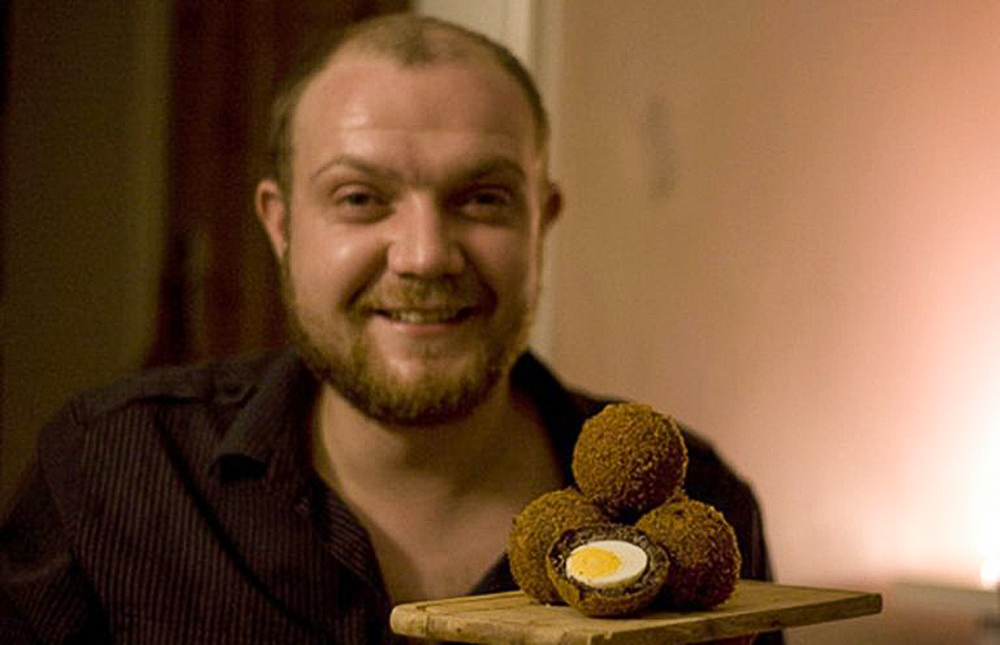 As is typically the case, the Egg itself was invented in a pub, the Castle on Oldham Street to be exact, by a bloke named Ben Holden. He was a few pints in and, feeling a bit peckish he ordered himself a pickled egg and some Seabrook crisps – and hit upon an idea.

A few weeks of experimenting by the web designer, inventor and amateur cook had seemingly cracked it. With a bit of help from some of the locals in the pub, he had created the ‘Manchester Egg’; a pickled egg encased in a Japanese panko bread-crumbed combination of pork meat and Bury black pudding. A modern classic was born. 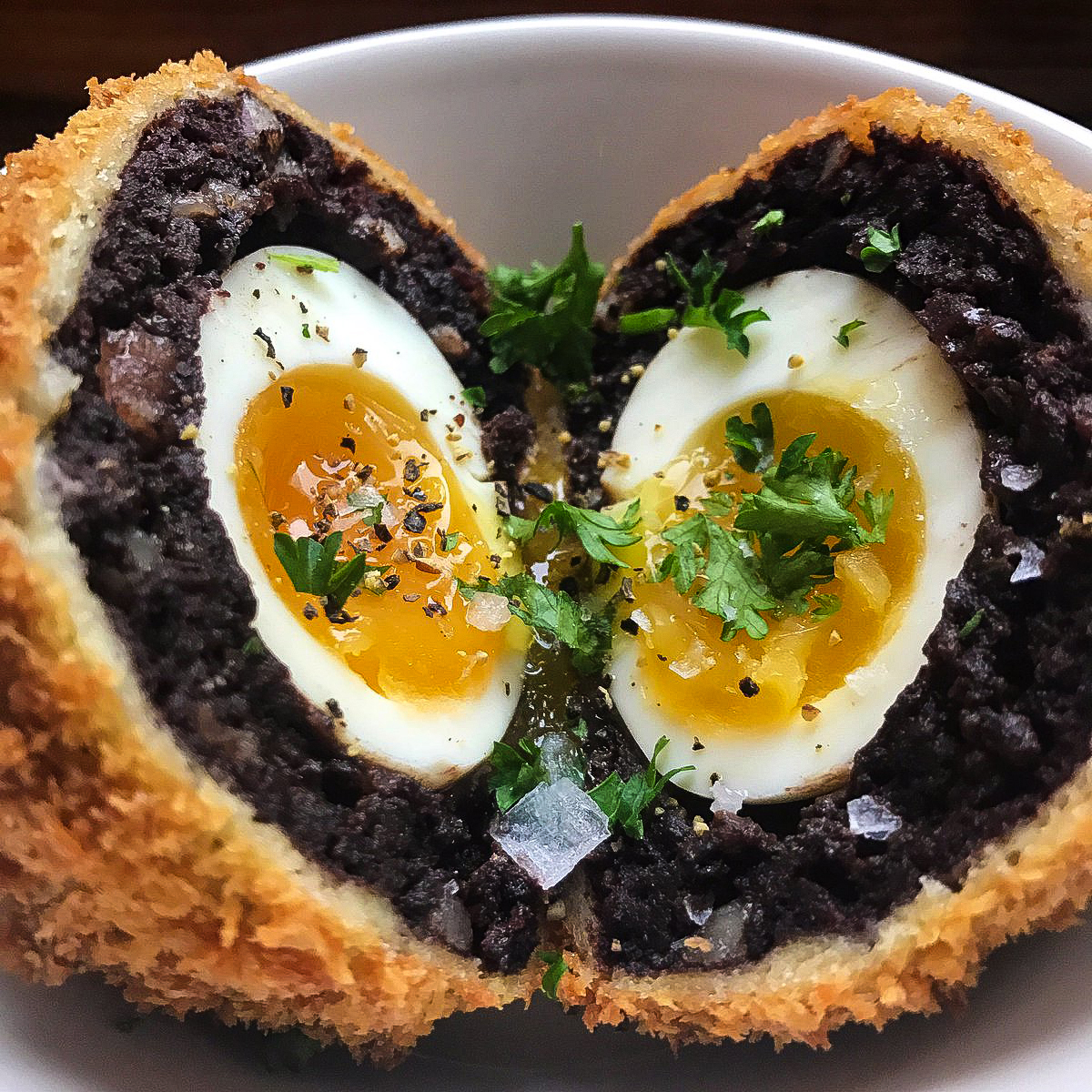 Seeing as it was the setting for his creation’s inception, Ben began selling the eggs in The Castle, before production moved to The Soup Kitchen on Stevenson Square as demand for the large balls of heaven grew.

As news spread of this brand-new and exciting invention, so did the amount of people clamouring to try one. Ben even got himself into national news for the invention, propelled by his genius command of pub snacks.

Since then, all manner of versions of Ben’s original Manchester Egg have popped up around the city, even travelling down to London courtesy of Hawksmoor’s impressive version, and probably further. 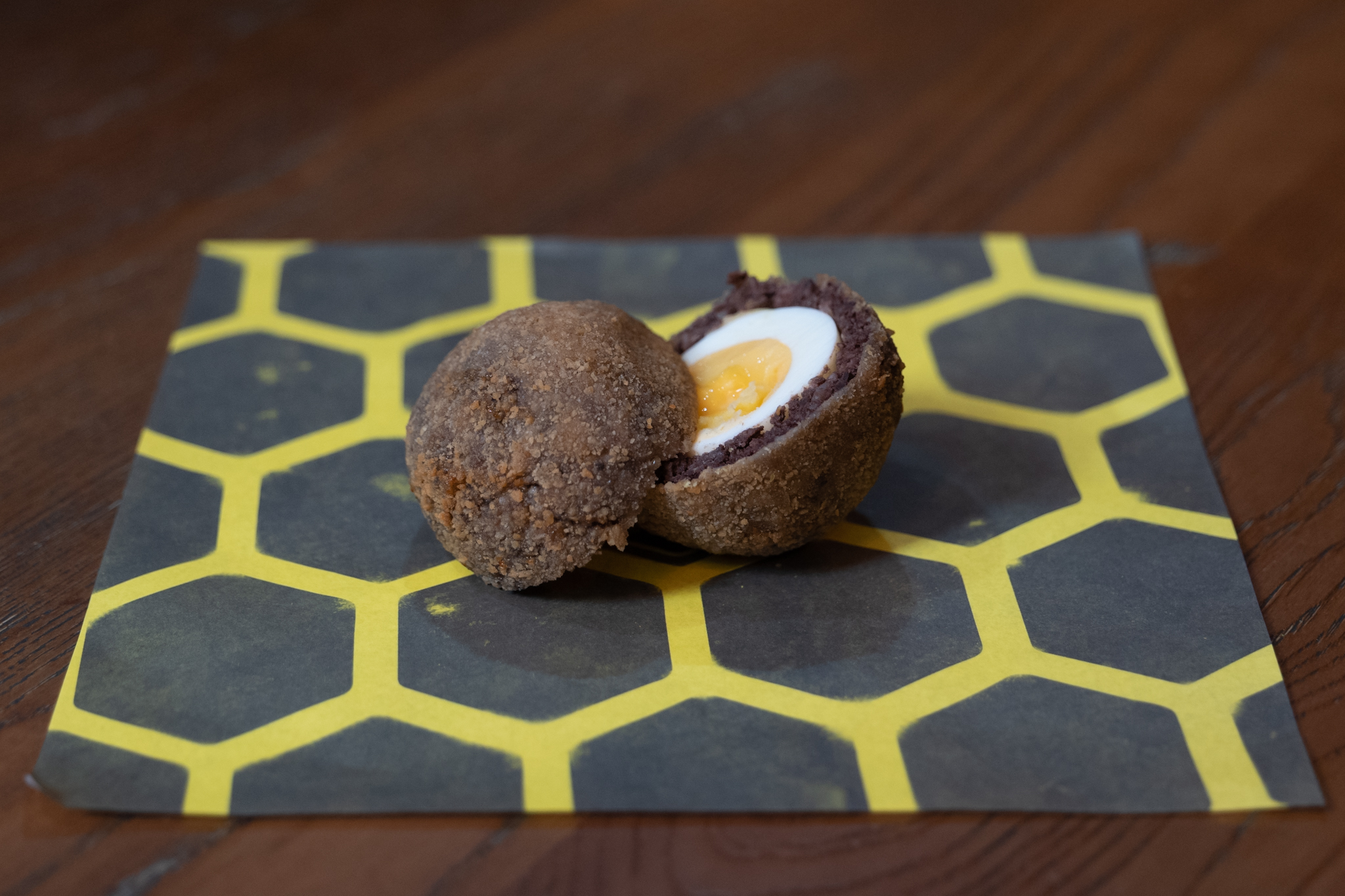 These days, with Scotch Eggs experiencing a bit of a revival in people’s hearts and bellies, there’s no better time to revisit the classic Manchester Egg, although you might be hard-pressed to find the ‘original’ version anywhere.

Most Manchester Eggs on menus don’t in fact have a pickled egg in its core any more – most likely due to the fact that many people don’t seem to like them – but there are still some outstanding examples to be had in the city. 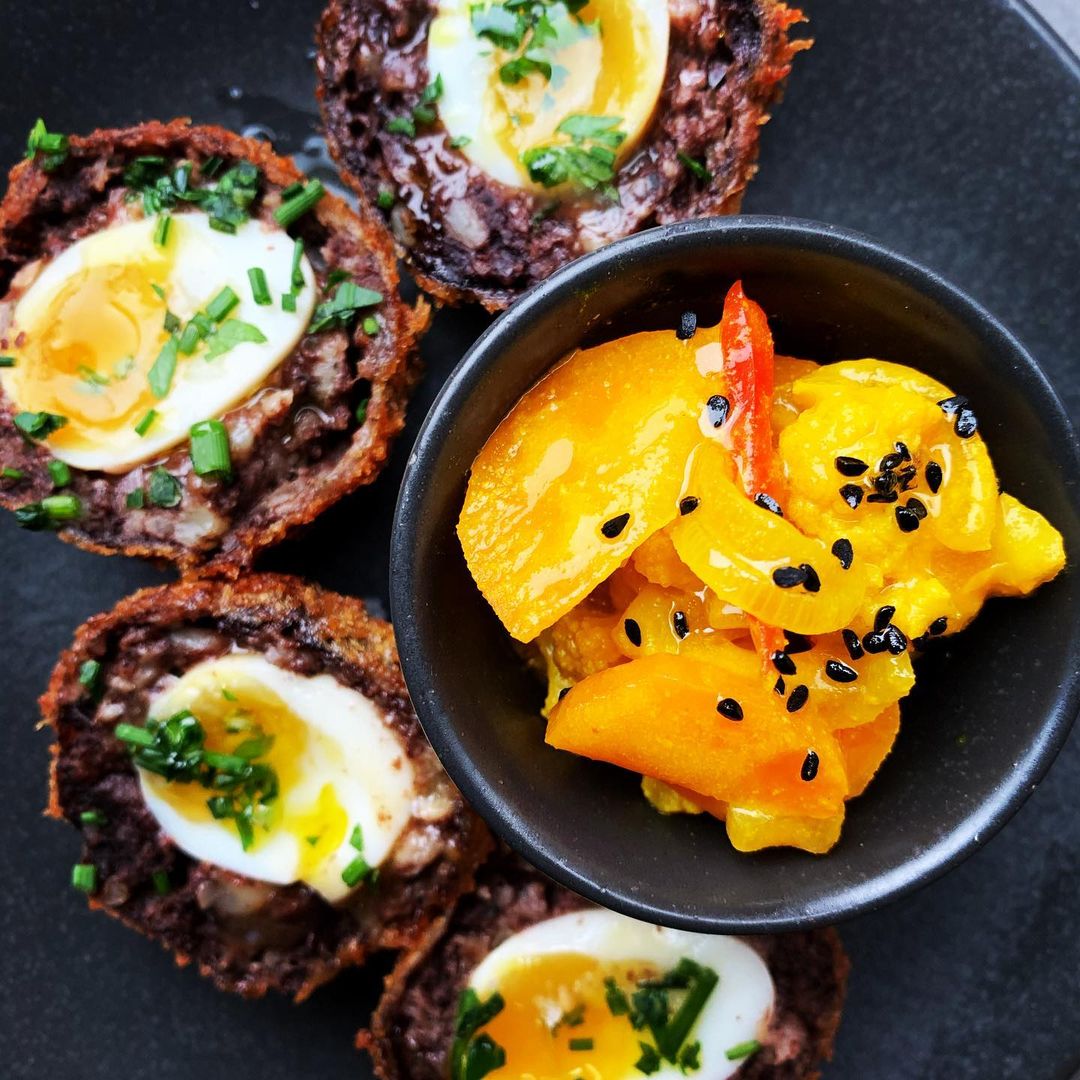 The Bay Horse Tavern have one on their menu, Beehive Foods have an excellent one (with a real pickled egg inside) and one of Ben’s most favourite versions comes from Ancoats eatery Elnecot, from Ancoats eatery Elnecot, whose Head Chef and Owner Michael Michael Clay has re-invented it with soft-boiled quail’s eggs, Bury black pudding, Grandad’s Sausages and his very own homemade Piccalilli on the side.

Ben in the meantime went on to invent something else – which may equally revolutionise the way you eat your tea in the evenings once again. He’s now the co-founder of Lo-Dough, a convenient “food innovation made entirely from protein and fibre” – the perfect solution to anyone looking to cut down on their carb intake (which should be everyone really). 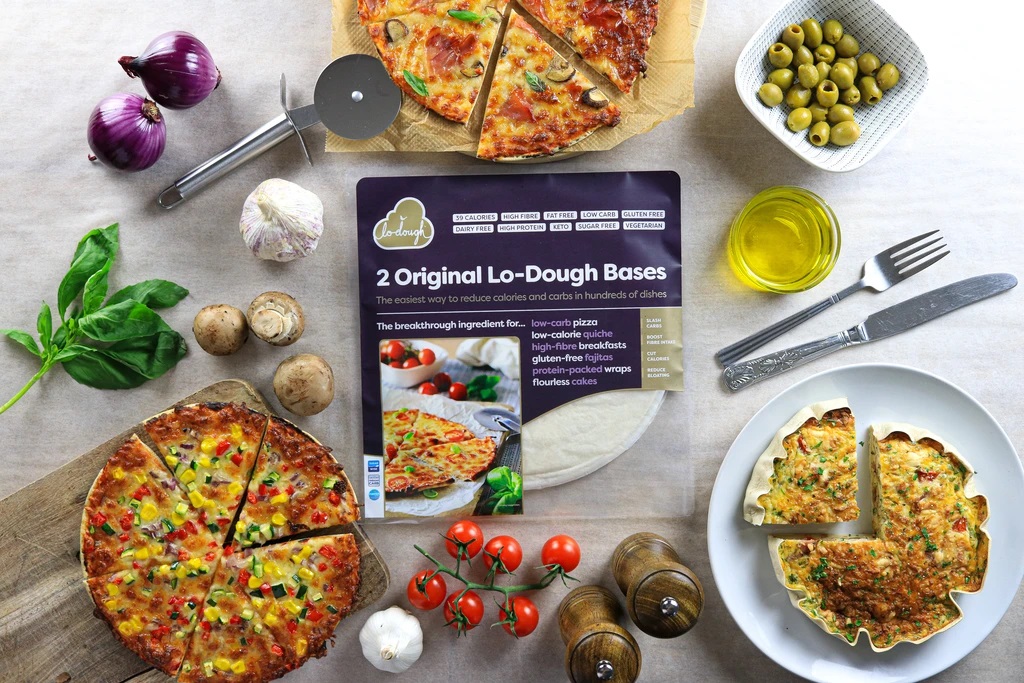 I find the idea of a life without bread or pizza absolutely horrific, so I think I’ll be very happy with Ben’s newest invention. You can basically use Lo-Dough instead of traditional bread products, in pizzas, kebabs, burritos – basically turning these carb-heavy dishes into much healthier and nutritious alternatives.

I’m not sure whether he invented Lo-Dough in the pub like he did with the Manchester Egg – but I wouldn’t put it past him. All I need to do is think of the carbs in a pint of beer and I’ll always start panicking about getting a bigger beer belly. 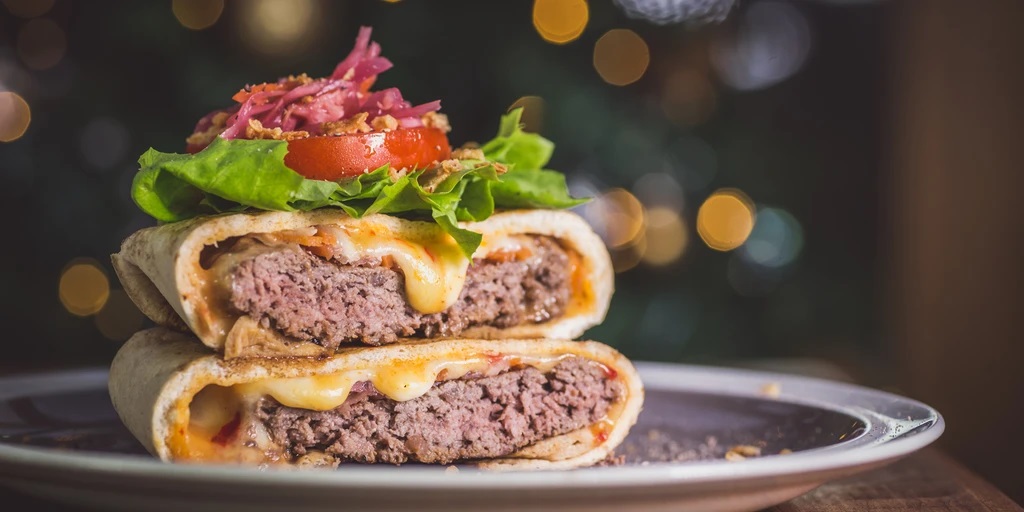 Well, with inventing the Manchester Egg and then Lo-Dough it seems Ben’s finally balanced things out for us in that respect and I salute him for it. Cheers!

NEW DEVELOPMENT: The Castlefield homes with a running track on the roof!