The Monsters are Returning to the City this Halloween!

Manchester’s collection of giant inflatable monsters will be back this Halloween, invading rooftops across the city centre for the third year running. 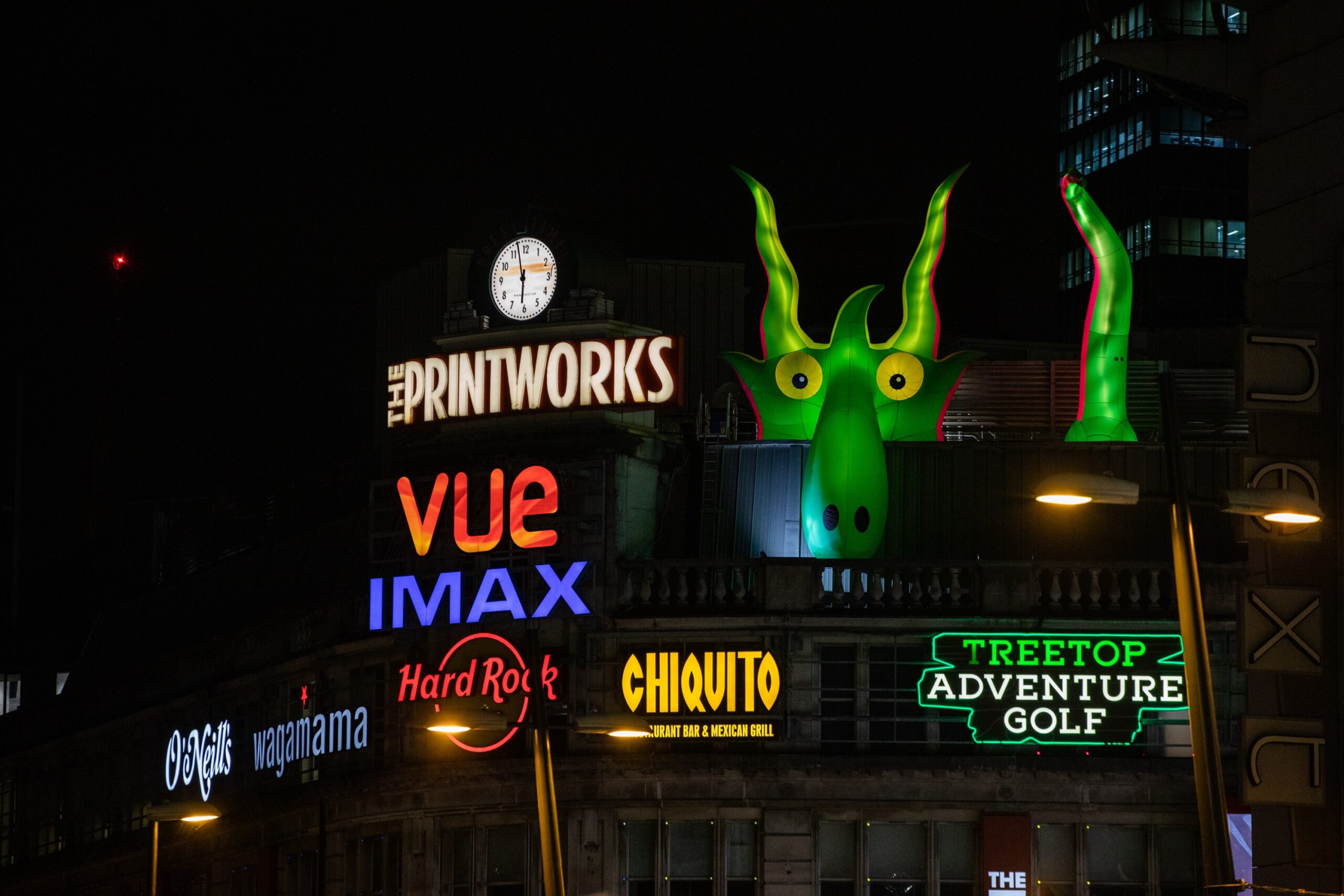 Created by artists Filthy Luker and Pedro Estrellas from Designs in Air, the monsters will be on display at seven locations across the city from 26th October to 1st November.

Organised by Manchester BID, which represents over 400 city centre retailers and restaurants, the monsters will be appearing at Spinningfields, Moda Angel Gardens, Manchester Arndale, The Printworks, Selfridges, 111 Piccadilly and Great Northern Warehouse.

To complement the monster at 111 Piccadilly, developer of the building, Bruntwood Works, has commissioned light art by Artin Light. 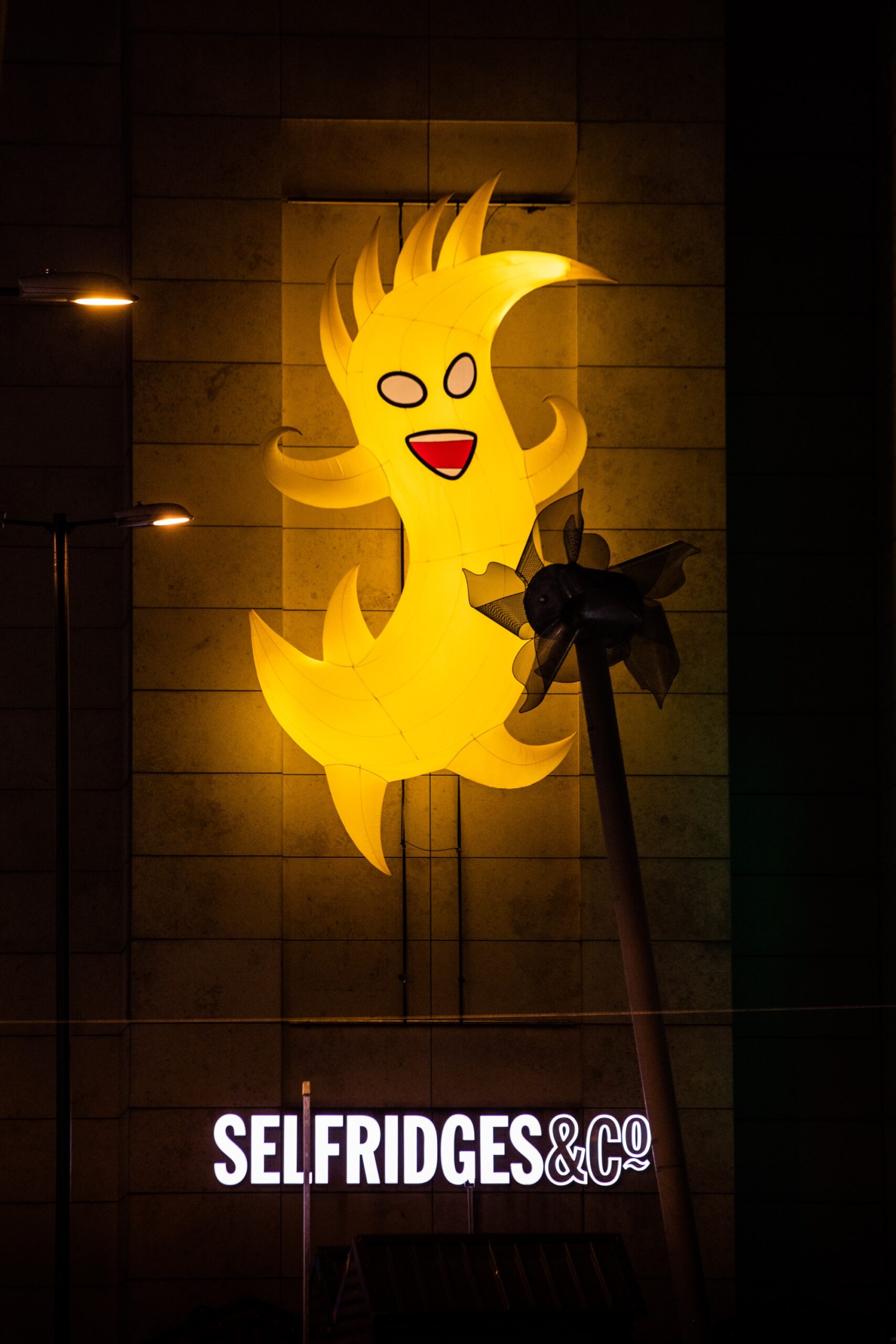 Visitors to the city centre will be able to see some old favourites including Filthy Luker’s iconic giant tentacles, along with new commissions for this year. And those who share their pics of the monsters on Instagram and Twitter with the hashtag #MCRMonsters will be in with a chance of winning a shopping weekend in Manchester! 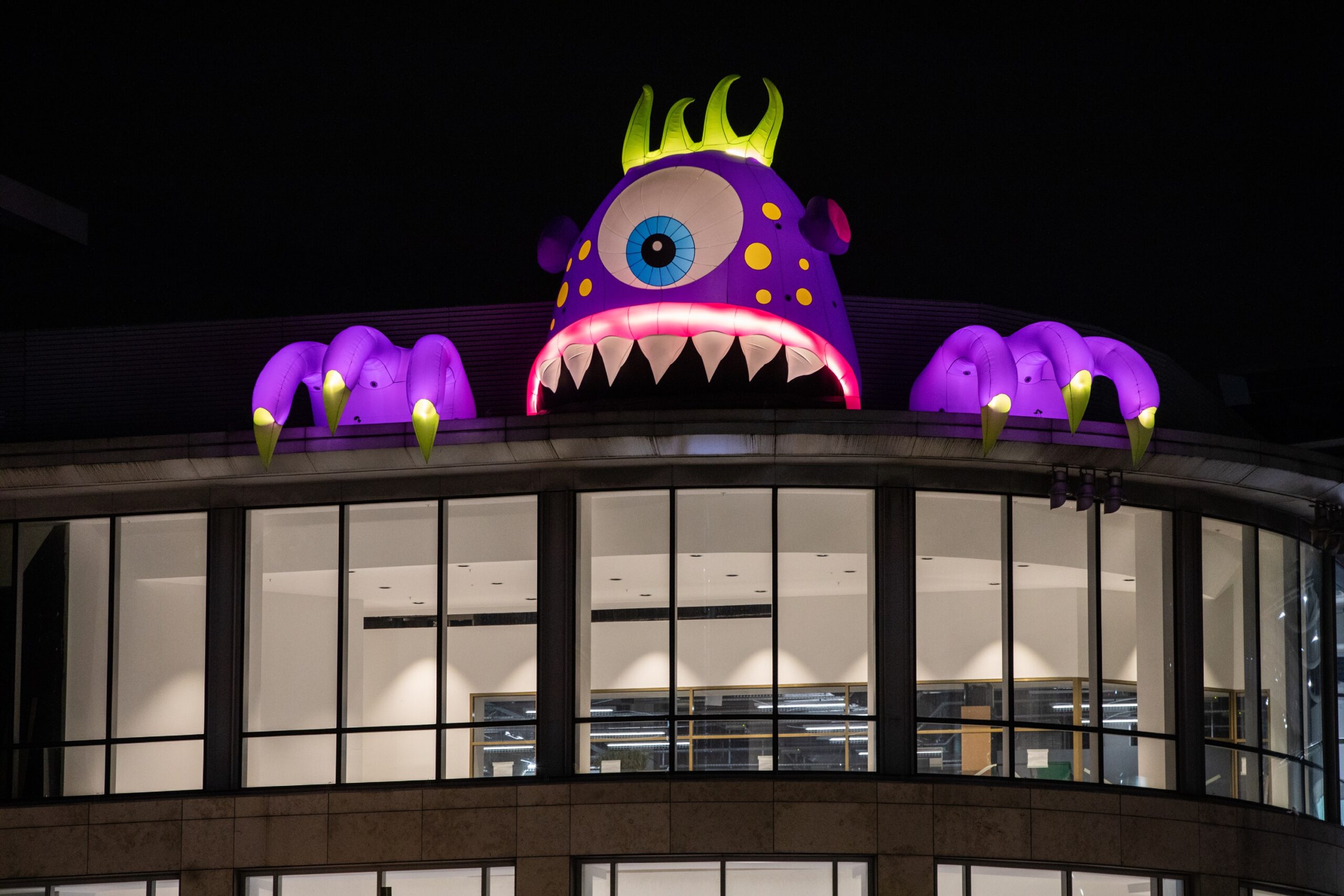 Jane Sharrocks, Manchester BID Chair and General Manager of Selfridges Exchange Square said: “Manchester BID are incredibly excited to bring this event back in what will be the first major calendar date we’re been able to celebrate in the city since the start of the pandemic. This is an incredibly challenging time and obviously we’ve had to make changes to this year’s overall event programme but we’re confident that the return of the Manchester monsters will be a fantastic and safe way to surprise and delight visitors and celebrate Halloween across the city centre.”

Due to Covid-19 restrictions, the maze, parade and Trick or Treat trail will not be returning for 2020’s celebrations.