Salford Rum have collated the city's best rum venues and got Dave Draws to make a map... 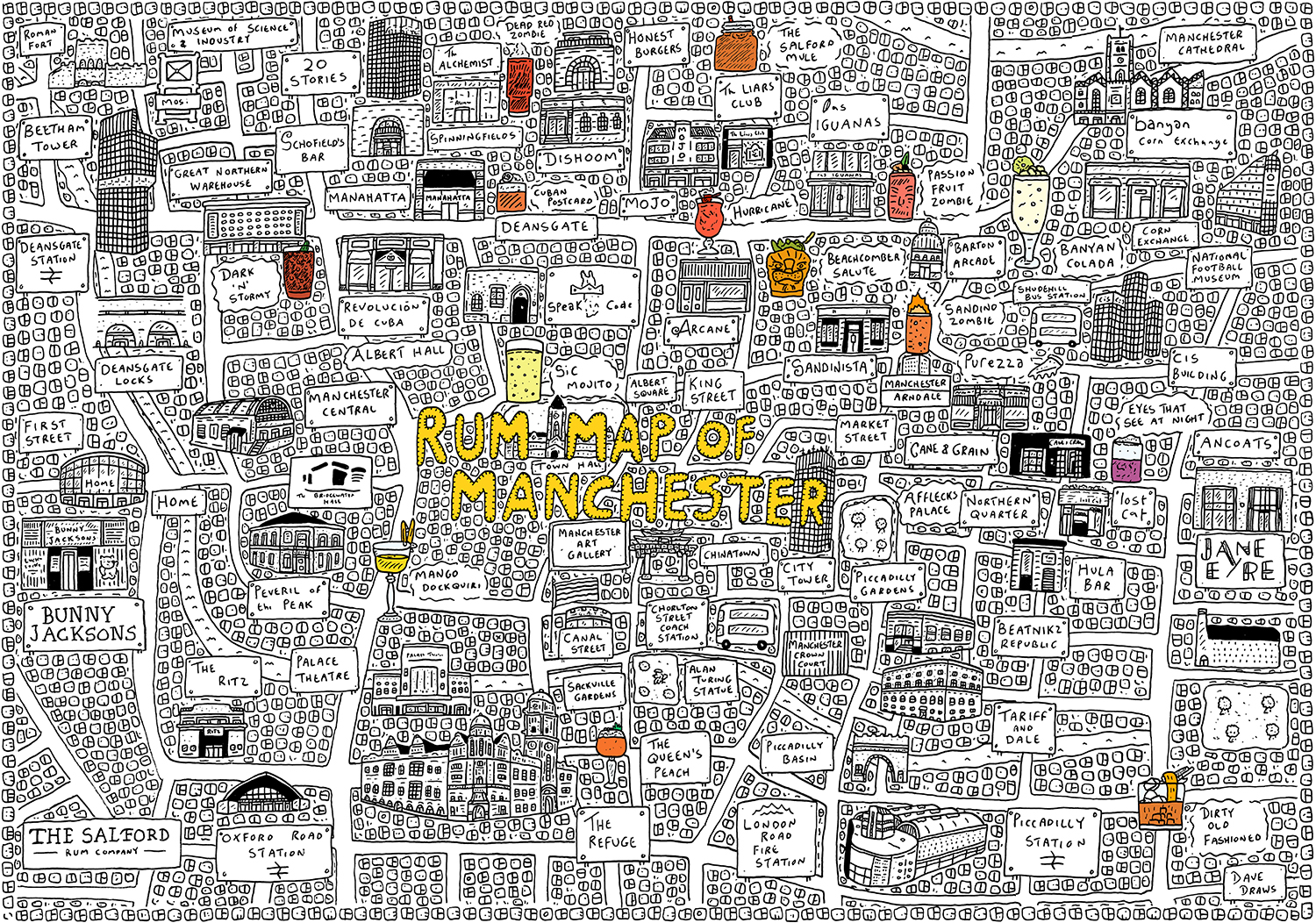 To celebrate all things rum, bring Manchester and Salford’s hospitality community together AND raise money for charity, The Salford Rum Company has created the first Rum Map of Manchester – with a little help from the region’s rum lovers!

The team at Salford Rum asked its social followers to name their favourite rum joints and rum cocktails in the city, and the drinkers of Greater Manchester did not disappoint; naming loads of amazing bars and drinks that have been plotted onto the map which is designed to be a joyous celebration of rum for the city.

The map has been created by local artist, Dave Draws, famed for his intricate and much-loved maps of northern cities and towns, and – for the first time – includes colour sketches of cocktails and serves as well as the venues themselves. 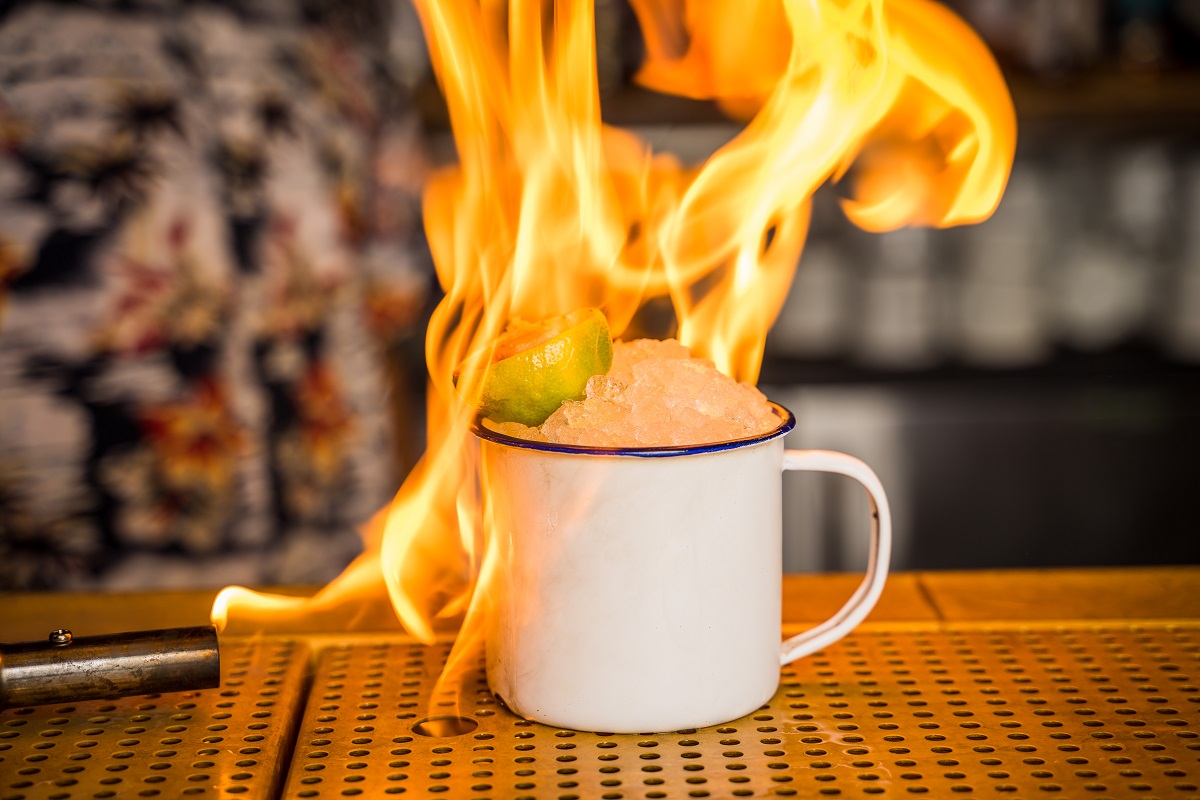 It features loads of notable joints which pour and serve great rum and rum cocktails, including Sandinista, The Refuge, Speak in Code, Revolucion de Cuba, Arcane, Tariff and Dale, and easily the city’s best place for rum… The Liars Club.

The region’s rum fans will be pleased to know that they can download the final map for FREE – with voluntary donations to the Salford Lads Club – or prints can be purchased with all profits going directly to the Salford Lad’s Club fundraiser.

Run entirely by volunteers, Salford Lads Club provides much-needed opportunities for young people in the area in sports and the arts. 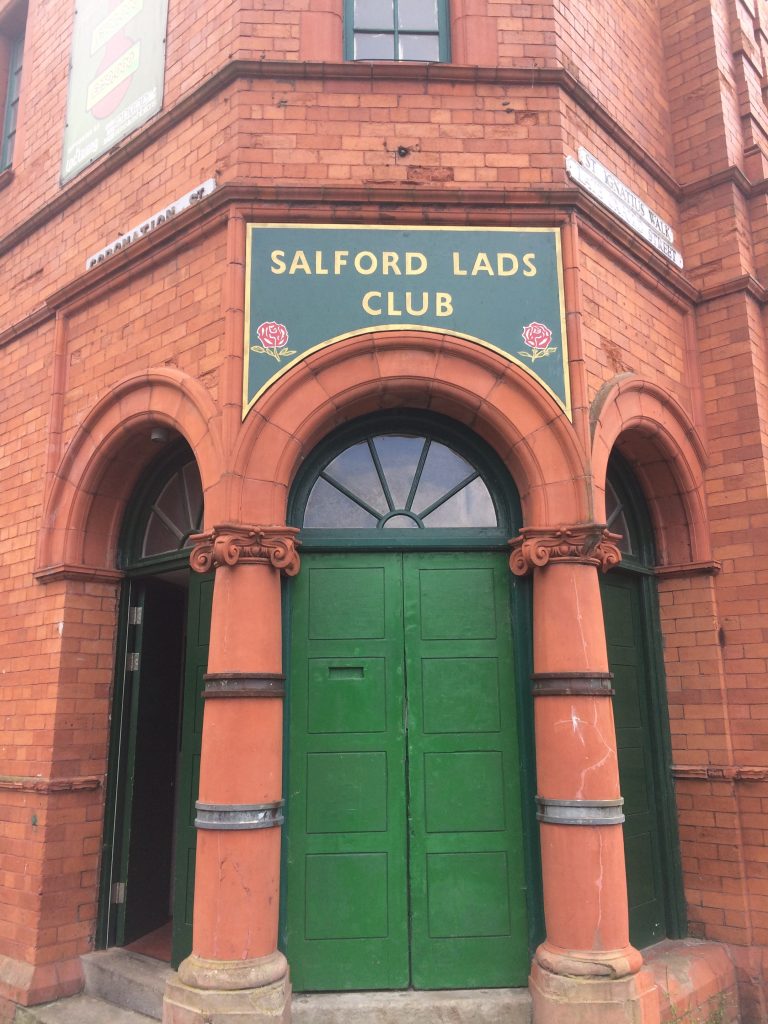 Tommy Gaughan, co-founder of Salford Rum, said: “The map has been designed to celebrate rum and many of the incredible bars and venues that we are so lucky to have in central Manchester and Salford – and support them after such a challenging year. Although we have spearheaded the map, we wanted to include all of the great bars, and it is with great pride that we showcase such a vast array of rums from here in the north west, the UK and across the globe – and the result is simply brilliant!

“We also want to thank all of our amazing fans and the rum drinking community of Greater Manchester for taking part and helping to shape the map with their recommendations for venues and cocktails.” 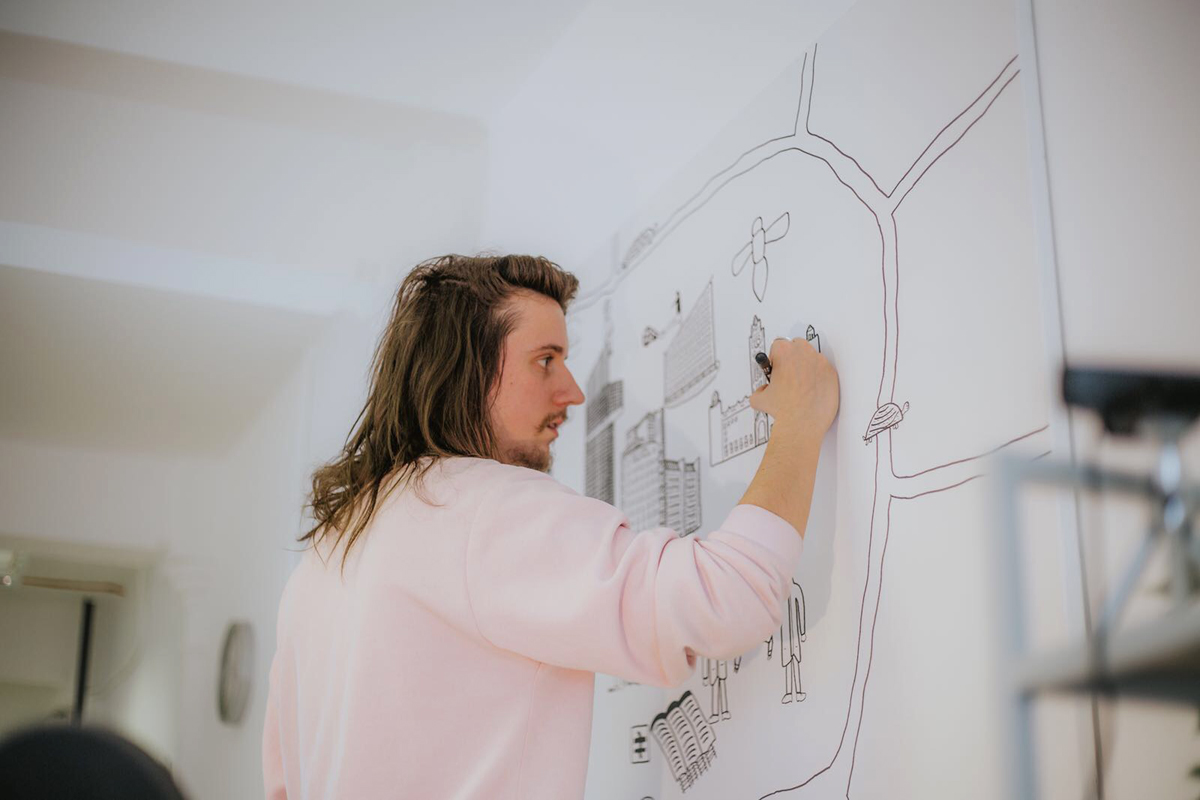