The actual festival might not be able to go ahead, so they've created a virtual one instead... 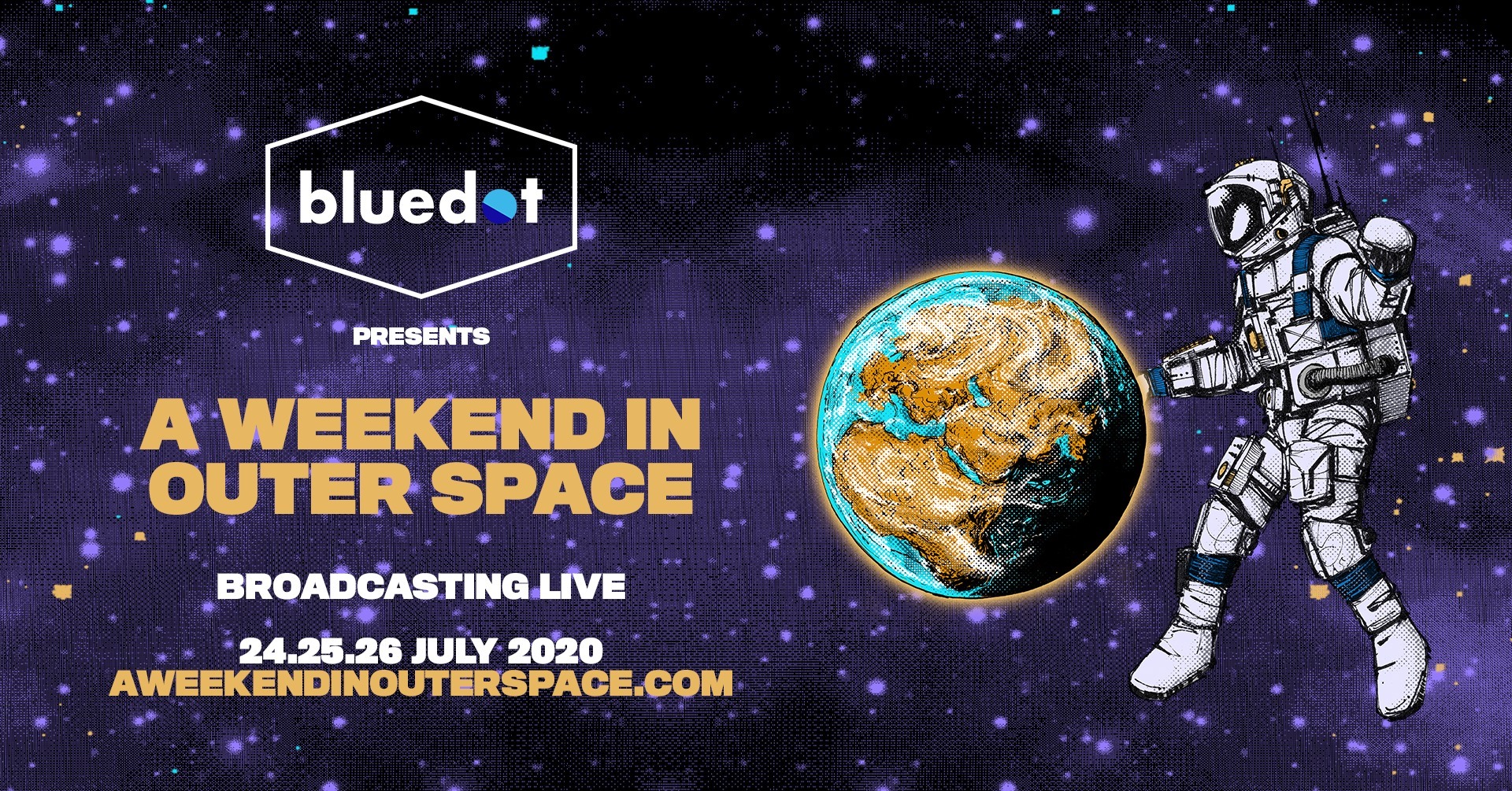 Bluedot have announced ‘A Weekend in Outer Space‘ a three-day extravaganza that will include exclusive LIVE performances from ORBITAL, DANIEL AVERY, RONI SIZE, BCUC, ANNA MATRONIC’S DEEP SPACE DISCO and ELBOW, interviews and panels including Brian Cox, Ann Druyan and Jim al-Khalili, plus much more.

Broadcast online and for FREE, A Weekend In Outer Space will be kicking off this Friday 24th July and will bring the bluedot experience online with live music, science talks, culture and family shows on aweekendinouterspace.com 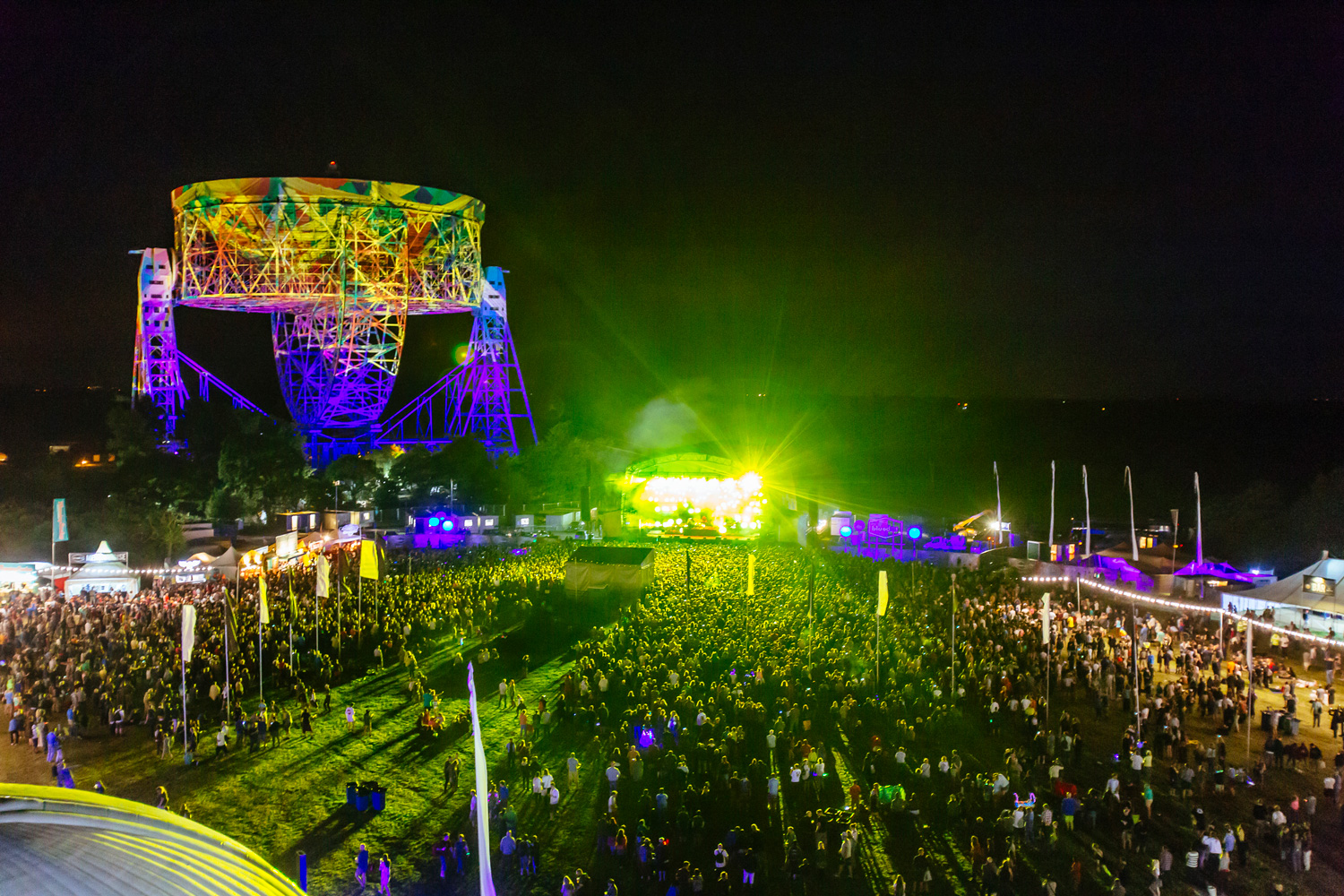 Live science talks including Ann Druyan in conversation with Brian Cox and Robin Ince (in association with The Cosmic Shambles Network), Jim al-Khalili and Jill Tarter and a wealth of family friendly shows including Clangers and Nordoff Robins.

On Sunday New Order, Metronomy, Ibibio Sound Machine and others will join live as part of an afternoon of album listen-alongs with Tim Burgess. The weekend will be bookended by immersive ‘journey to outer space’ and ‘return to Earth’ shows hosted by bluedot favourites Henge. 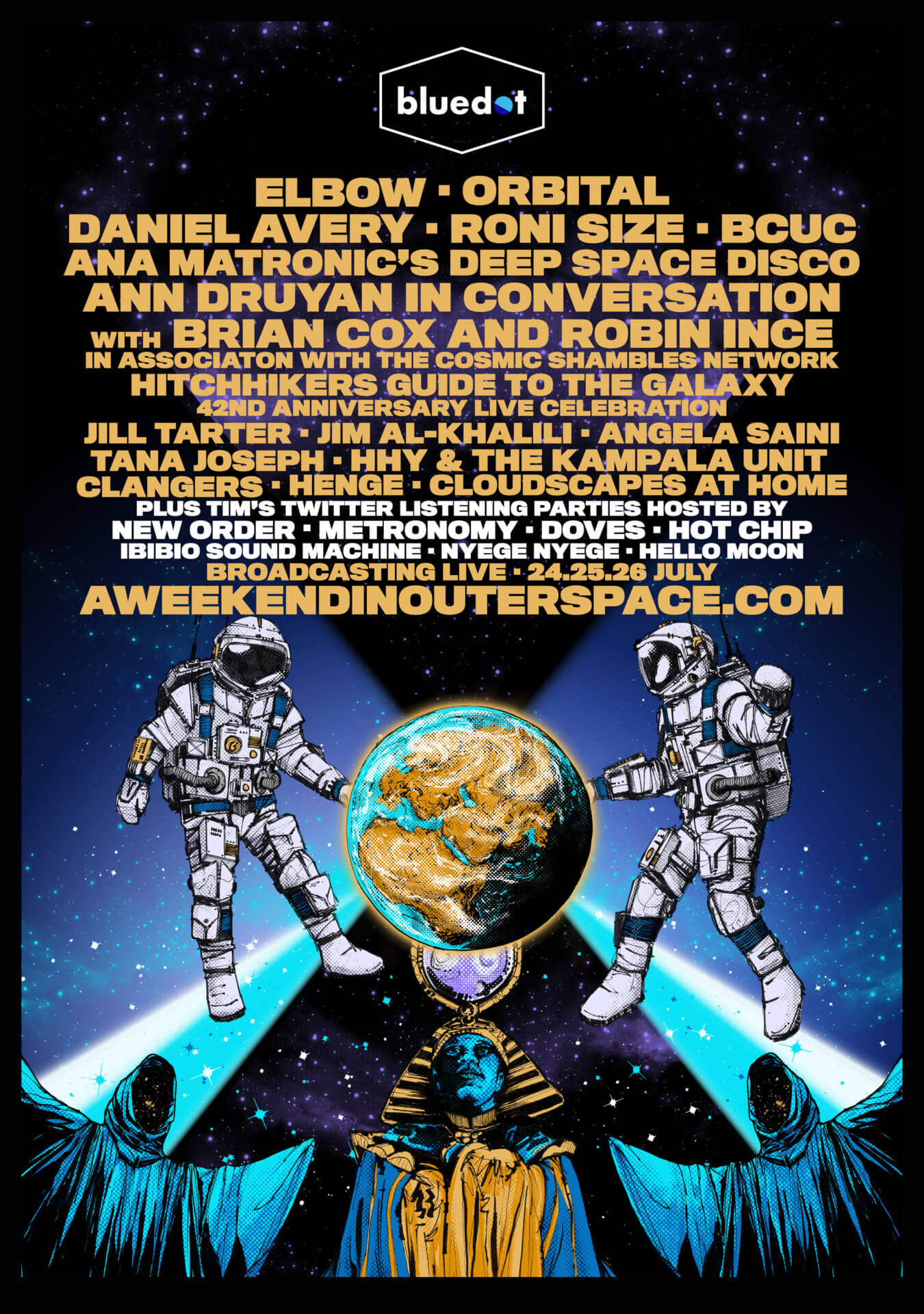 Bluedot 2020 has been postponed to 22-25 July 2021, with headliners Bjork, Groove Armada and Metronomy the first names to be revealed for next year’s festival at Cheshire’s Jodrell Bank Observatory.

A Weekend In Outer Space will be raising money for Jodrell Bank Discovery Centre, the award-winning science centre at the observatory, which has been closed in recent months. The Discovery Centre is part of The University of Manchester and is a registered charity which since 2011 has inspired over 1.3million visitors, including many families and school children. 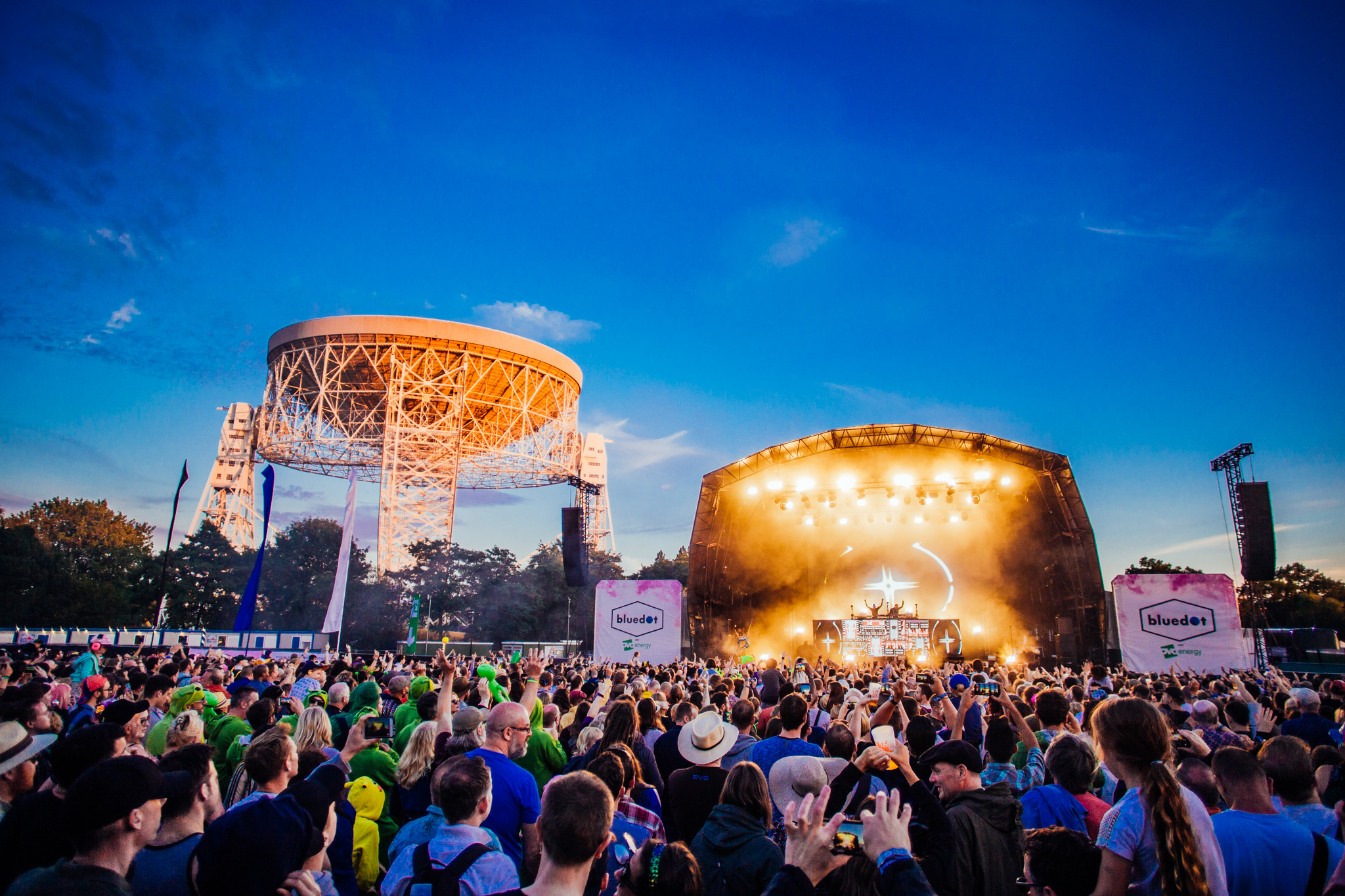 Over 85% of its income is generated from admissions, educational visits, group bookings, and sales in our café and gift shop, all of which rely on their doors being open. Fans can support Jodrell Bank Discovery Centre’s fundraising efforts here:

NEW OPENING: Another Heart to Feed comes to the Northern Quarter