Funds were raised through the sale of one t-shirt design launched just three weeks ago. 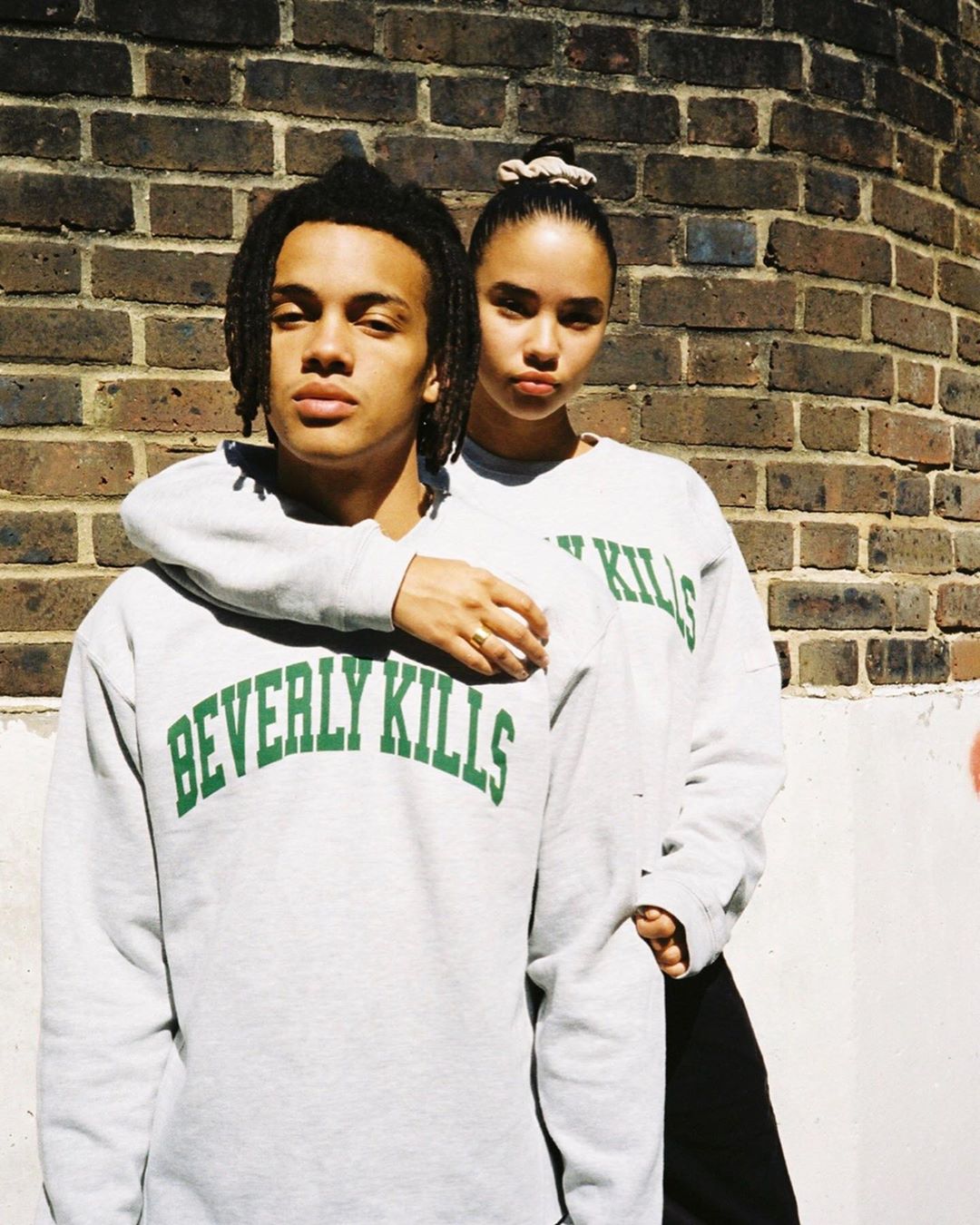 Drama Call is a small independent Manchester brand that embodies the unforgiving side of society we live in today with aesthetics inspired by American typography and graphics. Flipping slogans and taking aspects of daily life to present them in a theatrical yet sinister way.

At the start of June they released the ‘Silence Kills’ t-shirt where 50% of profits would go towards protest bail funds which allow people to continue protesting without fear of being locked up without a way of getting out. The other 50% would go to helping rebuild black owned businesses that have been damaged or looted during the riots. 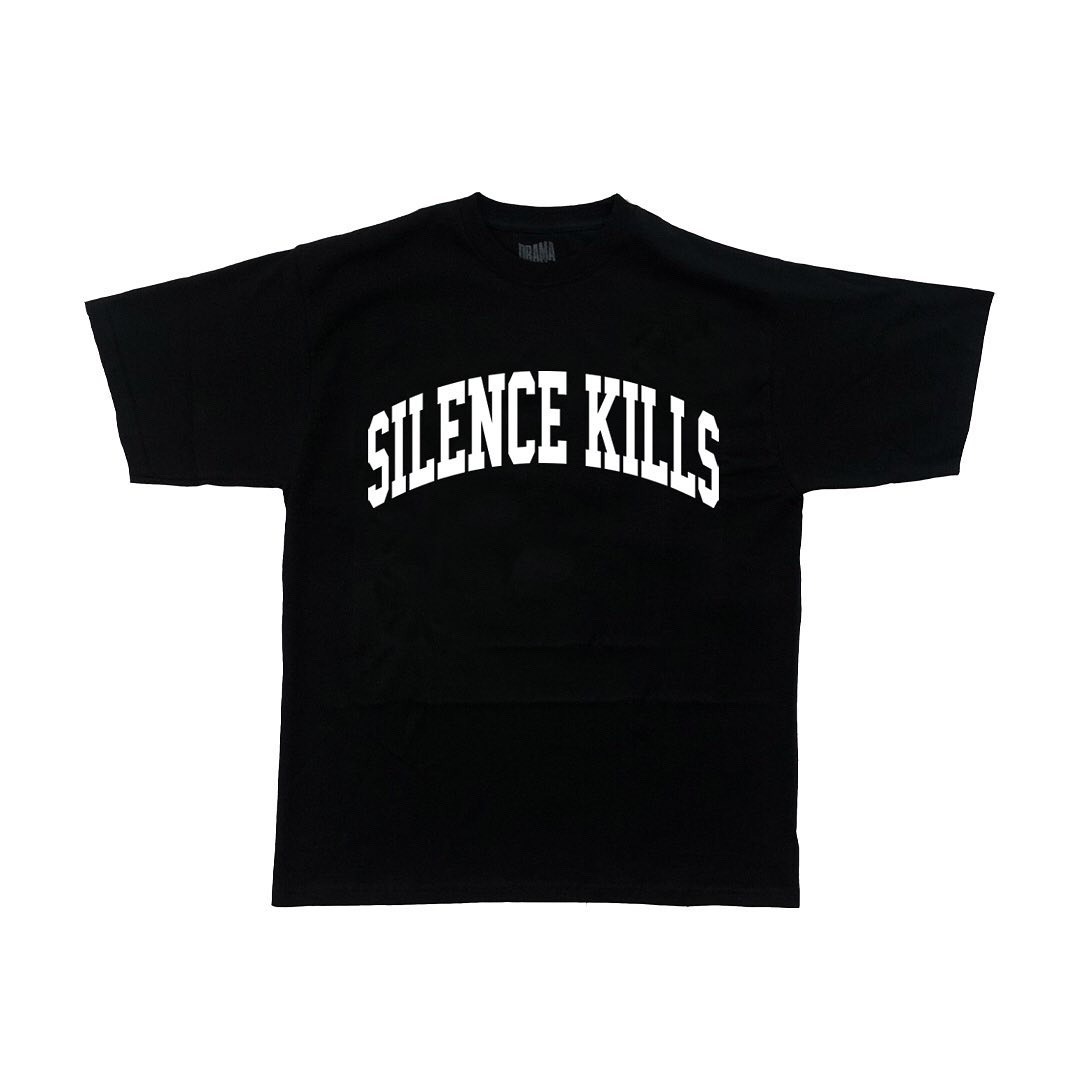 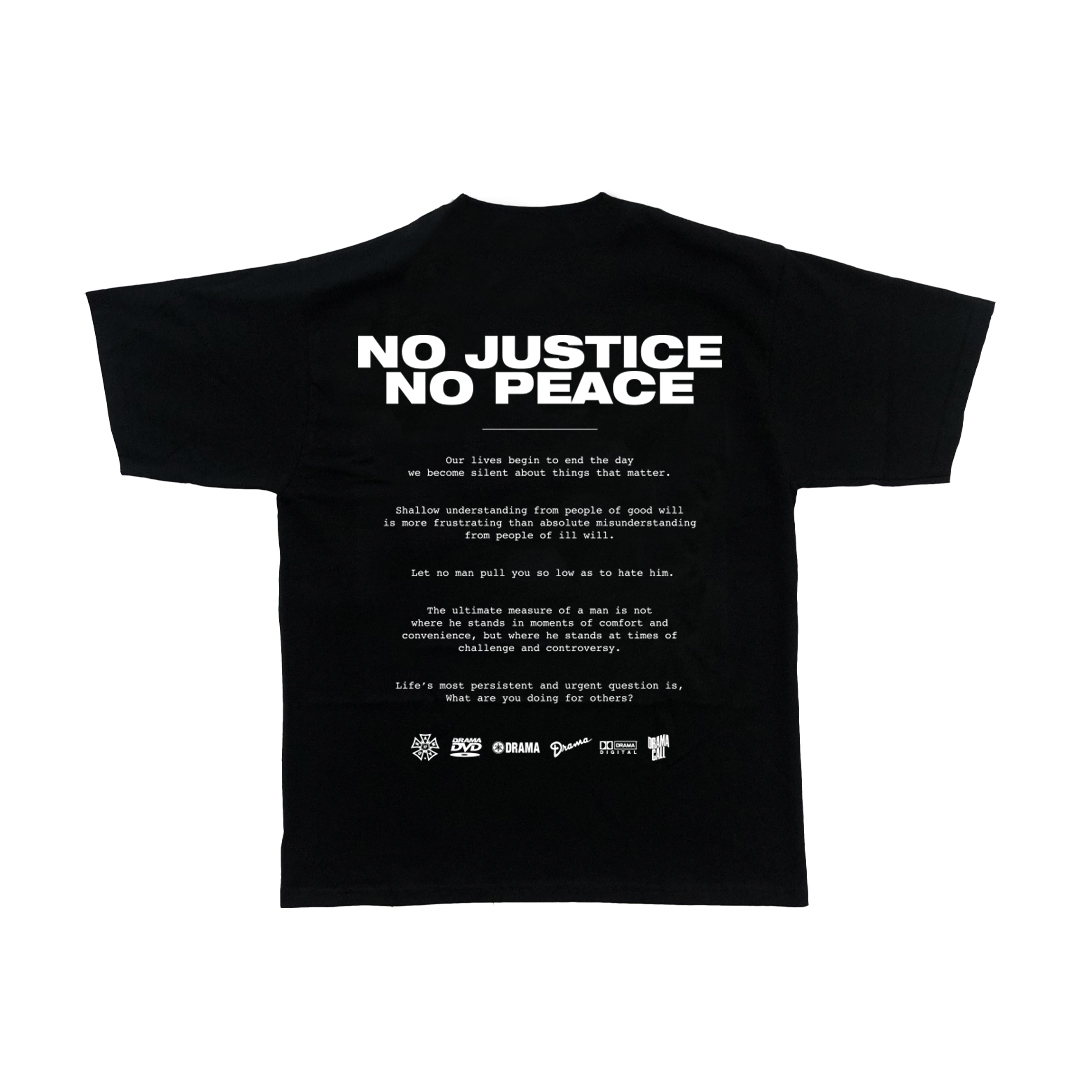 Founder and creative director, Charlie Bows, says “I think everyone should feel a responsibility or at least have an urge to make a positive difference in this world. We are only a small brand but we will still push and do our part for the culture that most of us were brought up on. If you don’t you’re not using your platform correctly.” 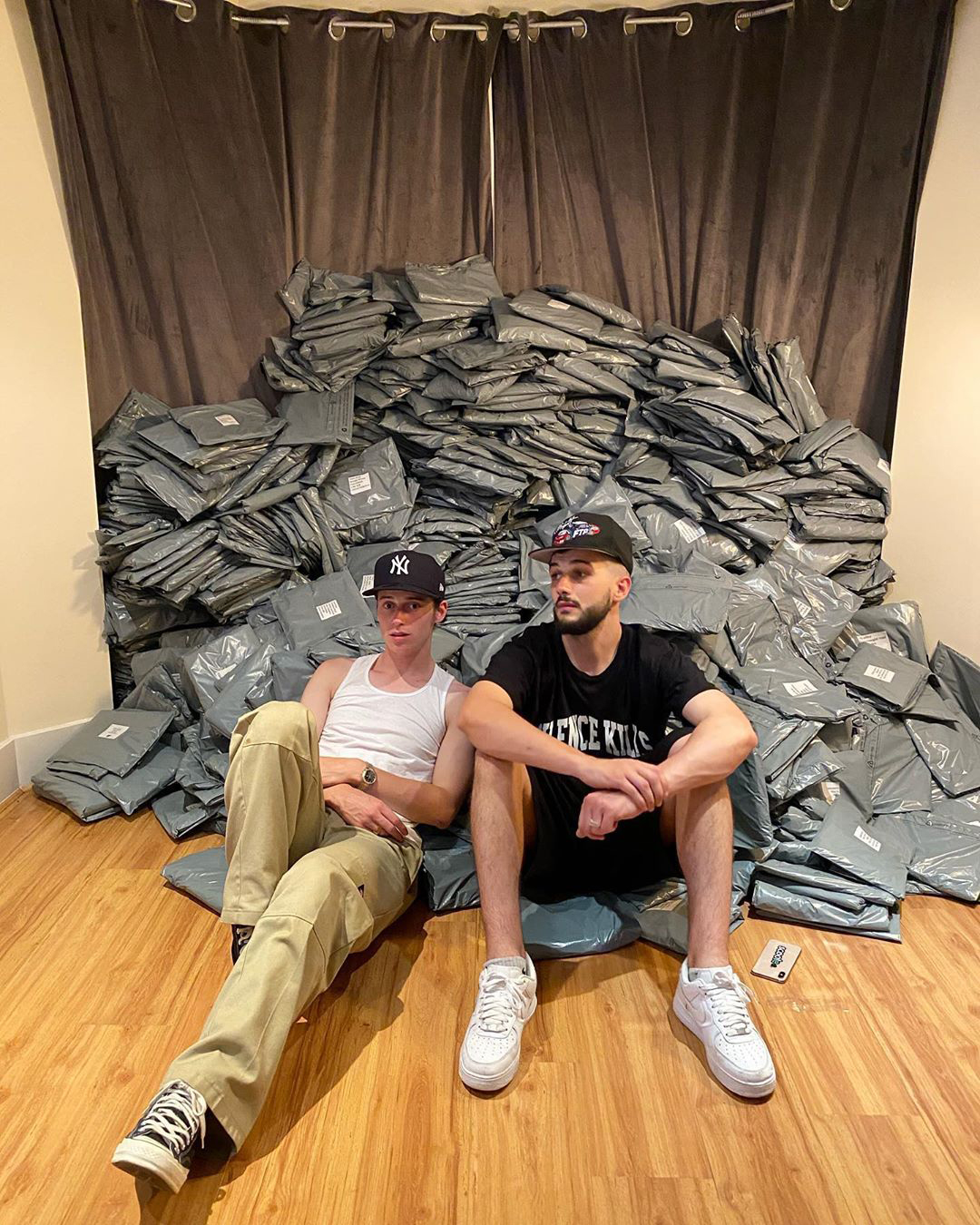 Within three months Drama Call sold an impressive 1,200+ t-shirts which has converted into a whopping £26,228.91 that’s going directly to the charities mentioned above.