This Manchester lad has created Sneaker Candles... and they're perfect for your house! 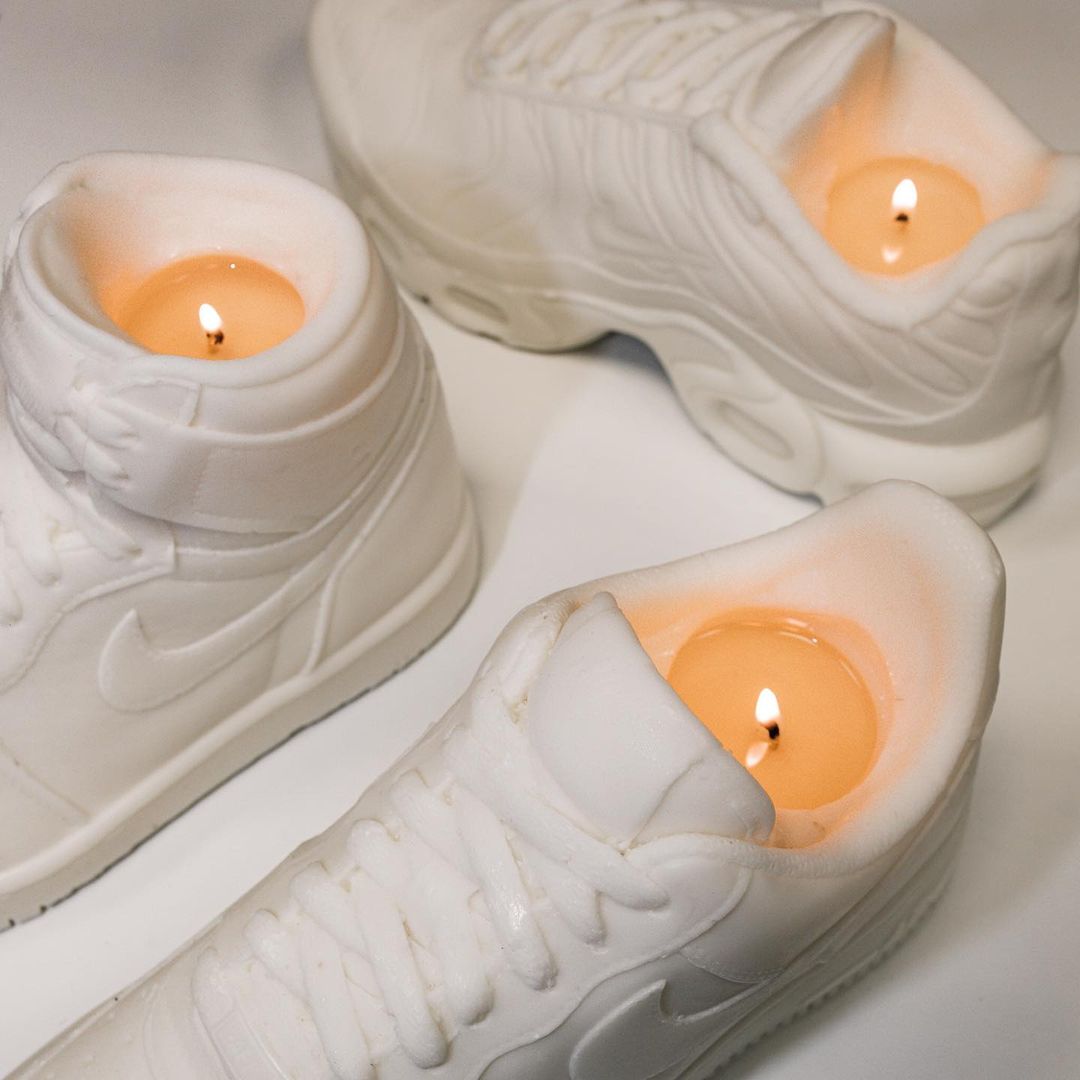 Moving back home after University isn’t very nice at all. After 3 or 4 years of complete freedom to eat what you want, drink beers for breakfast and have people round in an evening, you’re back to being a teenager again, eating Turkey Twizzlers and walking on eggshells when you nip upstairs for a pee.

Have a thought for Harvey Prince then, (and his Mam), who, straight after moving back home from University, was furiously making candles in the kitchen, meticulously measuring out ratios of wax to fragrance, developing new moulds in the dining room, and taking up a ton of space with boxes, packaging and bubble wrap. 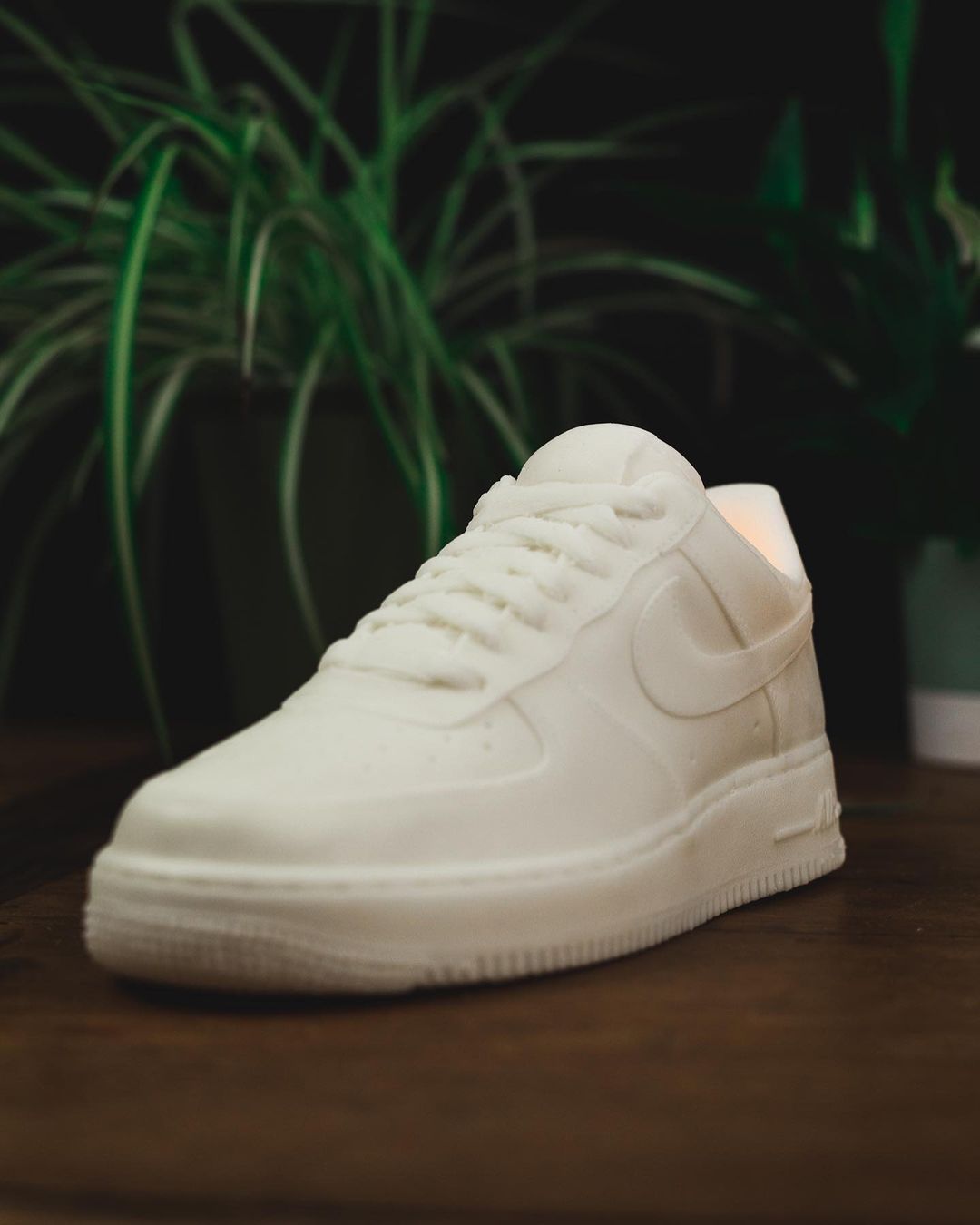 You see, just months prior, during his final year at University, Harvey had come up with a brilliant idea. Sneakers. But Candles. Crep Candle was born and he set about months of research into making moulds and candles, each one a different trainer from a long list of classics and rarities.

And so there he was, at his mums, ruining her stove with wax when he officially launched on Instagram in October 2020. Impressively – he sold out of his creations in 2 days flat. People were definitely keen! 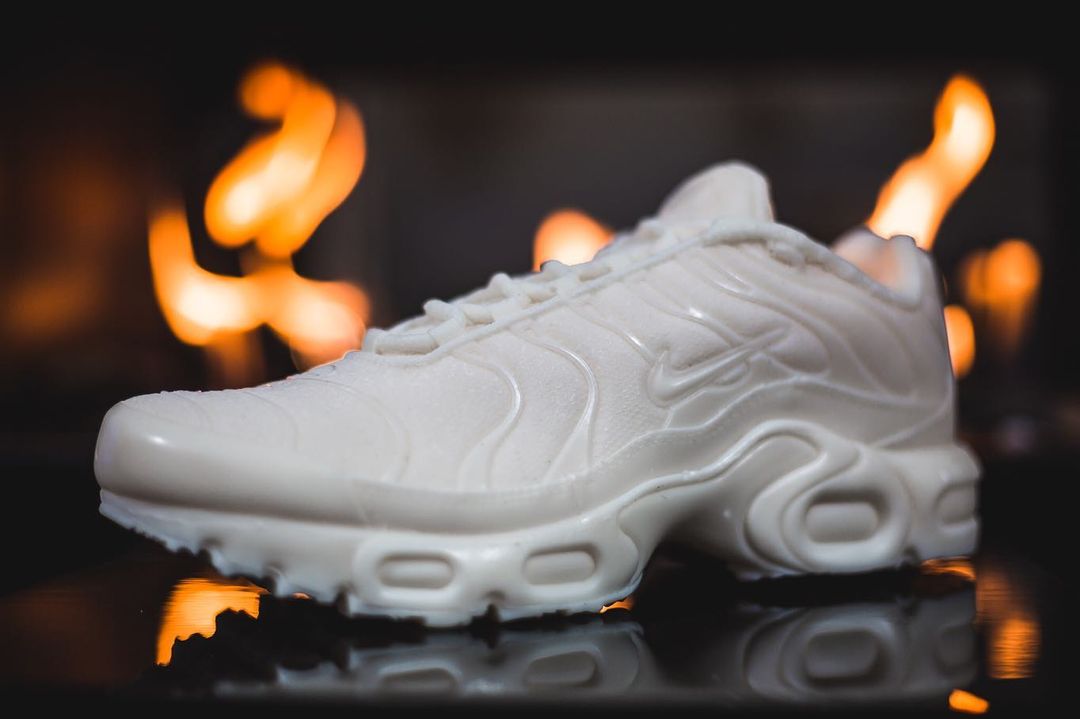 From here he developed a new mould, one based on the legendary Nike TN shoe, and sales and followers have been increasing ever since. Roping in his photographer mate (@joelhirstphoto) to help with socials, the pair had a barn-storming Christmas and have started 2021 in earnest.

They’re doing ‘drops’ every two weeks and this month finally saw one of their most-requested trainers become a candle – the almost mythological Jordan 1 – which is also Spiderman’s favourite trainer in case you didn’t know. 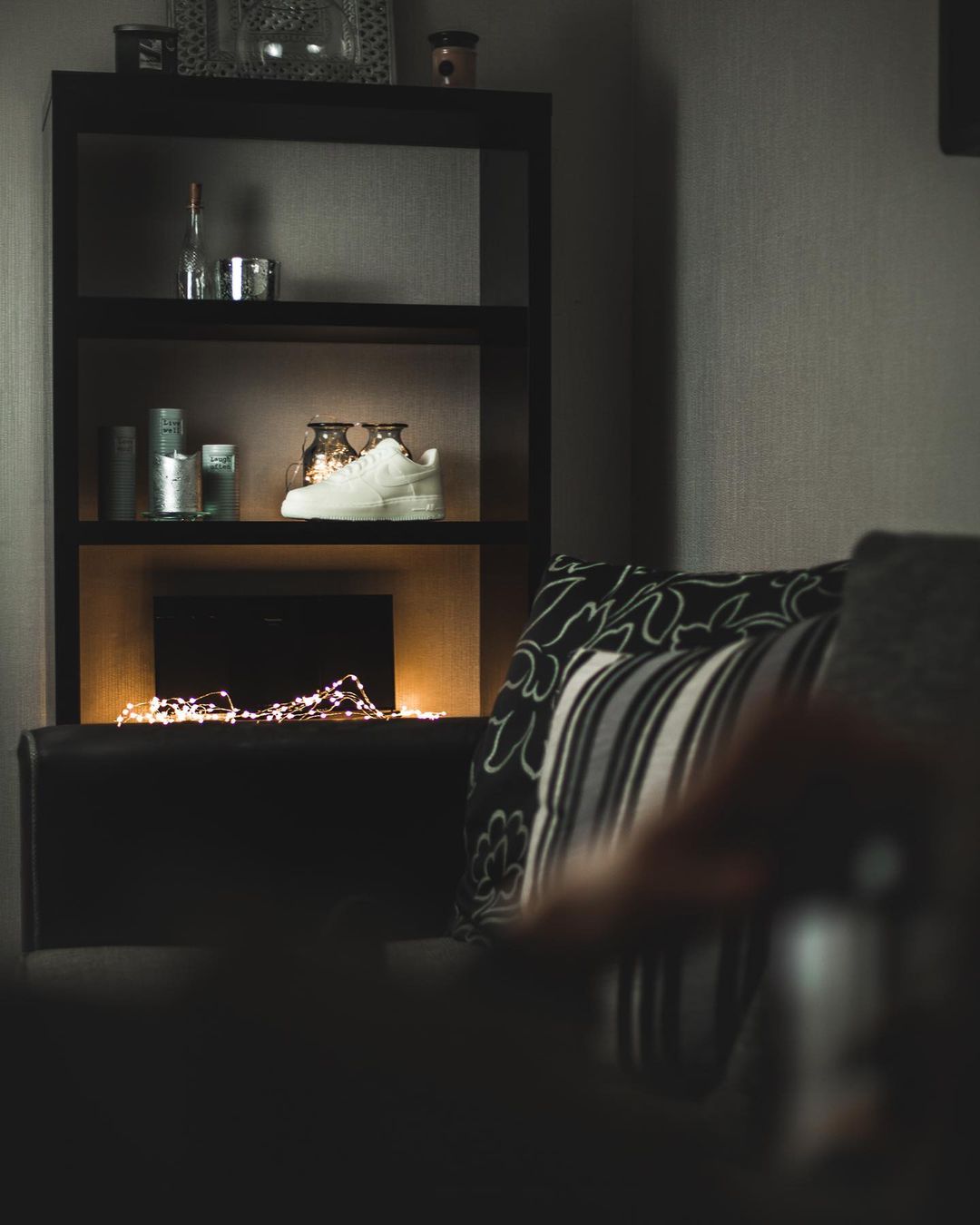 So if you’re looking for something pretty cool to liven up your dull room, or the perfect present for your trainer-loving best mate – give Crep Candles a follow below and get ordering.

(Harvey has now moved out of his mam’s house and into his own studio – so you don’t need to worry about her house any more either!)

“This is The One: Let’s Kick Cancer’s Arse” – A Night of Fundraising curated by Stone Roses legend Mani