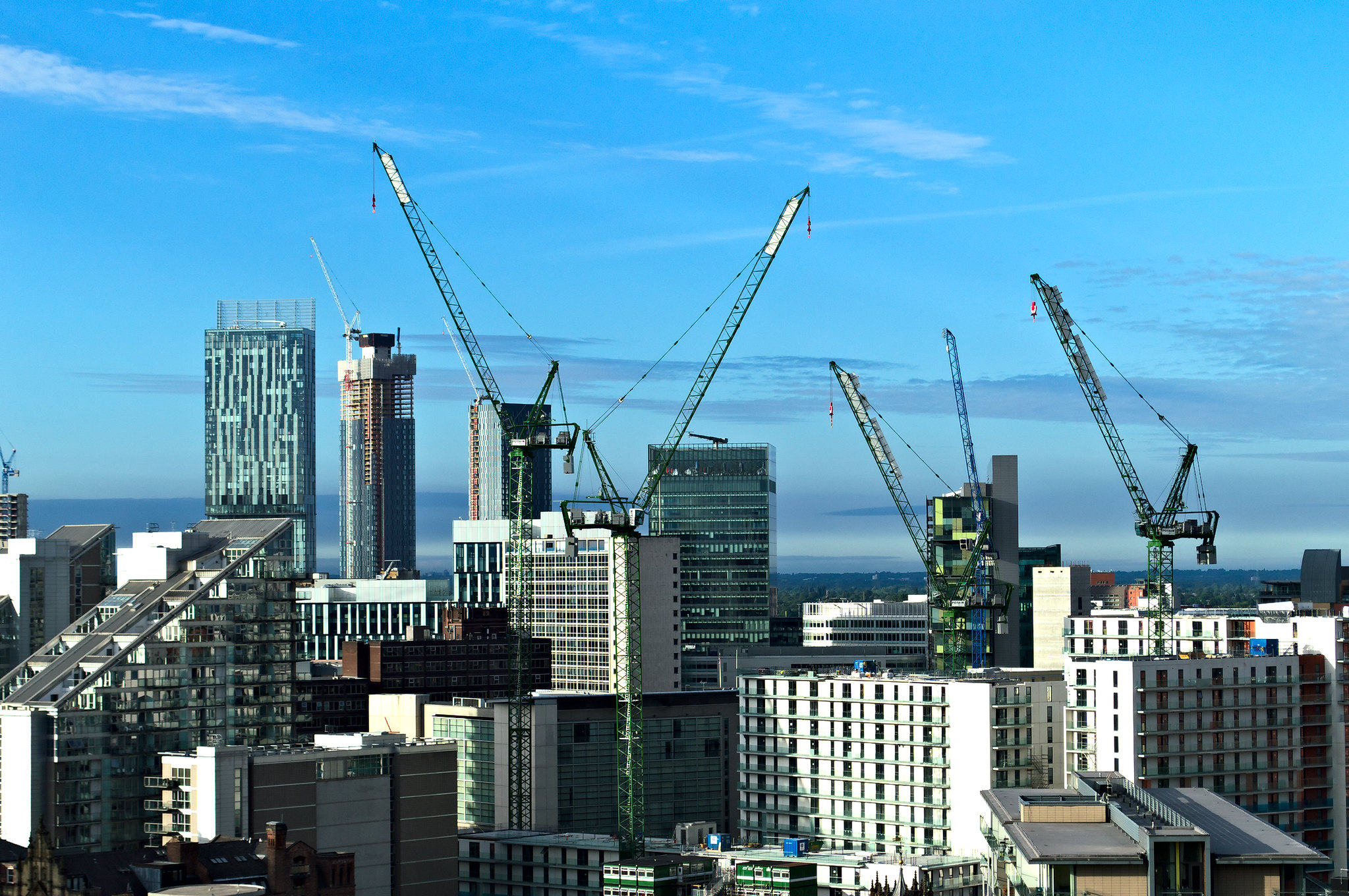 A new report has been produced that raises concerns about the proliferation of Airbnb and other short-term letting platforms in the city, and its effects on local residents and communities.

The report, written by academics, journalists and members of Greater Manchester Tenants Union and Greater Manchester Housing Action, finds a year on year growth rate of over 300% in Airbnb listings in Manchester between 2016 and 2020, and of nearly 400% for entire properties.

If these trends had continued (before the arrival of the COVID pandemic), Manchester would have lost huge chunks of its housing stock to short-term lets, and the report suggests that by the end of the decade, the short-term sector could take 4,000 households away. 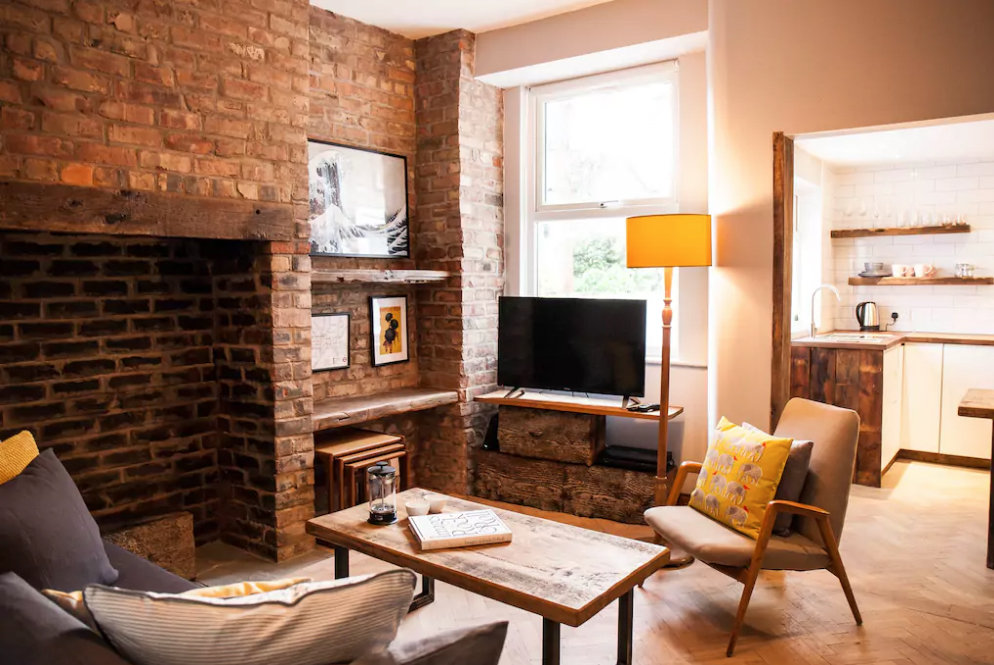 With more than 13,000 households on the social housing waiting list, home sharing platforms such as Airbnb will massively exacerbate the current housing crisis.

The report focuses its analysis on the neighbourhoods of Moss Side and the Northern Quarter in particular, showing that the problems of anti-social behaviour and disruption to neighbours exist in increasing numbers outside of the city centre and are leading to the loss of family homes.

While so far Manchester has treated the problem of STLs only in terms of impacts of anti-social behaviour and neighbourhood disruption; the report links these issues with the broader impact that short-term lets is having on our housing market, with the housing available to short-term visitors already greater than Manchester’s priority social housing list. 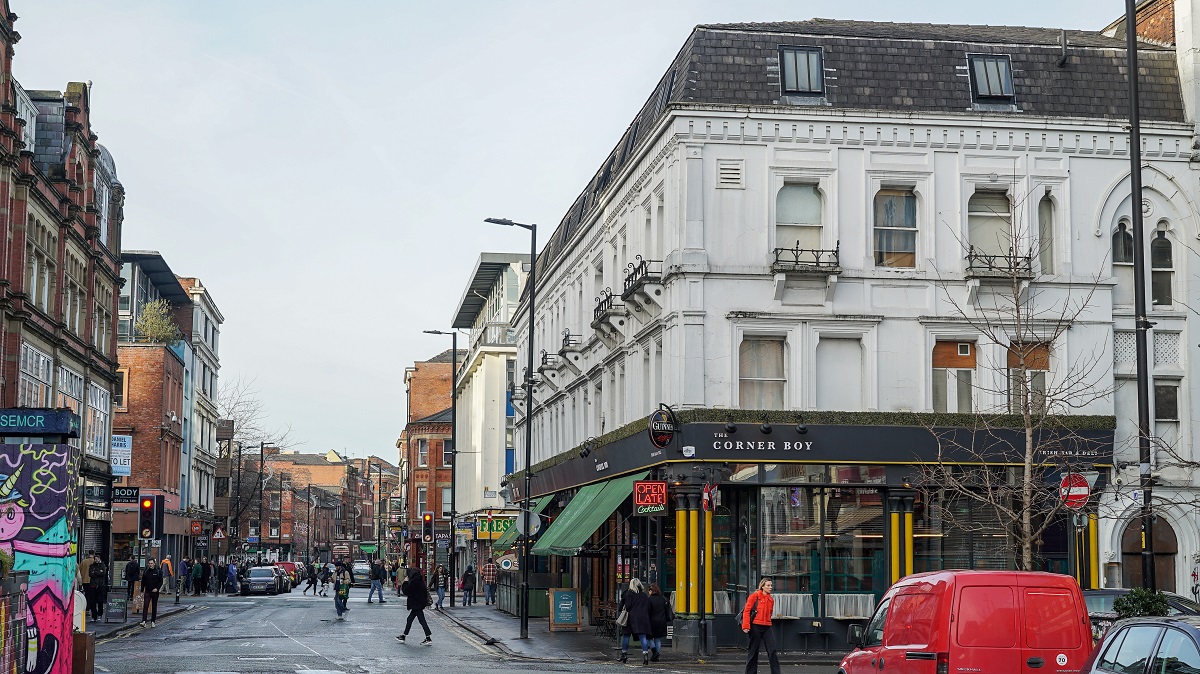 The report notes the increasing domination of Airbnb by professional landlords and agencies which manage properties on behalf of landlords, rather than ‘hosts’ renting out spare rooms. Twelve such ‘management services’ exist in the city.

The research calls for greater regulation of the short term rental market, and for the Council to fully engage with affected communities.