Once probably the most talked about club in the world, this place disappeared as quickly as it arrived... 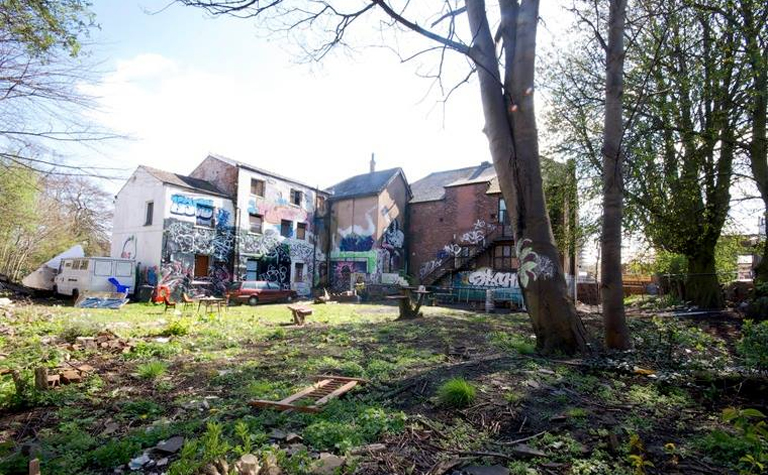 Most people of a certain age experienced the sheer oddity that was Antwerp Mansion at some point in their clubbing lives – and no matter how drunk you were or how many pills you pinged, you’ll always remember something about this most unique of venues.

These enduring memories usually revolve around either the horrible toilets, or just the fact that this place was proper manky; a dangerously dishevelled Victorian town house situated in an already rather rough end of Rusholme. It instantly appealed to the students of Manchester, many of whom were likely drawn to the grotty city experience that they’d never get in their upper-middle class village back home.

But how did Antwerp Mansion become one of the world’s most talked about, and you could say coolest, clubs? Well, it all started with politics. In particular – the Conservatives. All together now – booooo! The building itself started life as a private home, built in 1842 inside the world’s first ever gated community for super-rich industrialists. It was home to the Belgian Consulate until it became a Conservative Club in 1924.

It remained a Conservative Club right up until the turn of the millennium, hosting what I can only presume were a bunch of stuffy blokes in ill-fitting suits who would clink their glasses to Maggie Thatcher and applaud the ideals of free market capitalism.

The Club also happened to host Winston Churchill a few times over the years, a man who, you may forget from time-to-time, was a staunch Tory through and through. 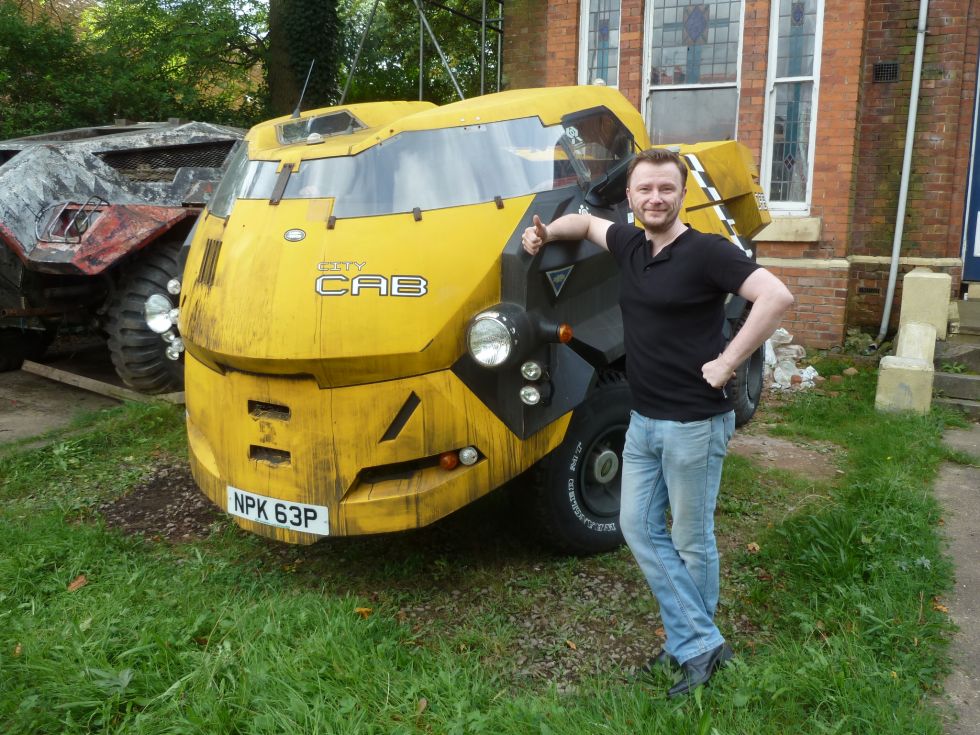 Andrew and his Judge Dredd car

By the noughties the club was owned by a fella named Andrew Barnfield, a man who you could certainly call eccentric – as the person responsible for the rather odd futuristic car parked up on Mauldeth Road in Withington, which he bought from the set of Sylvester Stallone’s 1995 movie Judge Dredd.

Andrew became the sole owner of the mansion and thus decided to do something with it, and so back in 2011 he decided to turn the venue into an “artistic and creative hub” with film showings, folk music nights, art exhibitions and gigs.

Half of the building became caked in graffiti and murals, while the other half was planned to be returned to “how it looked in Victorian times” – which is actually pretty accurate with how it ended up – except it was more the slums of Angel Meadows than the boulevards of Didsbury. 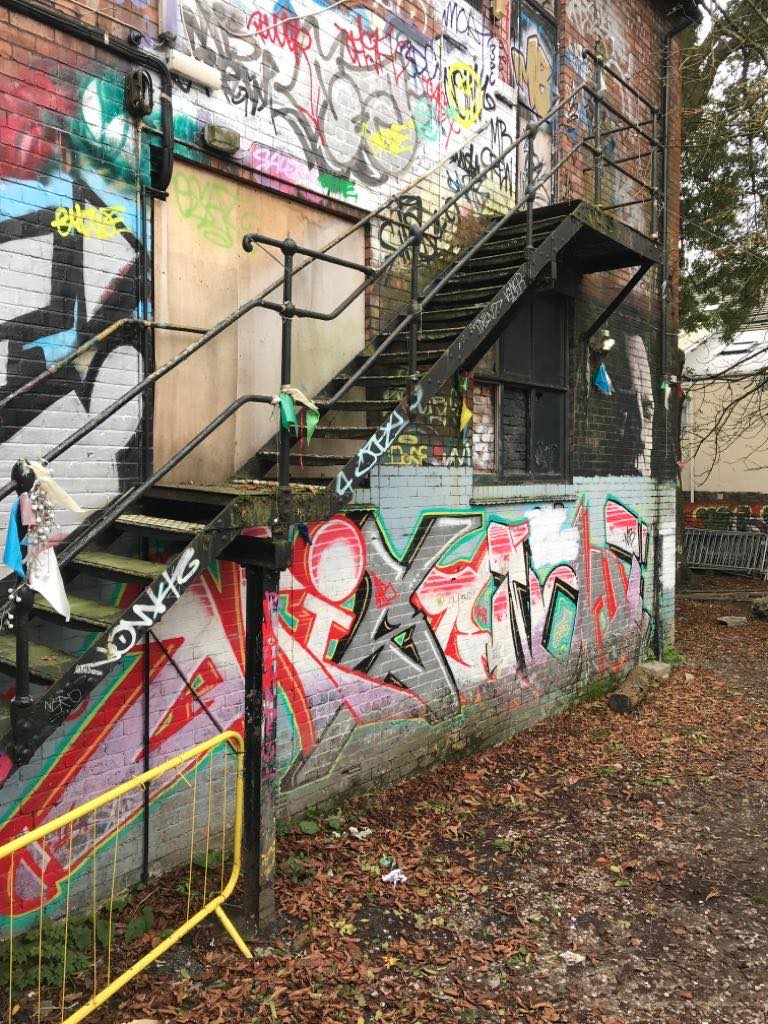 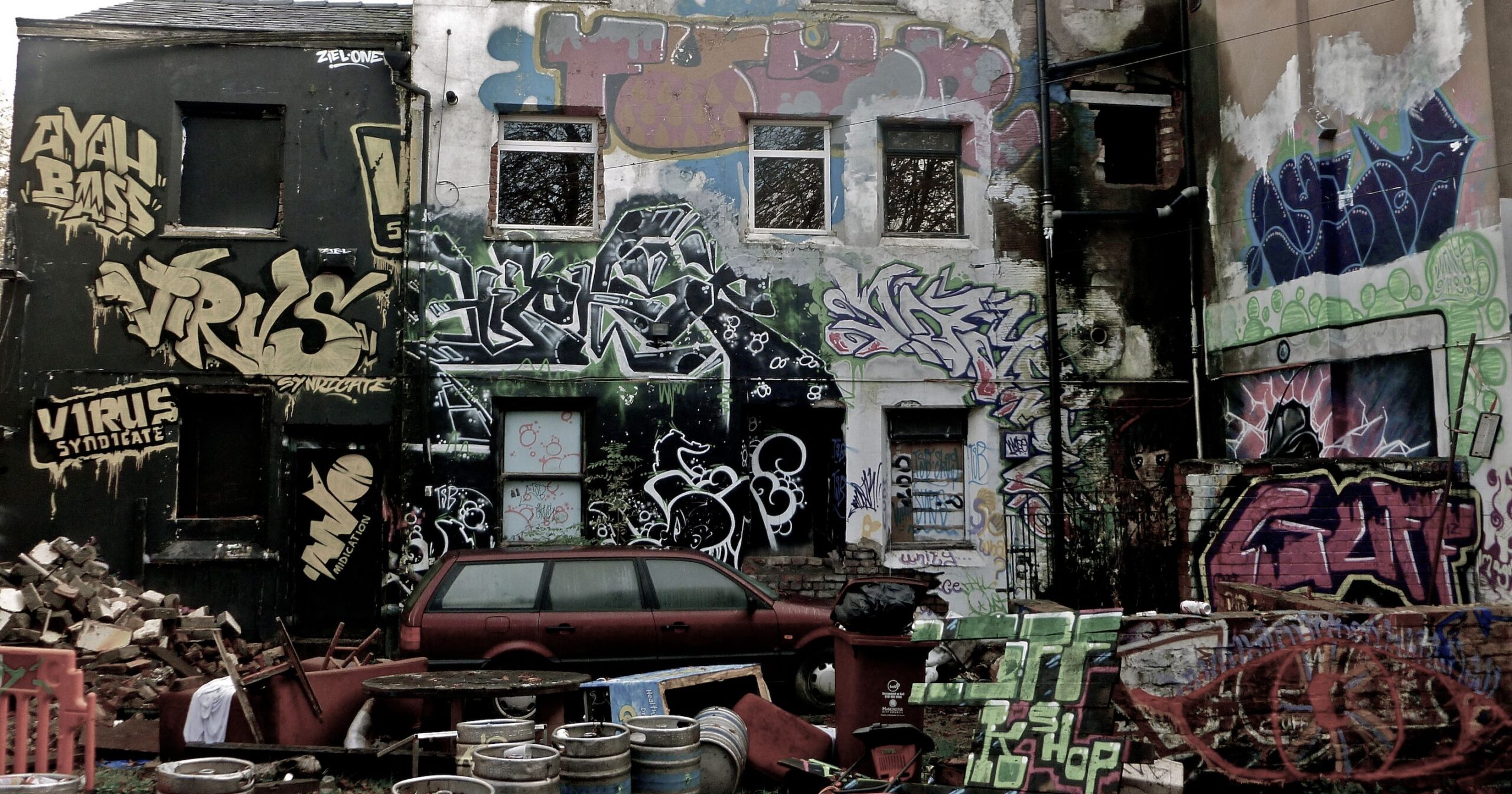 With such innocent intentions, Antwerp was officially open to anyone who wanted to put on an event, and rather quickly this turned into club nights – and things started to get a bit rowdy.

There was a seemingly endless array of different nights and events on almost throughout the whole week, and it would get very, very busy indeed. Standing around in here, sweating your box off and realising that all of the radiators were on – it was just the most surreal of venues – but people LOVED it.

There was a sense of freedom that you didn’t get with other venues. It was like you were at a house party, one where the police could come in and shut it down at any minute or worse – the floor could collapse and you’ll end up in a rubble heap with two broken legs. 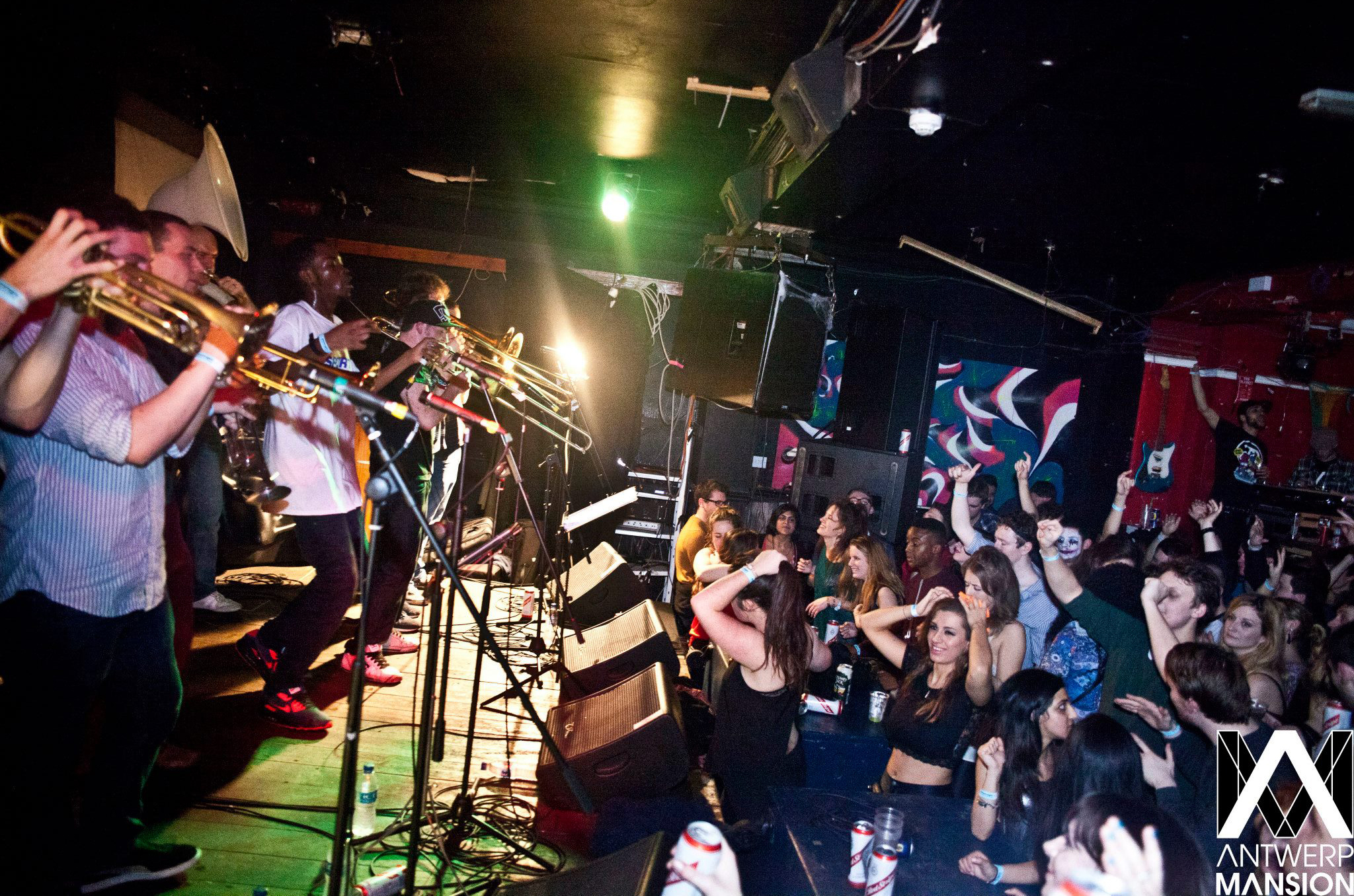 There were countless great gigs and club nights here over the years, and it became probably the world’s best clubbing experience for a spell. Even the odd celebrity, probably looking to slum it with the commoners made an appearance – and they’d quickly go up in most people’s estimation as a result.

When it was open there was seemingly a never ending series of spats and issues with the wider community, many of which resulted in nights being shut down early by the police, or new rules being enforced on an almost daily basis. 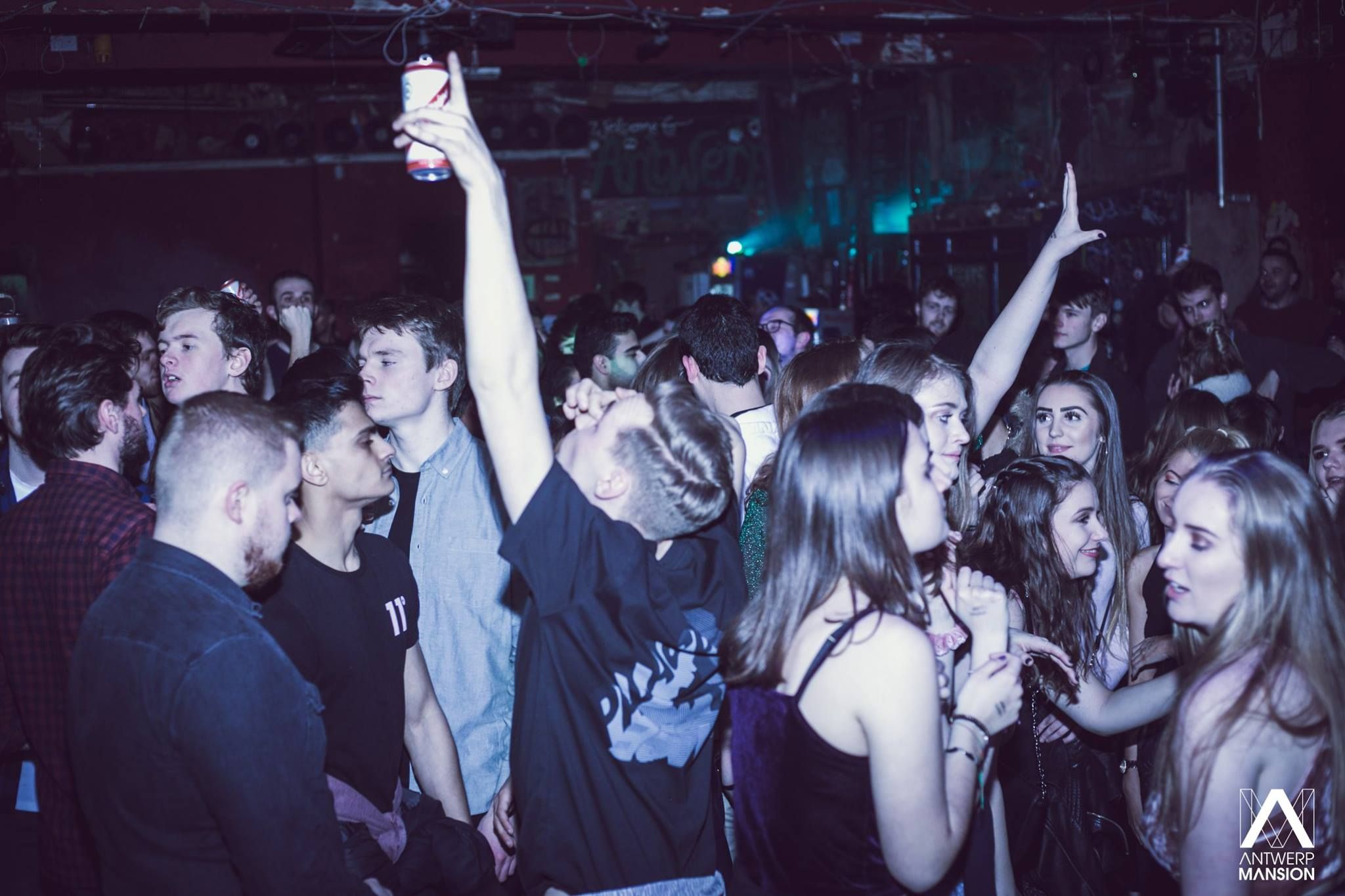 Noise complaints were a big one, as was the tendency for the venue to over subscribe their nights – going well over capacity at times and causing some serious health and safety issues.

Eventually the paperwork and bureaucracy caught up with the venue when the council realised that they never even actually ever held a licence to be a nightclub! It seems that Andrew simply changed the venue from a ‘Conservative Club’ to a night club without permission from the council, and so were closed down within weeks – much to the uproar of Manchester’s clubbing scene. 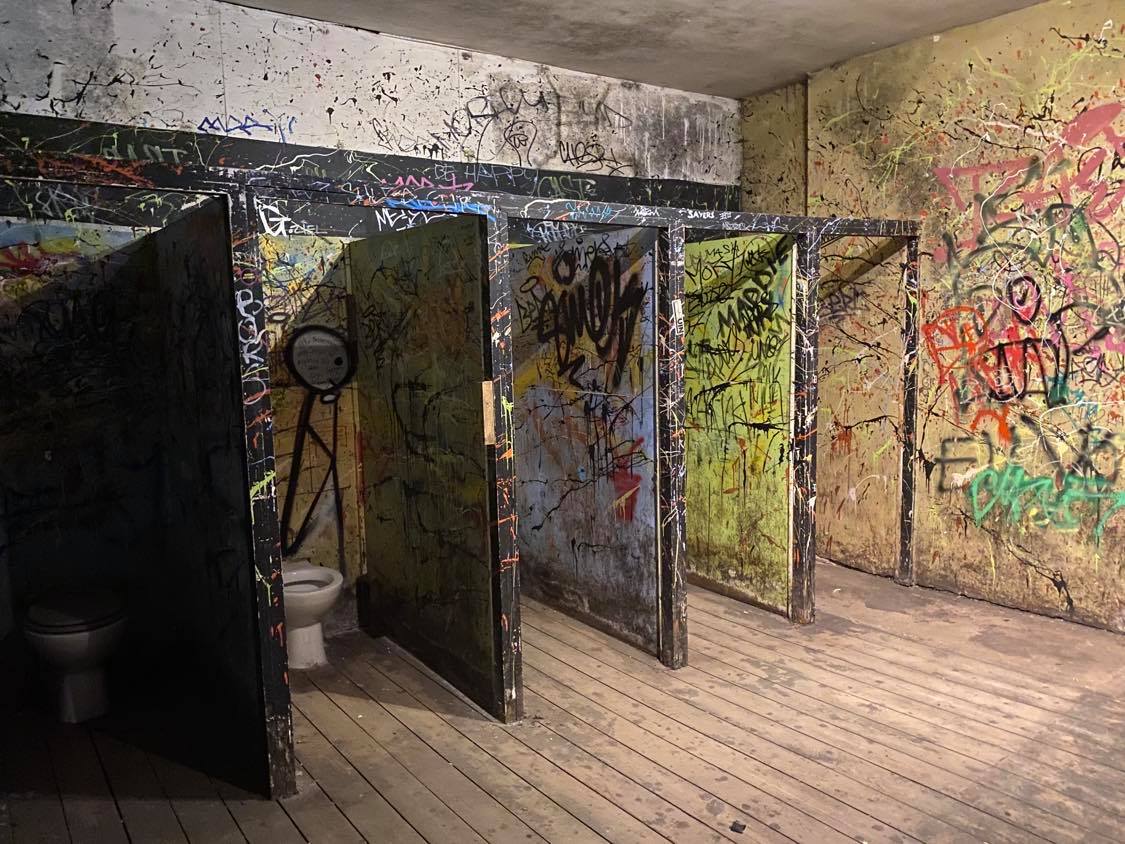 So the vile toilets and sweaty walls were shut up as a club for good, and since then Antwerp Mansion has re-invented itself as an arts studio and exhibition space, as well as somewhere you can host an event. Perhaps even a wedding?

They’re also concentrating on the fact that the building is, in fact, haunted AF – and so they run regular Ghost Tours through the corridors and rooms – telling creepy stories about when a little boy fell to his death from the skylight above the main staircase. 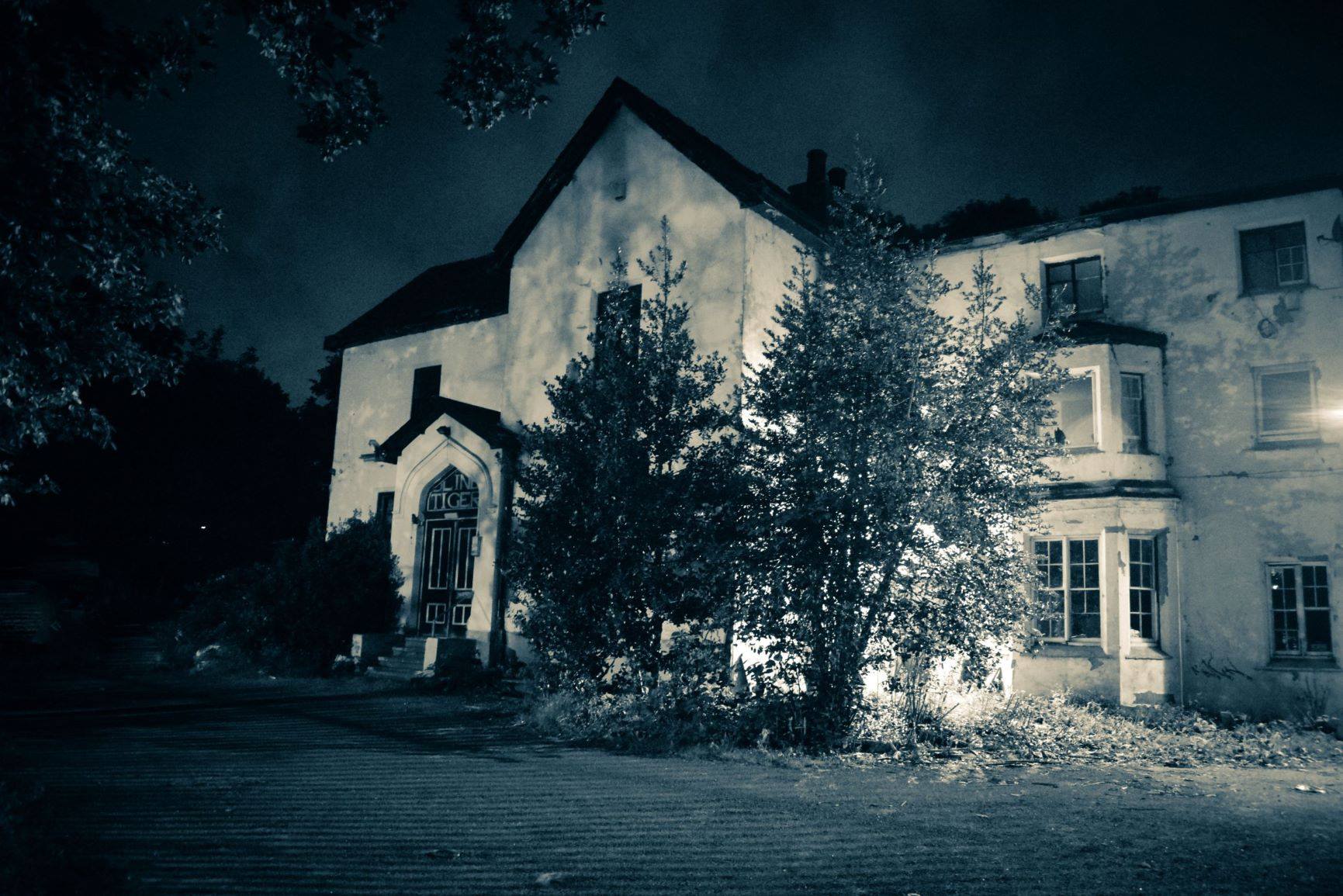 As a club though, Antwerp was only ever really going to be a temporary thing. Luckily it was paperwork that closed it down and not some horrific accident as the result of the ageing, dilapidated state of the building.

It’ll live on forever in our memories though, rather infamously, and Antwerp will always be a place that connects a whole generation of Manchester clubbers who’d find themselves in here on a Tuesday night at 4am and think ‘What the fuck is this place?!’