What's being built down at Victoria Station?

There's a ton of building works going on down there - but what's it all going to be?? 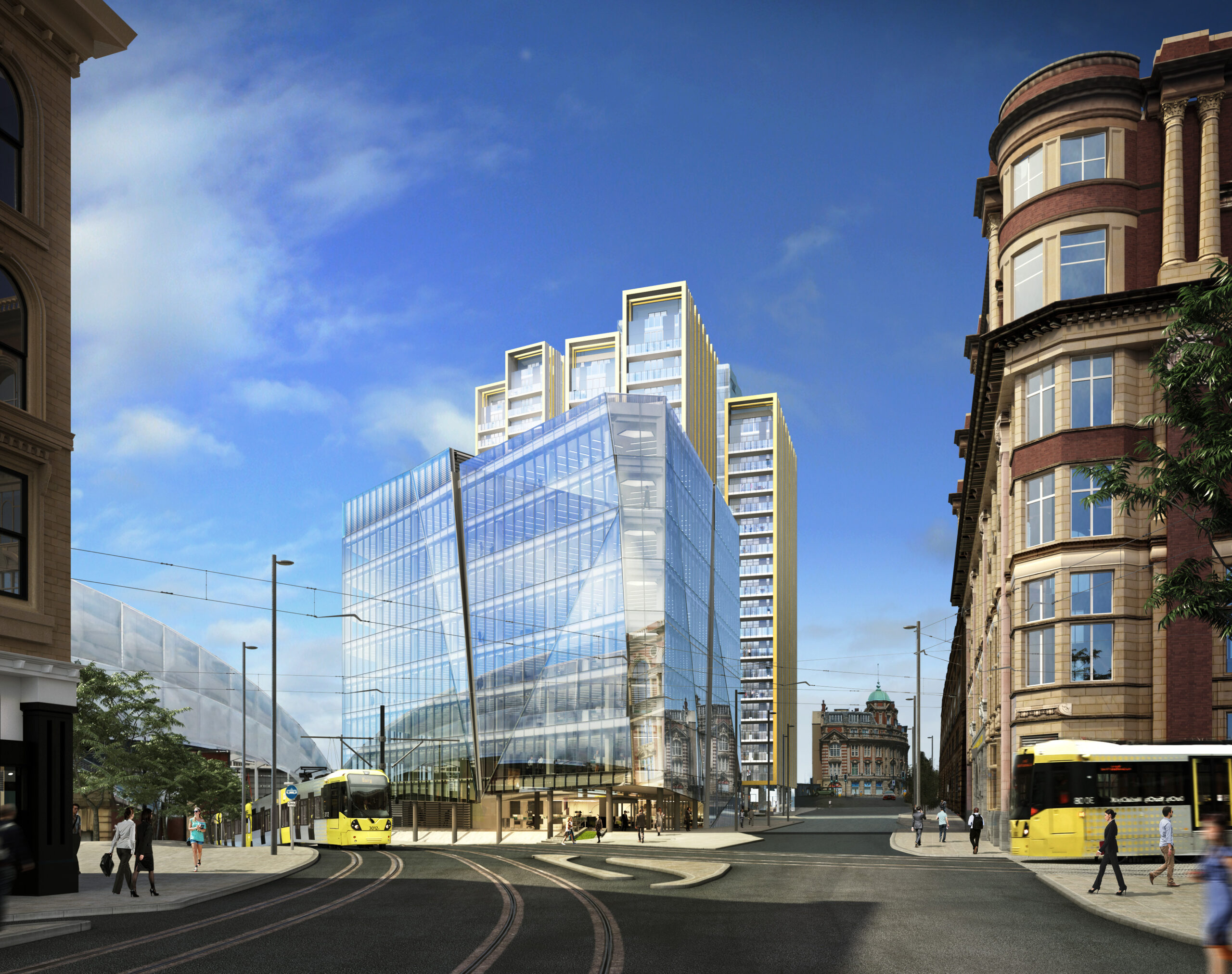 Now that I’m commuting to-and-from Oldham almost every day, I have the pleasure of passing through Victoria station regularly, and anyone who does the same won’t have failed to notice the flurry of activity down there in recent months.

The old, weird car park at the front of the station has now gone (as have hopefully the fleet of coaches that would park up there on a weekend) and across the road, where the Ducie Bridge pub used to be there’s a huge development being constructed. But what are they?

Well, it probably comes as no surprise that some of the developments will be flats.

Work has now started on the new Muse Developments’ of New Victoria situated on the site of the old car park on Corporation Street, tucked within the ‘L’ shape of Victoria Station.

The £130m residential element of the development, comprising 520 apartments across two towers of 20 and 25 storeys, is scheduled to complete in 2024. The site will also include a £185m mixed-use project that will see an eight-storey 150,000 sq ft office block, and presumably retail and leisure units on the ground floor.

Across the road however, the significant building works there are concentrating on the significant expansion of the city’s NOMA area, including plans to “strengthen NOMA’s position as an emerging commercial, creative and digital hub”.

What this means is that there are set to be 3 new ‘plots’ being build, including offices (with Amazon’s first UK headquarters outside London), a hotel, retail, leisure and potentially a multi-storey car park – although the need for the car park has recently been considered much “less crucial”. 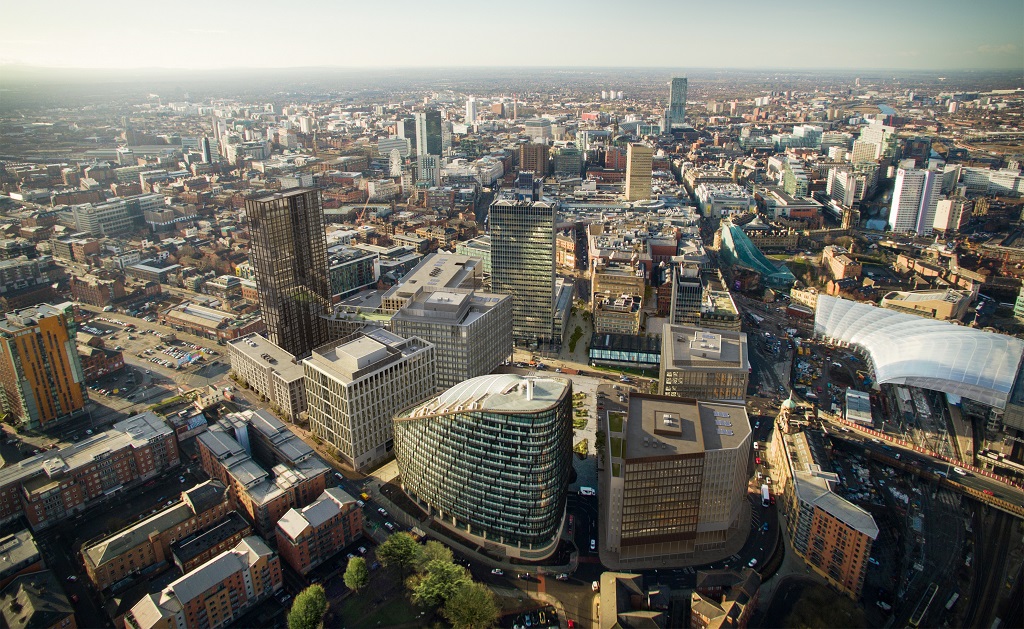 So two more buildings are set to pop up on the old Ducie Bridge plot, further expanding the NOMA site and creating a new integrated public realm.

Next time you’re on the tram then, or walking home past all of those cranes and hi-viz – be safe in the knowledge that you know what’s coming to this often forgotten slice of the city centre.

Made in Manchester: McVities