Why are people cancelling their Christmas Parties? (and what can you do about it)

After the PM's 'Plan B' announcement on Wednesday, the industry has been left reeling... 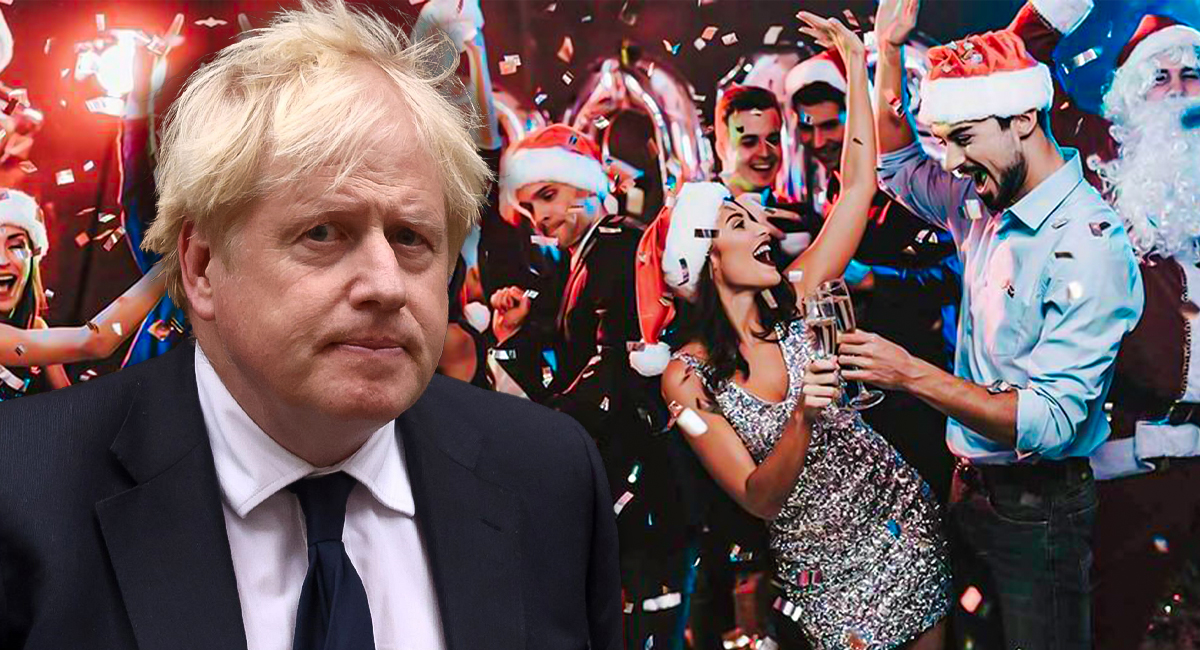 Wednesday saw Prime Minister Boris Johnson announce a new set of COVID restrictions in England in response to the spread of the Omicron variant of the virus. As a result, many offices have cancelled their Christmas parties this festive season.

Even though the restrictions haven’t closed the city’s hospitality venues, they’ve been left reeling this last couple of days with a spate of cancellations, with hundreds of potential customers abandoning their plans, leaving venues in the lurch.

Independent operators have voiced their anger and concerns about the cancellations, a response to vague and often conflicting Government advice that we should limit social contact, but it’s not all bad news, as venues have responded in the best way imaginable. 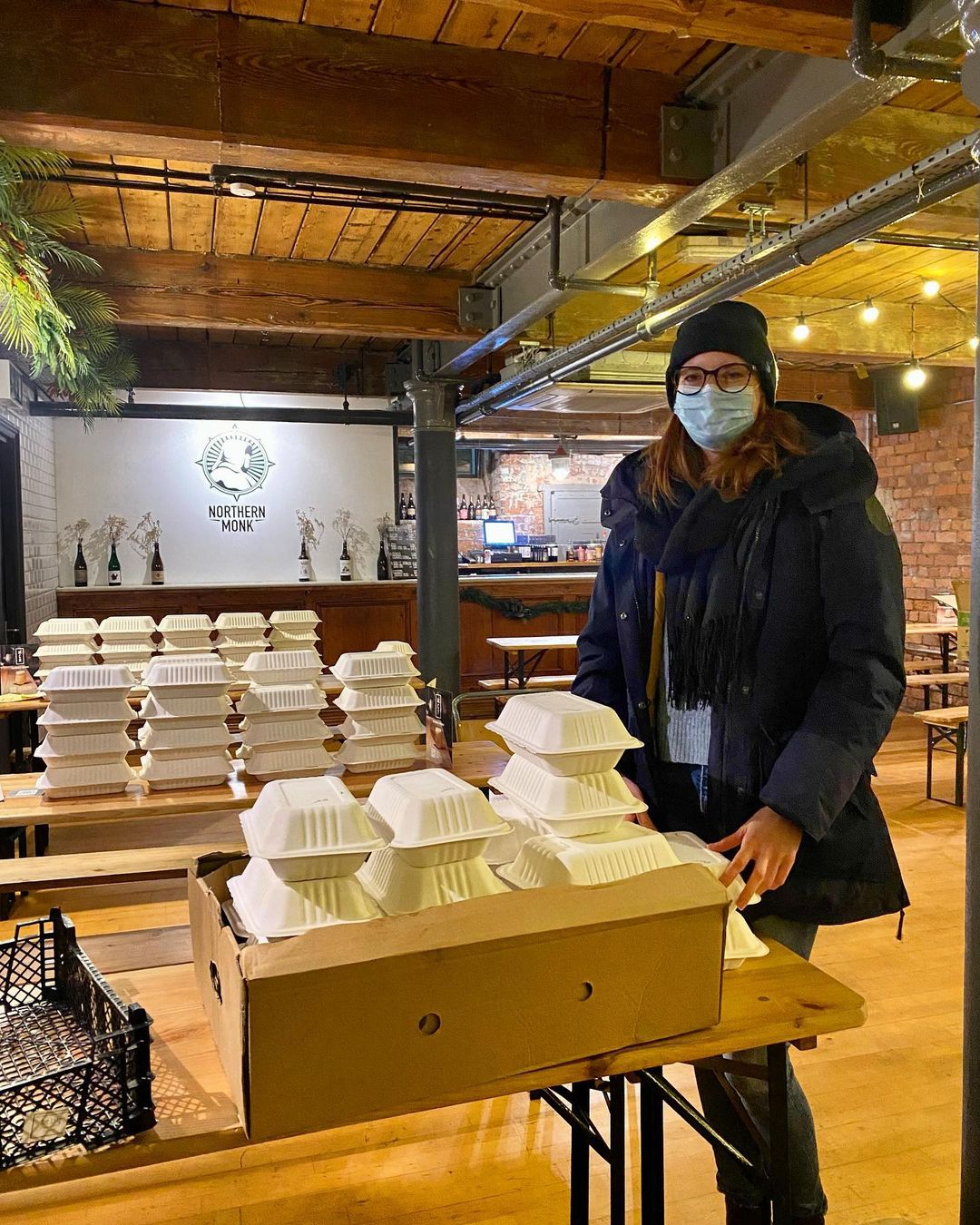 The party pulled out of their reservation at the last minute this week, and so with all of the stock already bought – the meals were donated to the charity instead of being wasted.

Another response came from Three Little Words, who had a large group of 100 cancel at the very last minute, but instead of walking away, the group actually paid for their pre-ordered food, which they then collected and donated to a homeless kitchen. 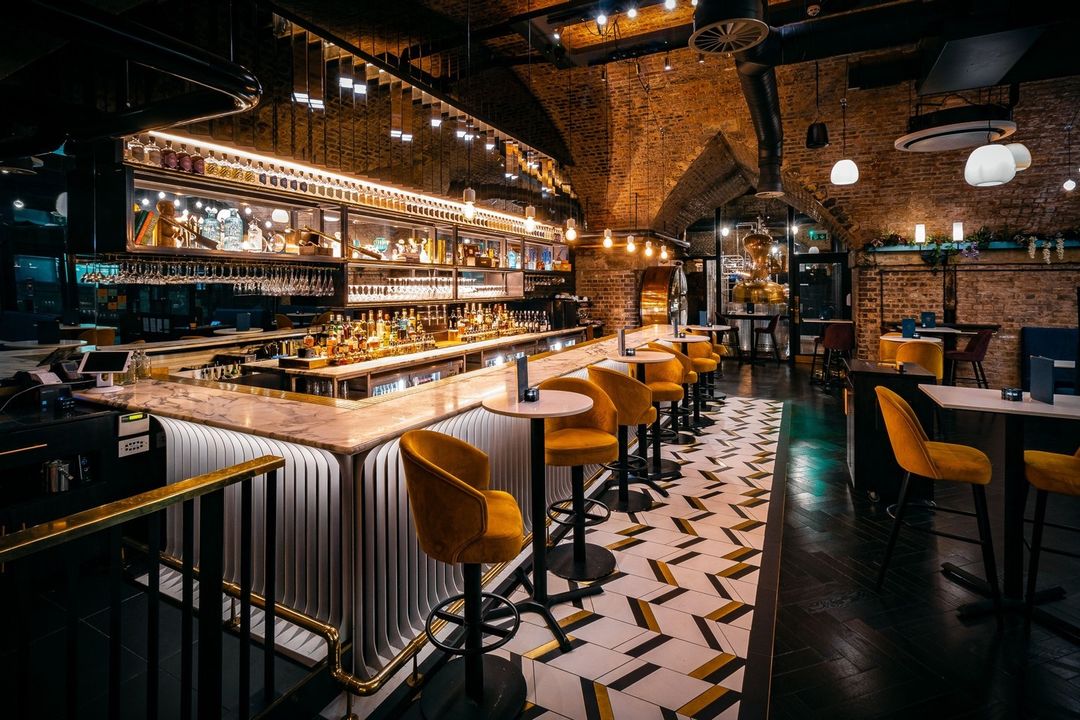 Although it seems that the cancellation was unavoidable, such a statement of generosity and charity has resonated throughout the city, with a tweet from Fiona King, Marketing Manager of Three Little Words, being retweeted more than 3000 times (and counting).

The vast majority of other cancellations aren’t as positive though, putting the city’s hospitality venues in a very difficult position once again, especially considering a severe lack of support from the government.

Cancellations are absolutely shite but MASSIVE love to the party that cancelled, then still paid for their pre-ordered food, which they collected and donated to a homeless kitchen.

So what can you do about it?

Well, not much I’m afraid. It’s likely that the majority of these cancellations are down to complex COVID-related issues, and if there’s not going to be any support from the government – we as individuals can’t really do much. 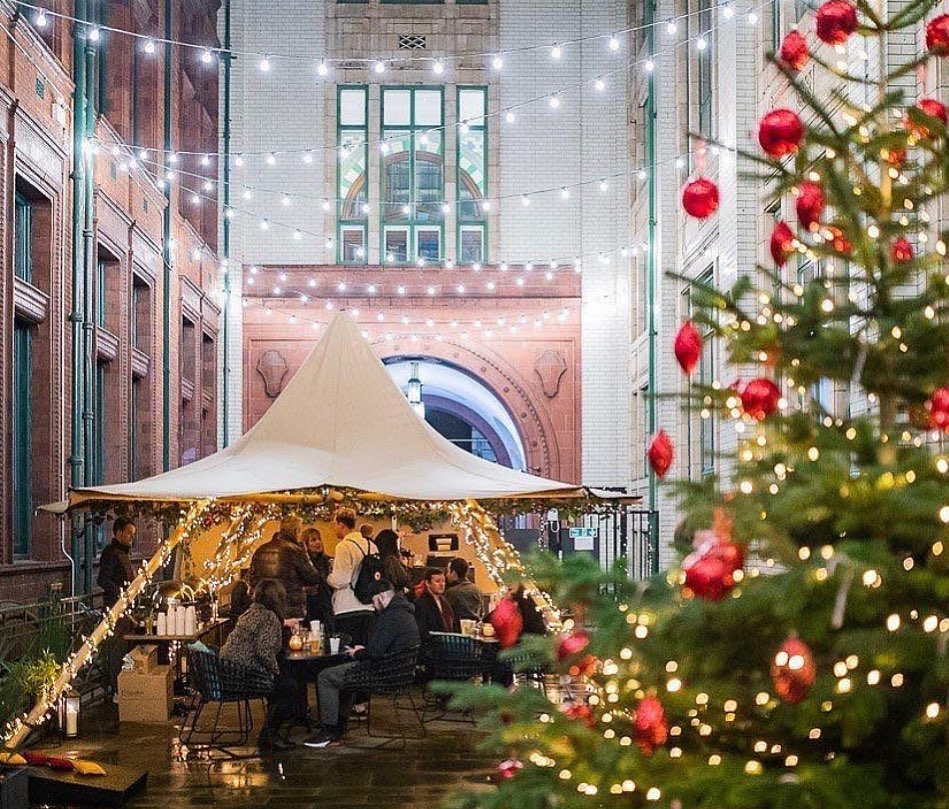 If that’s not an option and your company is going to cancel, try to ensure that they approach it the same way as the company at Three Little Words did.

Leaving the city’s independent operators in the lurch certainly isn’t in fitting with the values of Christmas, so paying for the meal or offering donations to charity is probably the least you could do. You can follow Eat Well MCR below…

Mad Friday, A Butcher’s Supper Club & The Best THINGS TO DO in Manchester this Week