A 'framework' has been drawn up to help improve the South Manchester area... 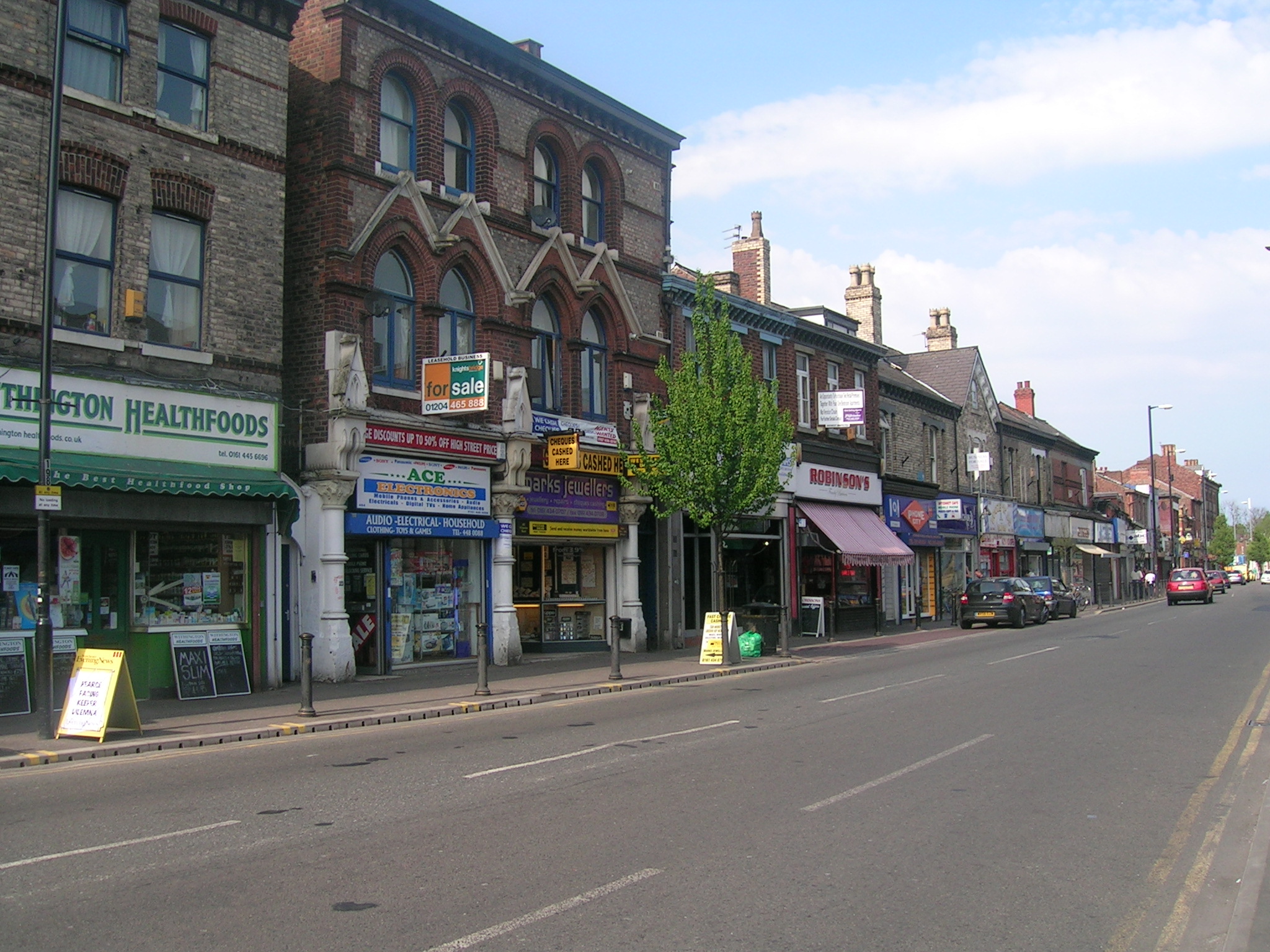 This week will see a special ‘framework’ get recommended to Manchester City Council after a period of public consultations. A framework that will look to improve Withington, making the village more “user-friendly and guiding future development” in the area.

The Withington Village Framework has been drawn up by planning consultant Nexus Planning with architect Broadway Malyan, planner WSP and conservation consultant BB Heritage Studio, and will aim to reduce traffic and improve areas of public realm.

Probably the biggest proposal of plan is the pedestrianisation of Copson Street – the main retail street jutting off Wilmslow Road – the one that is home to the Co-op and a host of smaller, independent stores. 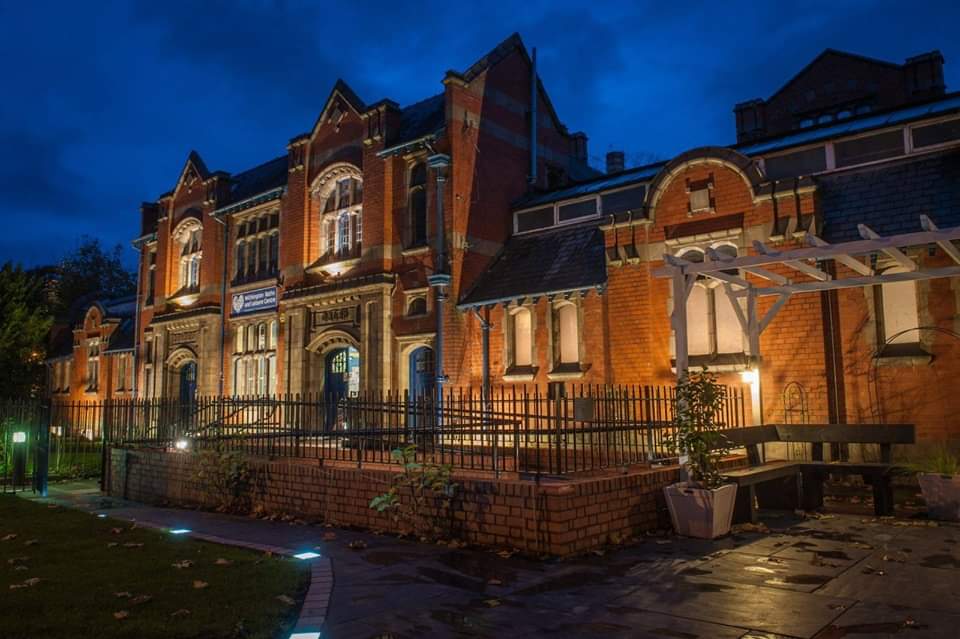 The plan also includes increasing the number of independent businesses that occupy both Copson Street and Wilmslow Road, improving crossings on the streets and enhancing the streetscape.

They also want to create an upgraded public space outside the library at Rutherford Place, as well as a review of the car parks in the area – in the hope that these could instead be turned into providing additional public space to the community.

In addition, the framework aims to underpin many projects that are already in process, including the re-development of the former NatWest bank and the expansion of the Baths. 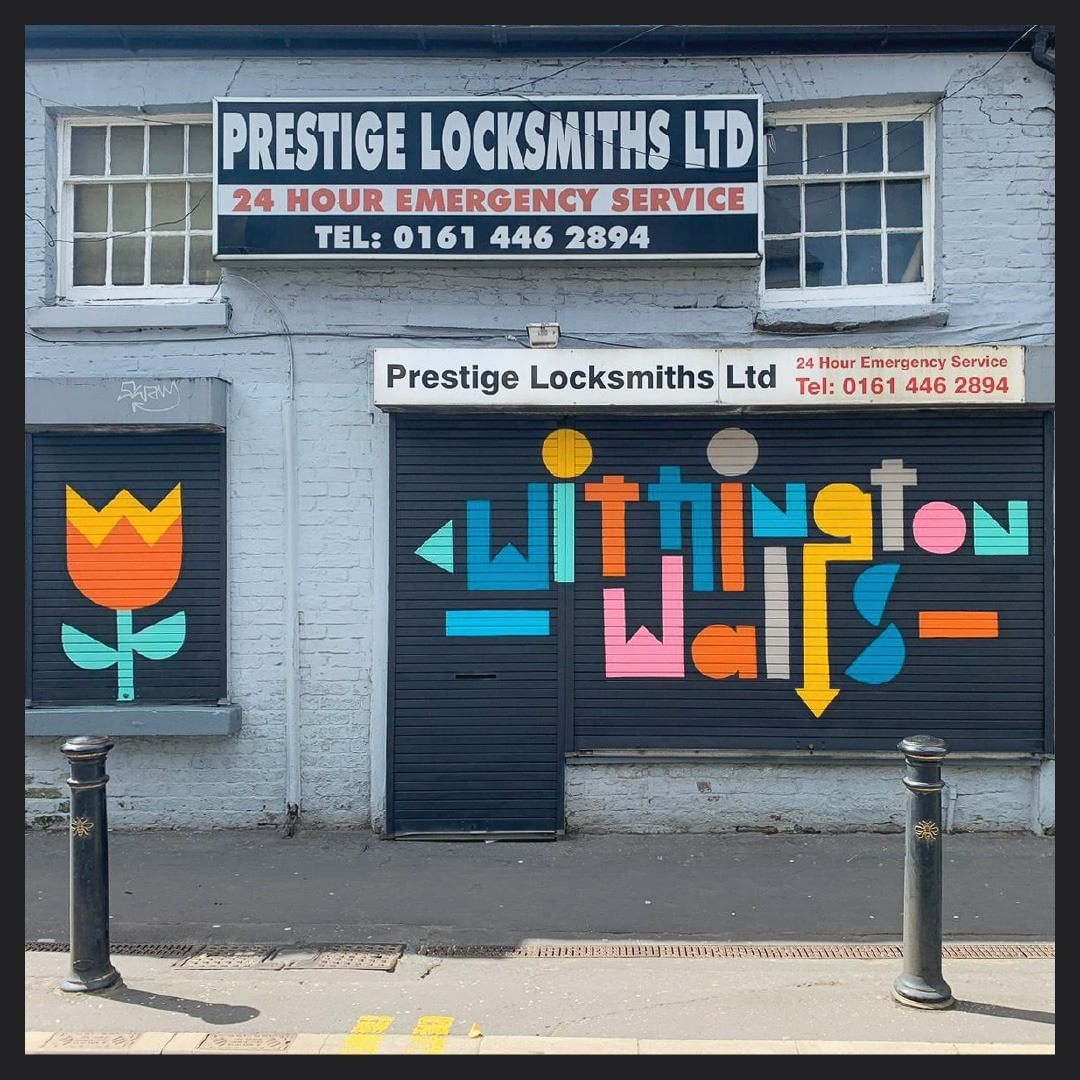 Withington itself has received considerable attention over the last couple of years from local community project Withington Walls – which has looked at improving the area through the use of street artists and commissions on the village’s shutters and neglected spaces.

A council report on the plans for Withington claim; “The framework has received strong support from the vast majority of respondents and has been well received by the community. It has the potential to transform Withington into a liveable, accessible, vibrant village.”