10 Things To Watch on Netflix about Racism Awareness

The Black Lives Matter movement are appealing for people to educate themselves on racism today and through history... 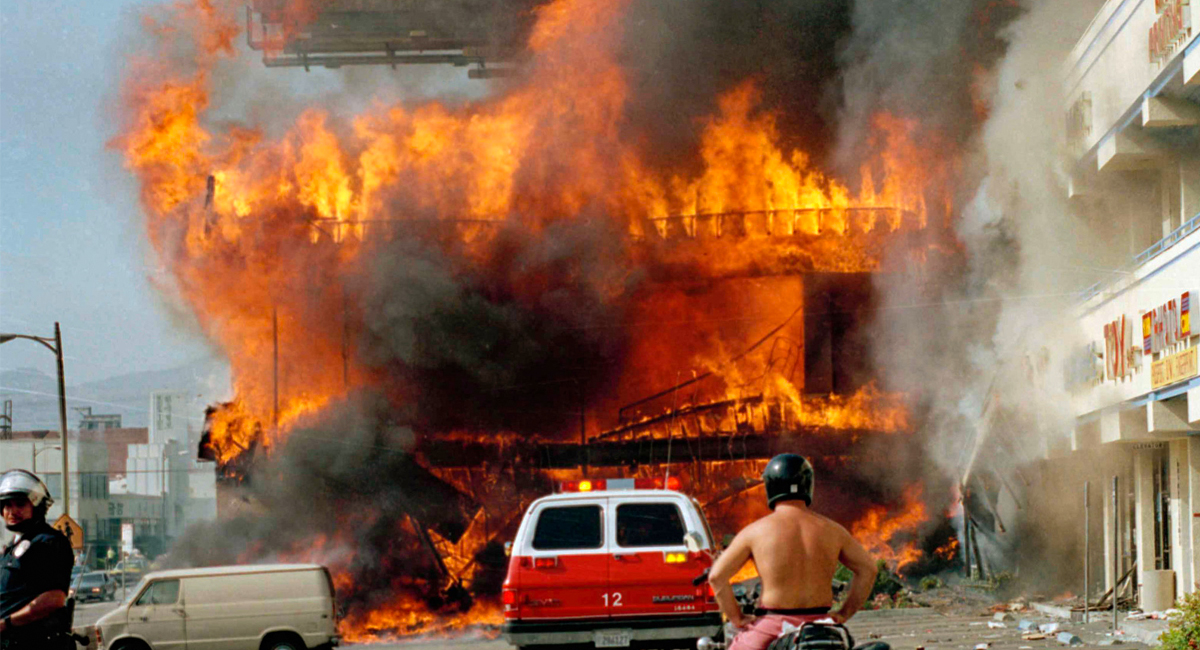 LA92
The parallels from the Summer of 1992 with the Summer of 2020 seem eerily familiar, and this outstanding documentary examines how the events back then were eerily similar to events that happened back in 1965 during the Watts Riots (and even the riots in Tulsa in 1921). After the acquittal of the officers involved in Rodney King’s vicious beating, and the failure of authorities to prosecute in the shooting of Latasha Harlins, Los Angeles descended into chaos for 3 days and nights – with police unable (and unwilling) to regain control. There’s some hard-hitting footage in this one but it’s a real must-watch. 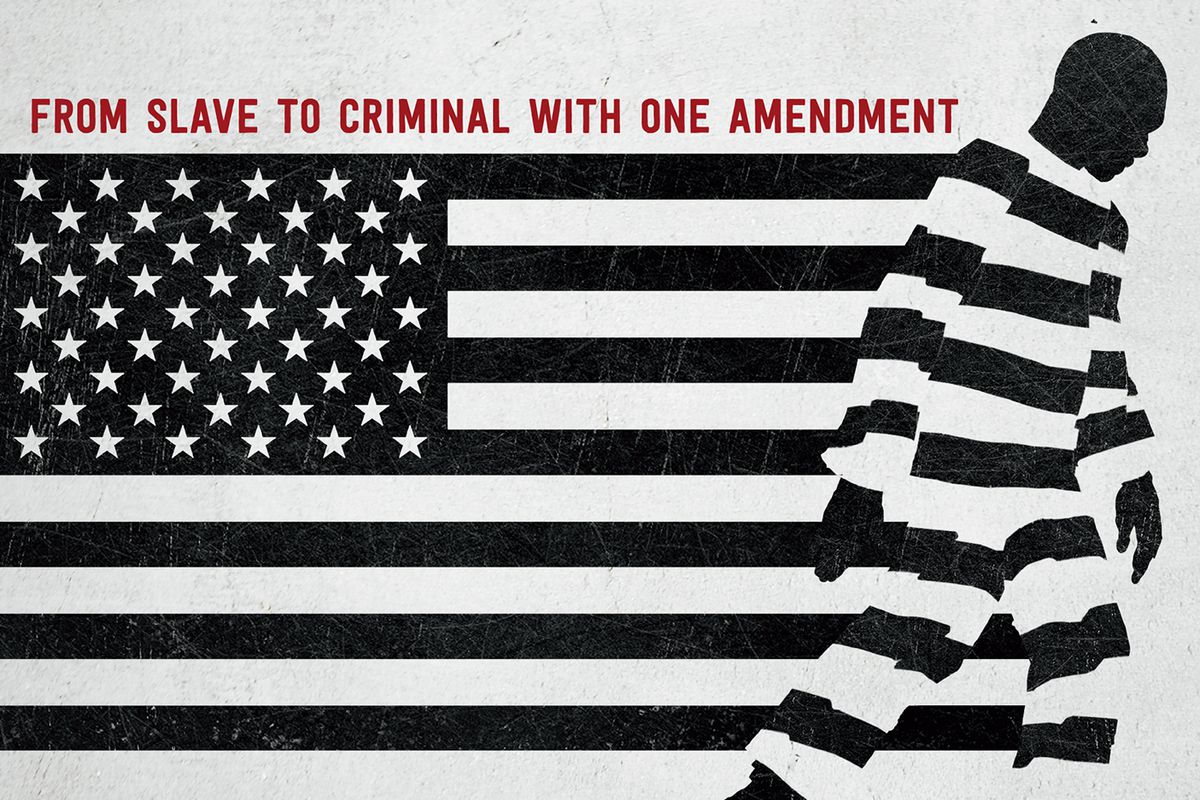 13th
A tough documentary film that explores the whole history of racial inequality in the US, using the nation’s overcrowded and disproportionate prisons as a jumping-off point. The title ’13th’ refers to the Thirteenth Amendment of the Constitution, one which abolished slavery throughout the country in 1865, and one which director Ava DuVernay has never been adhered to since. It’s an outstanding documentary, both eye-opening and meticulous in its facts and the handling of what is clearly a defining issue in worldwide society as a whole. 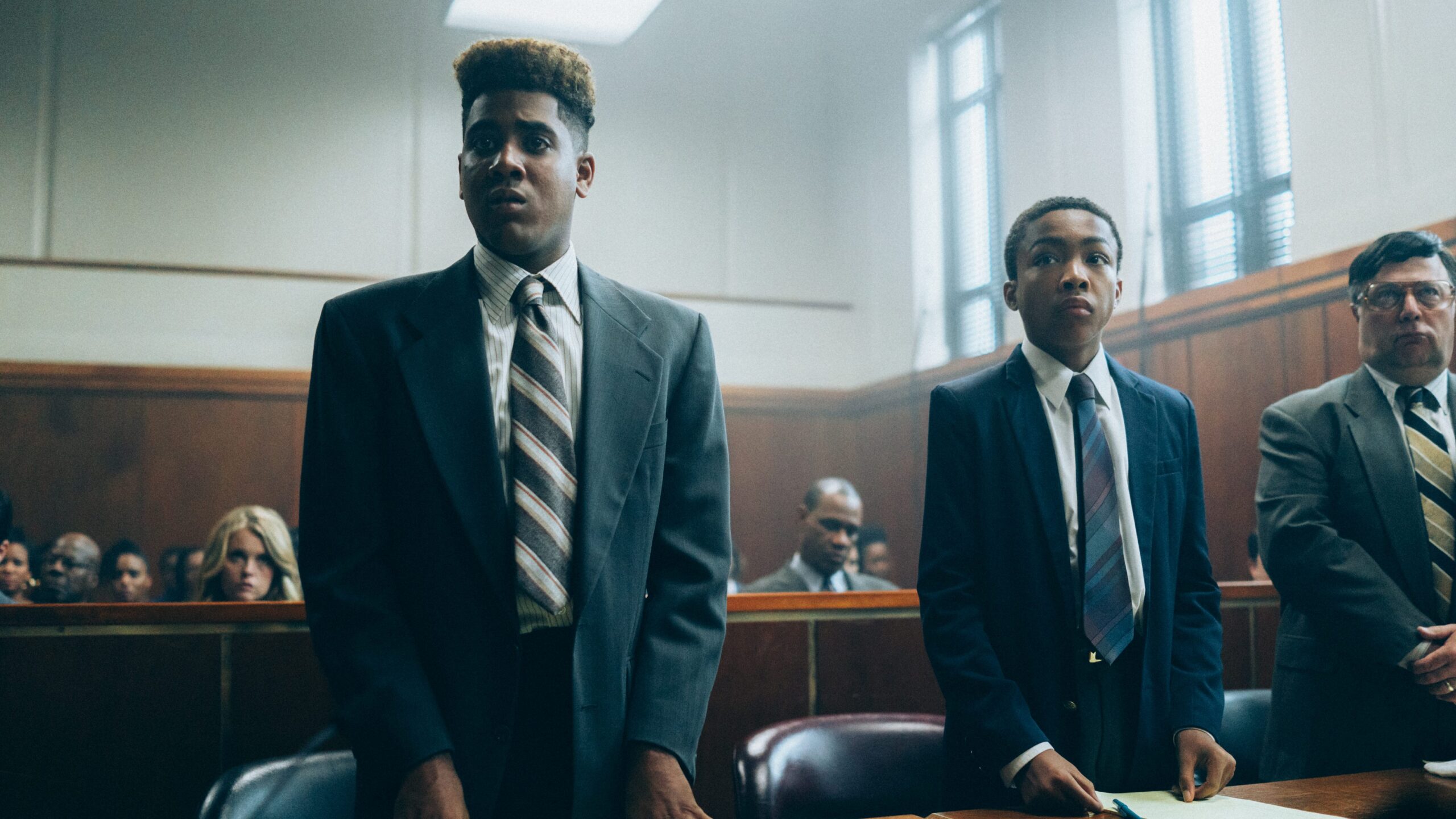 When They See Us
Co-written and directed by Ava DuVernay (13th), When They See Us is a dramatised version of the infamous ‘Central Park Five’ incident which occurred in New York City in 1989. If you’re unfamiliar with the case, When They See Us will introduce you to it straight away, and throughout its four episodes it doesn’t let up in showing the systematic issues of racism and injustice present within the United States judicial system. I also recommend a documentary by Ken Burns on the matter, as a kind of companion piece to this series, called ‘The Central Park Five’. I believe you can catch it on Amazon Prime Video. 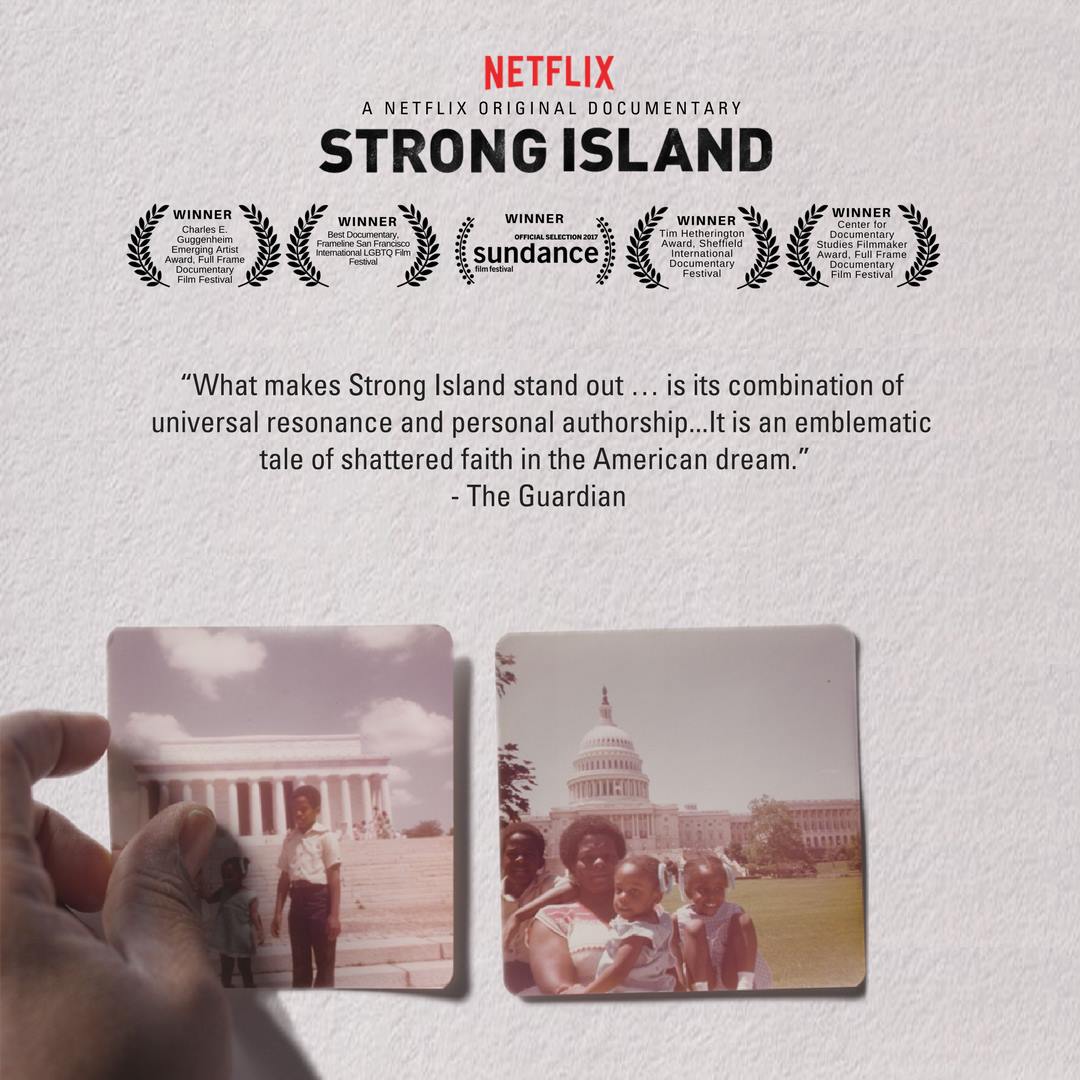 Strong Island
A powerful documentary film by Yance Ford, whose brother William was murdered in 1992 by Mark P. Reilly, a 19-year-old chop shop mechanic. The film explores the case in detail, as an all-white grand jury declined to indict William’s killer, who was claiming self-defence throughout the case. The film has been put together with style, grace and considerable bravery – and you’ll be gripped from the outset. The most upsetting thing about the whole case is that, even as a viewer, you feel truly helpless, with a strong undercurrent of the sheer senselessness of the pain and suffering caused. 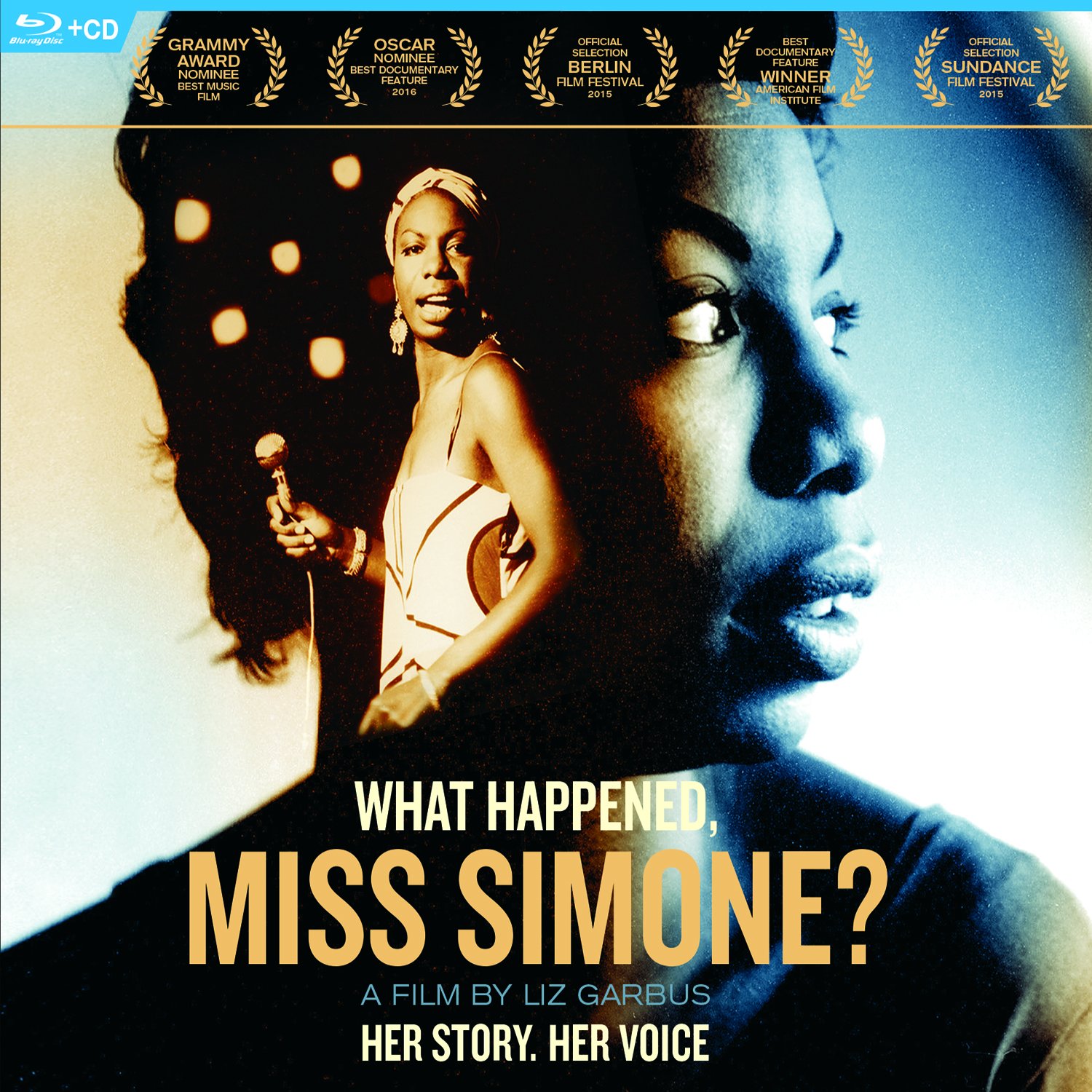 What Happened, Miss Simone?
The struggles of big-name black musicians and performers have been well documented throughout the years, from the persecution of Billie Holiday to the story of Nina Simone, the singer who became a civil rights activist during the 60s. Her story is truly fascinating, being born in segregated North Carolina, she pursued a music career against the backdrop of discrimination and later – extremism, all of which, understandably, had considerable psychological impacts on her mental health. The documentary is electric though, with Simone’s music, fashion, flamboyance and a truly remarkable life really shining through.

Teach Us All
A truly eye-opening examination of the US school and education system, one which will really make you question the ‘progression’ of race and equality in society over the past 100 years. It kicks off back in 1957, a landmark moment for the civil rights movement, as President Eisenhower ordered the military to escort the first 9 African American students into Little Rock, the central high school in Arkansas, amid a mob of angry racists. From there we are transported through decades of efforts to ‘improve’ schooling for minorities, which have led to separate and unequal education throughout. 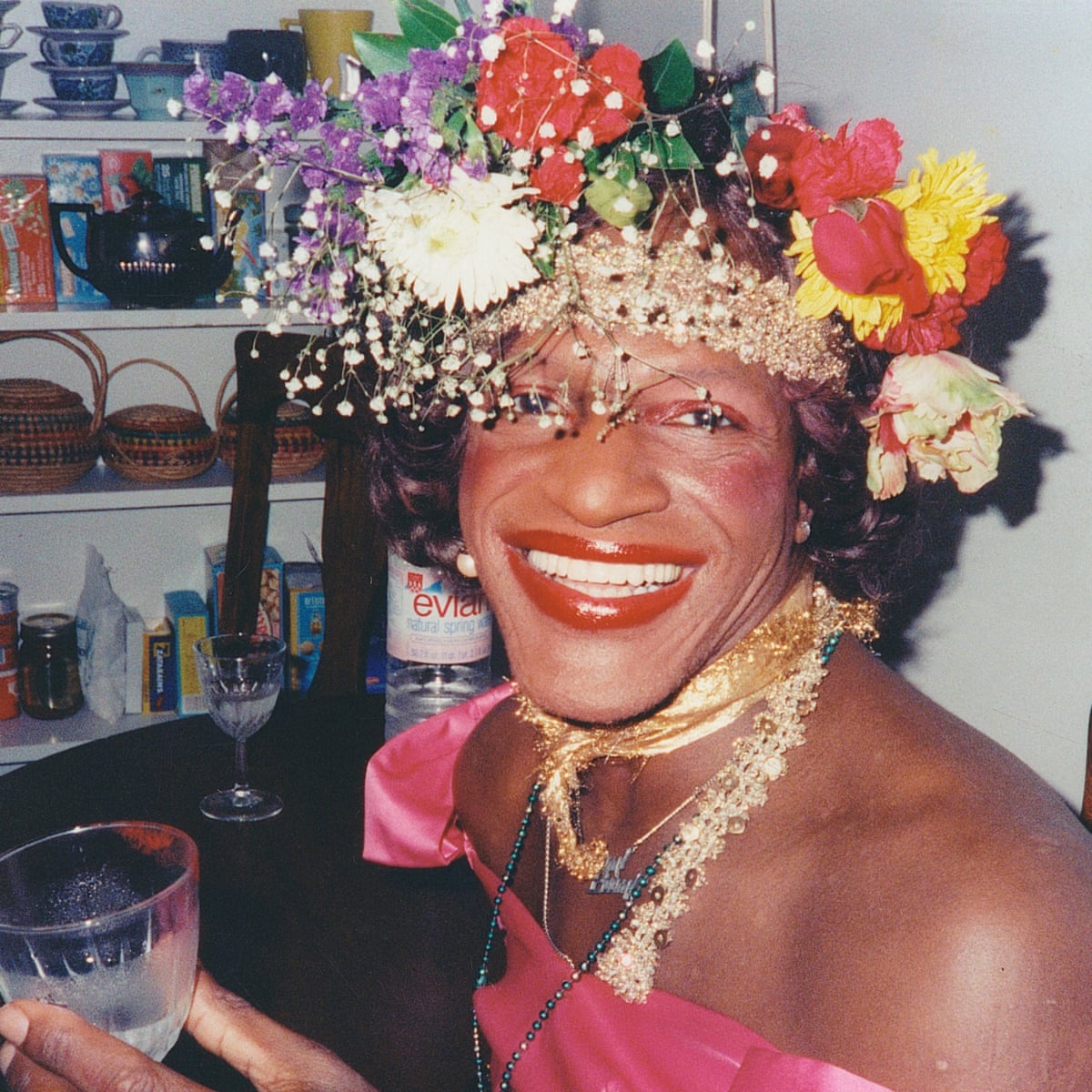 The Death and Life of Marsha P. Johnson
David France, whose ‘How To Survive A Plague’ documentary is something everyone should watch, followed it up with this – an exploration into the death of Marsha P Johnson, an often forgotten figure in the gay rights movement. You might not have ever heard of her, but her impact on the trans and LGBTQ+ community was massive, and in 1992 her body was found in the Hudson river, victim of a suspected suicide. France examines her life and death with astounding detail and uncovers details that suggest her death was not as innocent as authorities would like us to believe. 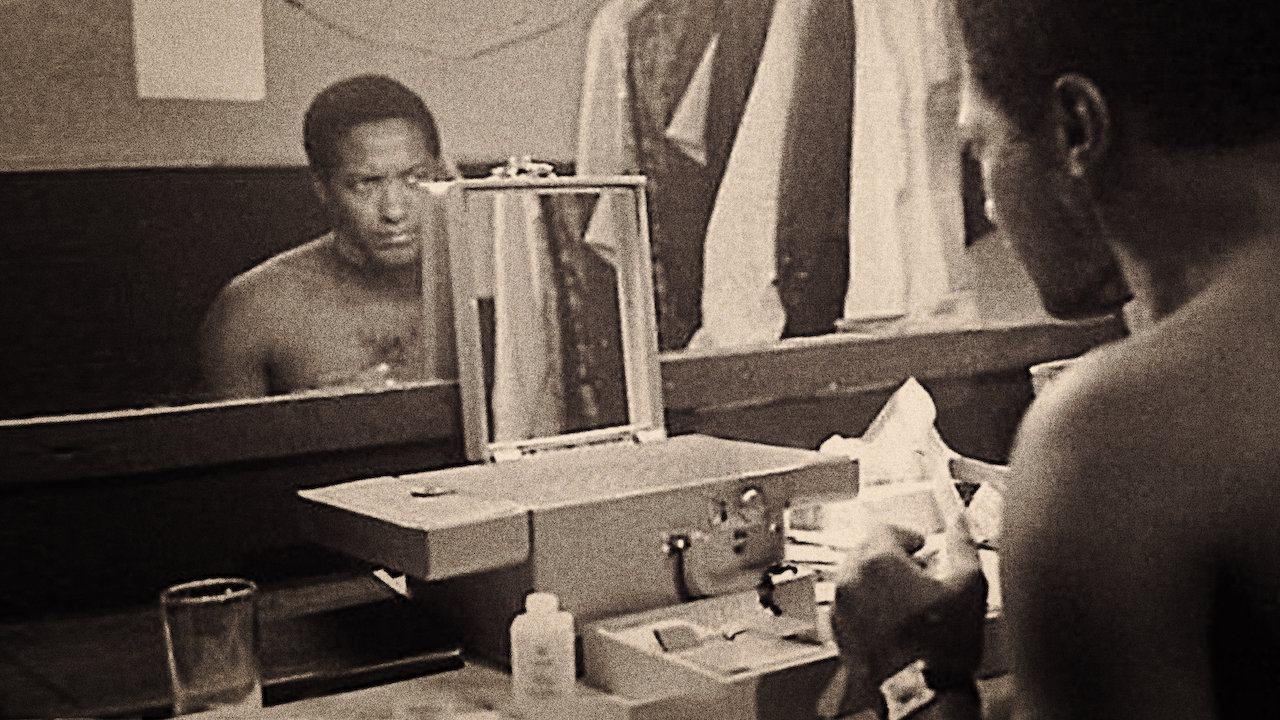 The Two Killings of Sam Cooke
Sam Cooke, the King of Soul was shot and killed in 1964 in a ‘justifiable homicide’ by Bertha Franklin, manager of the Hacienda Motel in Los Angeles. A hugely famous civil rights activist, the night of Sam Cooke’s death is a complicated and conflicting set of stories, from a variety of parties that paint the man in all manner of negative ways. The big issue here though is that the police have still yet to fully investigate his death, something that this documentary makes clear. Who killed him? Was there a conspiracy? Who knows? The only thing that we do know is that once again, justice was not served. 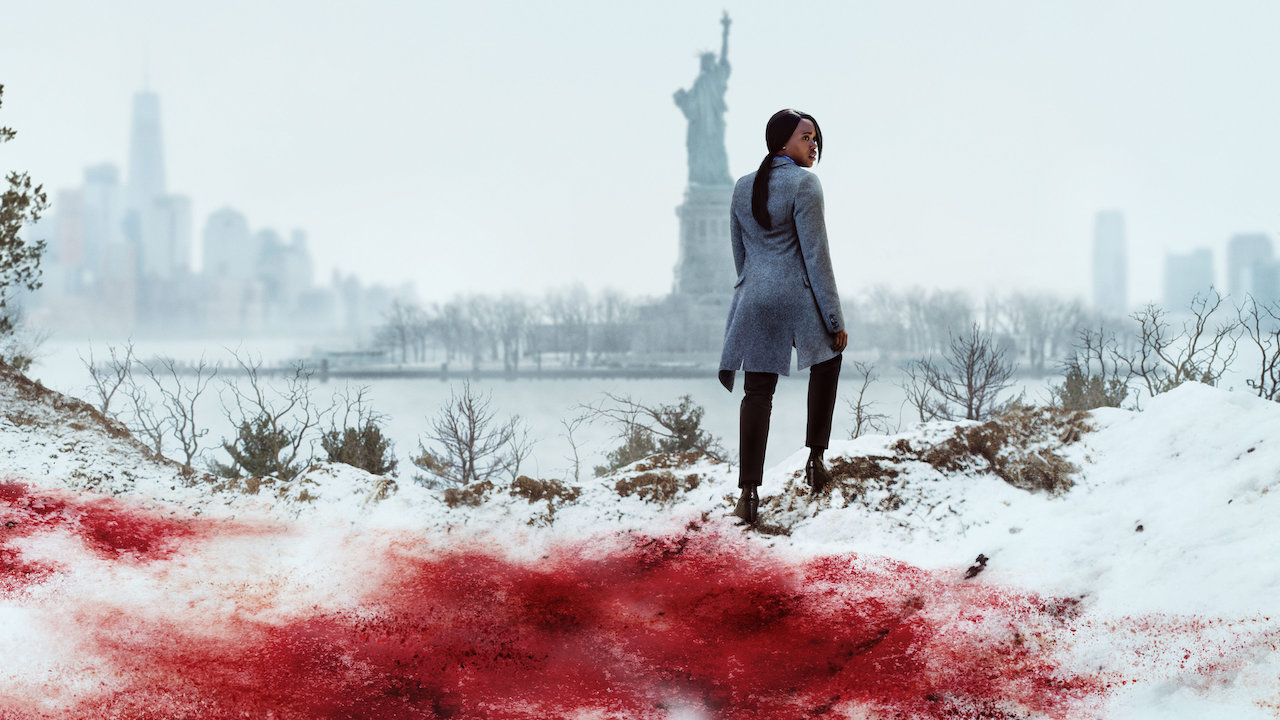 Seven Seconds
A limited series that, in light of recent events, has never been more relevant, Seven Seconds tells the story of a white police officer, who accidentally runs over a black teenager from Jersey City. He covers it up (with the help of his friends on the force) and what ensues is an explosion of racial tensions in the city and further afield. It’s a rather poignant and damning portrayal of society and justice in America, one which seems to be playing out in real life right now on your news streams. 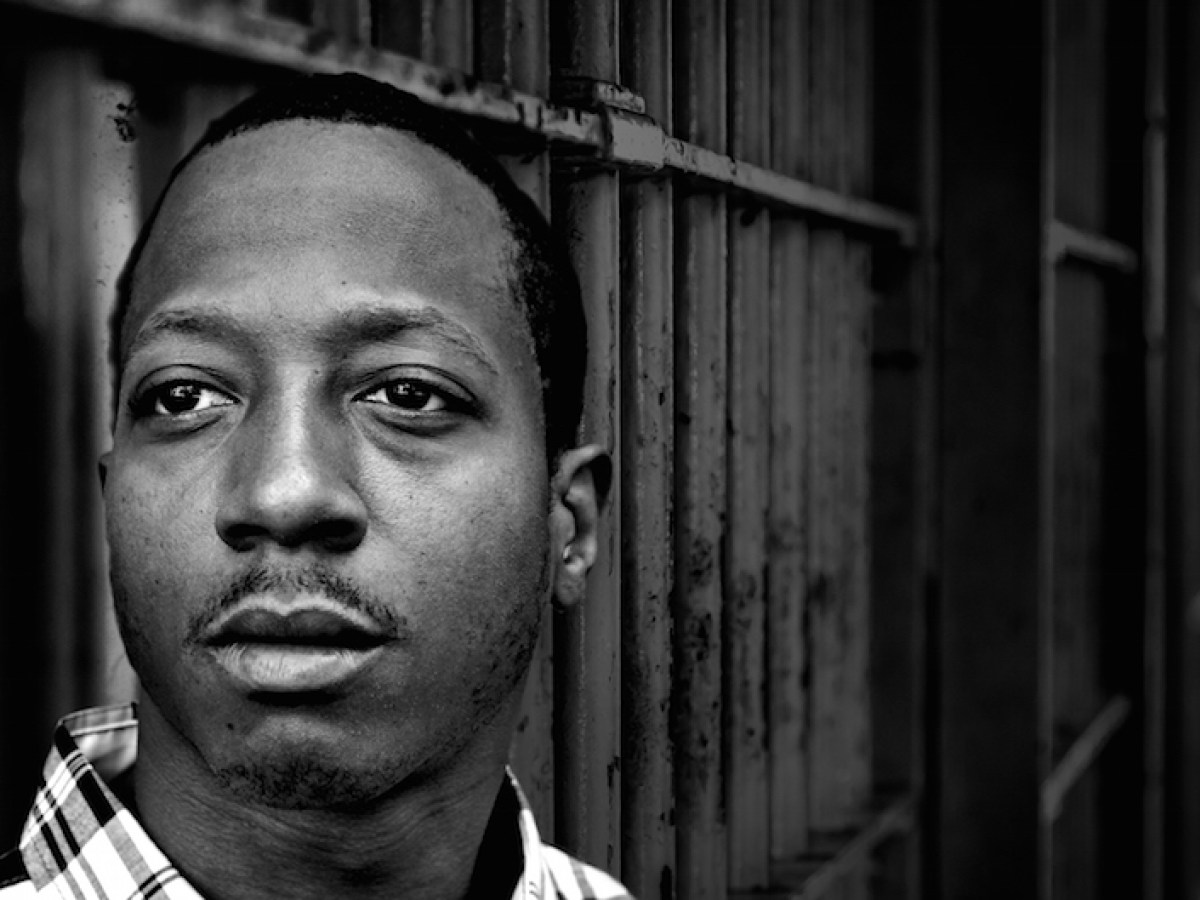 Time: The Kalief Browder Story
This documentary was brought to my attention through the involvement of music mega mogul Jay-Z, who acted as an Executive Producer on this film, alongside the disgraced Harvey Weinstein no less. Looking past that though, this documentary is a truly horrifying tale, one that feeds into most people’s most primal fear – that of going to prison. Kalief Browder was a 16-year-old lad, accused of stealing a backpack who was found guilty and then imprisoned for 3 years. 3 years! And what’s even worse is the fact that 2 of those were in solitary confinement. A story that truly exposes the sheer injustices and horrifying state of the US penal system – this is a hard watch but a must watch nonetheless.