First unveiled in 2017, Manchester’s Great Northern Warehouse commissioned a series of 10 posters from Stanley Chow, depicting ‘Great Northerners’ as voted for by the public via a social media campaign. 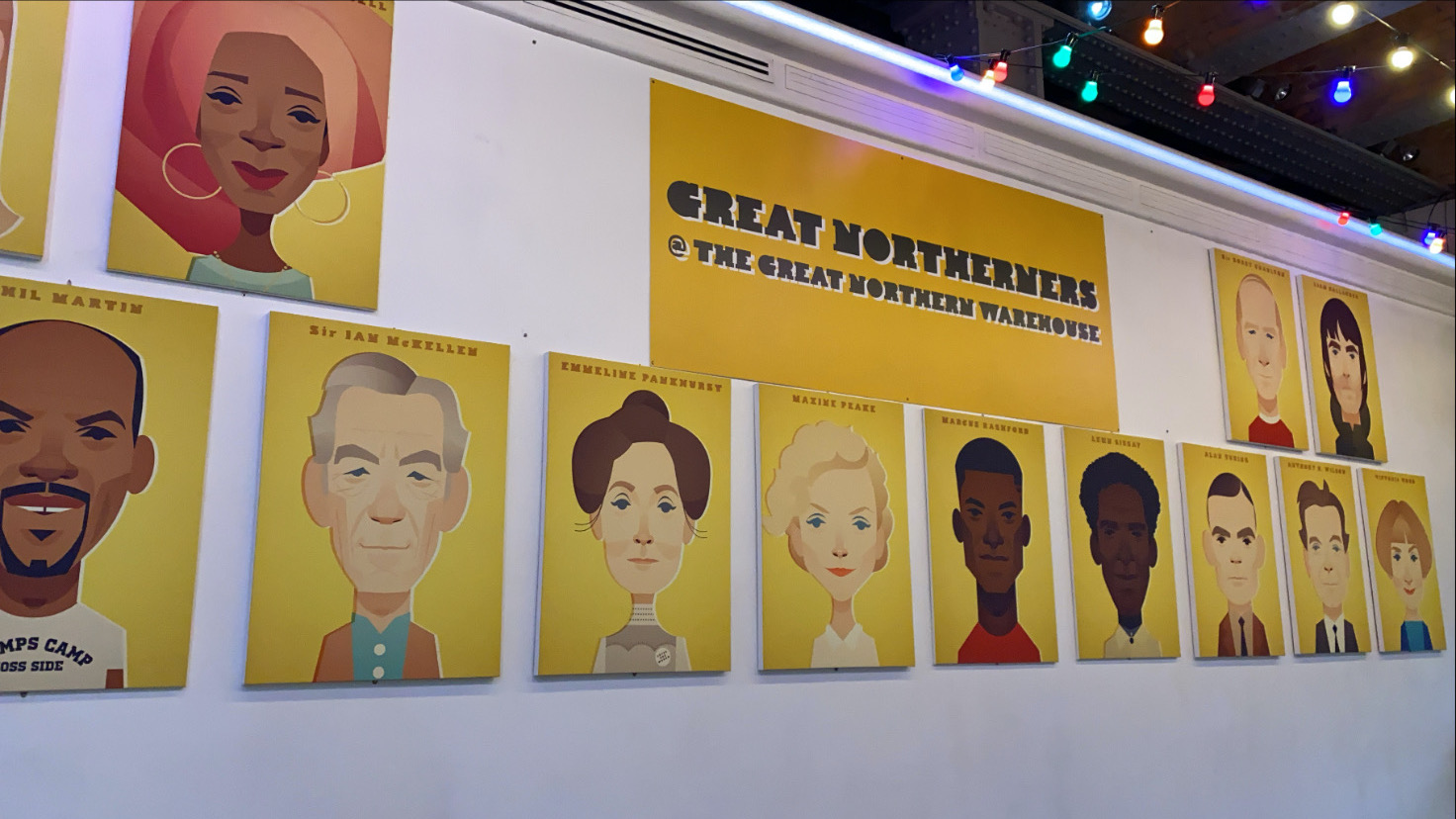 To celebrate Black History Month 2020, the team decided to expand the exhibition to better represent and celebrate Manchester’s black and ethnic minority communities.

A call for nominations was made to the public and the four winning figures have now been immortalised by artist Stanley Chow, who is known for his iconic signature style.

The four inspiring Mancunians joining the exhibition are Marcus Rashford, poet Lemn Sissay, Professor Erinma Bell and boxer Phil Martin, with their portraits now displayed in the site’s foyer alongside the existing images from December. 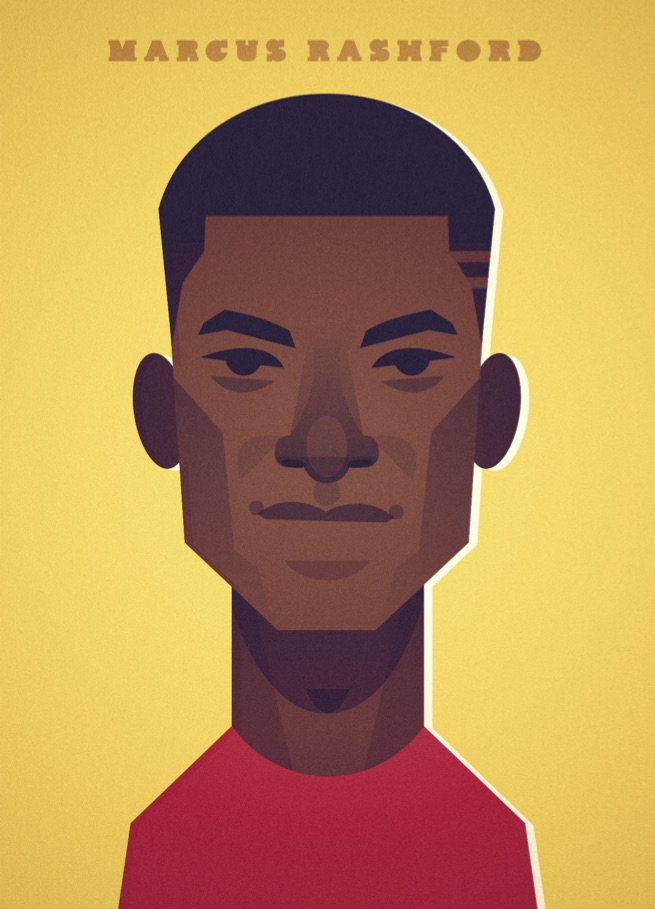 “We are proud to announce the new additions to our Great Northerner exhibition and are thrilled at the positive response from the public, who have selected four truly inspirational locals to join our line-up. Not only do they allow us to better represent the diverse communities who have contributed to Mancunian life, they also represent a diverse range of sectors, including sport, poetry, academia and activism.

“As an organisation, the Great Northern is committed to being anti-racist and to creating a culture that is equal and inclusive for all visitors and staff. We’re proud that the diversity of our region is quite rightly now represented on our walls, not just for Black History Month but all year round – which is why this exhibition and its extension is so important to us.” 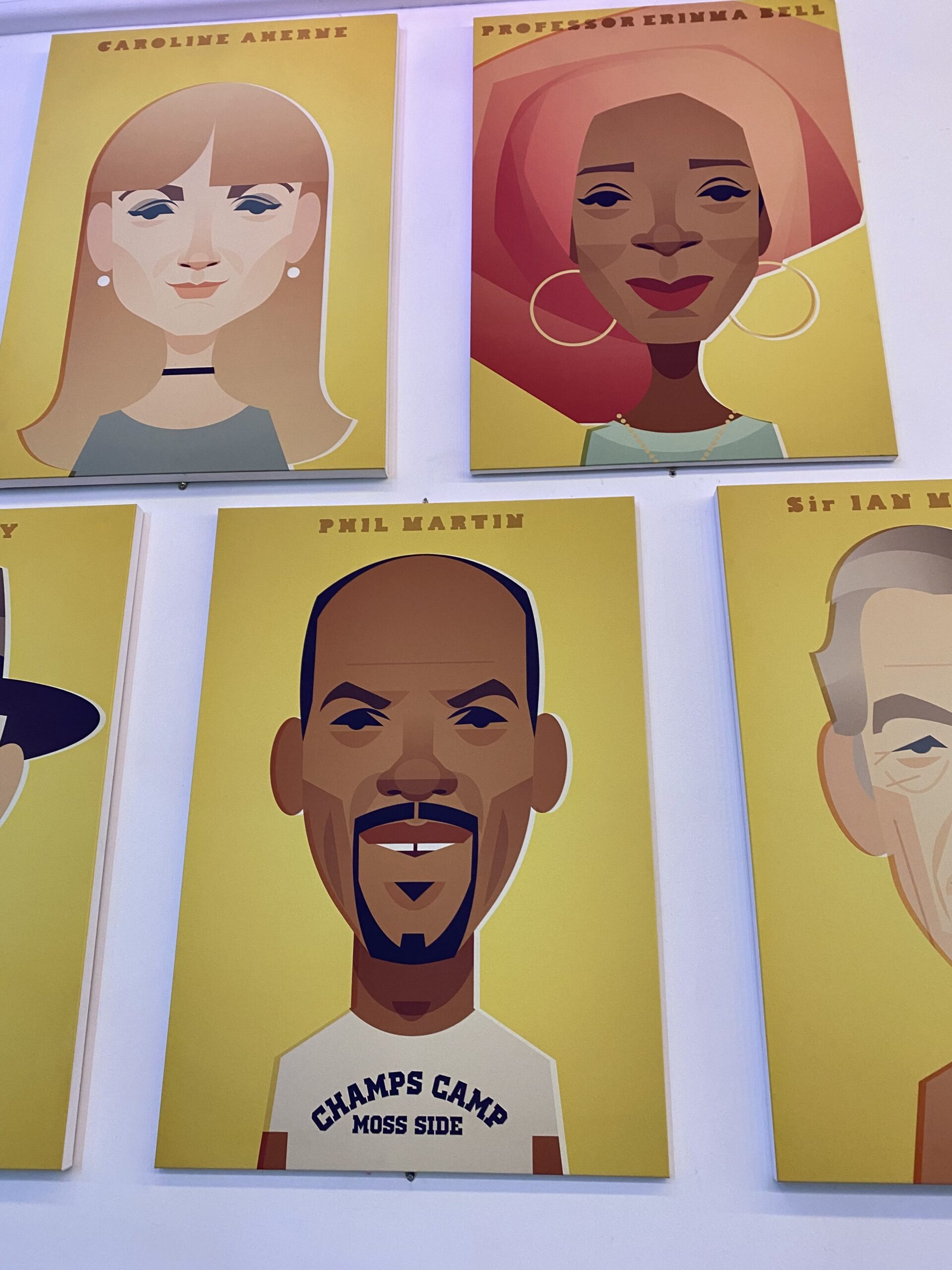 There’s absolutely loads up for grabs on their site, including posters, postcard sets, mugs and coasters – perfect for a last minute Christmas gift.