From multi-million-pound museum and event spaces, to religious memorials and some of the best backstreet music in town, we run through five of the finest Irish destinations in Manchester right now. 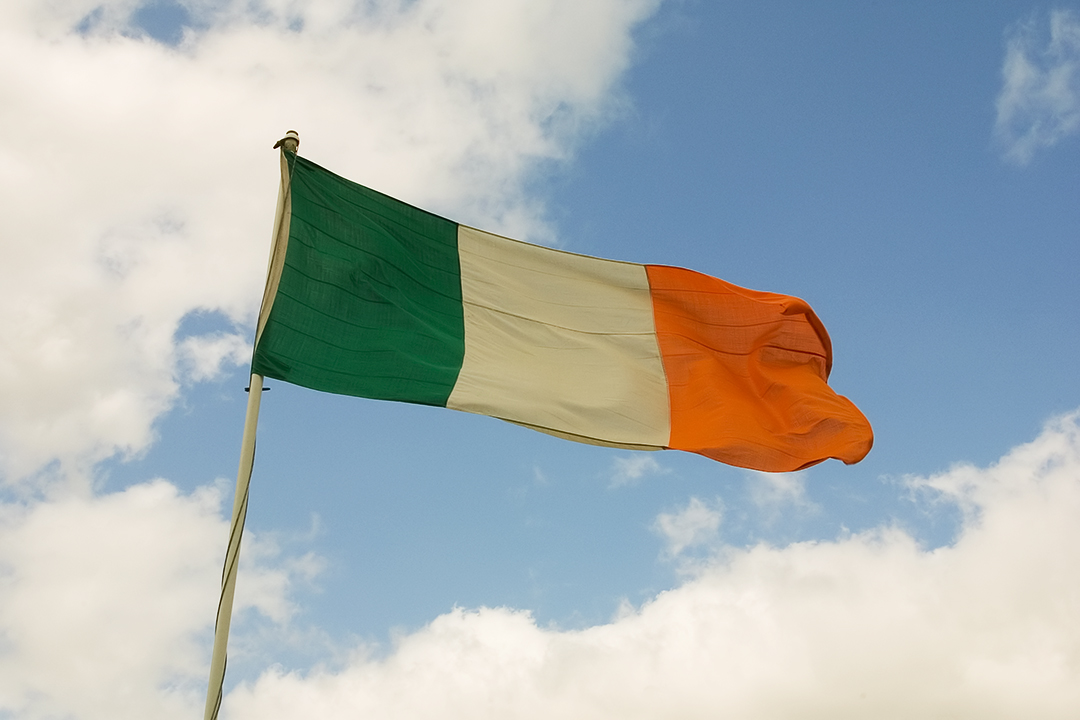 St Patrick’s Day marks one of the calendar’s first springtime celebrations. And while you might not be making the short jump across to Belfast, Dublin, or Cork from Manchester Airport today, our home city isn’t lacking when it comes to ways of connecting with our siblings across the sea.

Manchester is, without question, one of the most Irish cities outside Ireland itself. It’s thought around 35% of the population have ancestry that can be traced back to the second largest of the British Isles. That’s around triple the number you’d find a century ago. Meanwhile, around 3% of the current residents claim Irish nationality.

As you’d expect, then, from southern suburbs to northern villages, Manchester is home to a wealth of destinations that honour all-things Irish. To celebrate this 17th March, the impending weekend and spirit of Lá Fhéile Pádraig, we’ve listed the Finest Irish cultural hotspots the city has to offer. 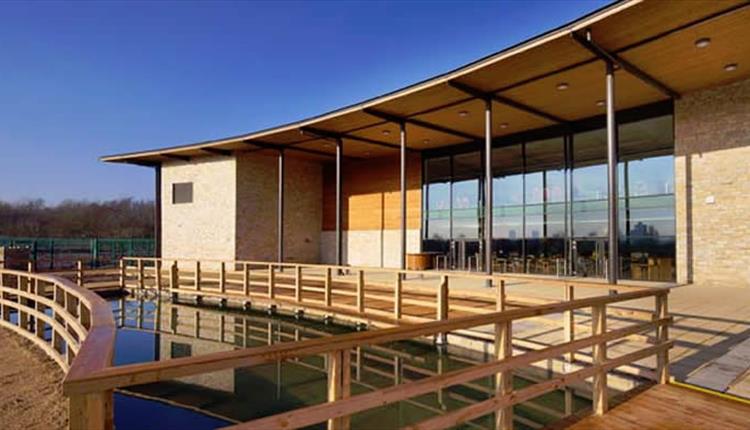 Almost a decade since opening, at a cost of £5million (with almost half provided by the Irish government), Cheetham’s Hill’s Irish World Heritage Centre — situated on Irish Town Way — is  essential and the north of England’s leading institution of its kind. Inside the sweeping structure, which overlooks sharply designed gardens, you’ll find museum, education centre, and bar built from Irish materials, including stone flags shipped from Donegal. There’s also a 135-bed hotel, sports facilities and travel agent, but it’s probably more important to point out the revolving door of talent performing on stage, and fascinating public exhibitions. 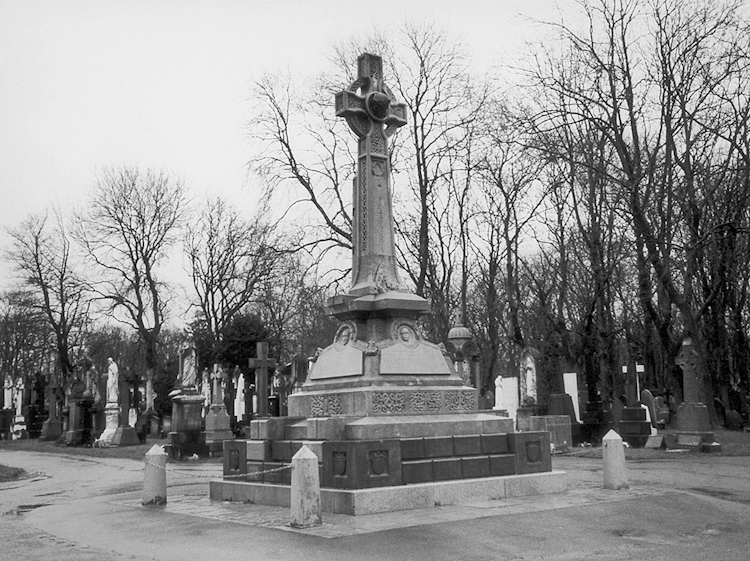 This Roman Catholic burial ground is home to a Celtic cross cut from limestone rising 20 feet high designed by J. Geraghty in tribute to the Manchester Martyrs: William Philip Allen, Michael Larkin, and Michael O’Brien. The three men were convicted of murder in 1867 after an attack on a police van in the city left one officer dead. None were accused of firing the gun, no evidence suggested they did, but England’s courts sentenced all to public hanging, their involvement in the Fenians, a group dedicated to ending British rule in Ireland, considered a key trigger in “retribution swift and stern”. The piece is considered at risk by the Public Monument and Sculpture Association National Recording Project, and has witnessed disturbances, attacks, and protests since its 1898 unveiling. 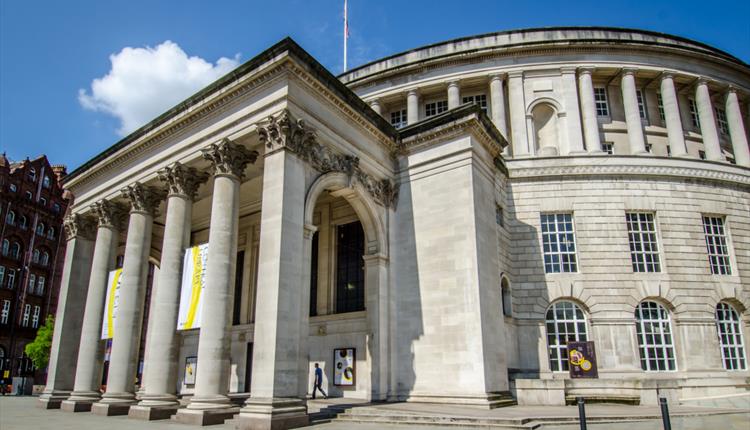 Suffice to say, the city’s main bibliophilic building has prime research material regardless of the subject. Less well known is the fact the imposing, neo-classical icon hosts the Manchester & Lancashire Irish Family History Society meetings. The organisation boats more than 2.9million individual records, which you can access online, with services including a regional genealogist, and regularly hosts events such as lineage workshops, lectures, and talks. There are two branches in the northern boroughs of Oldham and Bolton for those after a more localised focus. 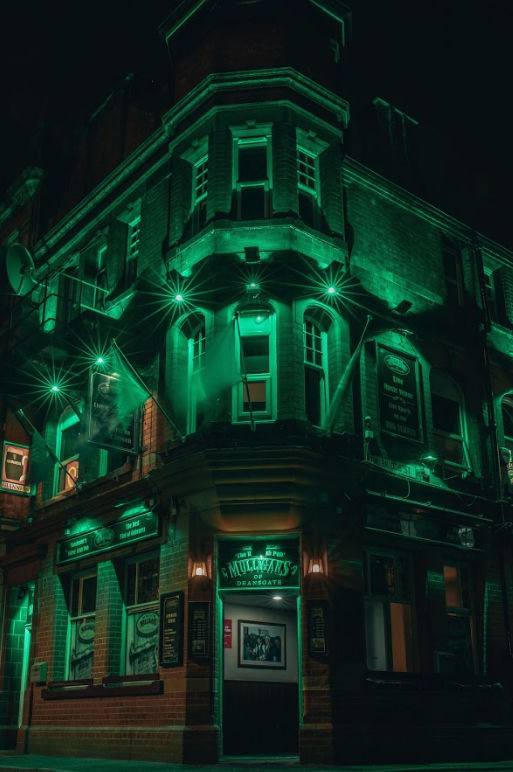 A list of pubs serving a decent pint of Guinness in Manchester was never our plan — we only need to recommend one. Mulligans is a backstreet institution that claims to pull the finest glass of the black stuff in the city, among other things like that Bushmills Single Malt whiskey. Inside, punters are regularly treated to live Irish bands, with sports screens showing Gaelic Athletic Association games on match days. Manchester United fans might also recall this was a favourite of players like Denis Irwin and Roy Keane. 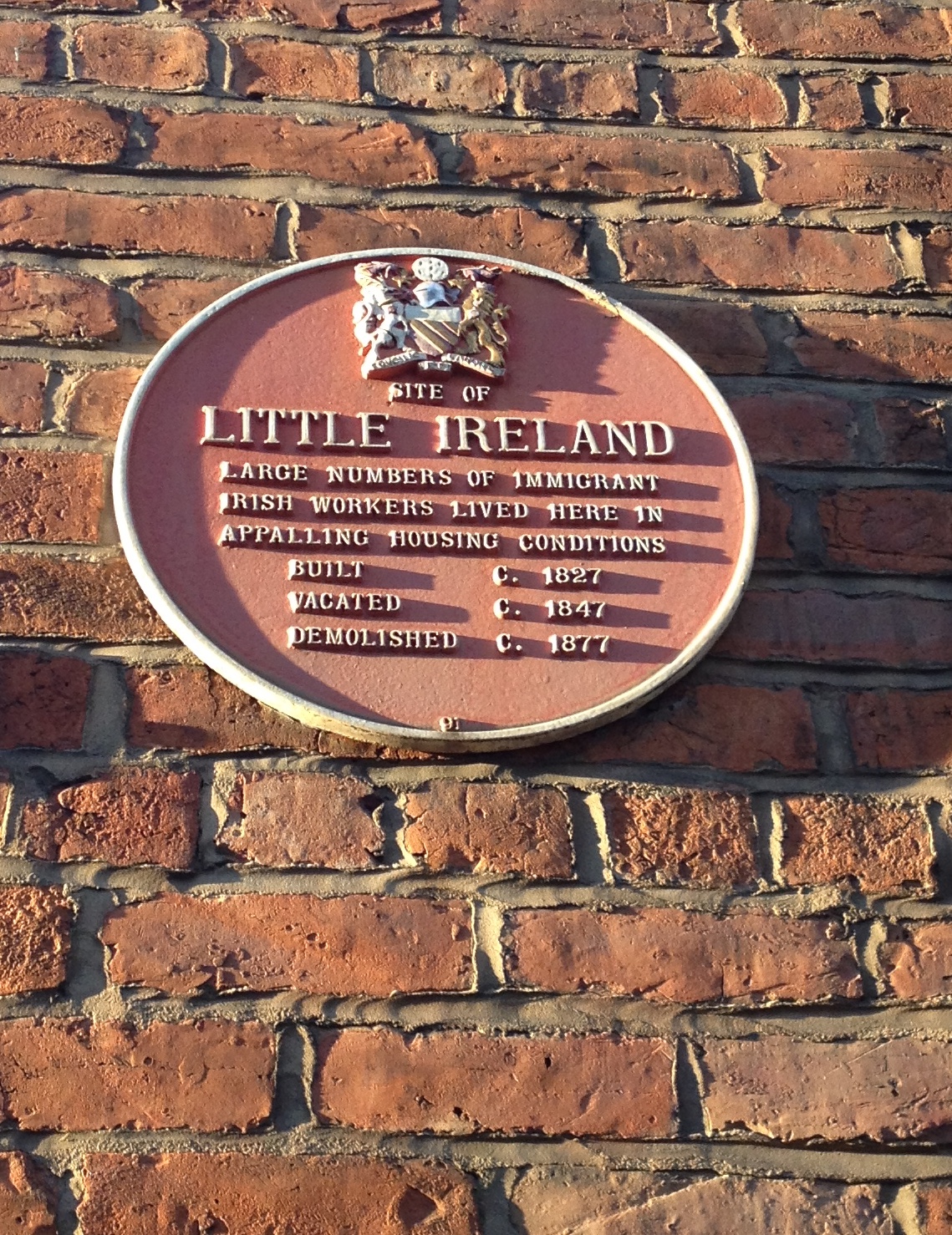 “A horde of ragged women and children swarm about here, as filthy as the swine that thrive upon the garbage heaps and in the puddles.” So said journalist, activist, theorist, and economist Friedrich Engels before helping like-minded friend Karl develop what became Marxism. Referring to an area around Oxford Road station, few signs of the notorious Little Ireland slum remain, but New Manchester Walks is offering a chance to revisit. The meandering tour and storytelling session takes you from HOME to George Orwell’s squalid digs and memories of Aunty’s Bar, informally known as the Irish Labour Exchange as recent arrivals into the city would often head there to find work.