West Art Collective and Dyke Trash are collaborating for their event, Sapphic. 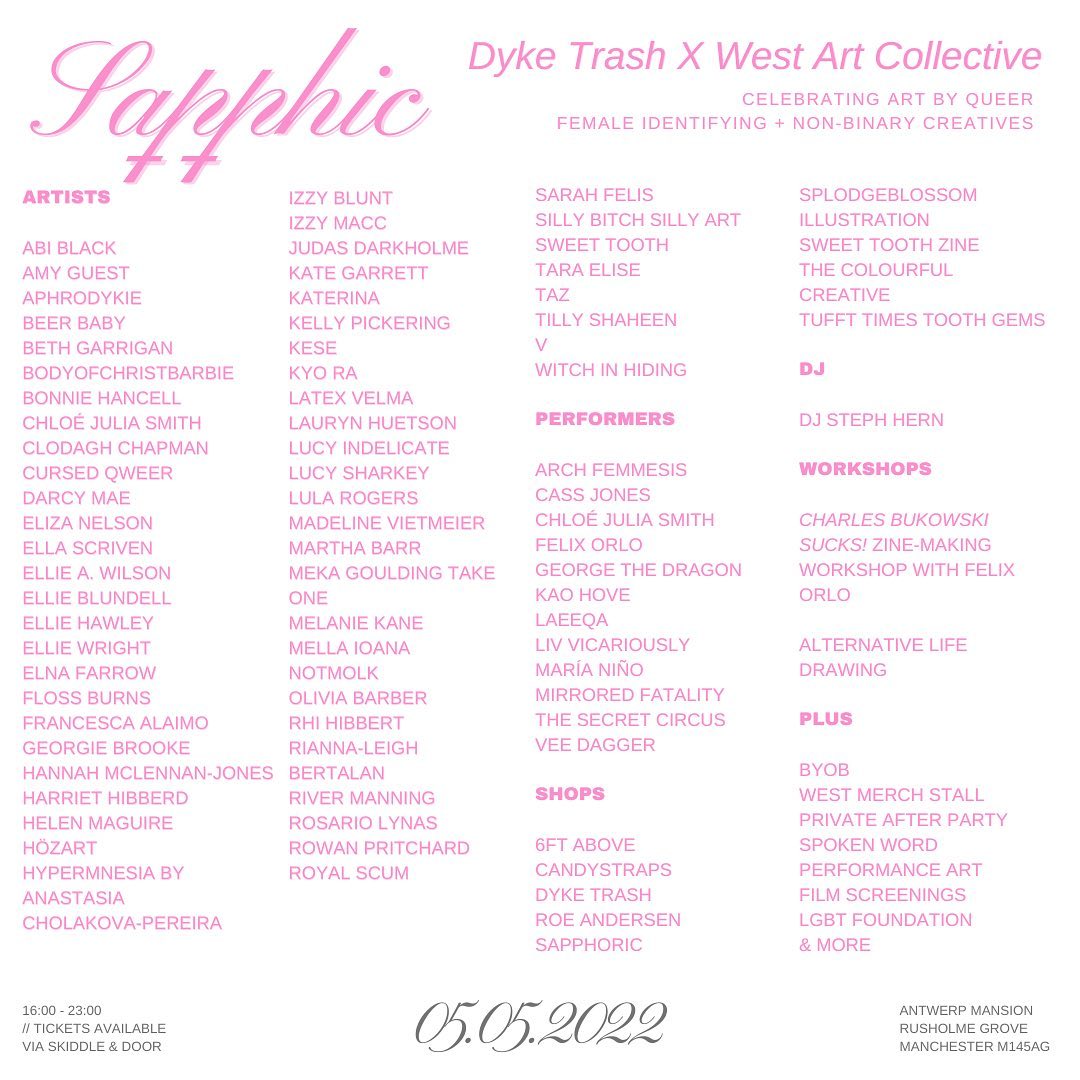 Taking place at Antwerp Mansion tomorrow evening, Sapphic will bring together the city’s queer female-identifying and non-binary creatives for an afternoon of art appreciation.

The BYOB event sees some of the city’s most talented creatives present work at the one-off exhibition that features 60 queer artists, 13+ performers, workshops, pop-up shops and DJs.

Organised by West Art Collective, who are behind some of Manchester’s most intriguing art exhibitions, their aim is to stand for a more imperfect approach to contemporary art, embodying this through art pieces and curatorial shows. 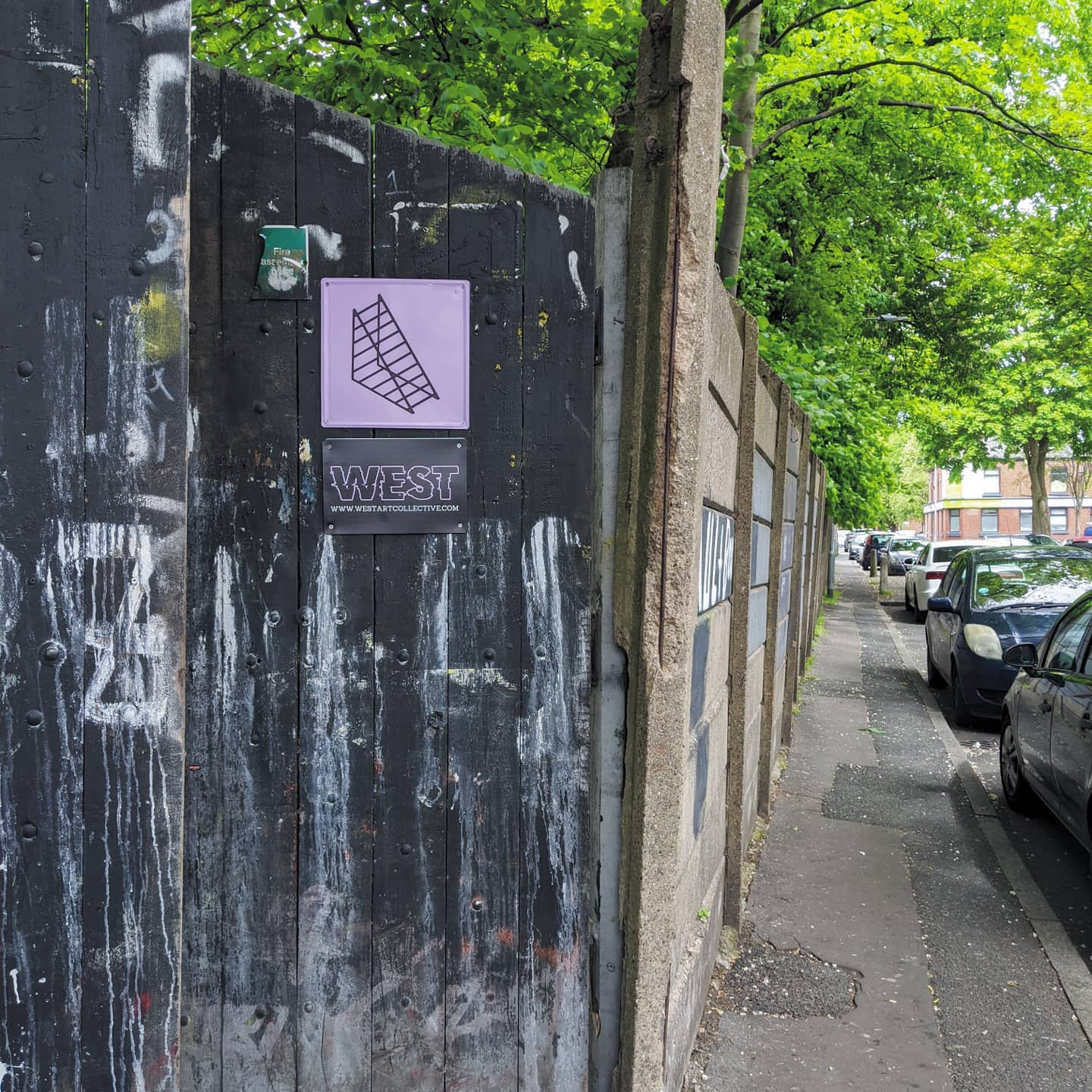 Joined by Dyke Trash, a creative duo of queer artists, Sapphic has an incredible line-up of performers.

First up is Kao, a poet, musician, dancer and actor based in Manchester. Queer identity and love are often centred in their work, as they carried huge shame around these things for most of their life. They also make work about spirituality, mental health, self-discovery and philosophy. 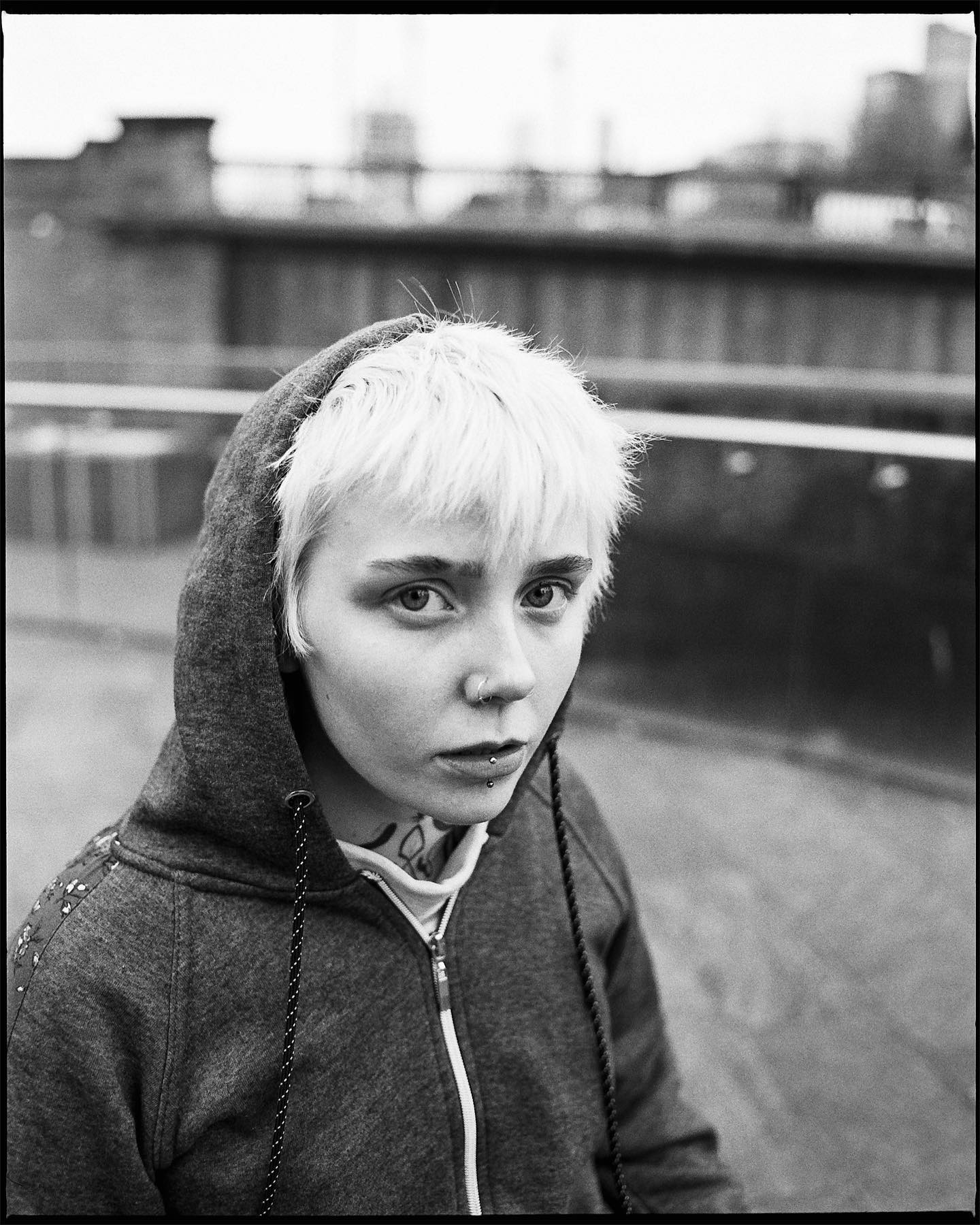 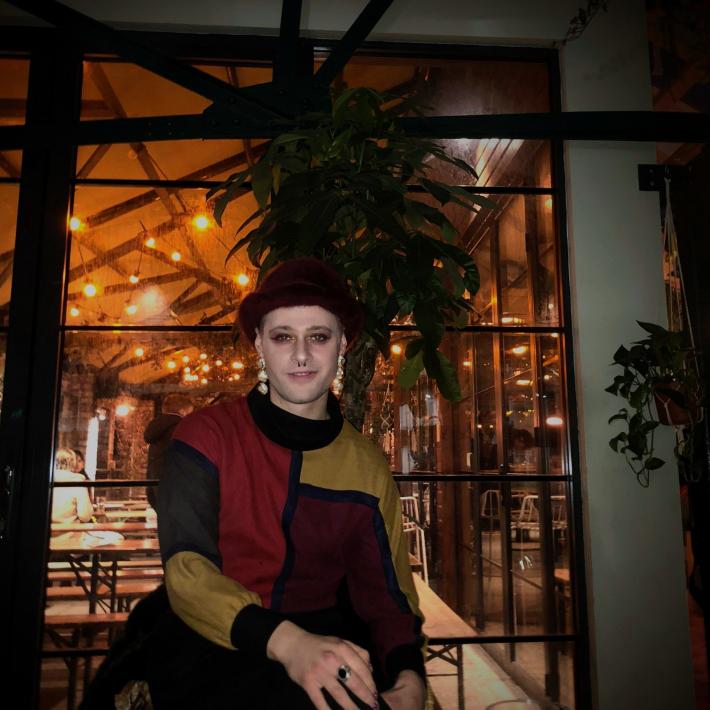 Joining Kao is Hözart (Scott Hill), a non-binary musician, writer, poet and artist. Speaking of their exhibition they said: “It’s a small part of Hözart’s ‘coming of GAYge’ story.

“An inner monologue coinciding with the humble beginnings of flirtation and fascination with makeup, the desire for androgyny and the difficulties faced with transgender turmoil at a very young age. 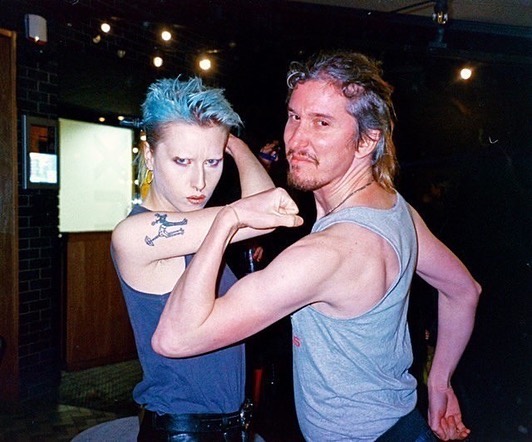 “Pigeonholed for sporting pastimes based on their assigned gender, in lieu of unsupportive and absent parental figures, ‘For as Long as I can Remember’ addresses all of the signs that at the time were missed, but have since aligned.

“The piece is a retrospective reflection of something that has been ingrained in every fibre of their being from the earliest of years, foreshadowing the person they are today.”

Another addition to the bill is Arch Femesis, an Electro punk duo formed by Performance Artist, ZERA TØNIN and Androgynous Synthesist MEDDLA. Inspired by the aggressiveness of British Punk and 80s Club Kids, they evoke a nostalgic nod to Queer dance culture but with a fresh facelift. 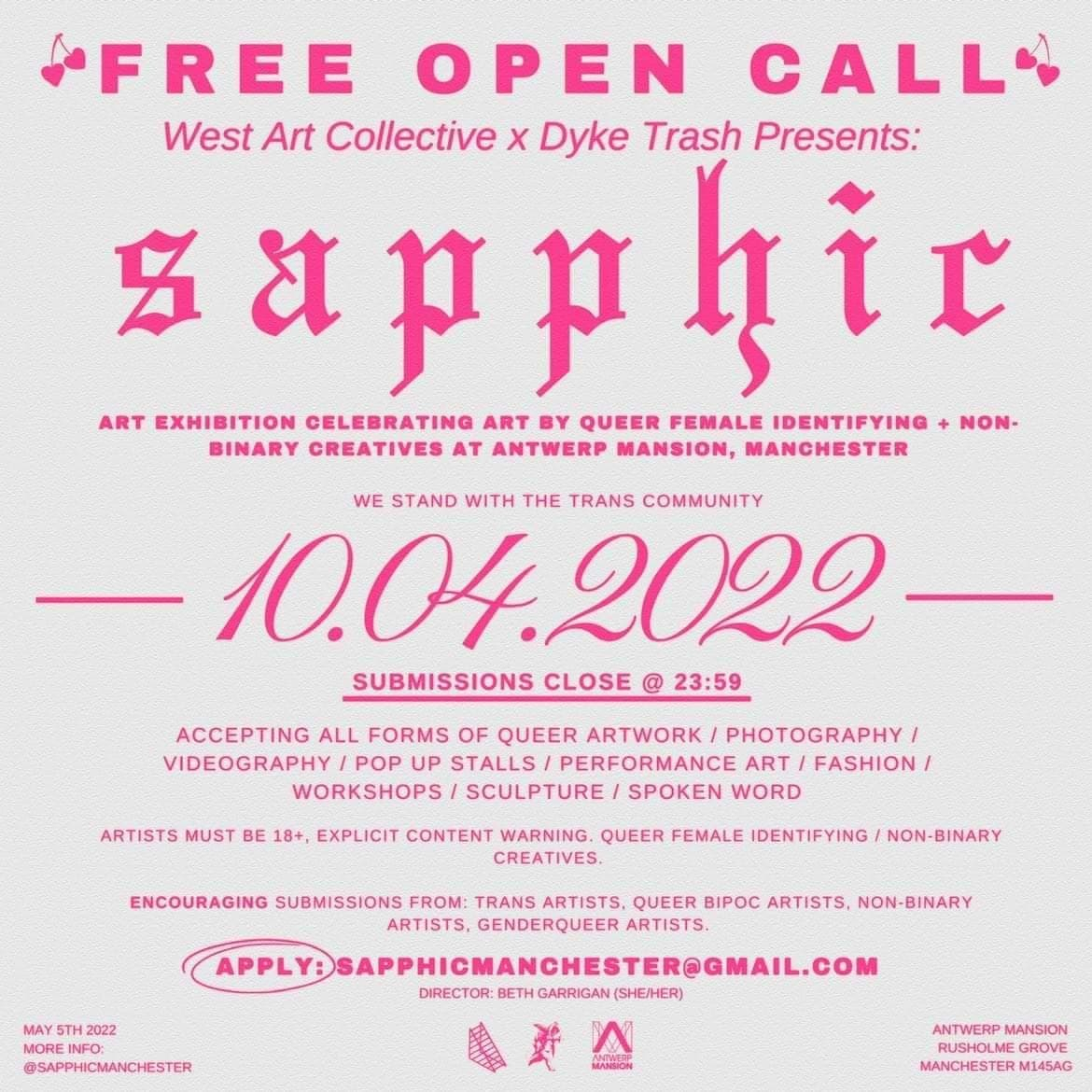 Alongside these artists you’ll find a host of other brilliant performers showcasing their work at the event, which runs from 4pm – 11pm at Antwerp Mansion tomorrow. Tickets are £6 and you can book them now via the link below.