A Council-Funded Robot Nun is coming to The Royal Exchange! 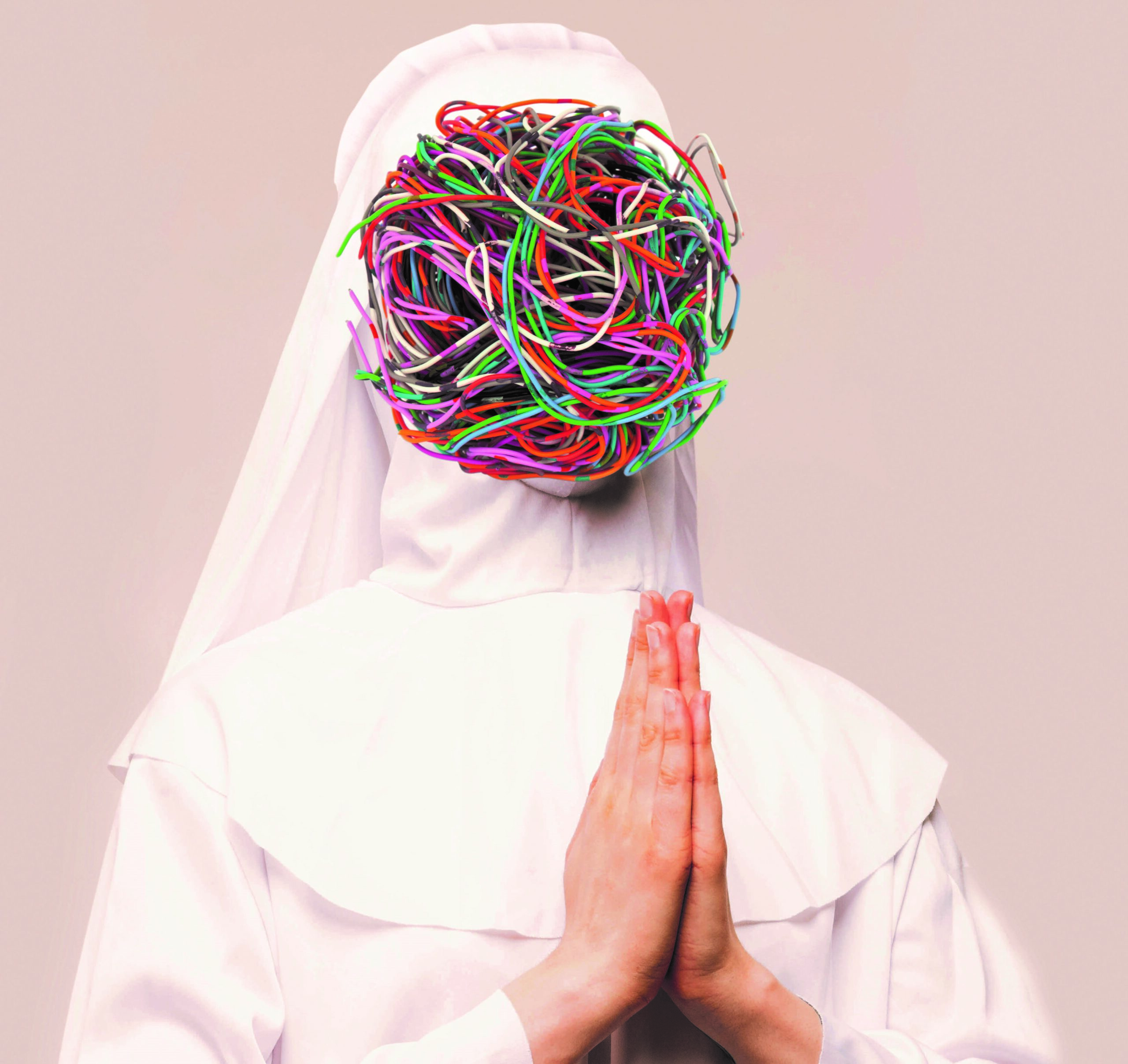 The Royal Exchange only recently reopened its doors again after a long hiatus brought on by COVID-19.

Starting its 2022 programme back in early March, the theatre just recently ended its production of Nora: A Dolls House by Stef Smith, and will now be joined by Bruntwood Prize winning Tim Foley’s Electric Rosary – a gloriously funny script, not to be missed.

The script is centred behind the crumbling walls of St Grace’s Convent, a place where an exhausted order of nuns needs resurrecting. 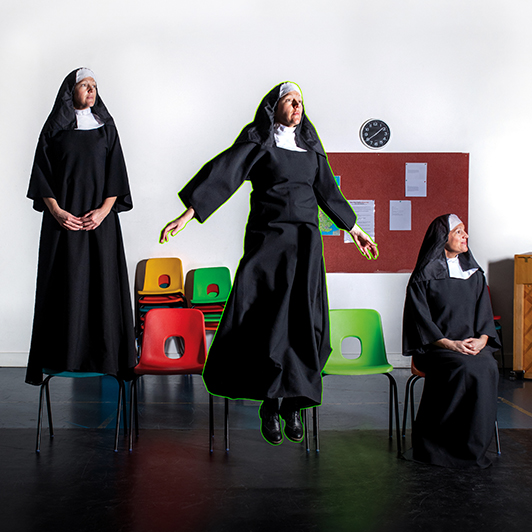 As Easter approaches, Mother Elizabeth has just the thing. Behold ‘Mary’, a council-funded robot. Practical and surprisingly funny, for some a blessing, for others a curse – could she be the revelation they have all been praying for?

Tim Foley’s new play brings together the very disconnected worlds of nuns and robots into a cathartic, hilarious performance. It asks what faith really means in the age of artificial intelligence and what it is to be a human in tomorrow’s world.

Tim Foley is a writer based in Manchester. He is the Associate Artist for Pentabus Theatre, and previously their Channel 4 Playwright. Tim’s first full-length play, The Dogs of War, premiered at the Old Red Lion Theatre in May 2015 and won the 2016 OffWestEnd award for Most Promising New Playwright. 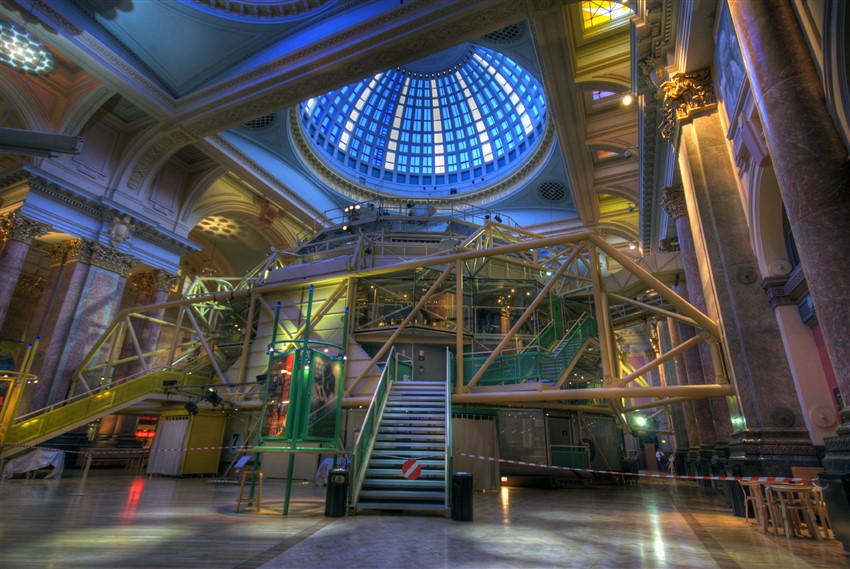 His next play, Astronauts of Hartlepool, premiered at the 2017 VAULT Festival and won a VAULT Origins Award for Outstanding New Work. Tim is currently on the HighTide First Commissions scheme, and he also writes audio dramas set in the world of Doctor Who and Torchwood for Big Finish Productions.

Showcased at The Royal Exchange, the production benefits from the splendour of the venue’s stunning interior. Once at the centre of the cotton trade, the venue has been a theatre since the early 70s when it housed the largest round theatre space in the country.

It’s still highly regarded as an influential theatre and creative space for those wanting to be part of the industry.

Electric Rosary starts its run at The Royal Exchange on the 23rd of April until the 14th May. You can book tickets online via the link below.

A Massive Antiques & Vintage Textiles Fair is coming to Fallowfield