A Moss Side Story - New Film Pays Homage to Phil Martin: "The Godfather of Manchester Boxing"

A documentary exploring the emergence of Manchester's boxing scene...

Manchester. 1981. The streets of Moss Side were ablaze. Riots had rocked the local area, bringing with them nationwide infamy. “A death of a community“, they said.

But Manchester is a place of character and Moss Side had Phil Martin, a light heavyweight boxer-turned coach who restored hope to those riot-stricken streets. 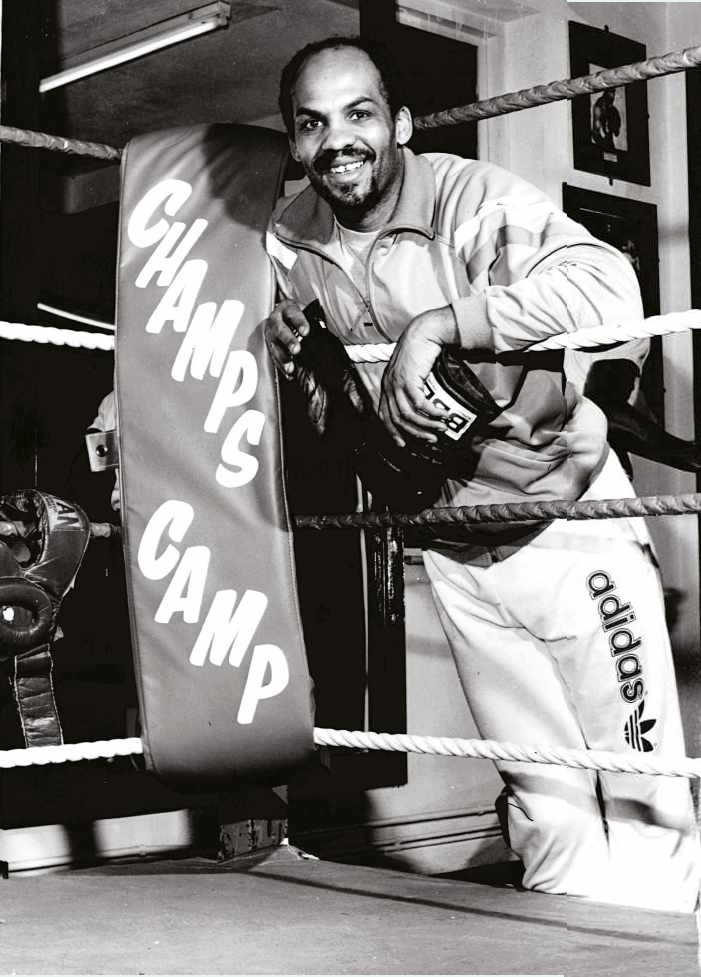 Martin built his own boxing gym, turning a derelict building on Princess Road into what he christened Champs Camp. At the time, however, few realised, the impact this rough-and-ready gym would have on the future of British boxing.

Drawn by Phil’s charisma and expertise, young fighters began to pour through its doors. Soon, he was guiding the likes of Tony Ekubia, Frank Grant, Maurice Core, Carl Thompson and Paul Burke to British and Commonwealth title success. While renowned trainers such as Billy Graham and Joe Gallagher would learn their trade under the watchful eye of Phil Martin. 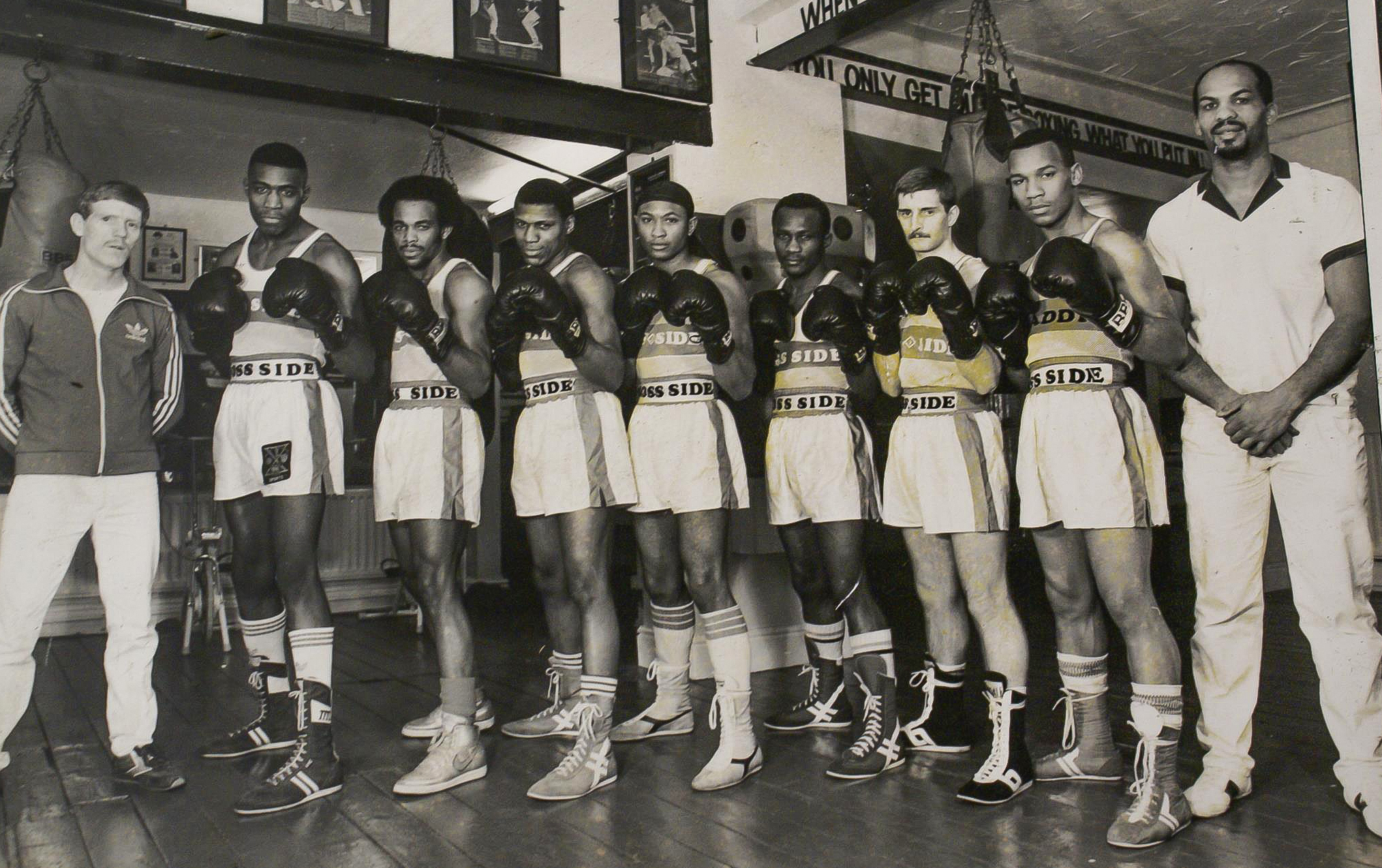 While Martin’s life was tragically cut short following a battle with cancer, his legend lives on: he possesses legendary status within the British boxing world, and the gym he created now bears his name.

M14: A Moss Side Story pays tribute to Martin’s Legacy through an evocative exploration of his coaching career, with contributions from some of those closest to Phil, and some of his former champions, as well as rare archive footage.

Sally Brown, executive producer of BT Sport Films, said: “While it’s Fury, Joshua and Whyte that are dominating the boxing headlines, they would not be where they are today without pioneers like Martin. Despite not necessarily being a household name, his influence is tangible.” 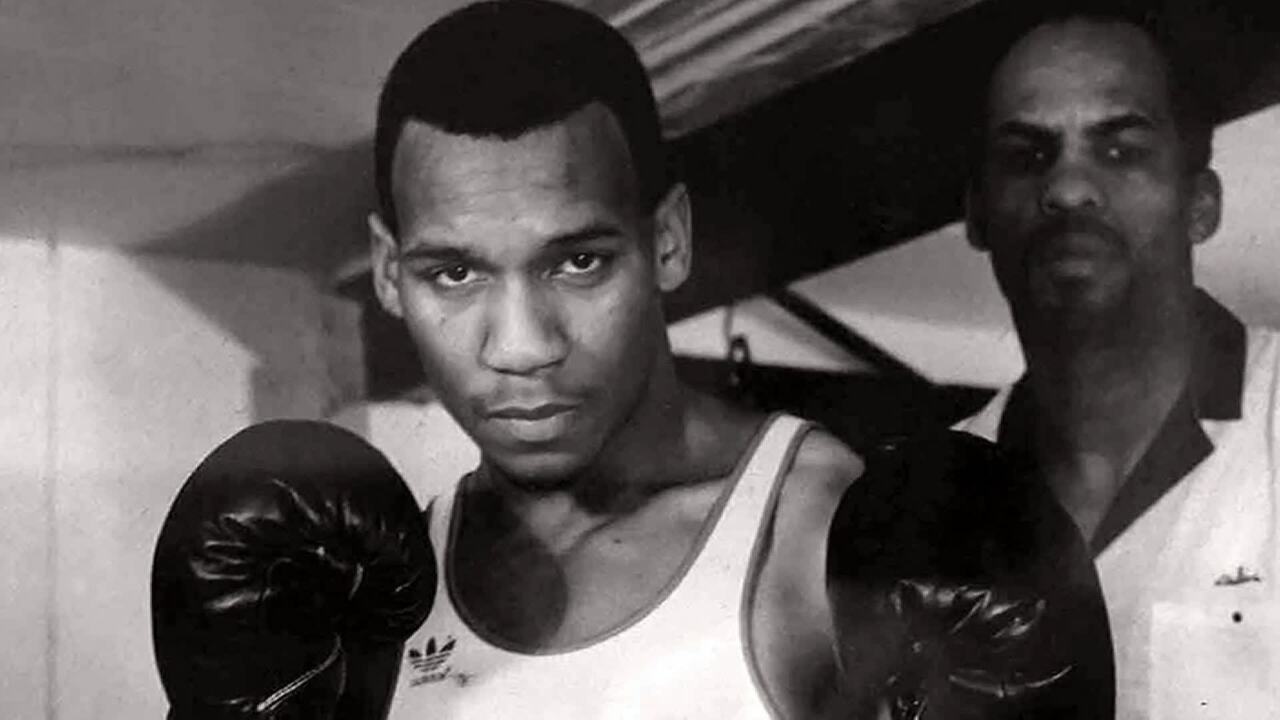 “M14: A Moss Side Story is a powerful homage to this legacy, and one of the greatest and most revered figures in British boxing history.”

M14: A Moss Side Story is available to watch now on BT Sport.