A Rampant, Ridiculous Romp of Death, Drama & Drag – Death Drop at The Lowry 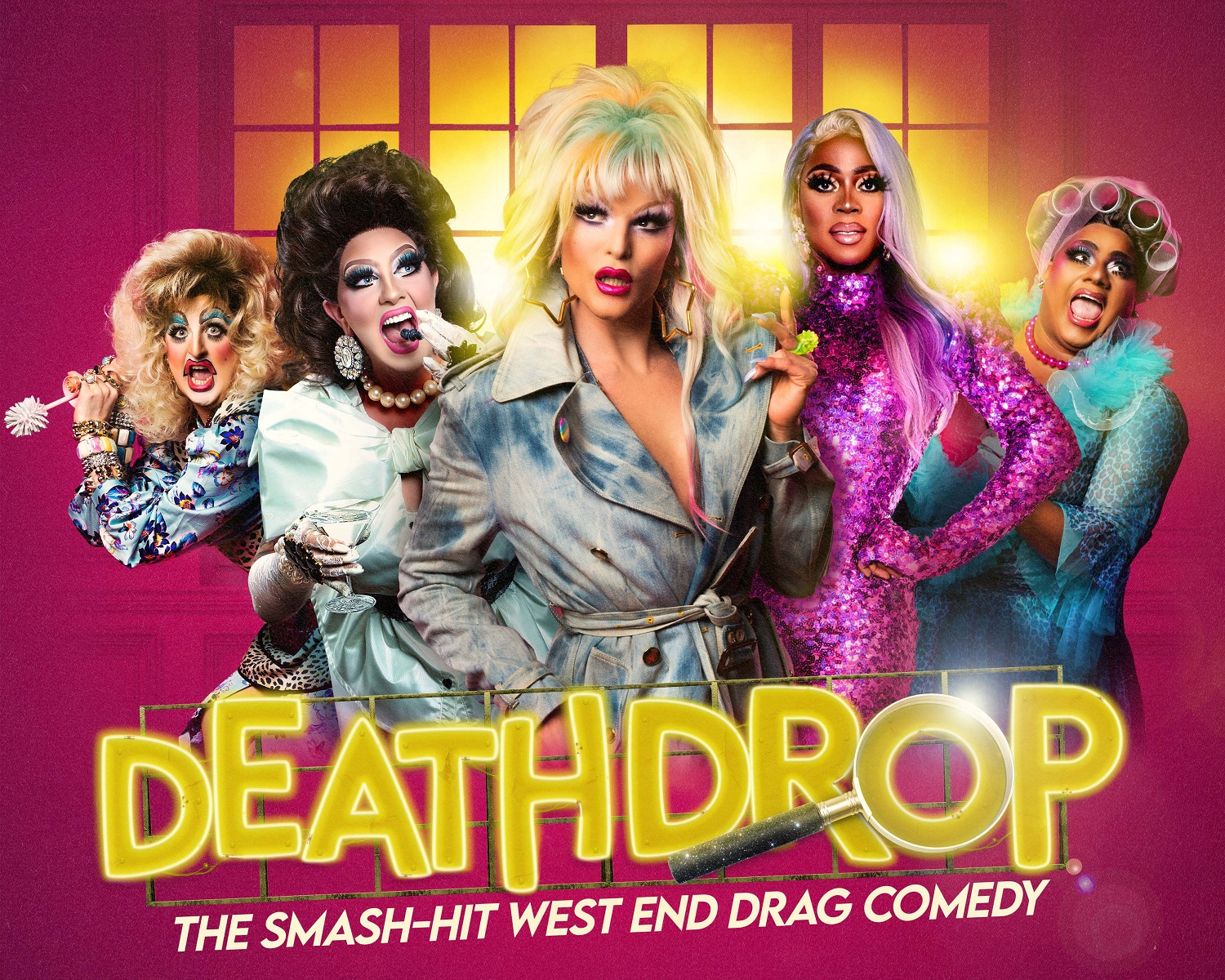 ‘Death Drop‘, a new comedy production showing at The Lowry until Saturday 16th October. It’s kinda like Murder On The Orient Express and a bit like An Inspector Calls – but 1000x more fabulous and with everyone covered in glitter and wearing 9-inch heels.

All the way back in 1991, the scene is set as Lady Von Fistenberg, lady of the manor on the remote Tuck Island, invites a group of strangers to celebrate Princess Diana & Prince Charles’ 10th wedding anniversary.

One-by-one the guests begin to arrive, and before long they’re getting murdered; a poisoned Findus Crispy Pancake, an explosive television and in one of the funniest moments in the show – getting both hands sliced off while the lights flicker on and off.

You quickly realise that you’re in the midst of a full-on murder mystery, one that’s full to the brim of gags, and is outrageously chaotic. It’s proper laugh out loud stuff this, as characters break the 4th wall, improvise and seriously ham it up to the max.

Front and centre as Lady Von Fistenberg is Vinegar Strokes, who seriously OWNS the role that she originated in to rave reviews on the West End. It’s a role that allows Vinegar to show off her archaic range with a character that is seriously unhinged and crazy. 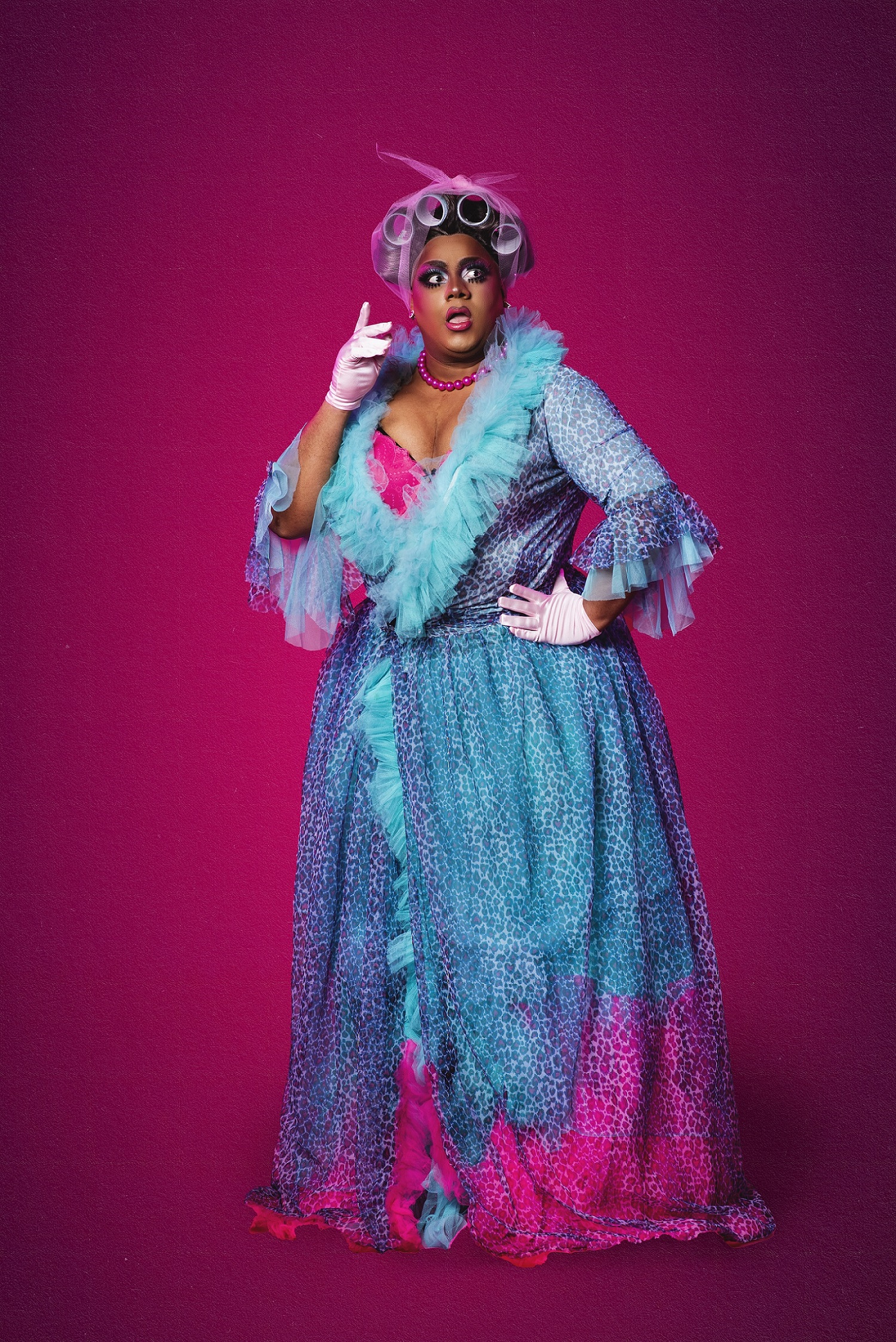 Joining Vinegar Strokes, and similarly stealing the show, is Holly Stars who plays each one of the triplet caterers (Brie, Blue & Spread – named after their mother’s favourite cheeses), and also wrote the bloody thing, and clearly relishes the opportunity to get those words onto the stage. 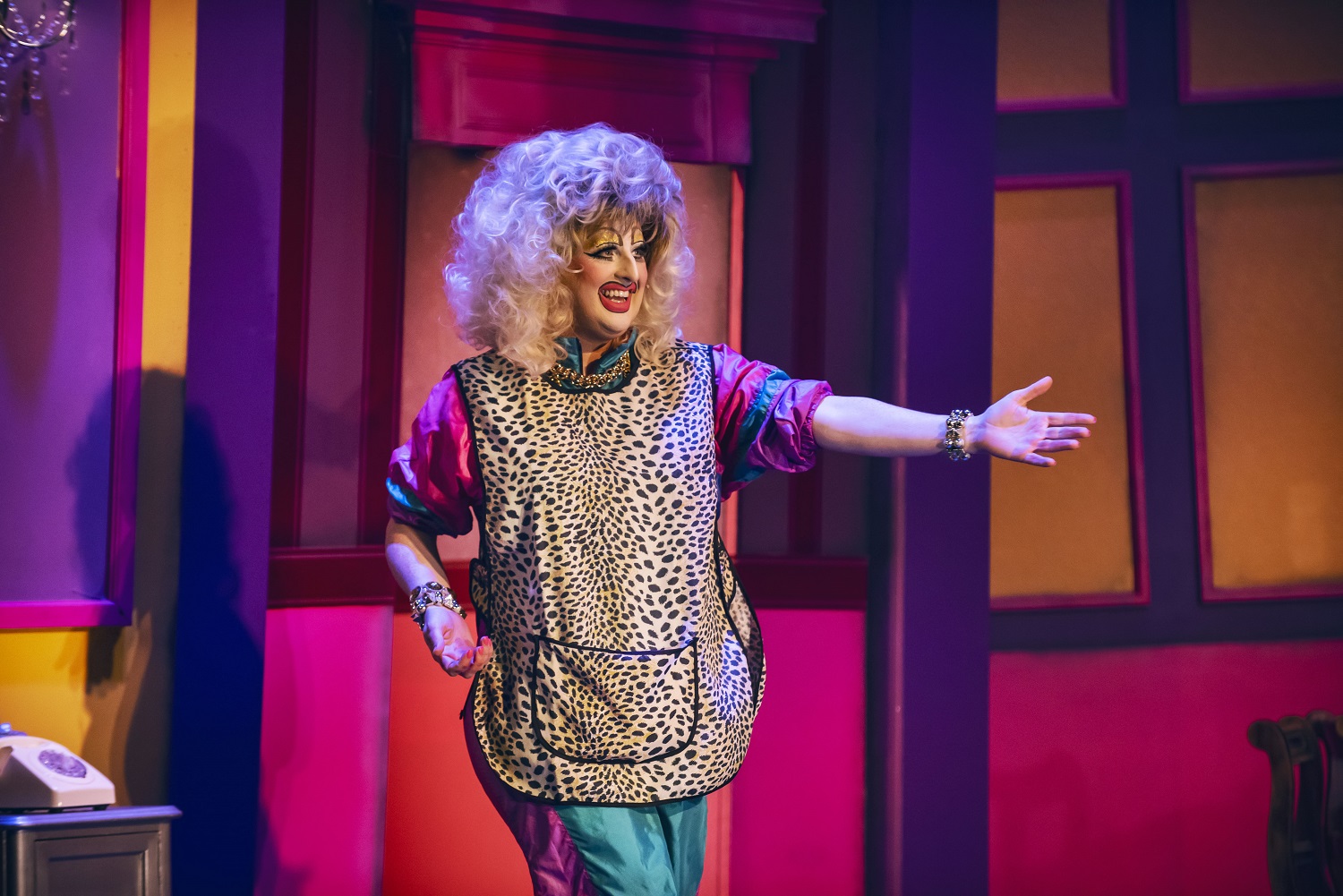 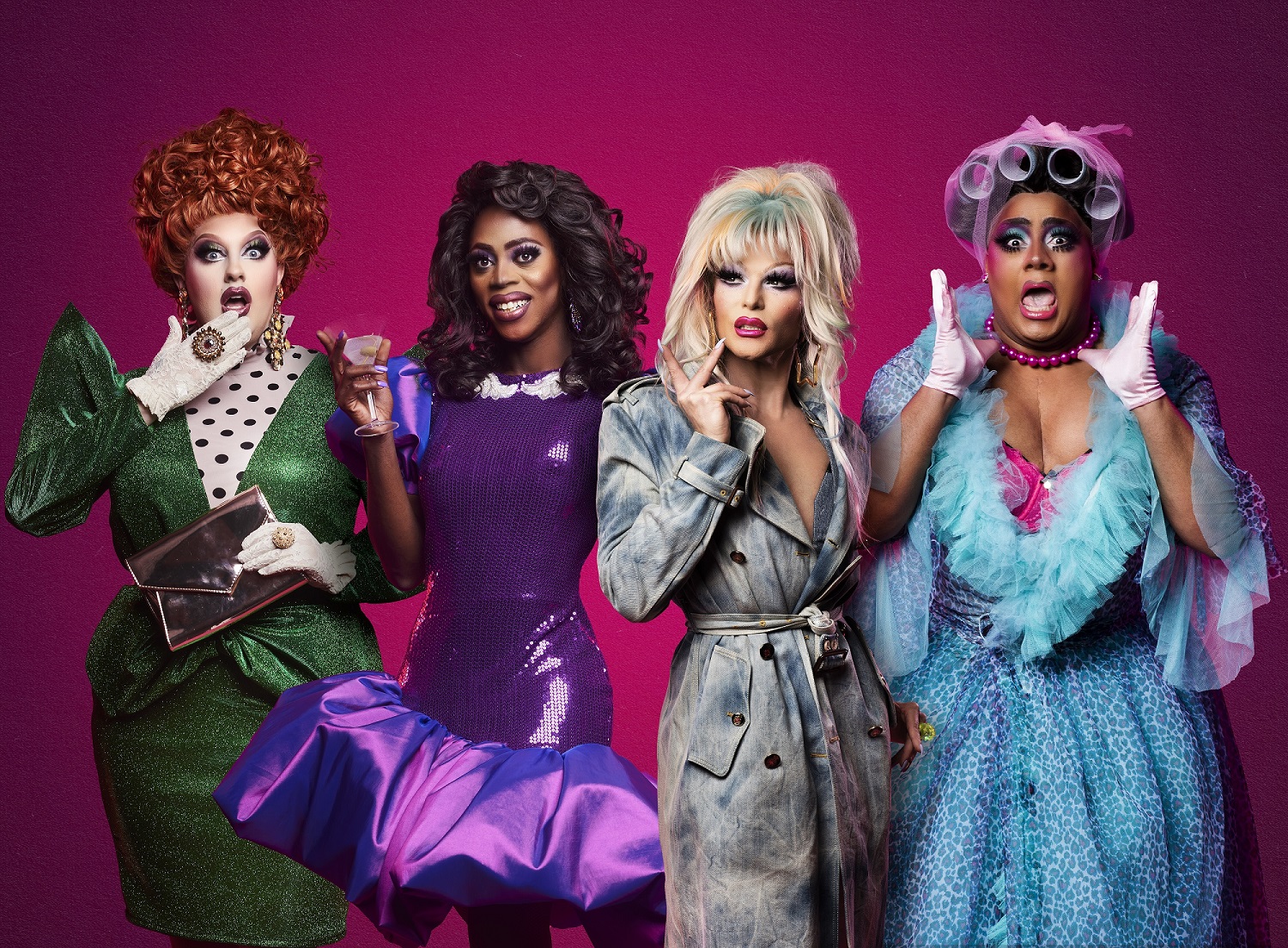 It’s not hard to see why the show garnered rave reviews when it debuted on the West End mid-pandemic in December 2020, and it’s great to see that it’s finally been given the opportunity to be seen across the land with this UK tour.

You’ll have a fantastic time watching this – I was absolutely pissing myself at points, and as a typically grumpy old man – this is a major seal of approval. 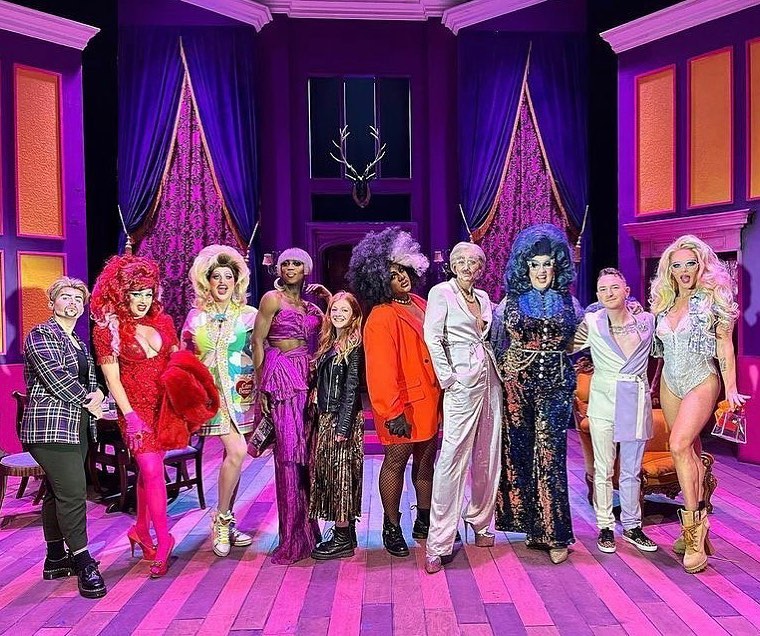 Best enjoyed with a few tins of Gin & Tonic (they serve the excellent 4 Sisters at The Lowry), Death Drop is absolute chaos, a rampant, raucous, ridiculous romp – with plenty of drama, comedy, twists and turns, and it doesn’t really matter that it just – ENDS – it’s a fabulous journey to get there. You’re gonna love it.