A Season of Change at the Whitworth this Autumn

The gallery is taking steps towards a more inclusive permanent collection, whilst its main exhibition programme challenges art historical norms. 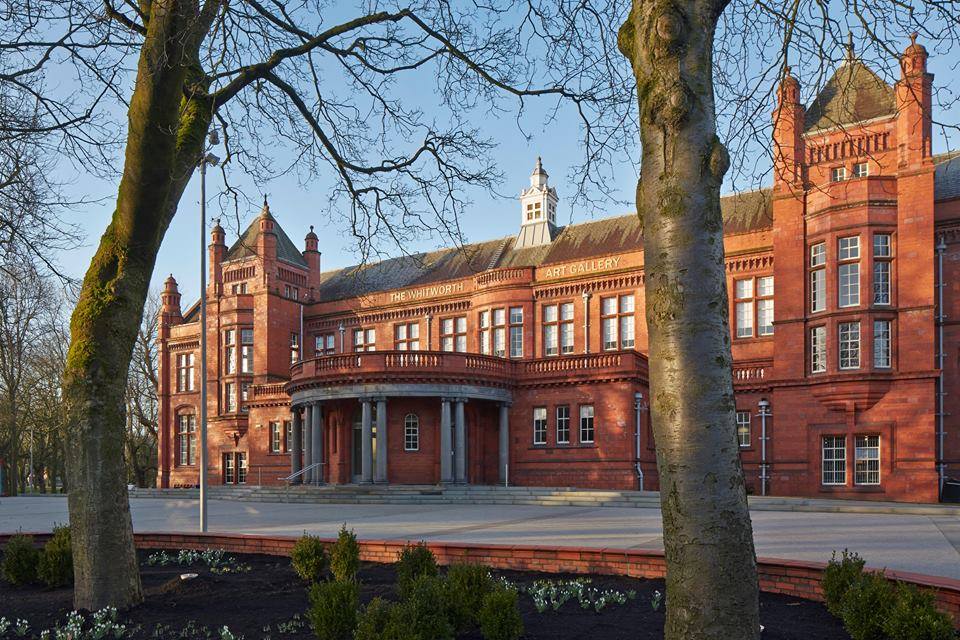 The Whitworth might be operating on a much smaller scale than usual due to ongoing social distancing measures, but the reduced gallery space is by no means reflective of the content in their Autumn programme. Through the various exhibitions, the gallery seeks to change who we see represented in our cultural institutions, and how we describe and write about artworks outside of the art historical reference points we have come to rely on. 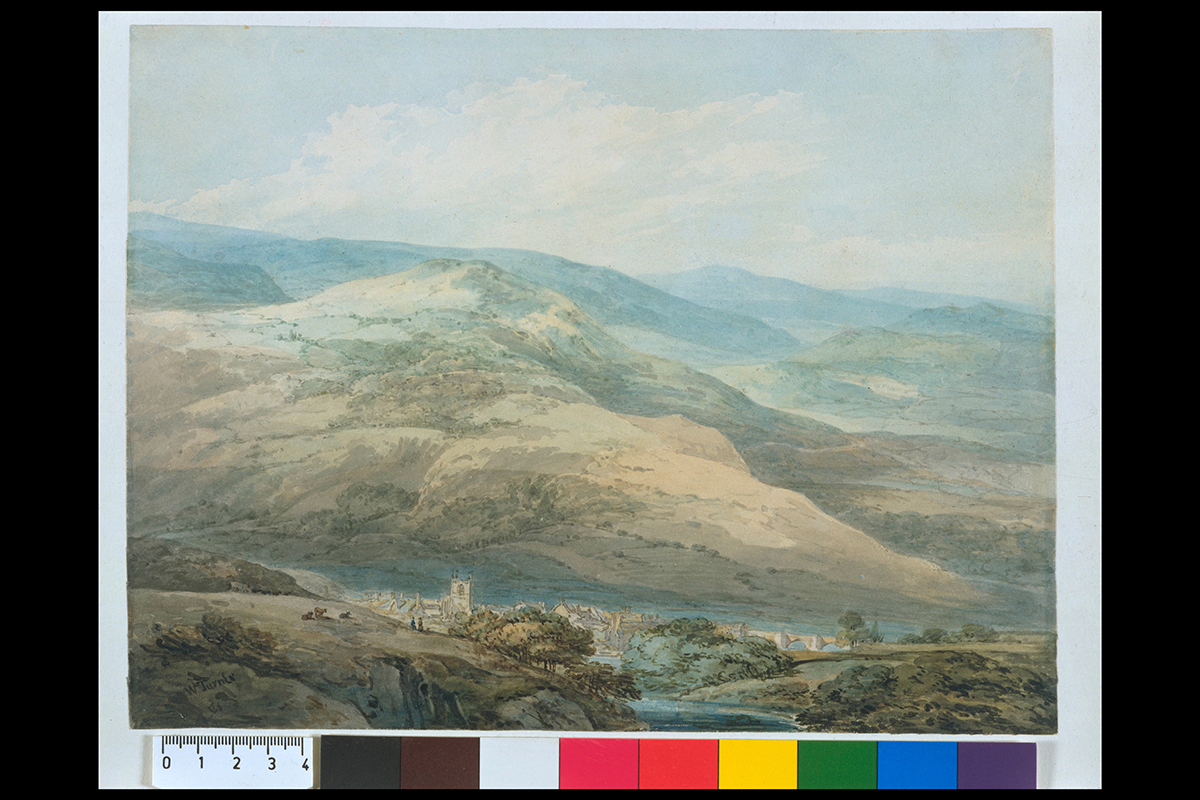 Utopias raises questions about the idealised, romanticised notion of Britain as a place, and why images of Britain in art history have been dictated by the works of white male artists. The contemporary works in the space serve as a social commentary, and are juxtaposed by the idyllic landscapes of John Constable and J.M.W Turner from the 18th century. One example is Grayson Perry’s Map of Nowhere (2008), which borrows its composition from a Medieval mappa mundi, but it is not an idealised portrayal of the world as you might expect. Although the visual content of the piece is largely medieval-looking, with peasants, cottages and kings, the text reflects a more realistic sense of contemporary life in Britain. Words like ‘disappointment’, ‘regrets’, ‘tuition fees’ and ‘binge drinking’ appear from the image, which you’d be forgiven for thinking were written into the UK’s constitutional laws at this point. 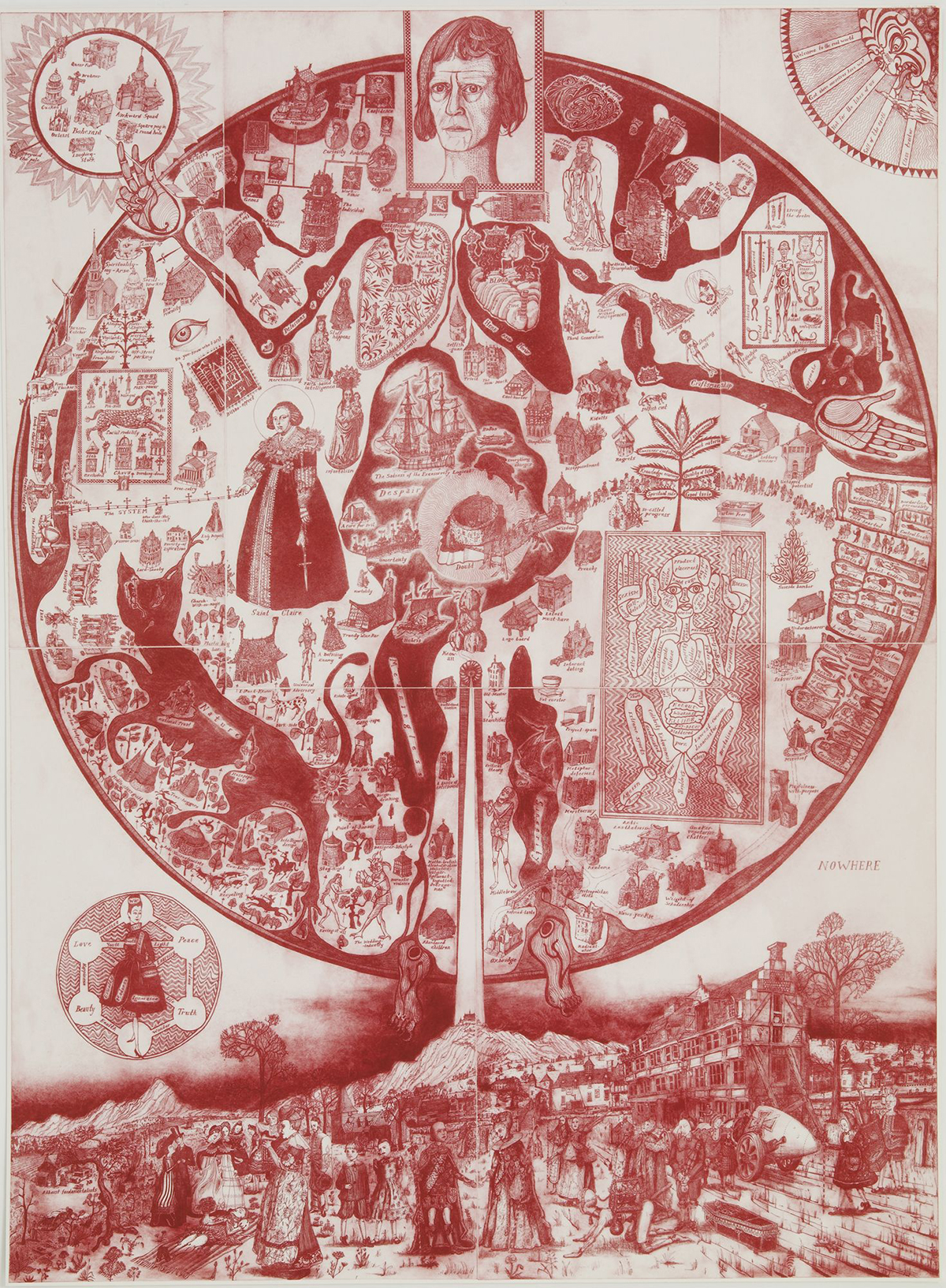 These ideas touched on by Utopias, of who and what represents Britain, are only enhanced by the rest of the programme.

Exchanges sees two recent works by Lubaina Himid, a sculpture by Ronald Moody, and a series of works by Frédéric Bruly Bouabré, amongst others, welcomed into the gallery’s permanent collection. Discussing the new acquisitions, which are predominantly works by Black artists, the Whitworth cites the need to reflect the voices of everyone in society, not just a select few, which, unfortunately has not been the case historically for the UK’s cultural institutions. Other Transmissions showcases works by so-called ‘outsider’ artists; a term often used to describe artists who are unable to access traditional means of artistic training, whether that is due to having a disability or other factors. As part of this project, the participating artists responded to the label of ‘outsider art’, questioning whether it is helpful or not. 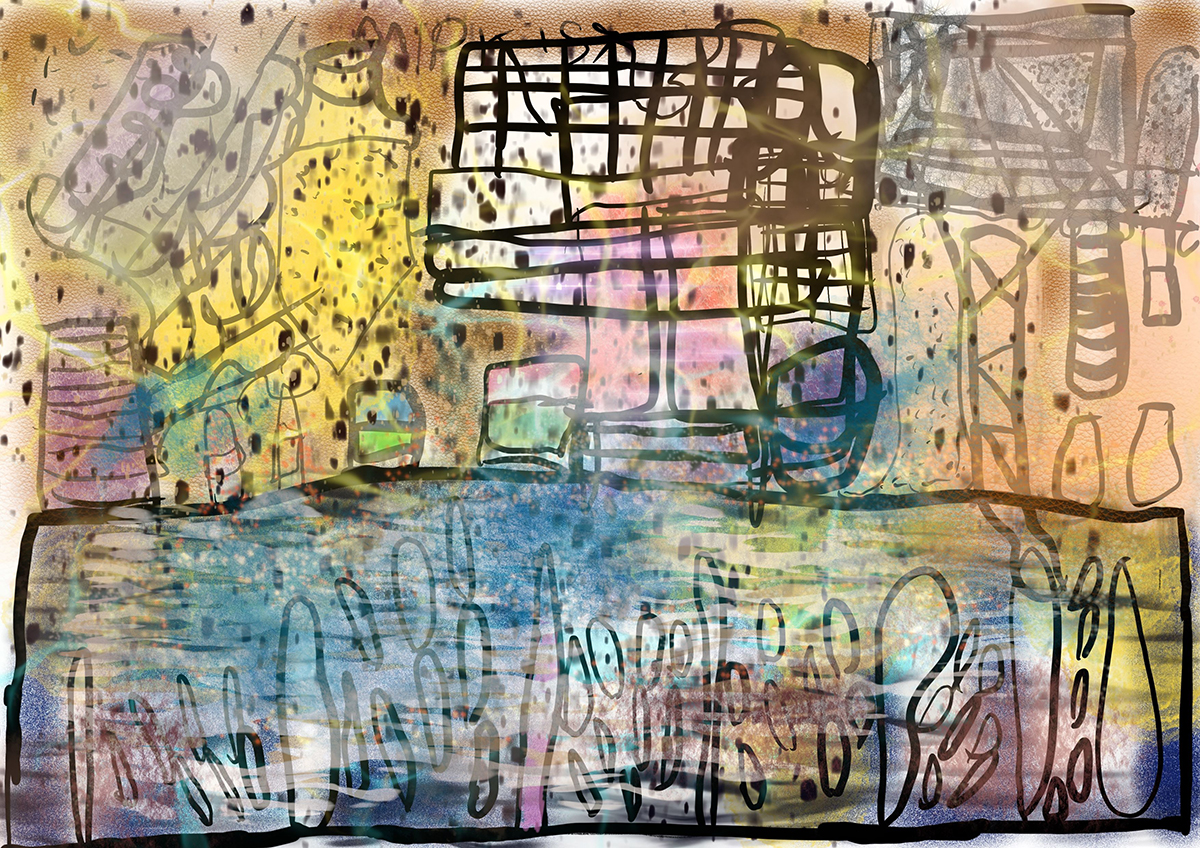 Although some of the exhibitions began at the start of the year, before anyone could have predicted the events that have unfolded throughout 2020, the current programme holds more significance than ever for visitors right now. From Black Lives Matter; to wider questions of social inequalities brought to a head by the coronavirus pandemic; to more museum-specific issues such as the white male dominance within the Whitworth’s own collection, art history, and society at large; you’ll leave the gallery with plenty of food for thought.

The Whitworth is open Wednesday to Sunday, 11am – 4pm. Booking a ticket is free, but essential.