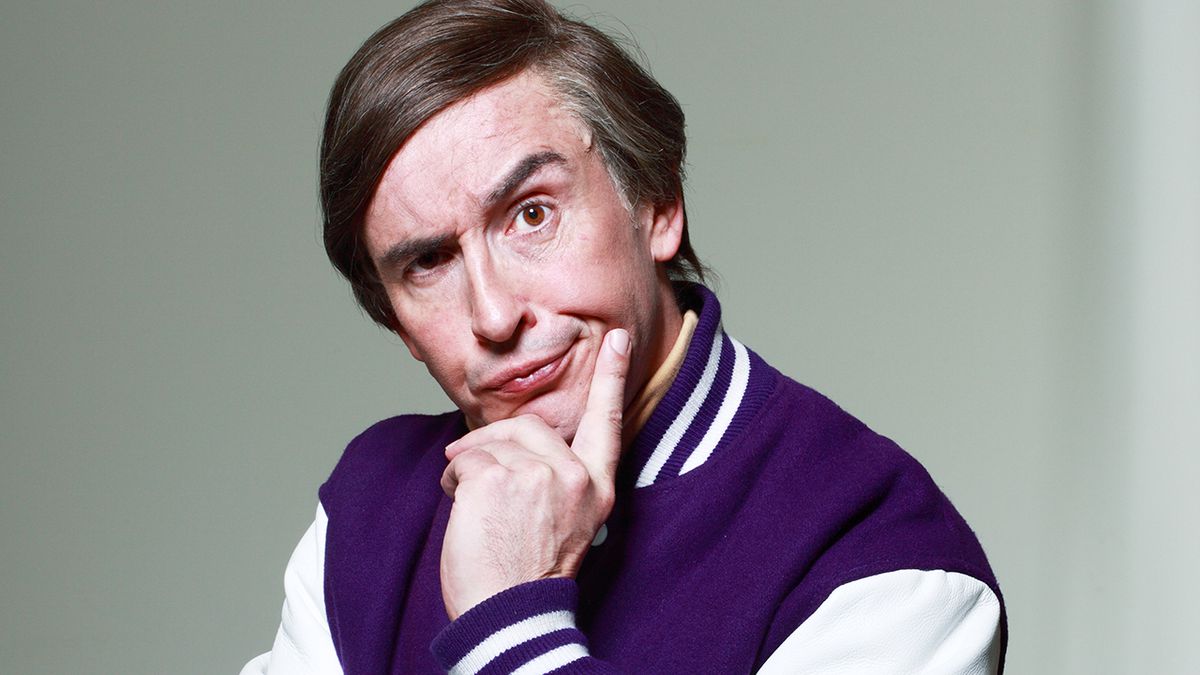 Alan Partridge AKA Steve Coogan will be heading home to Manchester next year as a part of a huge UK live tour.

Coogan will be reprising his role, hitting up areas across the Scissored Isle next year, hot on the heels of the character’s return to the BBC in the second season of This Time With Alan Partridge, which aired in April.

He also hosted his own eighteen-part podcast, From The Oasthouse, last year, which saw the character discuss everyday topics from his beloved rural Norfolk.

Tickets are now on sale for Steve Coogan’s live tour Stratagem With Alan Partridge. “It’s a manifesto for the way we can move forward, a roadmap to a better tomorrow, an ABC for the way to be”. Ticketmaster: https://t.co/CPfCFd1xQ2 pic.twitter.com/TvLV44L4yR

His upcoming live show, called Stratagem, promises to ‘inform, educate and entertain in approximately equal measure’ – as Partridge attempts to offer a way forward for the country in the aftermath of Brexit and COVID.

Alan explains; “whether you’re a pro-European who’s had the jab, or a Brexiteer who doesn’t believe in vaccines“, he wants to “build a bridge“.

Stratagem is not the first time Partridge has been on stage, with him often forming part of Coogan’s live shows, standing alongside his broad repertoire of characters. 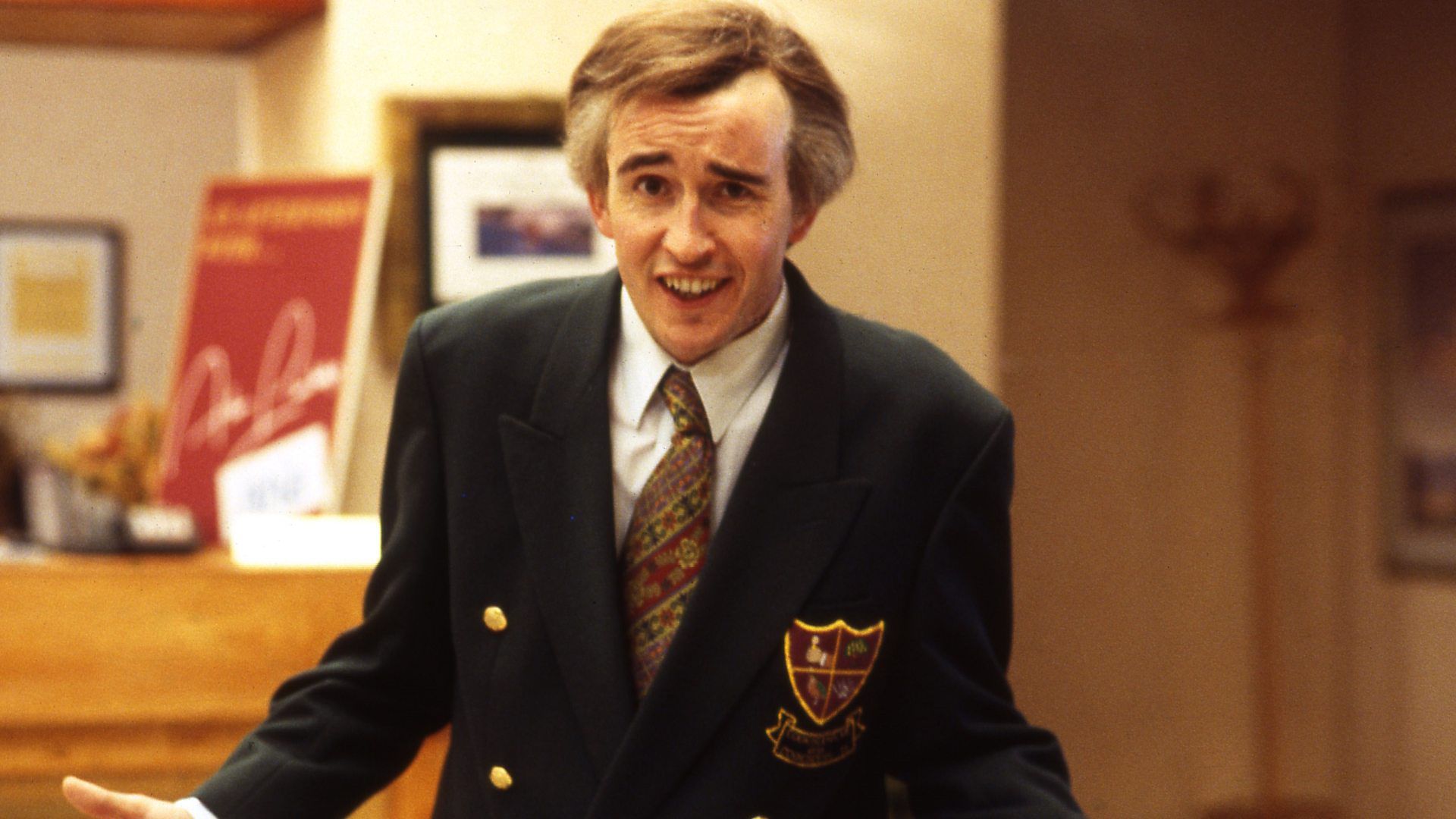 However, this show has been “devised, written, choreographed, performed, and funded by Alan Partridge”.

The tour is set to start in Belfast in April 2022 and will cover fourteen dates, ending at the O2 Arena in London the following month.

The Manchester AO Arena date is pencilled in for May 12th 2022.

Tickets go on sale Saturday May 29th, book ’em below…

Want a FREE Case of Craft Beer Delivered to your House?